EASTENDERS fans were disgusted when Ruby Allen blamed Stacey Slater for her miscarriage AND got Martin Fowler to report her to the police.

The businesswoman – played by Louisa Lytton in the BBC soap – hasn't seen eye to eye with the cleaner (Lacey Turner) since she jumped into bed with her ex husband (James Bye). 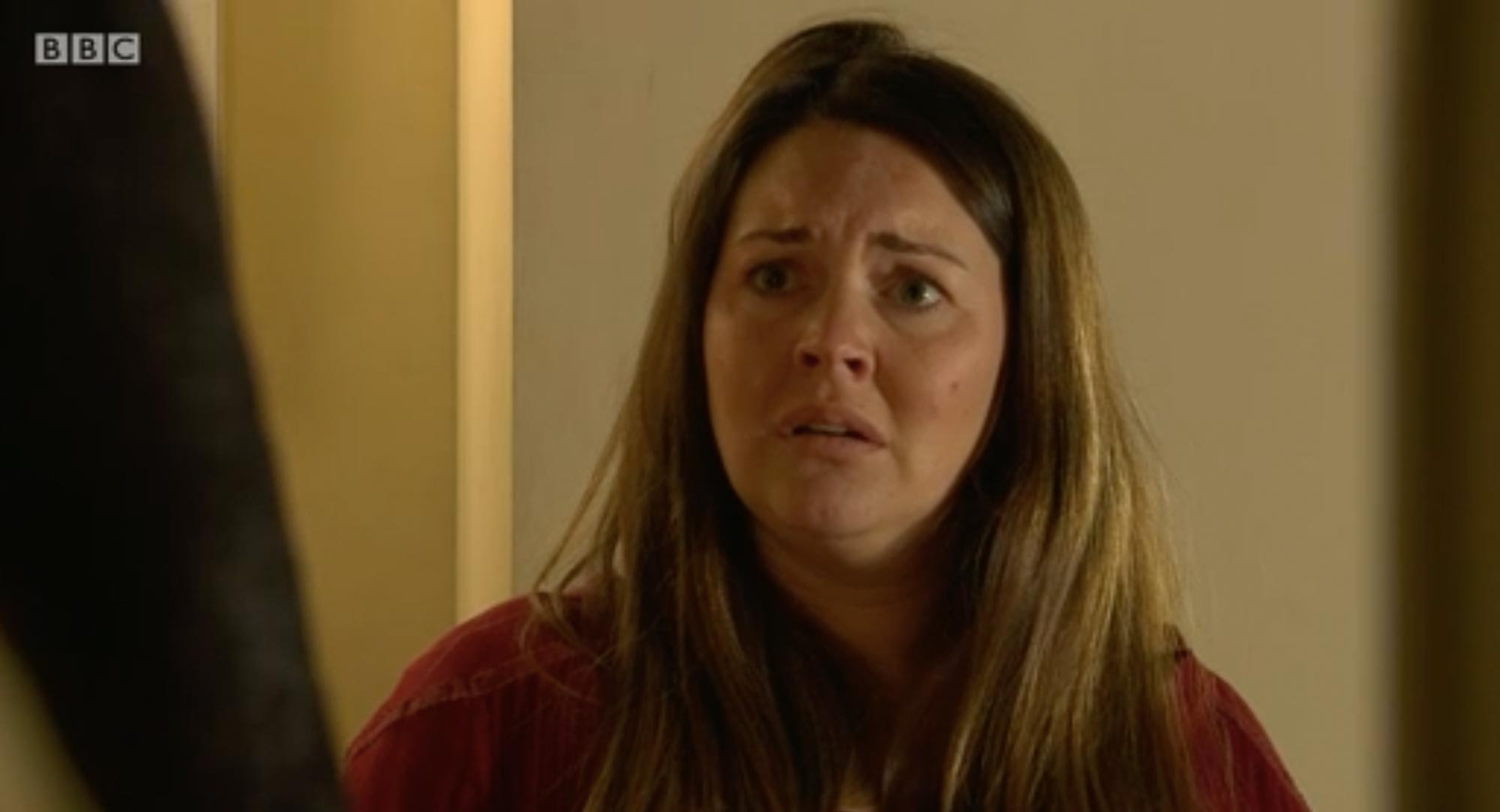 As viewers will know, last month Ruby lied to Martin about being pregnant because she was jealous that he kept going around to Stacey's house to spend time with her and their kids.

Ruby decided to make up that she was expecting her own child so that she could get a bit of attention.

When Stacey made her take a test, it was confirmed that she was actually pregnant.

Mum-to-be Ruby went for her first scan and everything seemed fine, but she started bleeding and sadly lost the baby. 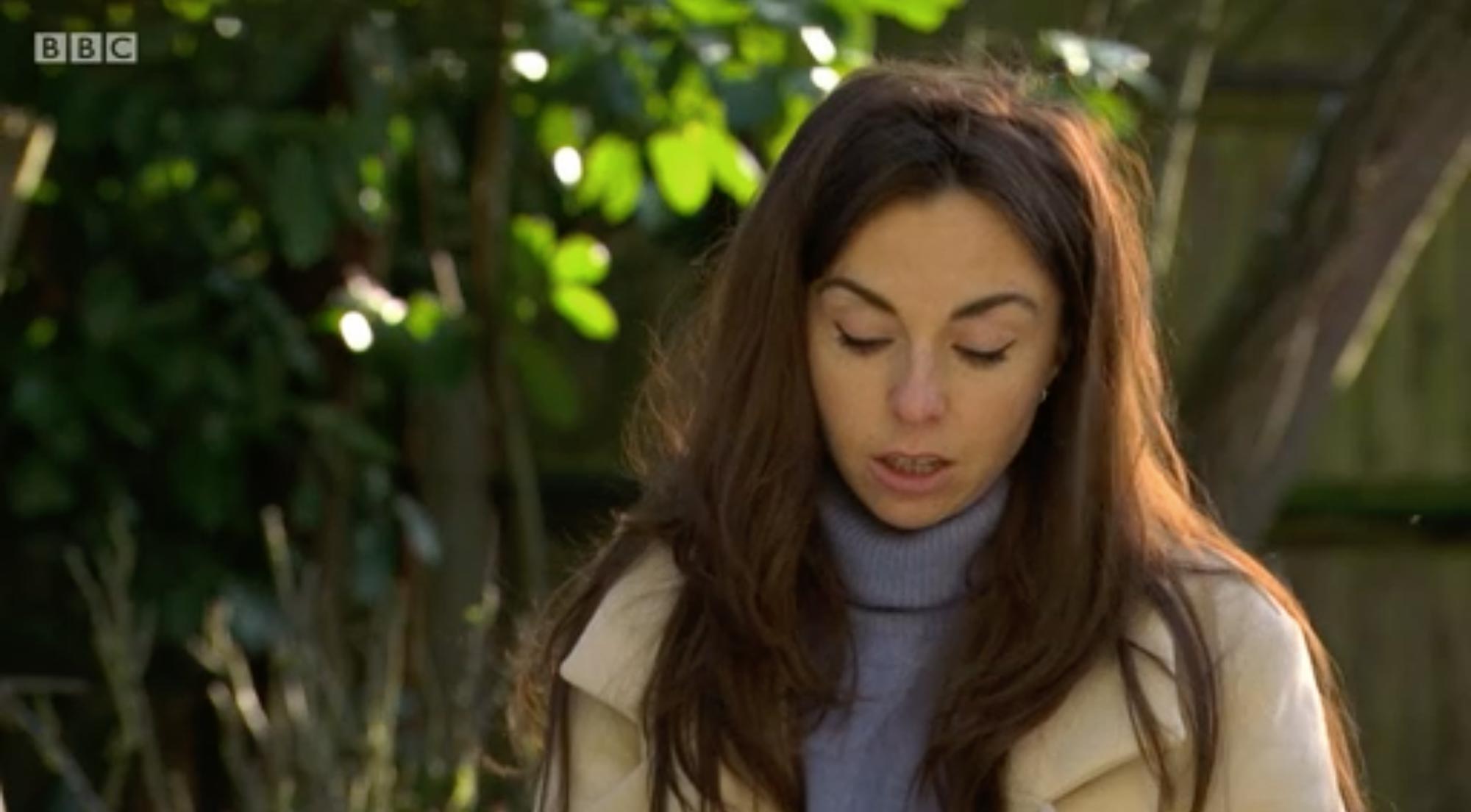 A few days later Stacey and Ruby had an argument about the businesswoman taking Stacey's kids away with Martin, which ended up with Ruby falling down the stairs.

Ruby kept her miscarriage a secret and now she's making out that her former best pal pushed her down the stairs and caused her to lose the baby.

After seeing Stacey out in the Square with daughter Hope, Ruby decided that enough was enough.

"It will get easier Ruby, seeing her, I promise," Martin told her. 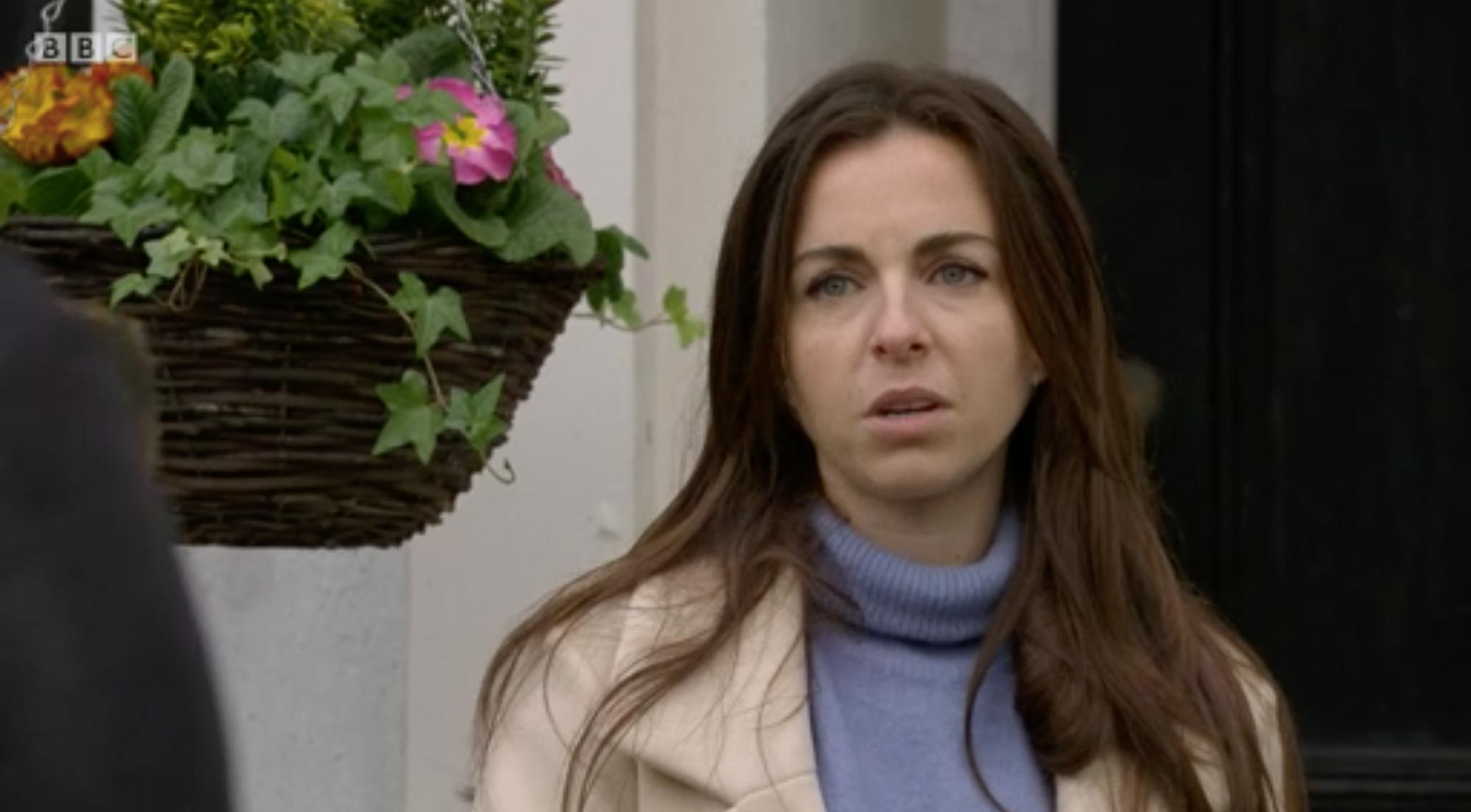 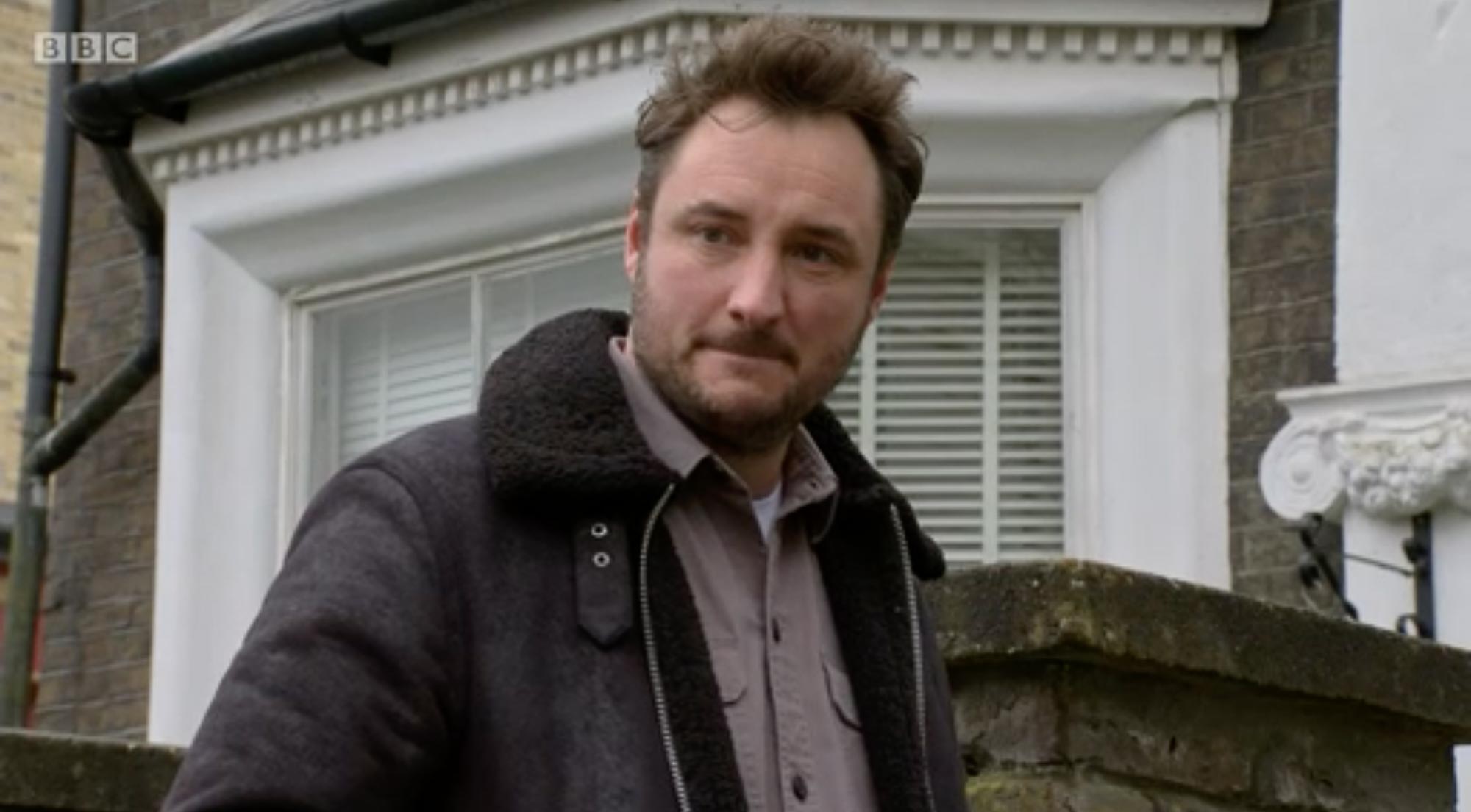 The business woman replied: "She's just walking around the Square happy as you like."

A worried Martin said to her: "Don't make this about Stace. This is about us."

And Ruby replied: "No. It's about what she took from us. You said you wanted to help me move on…"

During the last 10 minutes of Monday night's episode, the pair turned up at Stacey's house to drop a bombshell. 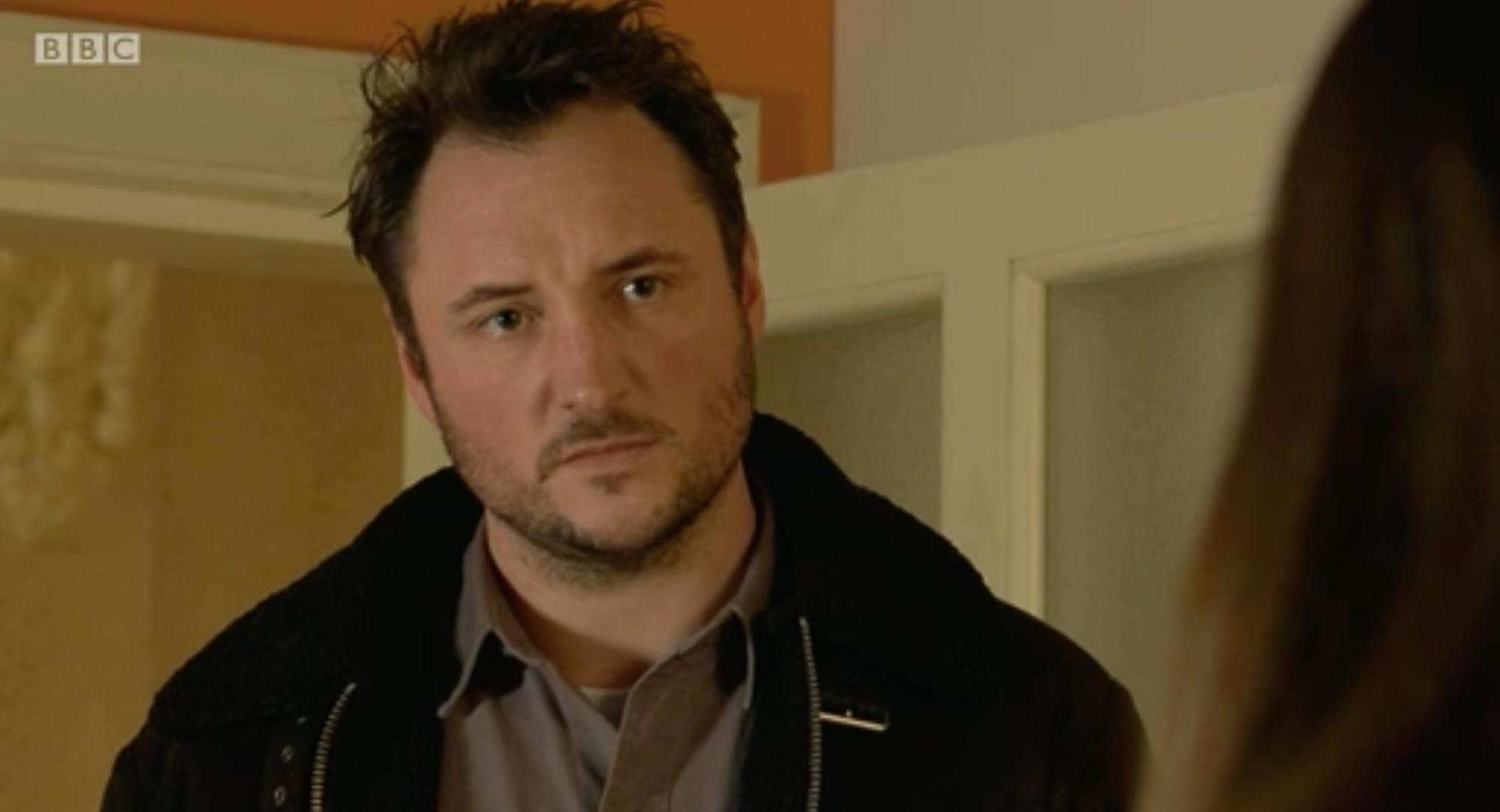 Martin told Stacey: "Tomorrow you're going to have to come up with a plan, get the kids out of the way early doors to be on the safe side."

A confused Stacey replied: "Why?"

And Ruby butted in: "Because the police are going to come around at some point and take you in for questioning."

A shocked Stacey turned to her ex Martin and said: "You've reported me to the police?! You agree with that do you?" 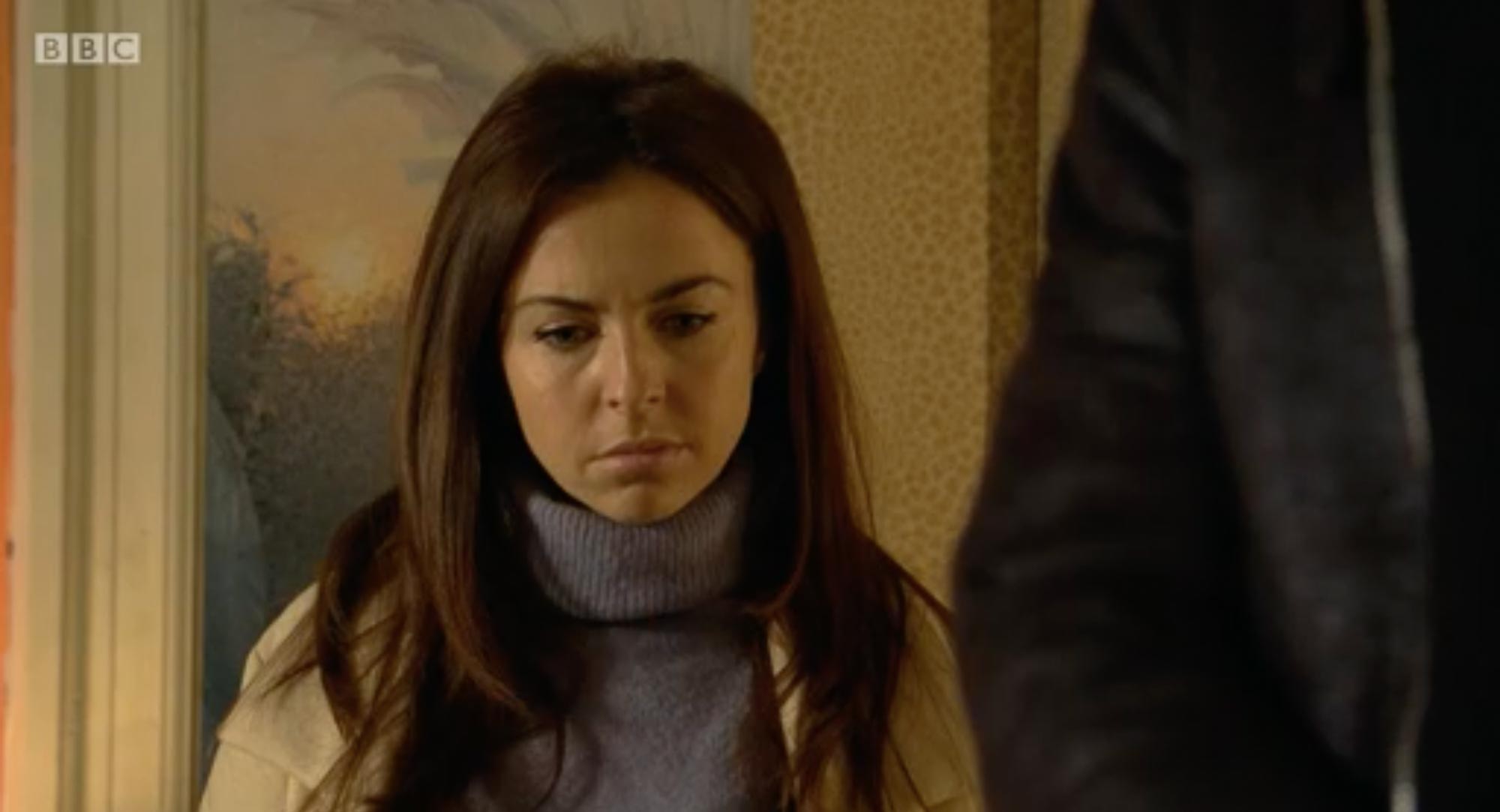 And a smug Ruby told her he did more than just agree.

Martin simply replied: "I called the police Stace. It was me."

One wrote: "It's actually disgusting what Ruby is doing to Stacy by blaming the baby's death on her. Now making Martin call the feds on her Kmt sicko #EastEnders." 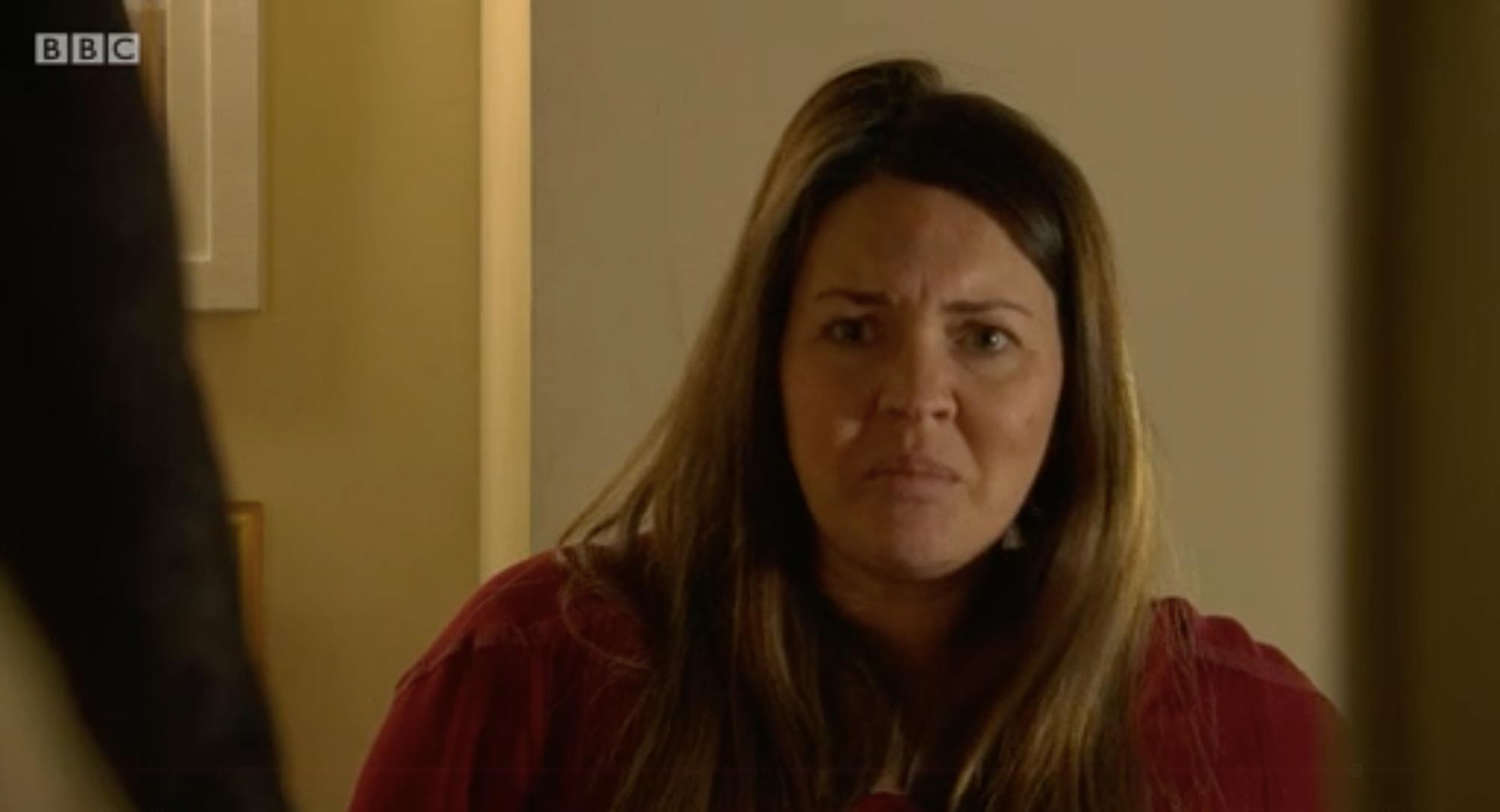 Another said: "RUBY IS A MASTER MANIPULATOR!!! Martin is gonna lose so much pence he finds out what’s she up to #EastEnders."

A third pointed out: "Ruby made a big mistake. The police will look at the cctv then confirm the date of the miscarriage and that’s where they will find out the truth. #EastEnders."

Last night viewers were also left shocked when Suki caught half-naked Peter Beale with her daughter Ash – just weeks after bedding him herself.

The scheming criminal mastermind seduced Peter back in January after going on a disastrous date.

But yesterday Peter turned his attention towards her daughter as Kim noticed a spark between him and Ash – and told the pair they should go on a date.

The two decided to go on a walk together, which ended up with Peter falling in a pond and he had to dry off back at Panesar household – awkward!

Next week in the hit show Sharon Watts confesses to trying to kill Ian Beale to Kathy at her dad Gavin Sullivan’s funeral.

Watch EastEnders every Monday, Tuesday, Thursday and Friday on BBC One