EASTENDERS fans have cheered after Denise Fox ripped Phil Mitchell apart over reporting Isaac for being a drug user.

The hairdresser – who is played by actress Diane Parish in the BBC soap – refused to listen to Phil insulting Isaac after a misunderstanding with a bag of drugs he found. 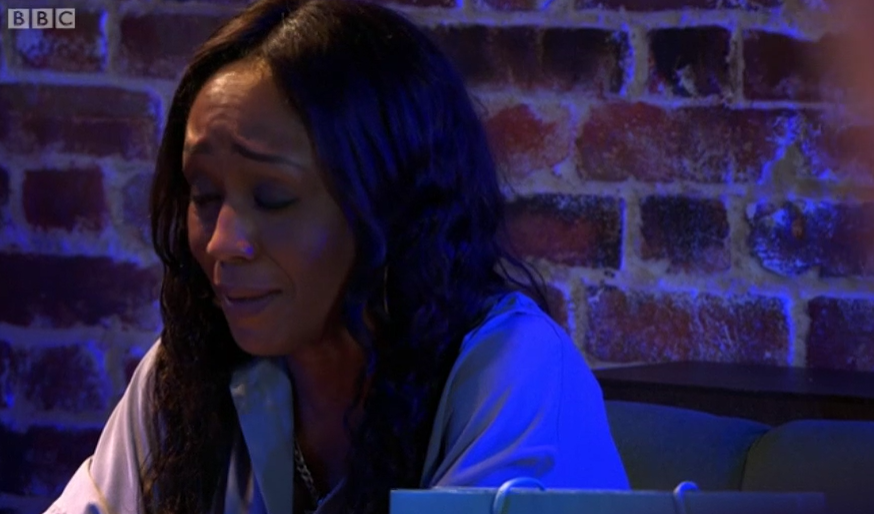 Denise’s stepdaughter Amy had claimed she had seen Isaac smoking it – but was lying because she was embarrassed about her crush on the teacher.

Phil reported him to the school and took pleasure in asking Isaac if he was meeting with his dealer when he saw him in E20 tonight.

Overhearing Phil’s sniping, Denise snapped and put him in his place.

She said: “Give it a rest, he ain't a druggie and you know it. 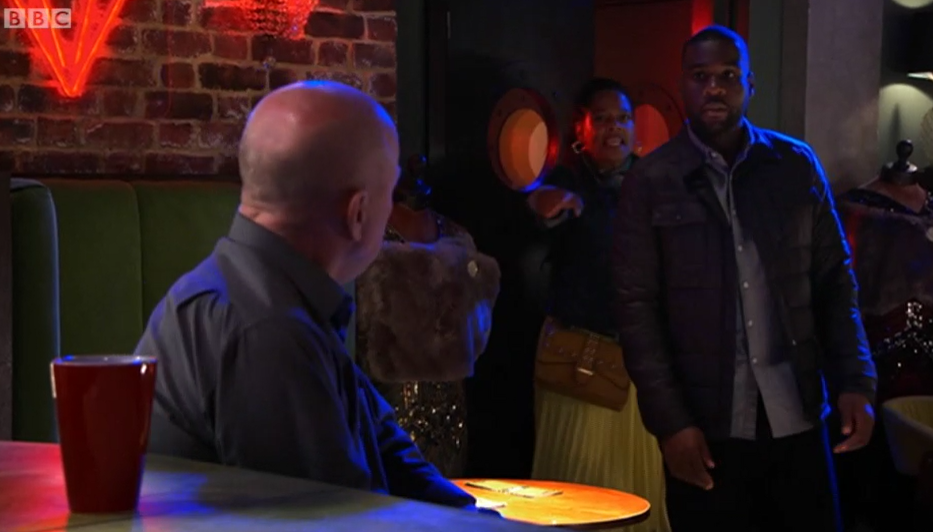 “Going off to the school like a good little choir boy. Did you forget the fact that you used to be addicted to crack?

“Or that just a few days ago that your son was hauled off by the police? Or that you have got a criminal record so thick that you could use it as a murder weapon.”

She added: “You're a hypocrite and you know you are.

“He is a good teacher and he's just trying to make an honest living but you've just got to wreck all of that. 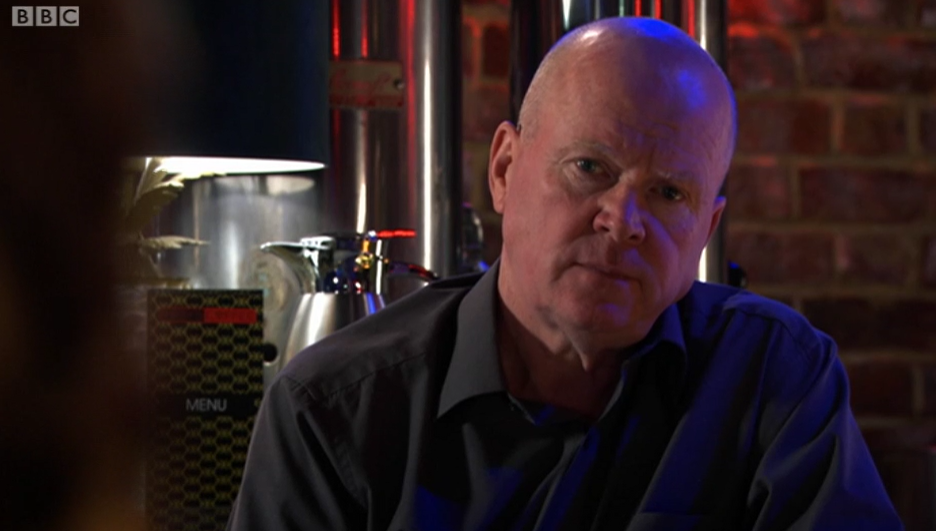 “Going on about your precious granddaughter. Well she's not going to make it to 18 without one of you behind bars.

With that she stormed out and realising she couldn’t let Raymond back with Phil, she dumped the bag of pyjamas she had bought him in the bin and gave up on seeing her son ever again.

Viewers were left cheering by the scenes. 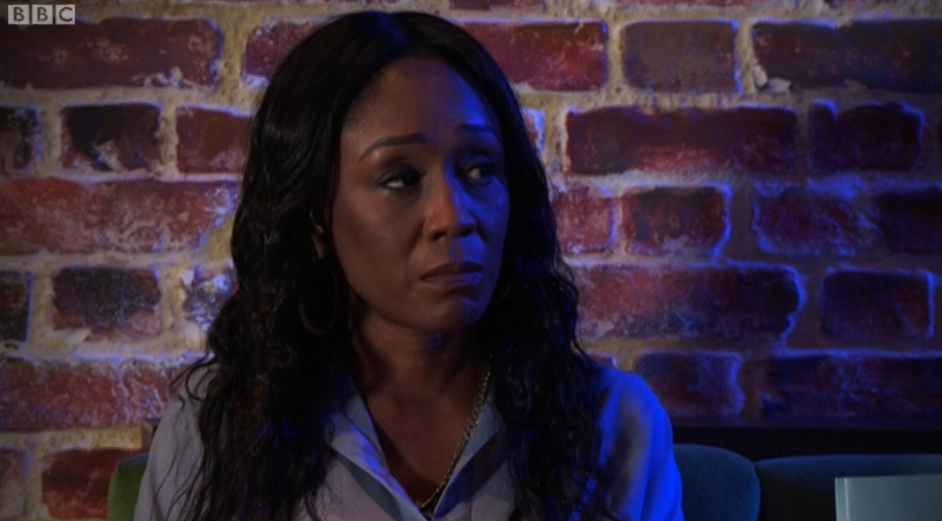 Another added: "You tell him denise #EastEnders"