EASTENDERS star Mimi Keene looked worlds away from Walford as she unveiled her glam transformation.

The actress, 23, who was known for playing Cindy Williams in the BBC One soap, showed off her new stylish hair do, as she enjoyed a meal out with her friends. 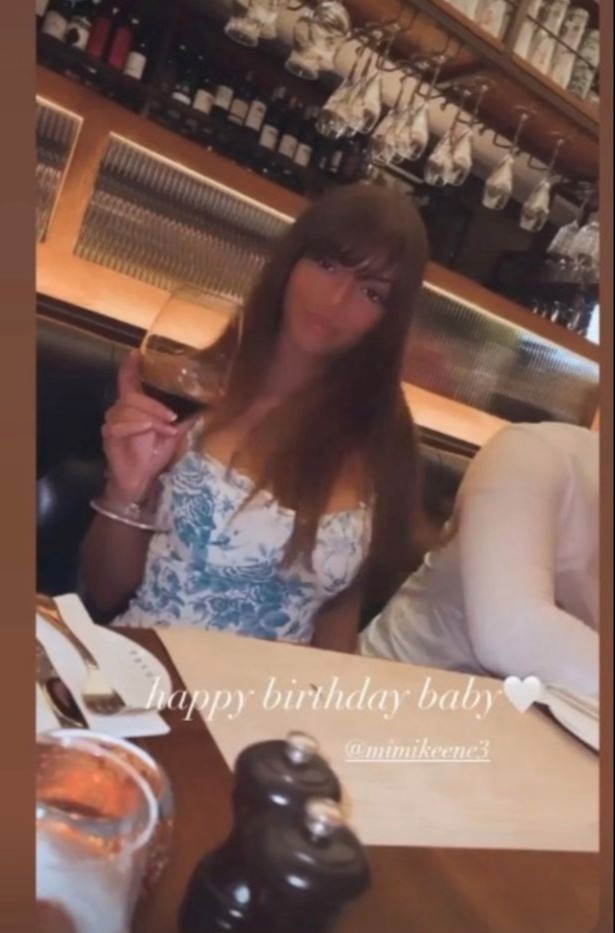 Fans are used to seeing her with long wavy hair, but in the the new snap she has poker straight locks and a sleek fringe.

Mimi smiled for the camera in the picture, which she shared on Instagram Stories, as she sipped her wine.

She completed her look with a blue and white floral dress and glam make-up.

Mimi is best known to audiences for her work on EastEnders, where she played Cindy, daughter of legendary Cindy Beale, between 2013 and 2015. 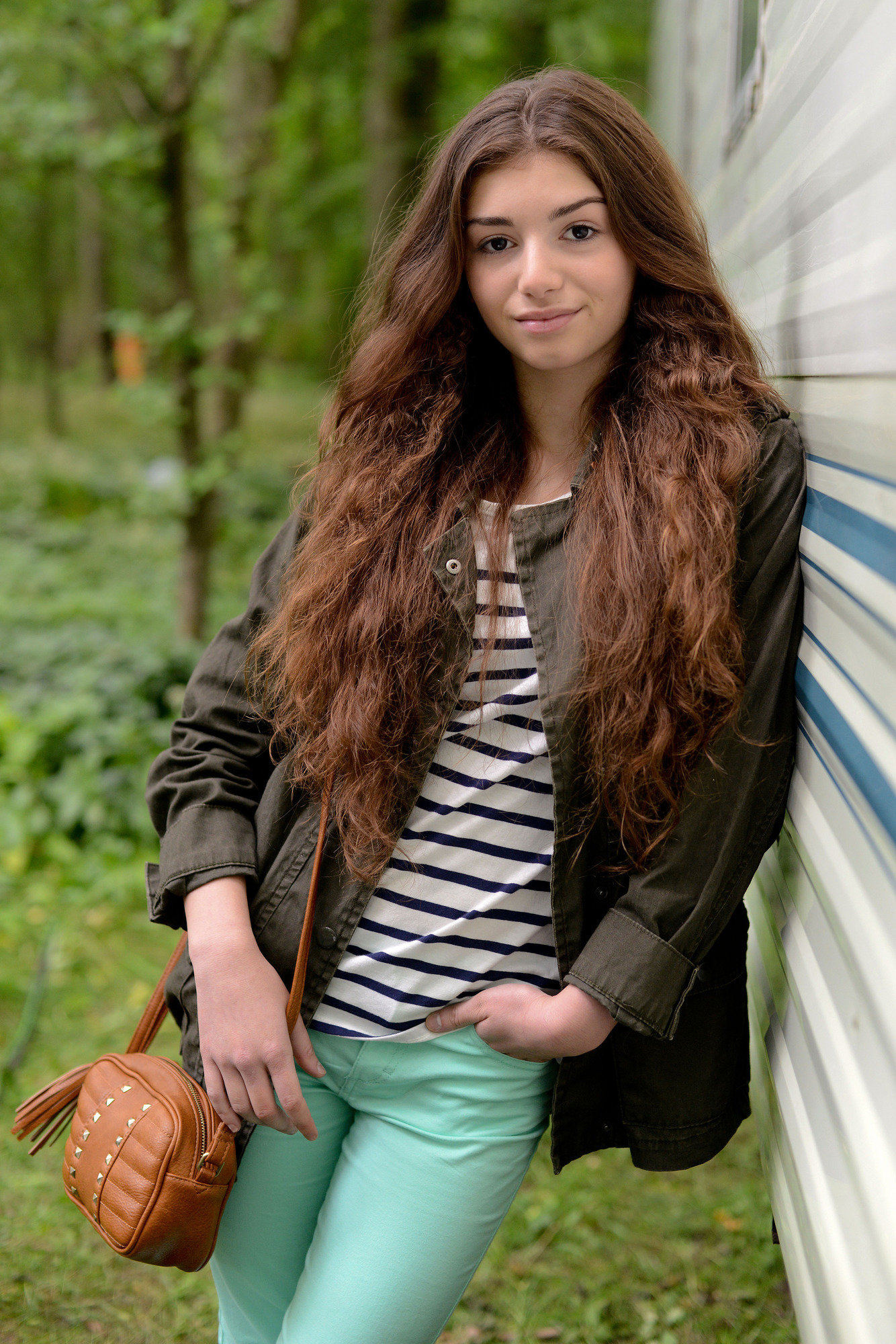 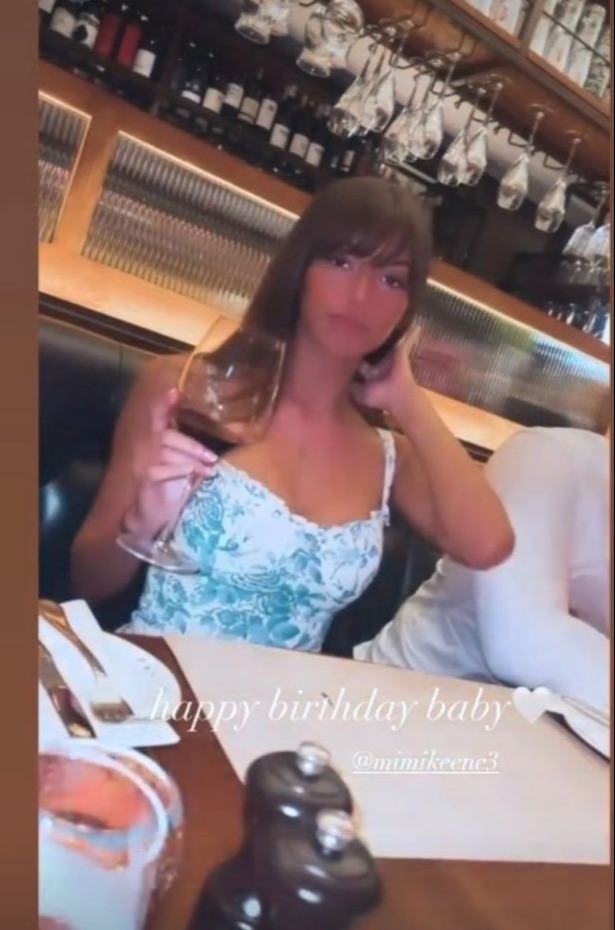 The character has been portrayed by four different actresses, with Mimi being the latest.

Cindy said goodbye to Albert Square back in 2015 to pursue a relationship with love interest Liam Butcher as they set down roots in Germany.

Since then, actress Mimi's career has gone from strength to strength.

Mimi portrayed the role of a young Edith Bratt in the hit film Tolkien alongside Lilly Collins and Nicholas Hoult.

She is now known for playing Ruby Matthews in the Netflix series Sex Education.

Mimi has also become a big hit on Instagram, where she boasts 1.1million followers – not bad for a girl straight out of Walford.