DAILY Pop co-host Morgan Stewart and her estranged husband, Brendan Fitzpatrick, begged a Los Angeles judge to speed up their divorce as she announced her engagement to Dr. Phil’s son, Jordan McGraw.

Morgan, 32, filed for divorce from Brendan, 31, in October 2019, three years after they tied the knot on E!’s Rich Kids of Beverly Hills. 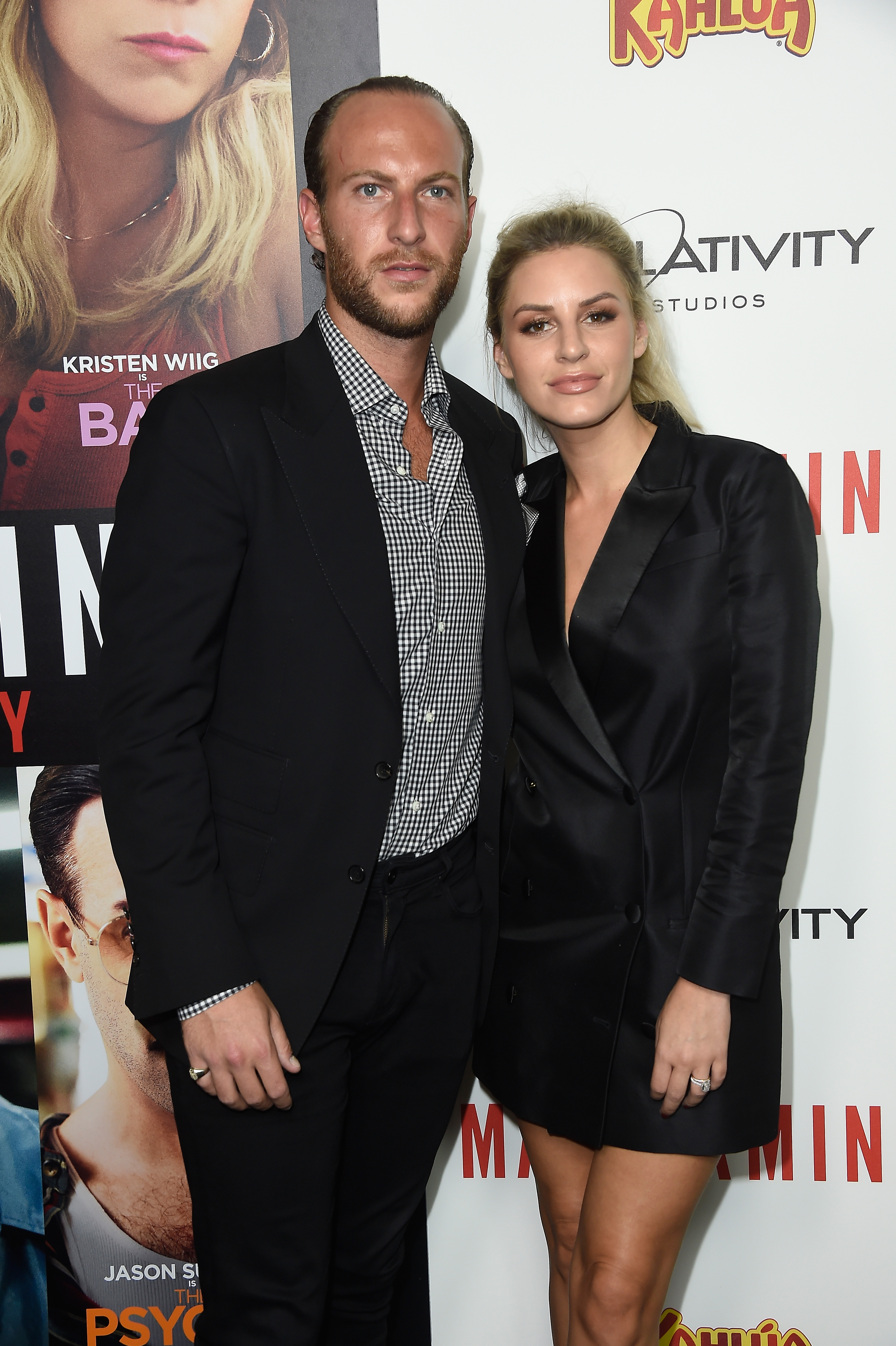 The Sun can exclusively reveal the parties filed a declaration for an uncontested dissolution on June 11, 2020.

Los Angeles Superior Court documents reveal Morgan and Brendan “entered into a written agreement regarding their property and their marriage,” including spousal support and attorney fees.

The exes waived their right to trial and to appeal the divorce judgment.

The parties requested the court “approve” the written agreement. 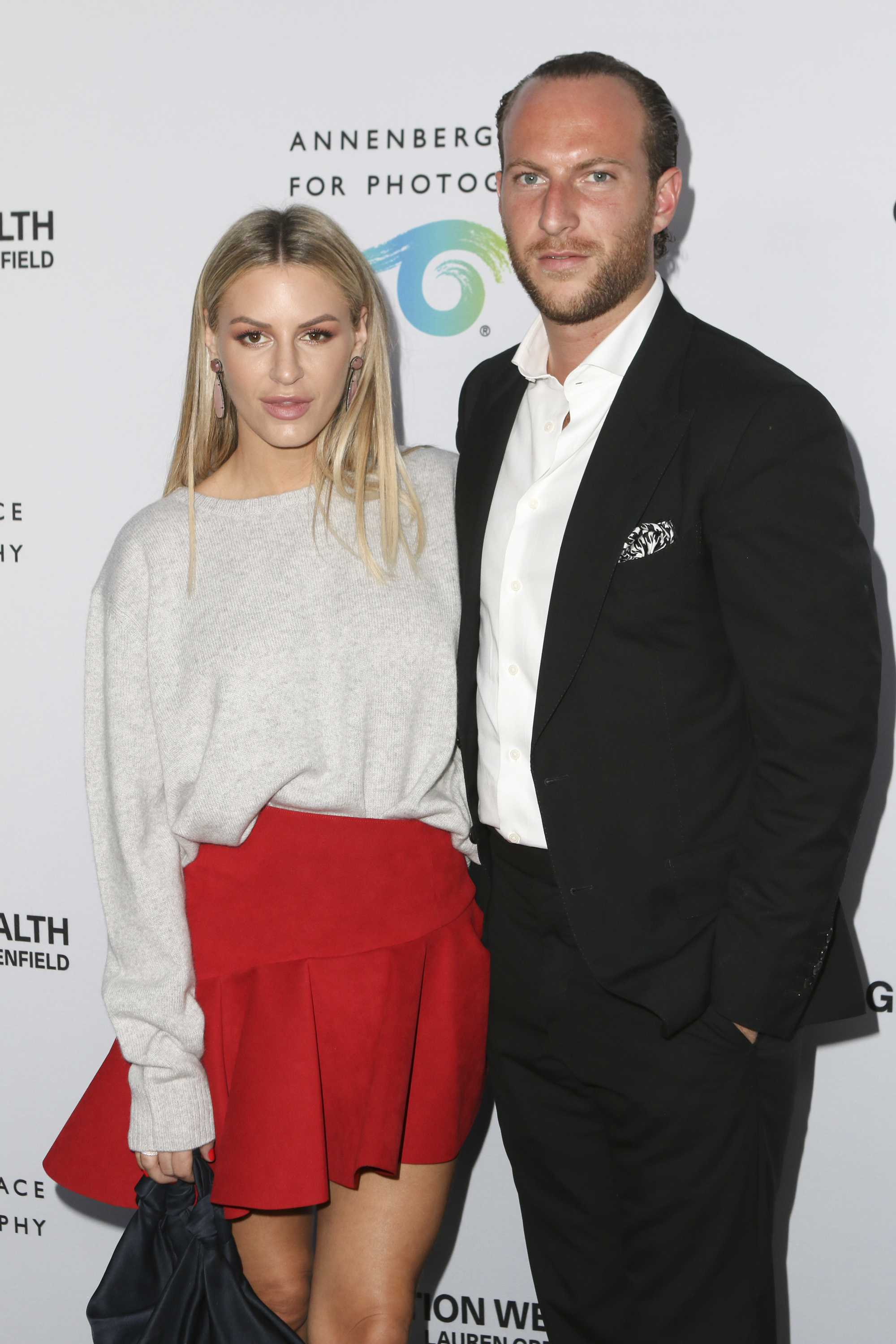 Morgan and Brendan, who separated one month after it was reported that she had an inappropriate relationship with a former E! network executive, have signed off on the request.

The case remains open as of July 6.

Morgan announced her engagement to Jordan, 34, less than a month later on July 4, as she posted a photo showing off her massive diamond ring with the caption, “Fireworks.” 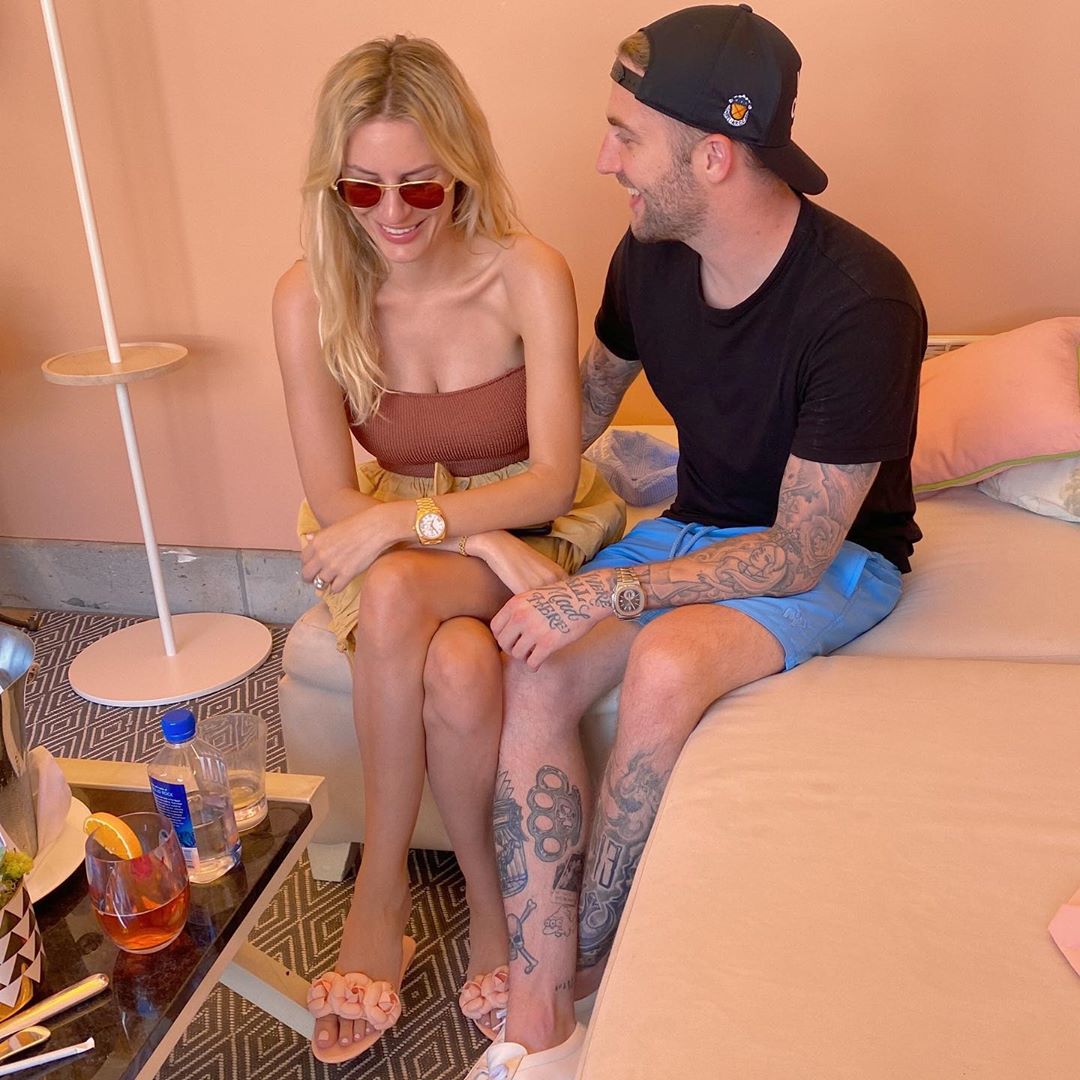 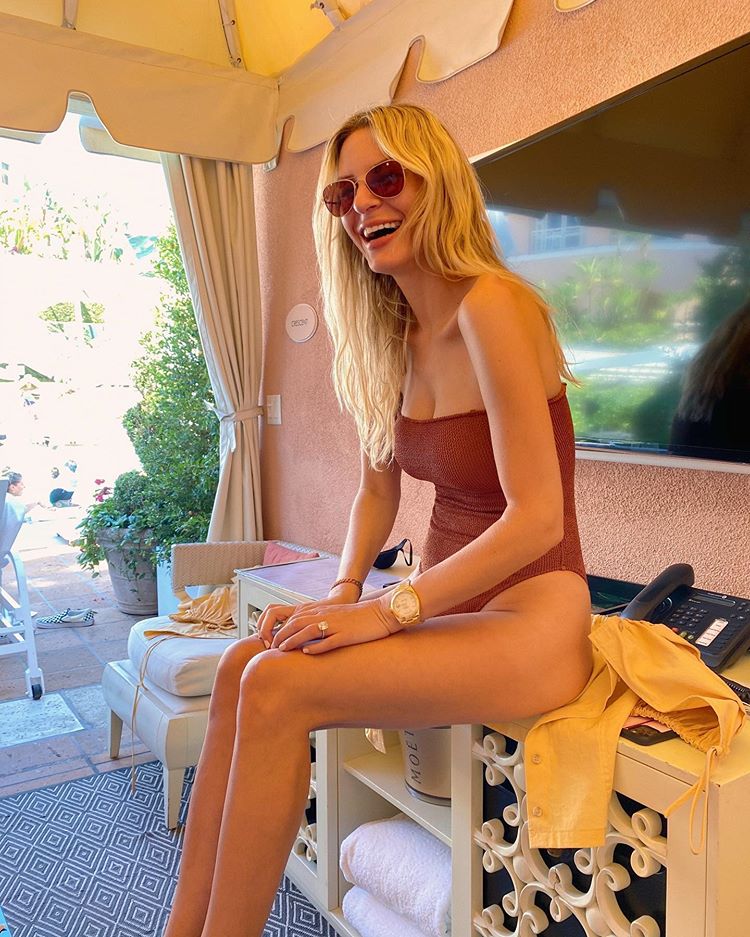 Jordan, who is Dr. Phil Mcgraw’s son, posted a photo of the couple with the caption, “Plenty to smile about.”

Dr. Phil commented on Morgan’s sweet Instagram photo: “Robin and I are so thrilled for you and Jordan. So proud to add you to the family! Love you both!!!”

Morgan confirmed their relationship in March after three months of dating. 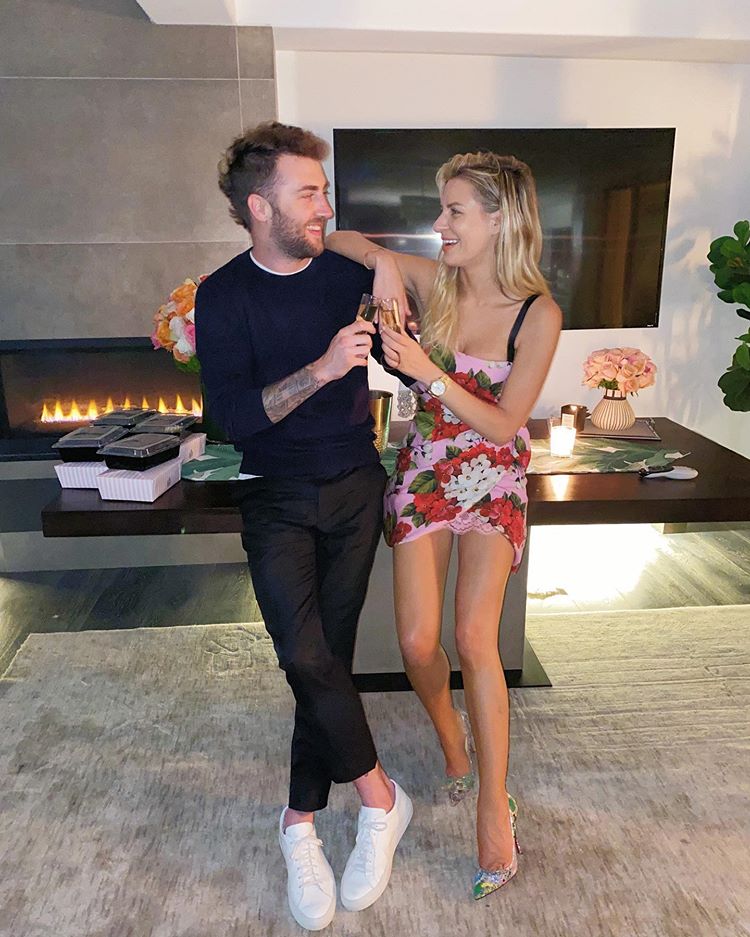 She revealed the two had dated before her relationship with Brendan.

The Nightly Pop co-host explained: “We dated 10 years ago for a year and then he broke up because he was like, ‘I’m not down with you, b***h.’ And then I was like ‘Fine, whatever, I’m over you, I don’t care.’ And then I went on obviously to have another relationship.

“Then the past year we got back together. Isn’t that cute? He was persistent and I was like, ‘all right.’”