EXCLUSIVE: By this weekend, Warner Bros/Legendary’s Dune will cross $100M, making it the second movie from the studio this year to clear the century mark stateside off their controversial day-and-date theatrical HBO Max pandemic strategy.

But with the Denis Villeneuve-directed adaptation of the Frank Herbert exclusively available in theaters now in its second month of release, sans availability on HBO Max, we’ve learned that the sci-fi epic is returning to Imax theaters on Dec. 3 for a limited time. 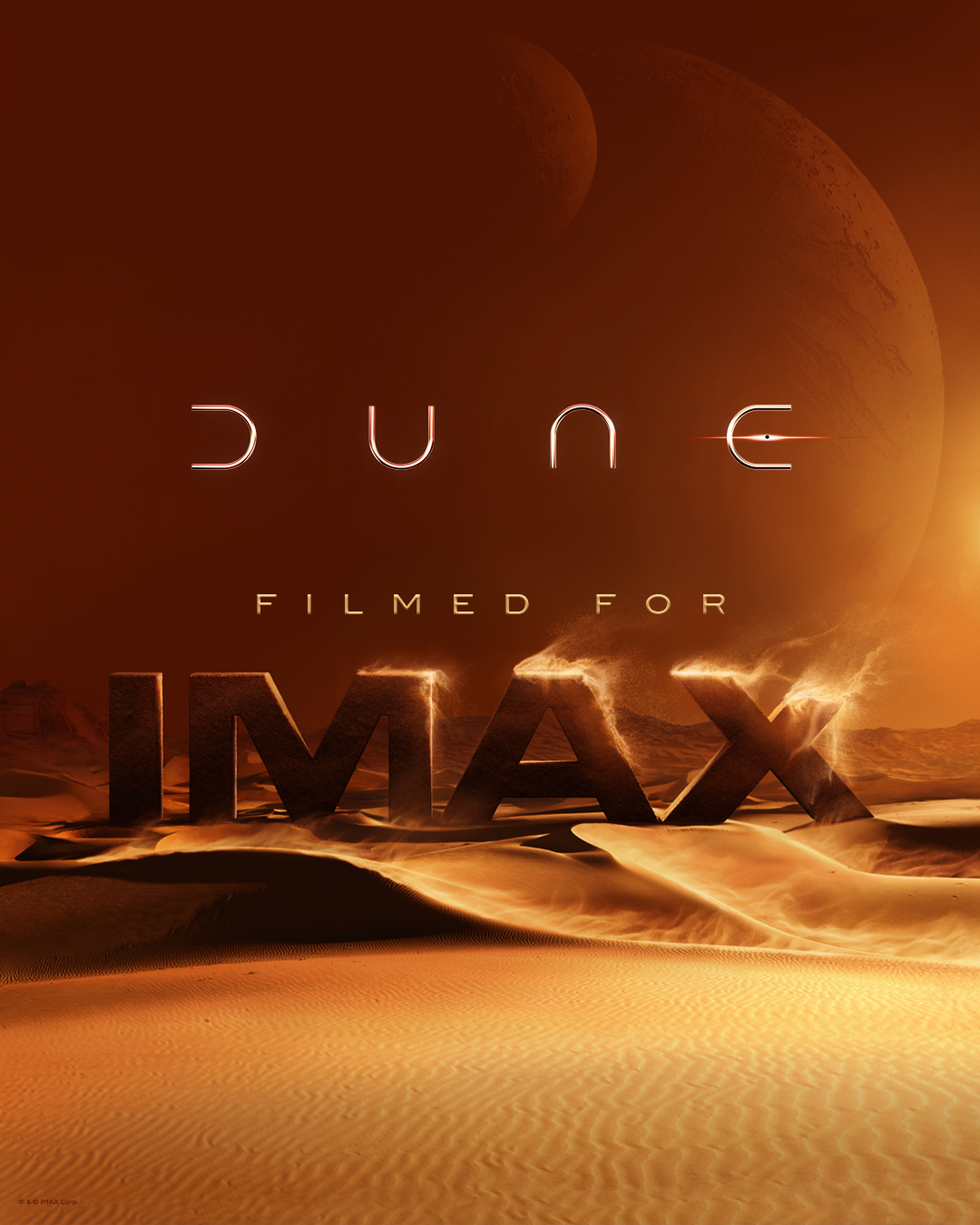 Dune‘s Imax box office to date is close to $50M. Worldwide, Imax is capturing over 13% over the pic’s total global box office. Stateside, the large format exhibitor reps 20% of the total box office.

Dune is still in the top 5 at the box office, making over $490K on Tuesday, +7% from Monday with a running total of $99.3M. A $100M movie heading into Oscar season are feasible bragging rights for Warner Bros., even though most adult films are challenged at the box office; Dune of course being a fan-boy event. Villeneuve’s 2017 sci-fi drama Arrival earned eight Oscar noms, including Best Picture and Director, and winning for Sound Editing.

‘Wheel Of Time’ Debuts Strong As Amazon Doubles Down On Genre With ‘Mass Effect’, Preps For ‘LOTR’ 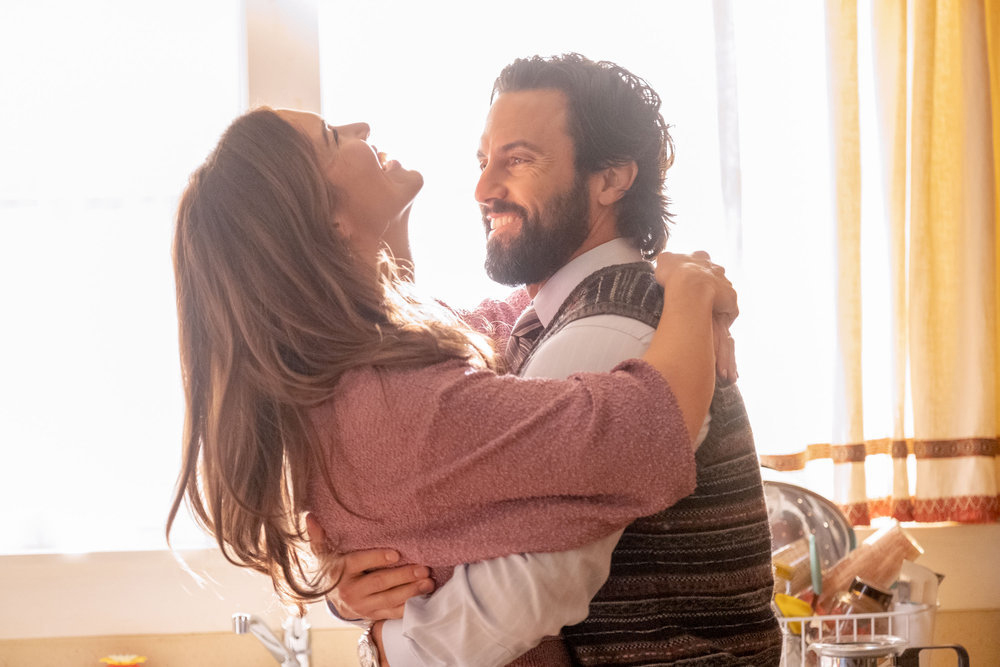