The area will open at Universal Studios Japan in 2024 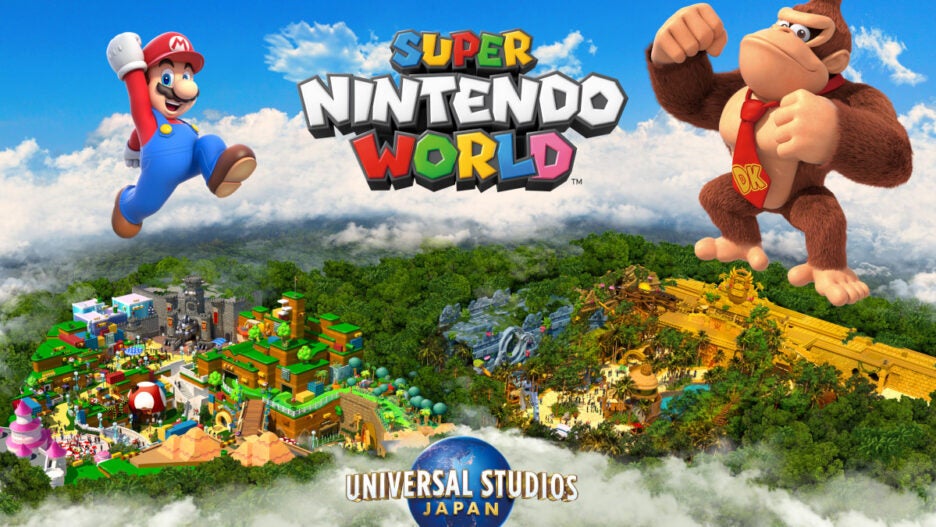 Despite having just opened six months ago, Super Nintendo World is already expanding. Universal Studios Japan announced Tuesday that the innovative theme park land based on the world and characters of Super Nintendo will expand in 2024 with the addition of a new area themed around the iconic character Donkey Kong.

The new area will feature a roller coaster, interactive experiences, themed merchandise and food as guests will “feel like they are playing inside the world of Donkey Kong.” The Donkey Kong franchise, of course, was introduced in 1981 with the classic arcade game and has continued to flourish in the decades since the titular character threw his first barrel.

Donkey Kong Land will be brought to life by the Universal creative team and the Nintendo creative team, and it will increase the size of Super Nintendo World at Universal Studios Japan by 70%. 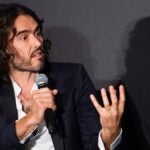 “Super Nintendo World creates a whole new level of theme park entertainment and has quickly become an exciting, must-do experience for our guests,” J.L. Bonnier, President and CEO of Universal Studios Japan, said. “We are thrilled to continue working with Nintendo as we fulfill our vision to bring their characters and stories to life. Our new Donkey Kong themed area will bring even more excitement and fun to the Super Nintendo World experience.”

“I am very happy to be able to make the world of Donkey Kong a reality following the world of Mario,” Shigeru Miyamoto, Representative Director, Fellow of Nintendo, added. “I am looking forward to creating a thrilling Donkey Kong experience with the amazing team at Universal. It will take some time until it is completed, but it will be a unique area for not only people who are familiar with Donkey Kong games, but for all guests.”