Madonna's singing career has launched her into becoming a well-known icon in the music industry.

Known for often reinventing her image, Madonna has been seen sporting a flashy fashion accessory that has her fans talking. 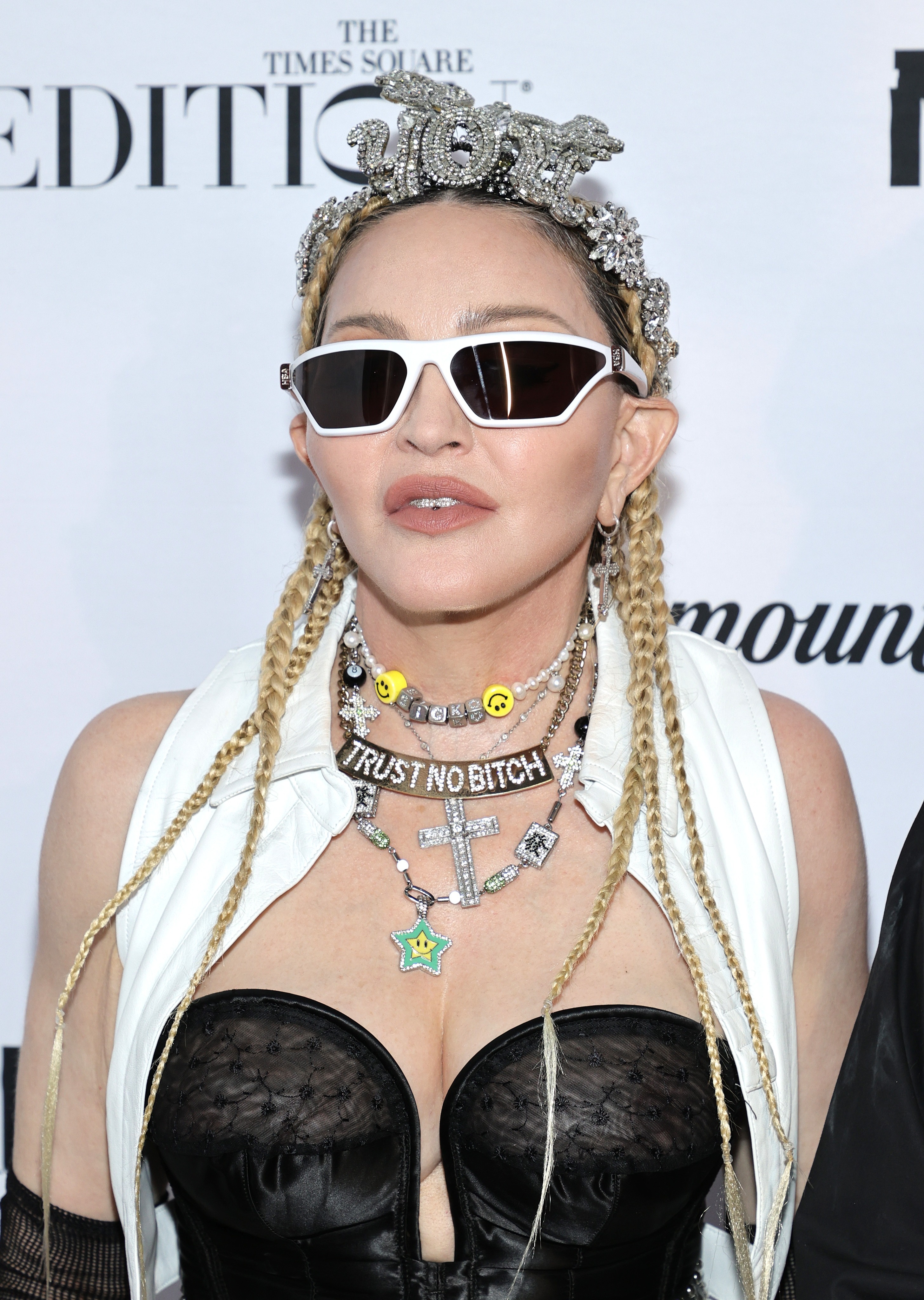 Does Madonna have braces?

Despite many thinking that the sparkle seen on Madonna's teeth are braces, they are actually grillz.

Madonna first wore grillz in 2013, for a photoshoot with Harper's BAZAAR Magazine.

She surprised her fans by publicly wearing them in 2014.

Grillz are decorative jewelry worn over the front teeth.

The product was first seen in the 1990s, and gained traction among the hip-hop and rap community. It is usually made up of metal.

Many modern grillz do not damage teeth, are removable, and they vary in design and size.

The grillz Madonna dons are gold, and the cost of them is unknown.

What is Madonna's net worth?

Madonna has a net worth of $850million. 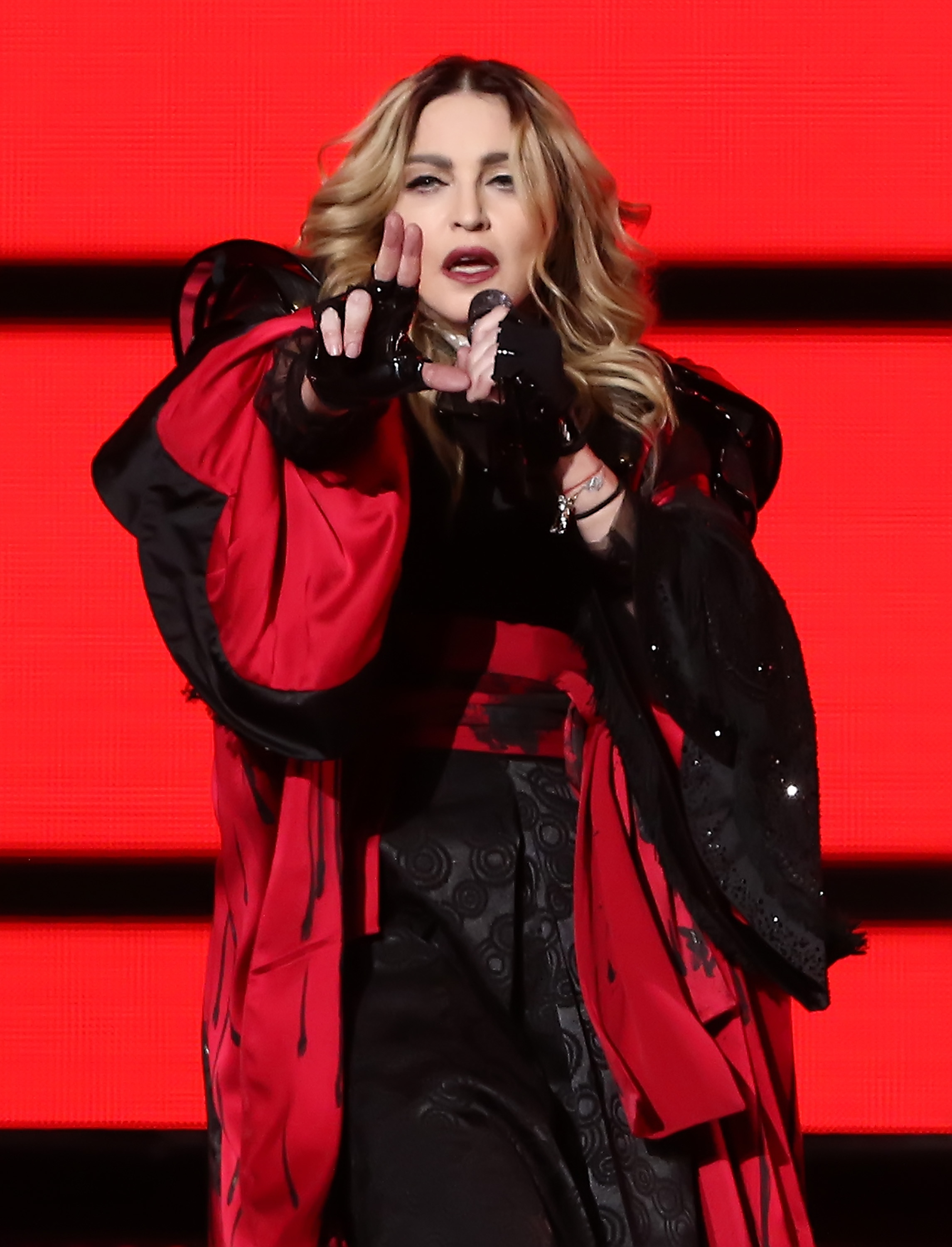 The singer has sold more than 300 million albums worldwide, owns over $100million worth of art, owns $80million worth of real estate, and is the all time best-selling female recording artist.

In her first year of eligibility, Madonna was inducted into the Rock and Roll Hall of Fame, in 2008. Madonna is known for pushing boundaries with her music and style.