DRAKE made both good and bad headlines after his newest album Certified Lover Boy dropped.

Along with being a successful musician, Drake is also known for his extensive tattoo collection, including multiple portraits of people closest to him. 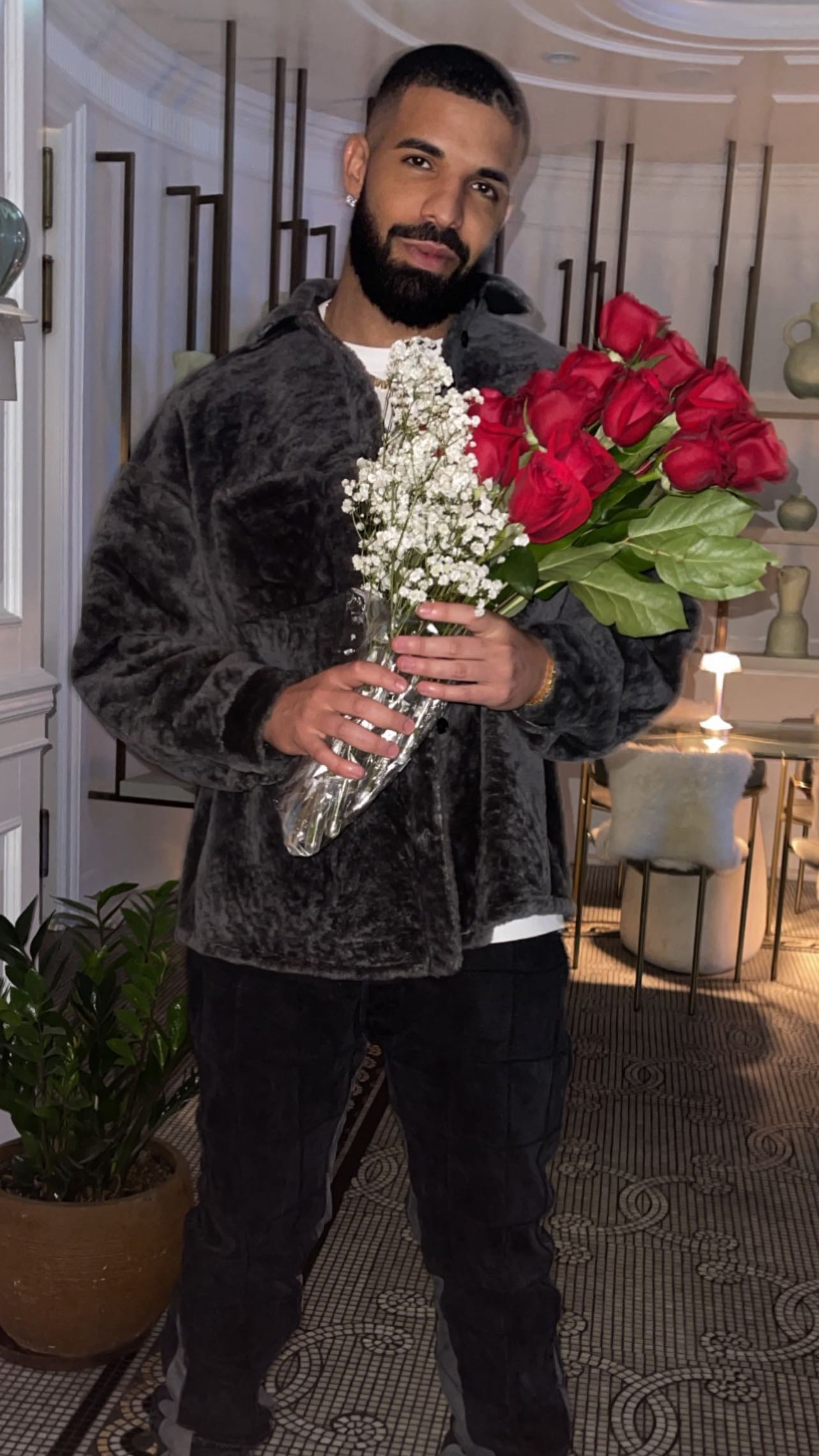 Does Drake have an Aaliyah tattoo?

Back in July 2020, Drake went on vacation and was photographed shirtless, showing off his tattooed portraits.

Among those portraits is one of the late singer, Aaliyah who died on August 25, 2001, following a plane crash.

Drake's other portraits include:

Drake has been known to express his obsession with Aaliyah over the years.

"Not only was I one of your biggest fans but I was truly in love with you," Drake wrote in a letter back in 2010 on the ninth anniversary of her death.

Despite never knowing each other, Drake has credited her to being part of his successful career.

Aaliyah was known as an American singer, actress, dancer, and model. Prior to her death, she was credited for helping to redefine contemporary R&B, pop and hip hop.

Despite being known as one of pop's futuristic artists, it wasnt until 2021 that her music began making its way to streaming as the only album available prior to August 20, was her 1994 debut, Age Ain’t Nothing but a Number.

Aaliyah was only 22 years old at the time of her death. 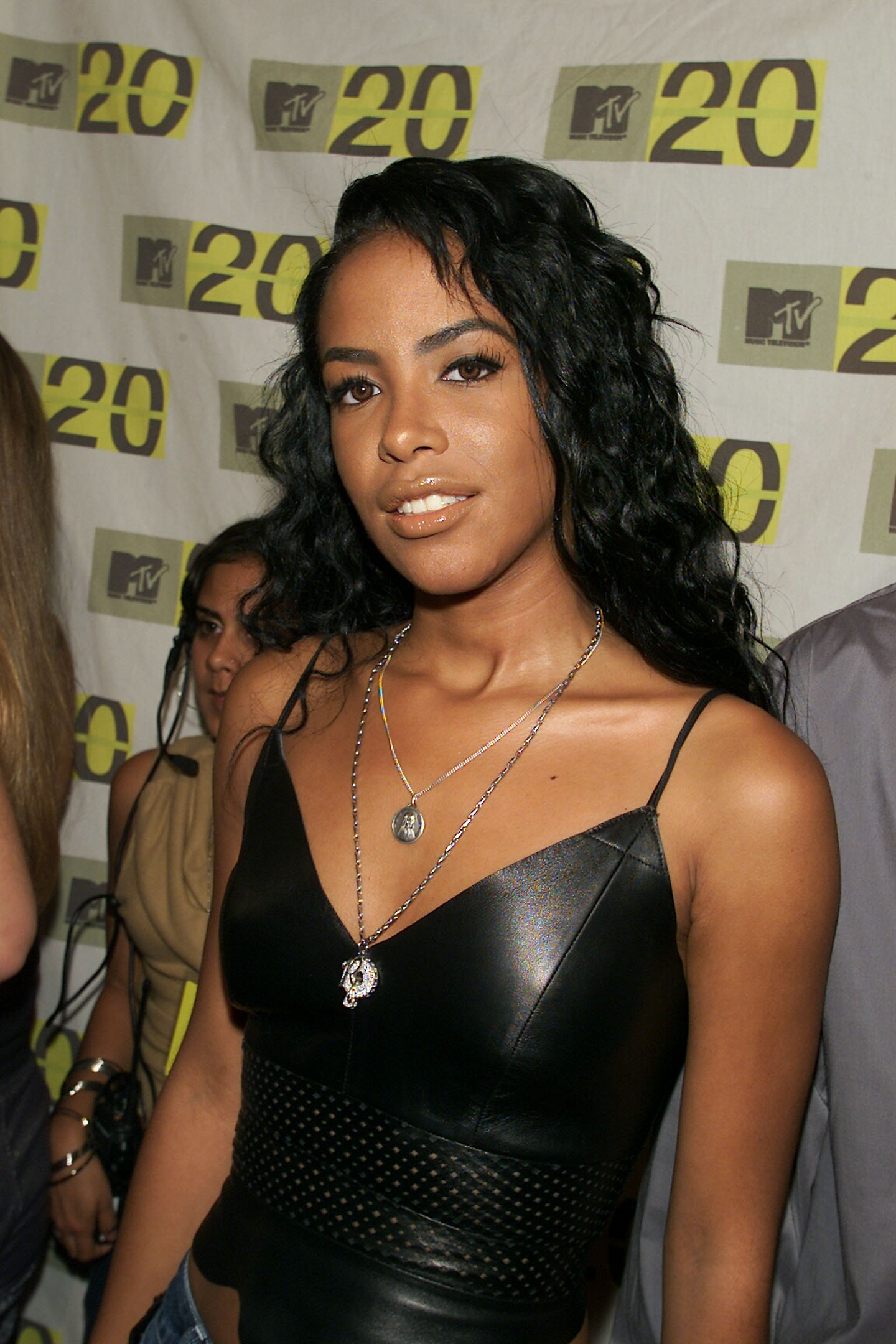 In 1994, Aaliyah tied the knot with the now disgraced American singer, songwriter, and record producer Robert Sylvester Kelly, who goes by the stage name R. Kelly.

As Kelly stands trial on racketeering and sex trafficking charges, Aaliyah's marriage has become a key component in the prosecution's case as the former minister that married them, took the stand on September 1, 2021.

Prosecution is claiming that Aaliyah was one of Kelly's first victims and the abused was meant to be framed as a love story.

“Theirs wasn’t a love story that defied age,” journalist Kathy Iandoli wrote in her 2021 biography, Baby Girl: Better Known as Aaliyah; “it was a tragedy that Aaliyah endured and somehow moved past to become an icon in her own right without him.”

The prosecutors on his case alleged that a member of Kelly's crew bribed a local official to create a fake ID so the two could wed as they are claiming Aaliyah was only 15 years old at the time of her marriage to the then-27-year-old Kelly.

Following their wedding, it was quickly annulled, and both had denied that it ever took place.

Prior to Kelly's trial, the Chicago-area ordained minister, Nathan Edmond, had never spoken about the marriage, until he was subpoenaed by the court to do so, revealing that he was asked to sign a non-disclosure agreement at the time, but never did.

Following the release of Drake's newest album, fans have become furious as he gave Kelly credit despite the accusations against him.