Last week the MCU returned after 18 months off our screens with Disney+ miniseries WandaVision. Now the Infinity Saga is over, Marvel Phase 4 will explore the weirdness of the multiverse, which may very well be opened up by Scarlet Witch very soon. Elizabeth Olsen’s mutant is also set to co-star in 2022’s Doctor Strange in the Multiverse of Madness and by the sounds of it there’s going to be all sorts of alternate Marvel characters and maybe even fan favourites from previous Fox and Sony superhero movies.

After all, this Christmas’ Untitled Spider-Man 3 will see Tom Holland’s Web Slinger team up with Tobey Maguire and Andrew Garfield’s versions from the Sony movies.

While a whole host of former villains have reportedly signed on for cameos including Willem Dafoe’s iconic Green Goblin.

Interestingly, original Spider-Man trilogy director Sam Raimi is helming Doctor Strange 2 ,so perhaps some of those Sony characters will feature there too.

Meanwhile, Disney now owns the rights to the Fox’s X-Men and Fantastic Four and rumours are aplenty that some familiar faces will be entering the MCU. 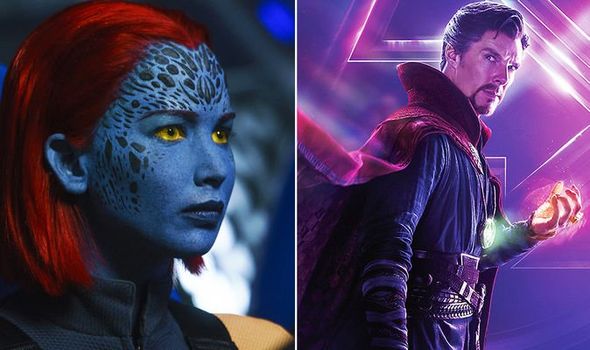 Now an alleged leak comes from reliable scooper Daniel Richtman who claims Jennifer Lawrence is wanted by Marvel to reprise her Mystique.

The 30-year-old, whose character died in 2019’s X-Men: Dark Phoenix, is supposedly being eyed to feature in Doctor Strange in the Multiverse of Madness.

If this proves to be true, no doubt other Fox X-Men stars are in consideration too.

After all, Evan Peters is set to feature in WandaVision and is heavily rumoured to be reprising his Quicksilver. 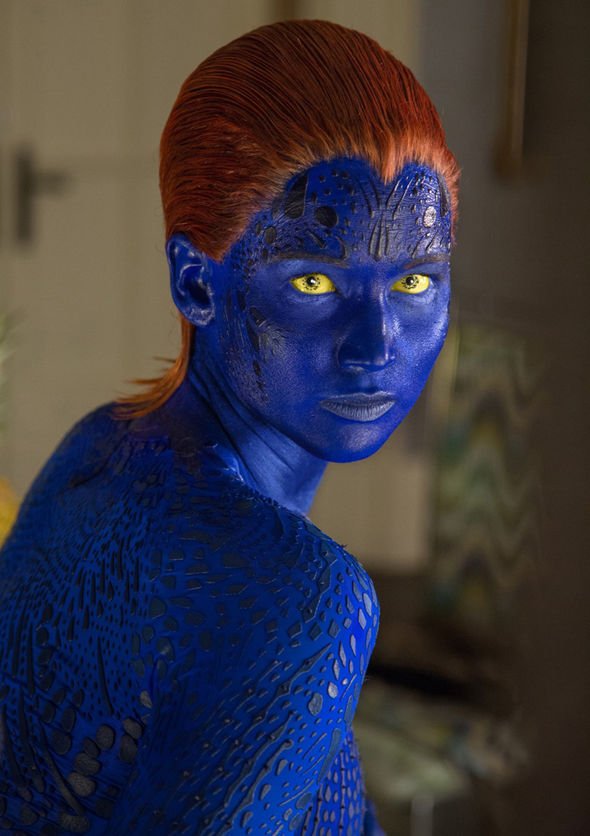 These movies take place between the early seventies and the early nineties, while the MCU is currently set in 2023, so how this would work is beyond us.

Nevertheless, the MCU’s Quicksilver perished in Avengers: Age of Ultron, so we wouldn’t put it past Scarlet Witch to bring Peters’ alternate Fox version of her brother into the frame.

Meanwhile, Doctor Strange in the Multiverse of Madness is set to be an actual horror film, a genre Raimi is best known for.

While Olsen has teased the Doctor Strange 2 script keeps on changing all the time.

Speaking with Collider, she said: “We always are changing, right? Because we’re always giving notes and they are very kind to welcome opinions and thoughts, and so it’s always an evolution even while you’re filming.

“We definitely have a script, but when I was told I would be in it, I had no idea what it was gonna be. I just knew I was gonna be in Doctor Strange 2.

“And it wasn’t only until before we even went back to finish WandaVision during the pandemic that I found out what I am doing in Doctor Strange 2.”

Olsen added: “But it’s kind of nice to not know! You just kind of trust everyone and then you bring your experience of the character to it and people welcome changes once you become more involved.”

Fans have speculated that Doctor Strange 2 is leading to an Avengers 5 based on the Secret Wars comic book storyline.

In that narrative multiple versions of the same superheroes from across the multiverse were brought together.

Doctor Strange in the Multiverse of Madness is set for cinematic release on March 25, 2022.