THE KARDASHIAN Christmas card is a highly-anticipated set of photos released annually, typically on Christmas Eve.

For the 2021 card, only Kim and Khloe Kardashian appeared alongside their mother Kris Jenner and most of her grandchildren. 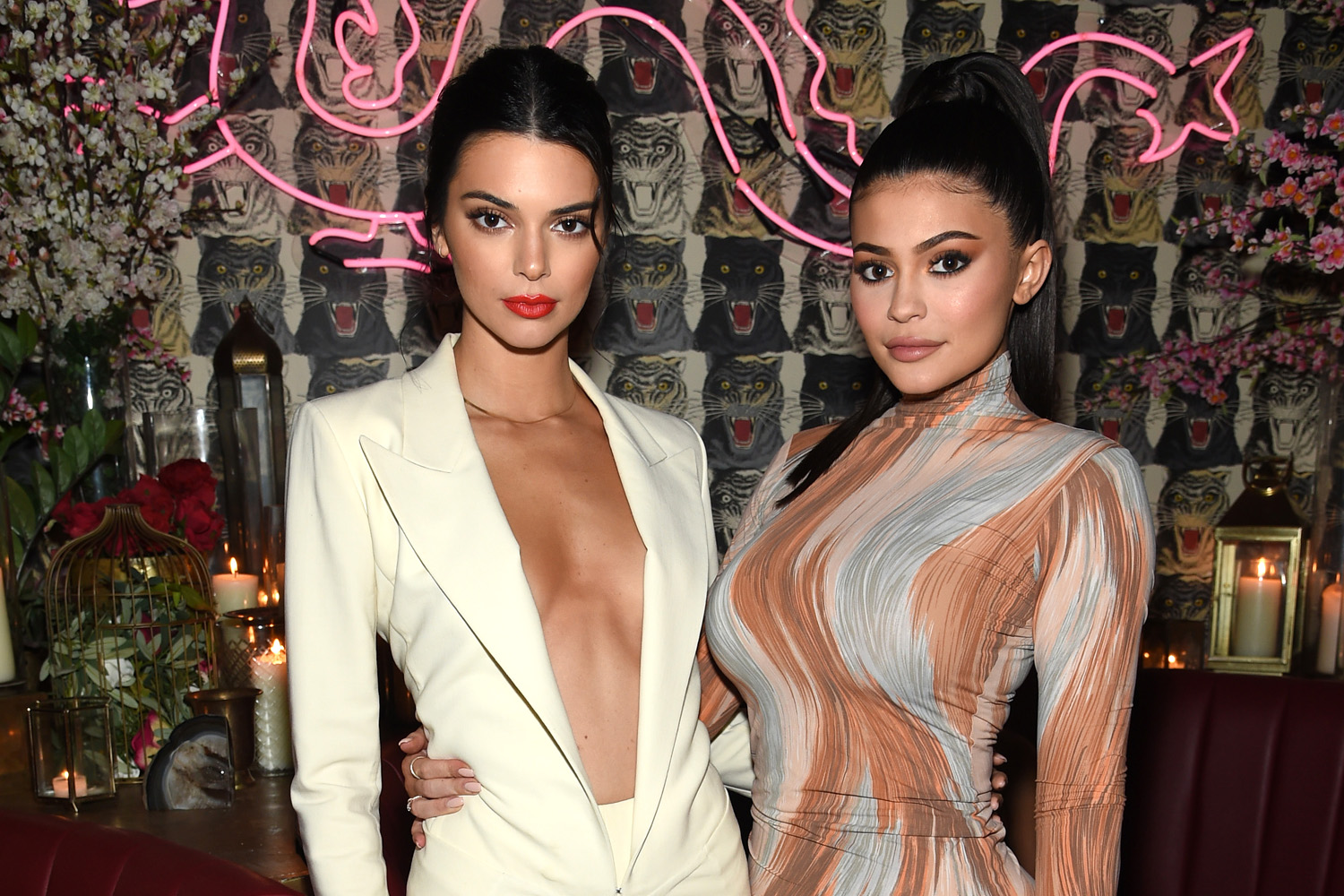 Do Jenner sisters Kylie and Kendall participate in the Kardashian Christmas card?

Although they are half-sisters to the Kardashian trio and Rob, the two often appear in the annual Kardashian Christmas card.

They were not, however, featured in the 2021 card.

A newborn Kendall first appeared in the family card in 1995, surrounded by her siblings on both the Kardashian and Jenner sides.

After Kylie was born, the two sisters appeared in their own personal card, sometime in the late 1990s.

In the early 2000s, the Kardashian family – featuring Caitlyn, Kendall, and Kylie – all posed in blue jeans and white shirts.

In 2003, the family posed in black and white, the same year Robert Kardashian died.

Five years later, the family was starting to become famous after the release of their reality show, Keeping Up with the Kardashians.

Their Christmas card in 2008 featured everyone clad in red, Kylie standing above everyone else on a ladder.

When Khloe and Lamar Odom were married, the basketball star appeared in the family photo, being the first non-family member to show up in the card.

A baby Mason appeared in the annual card with his mother, Kourtney, and Scott Disick, along with the rest of the Kardashians, Jenner sisters, and Lamar.

In 2013, their card was shot by famed photographer, David LaChapelle.

The year 2017 featured an advent-calendar style Christmas card release, with the family dropping one picture a day for the month of December. Kendall was featured in the images.

2018's card featured the sisters with their children, including Kylie and Stormi.

Neither of the Jenner sisters have appeared in a Christmas card since. 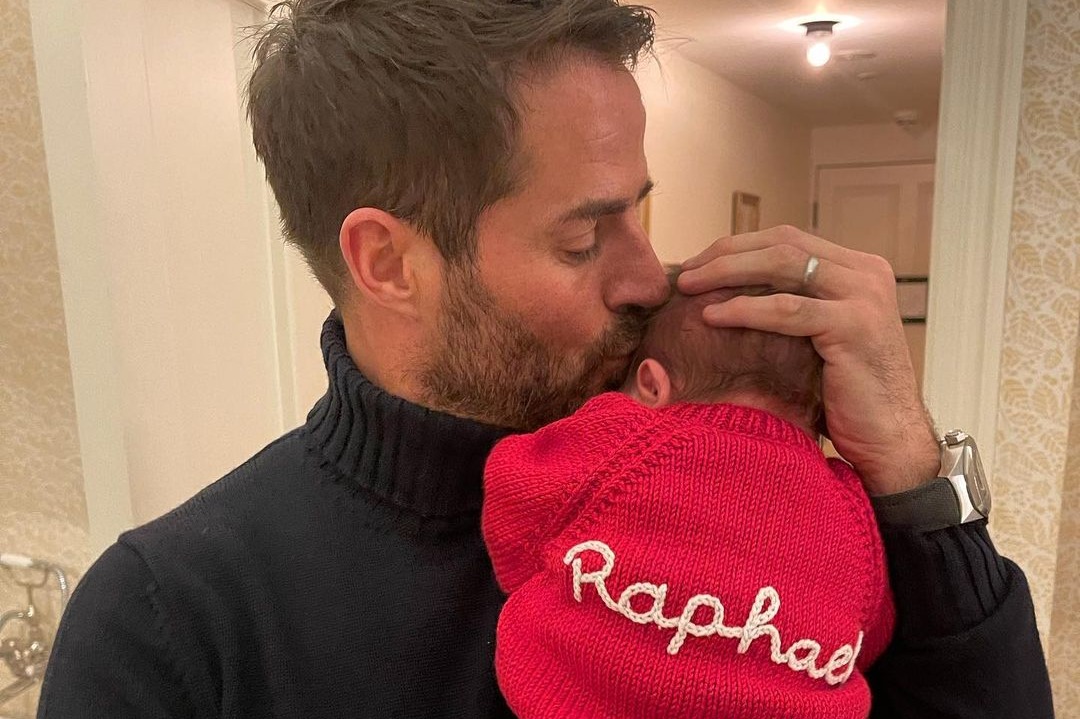 Did Kylie and Kendall appear at the family-only 2021 Christmas Eve party?

It appears both Jenner sisters showed up for their mom's annual Christmas Eve bash, with only family members invited this year due to the surge in coronavirus cases worldwide.

Kendall posted images of herself in a long, black gown, simply captioning the post: "Merry Christmas :)".

Her younger sister Kylie did not share any photos from the party, but her daughter Stormi appeared in some of Khloe's Instagram posts, leading fans to believe Kylie was in attendance. 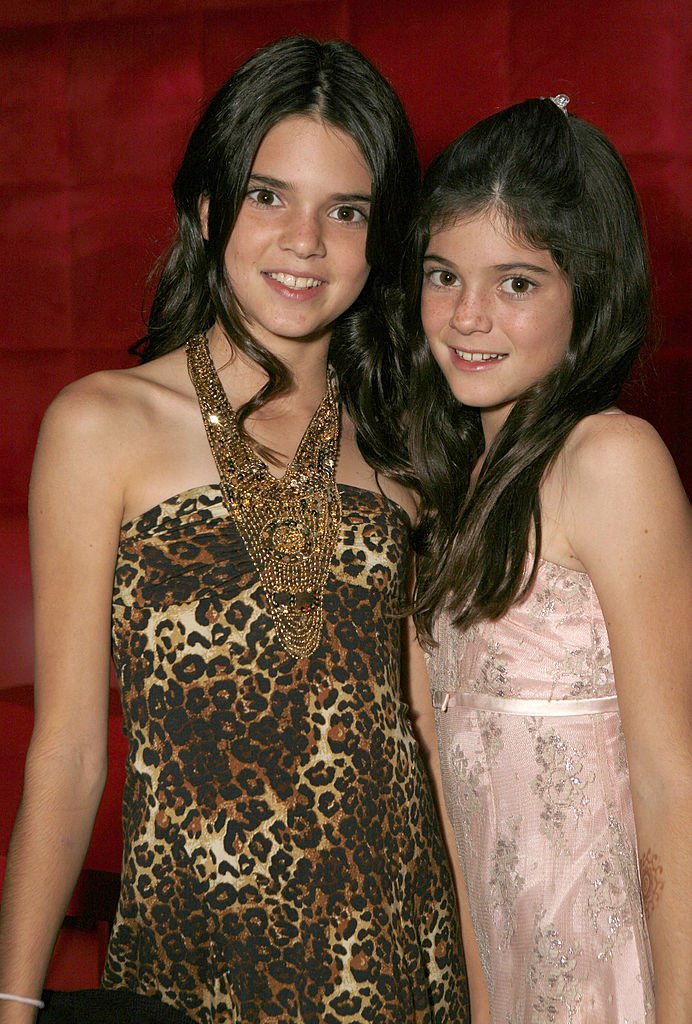 What are Kendall and Kylie's net worths?

Both Kendall and Kylie Jenner have accumulated a massive amount of wealth growing up in the spotlight.

Kendall, a supermodel and business owner, is estimated to have a net worth of $45million, according to Celebrity Net Worth.

Kylie Jenner owns multiple businesses, and has appeared in a multitude of magazines, video interviews, and vlogs.

Although once rumored to be a billionaire, Kylie has an estimated net worth of around $700million.