WILL Mellor announced that his dad has died in an emotional Twitter video today.

The actor, 44, described the situation as the "worst week of my life" as he struggles to come to terms with the loss of his "hero". 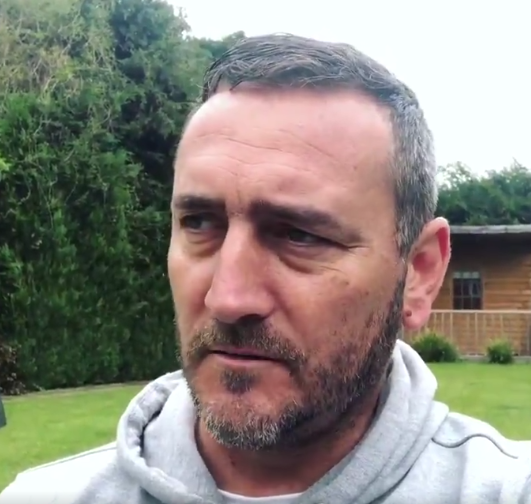 Standing in his garden, a tearful Will began: "I’ve been going over and over in my head, whether I should even do this video.

"It seems right. My dad passed away three days ago.

"There’s a lot of people out there, I haven’t got their number so I can’t let them know.

"They’ve probably met my dad, I’ve been everywhere with him, we went everywhere together. That’s how close we was." 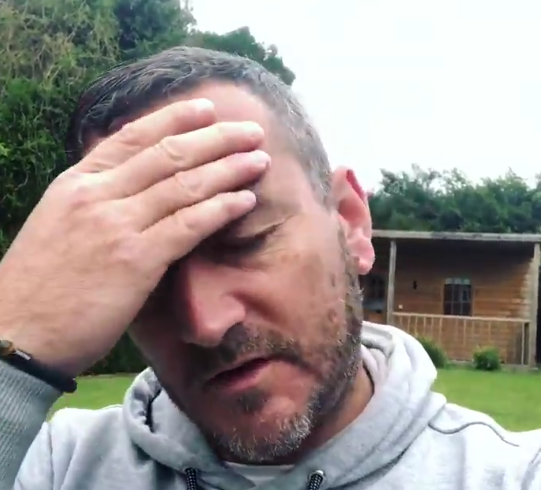 The Two Pints Of Lager And A Packet Of Crisps star used his platform to relate to others in a similar situation.

"It’s horrendous. What do you do when you lose your hero?’

"I also know there are a lot of people who are going through this out there.

"I just want you to know I feel your pain. 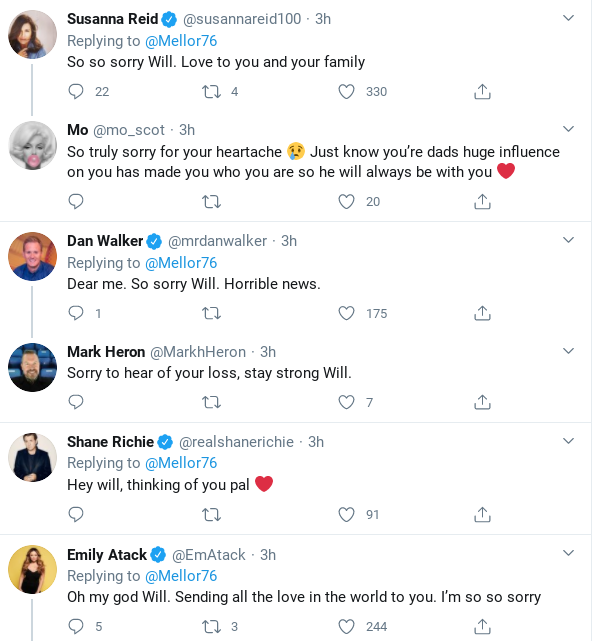 "We’ve just got to try and stick together and get through it. Try and remember the good times.

"If you think about my dad, remember the good times. That’s what I’m going to do, and we’ll get through this. That’s it."

Will clarified that his dad did not die from Coronavirus in a later tweet.

His celebrity friends sent their condolences, with Susanna Reid, the BBC's Dan Walker and Emily Atack all reaching out to him.