Death in Paradise has been on our screens for more than a decade so it’s a surprise that it’s taken this long for the BBC to announce a spin-off. Beyond Paradise is going to follow the life of the comedy-drama’s second detective DI Humphrey Goodman (played by Kris Marshall) after he left his Saint Marie days behind. While the location is going to be different, there will be many similarities between Humphrey’s old and new jobs.

WARNING: This article contains spoilers from Death in Paradise.

Death in Paradise spin-off: Where will it take place?

Death in Paradise creators revealed earlier this year there is a spin-off in the works.

Beyond Paradise is going to be worlds away from Guadeloupe as it will be set in the UK.

As of yet, an exact location hasn’t been confirmed by the BBC in terms of where the story will take place and where it’s going to be filmed.

The only clue that has been given so far is that it will be in “rural England”. 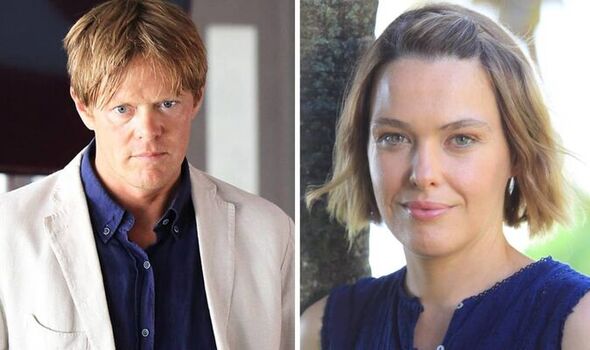 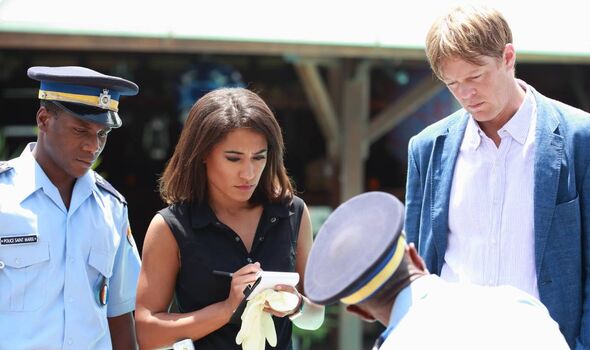 In season five, episode eight, Humphrey almost ran over Martha Lloyd (Sally Bretton), a coffee shop worker from the UK who he had previously known.

He asked her out for a drink which kicked off their romance and when it was her time to return home, Humphrey couldn’t let her go.

So he decided to leave his island life behind to be with Martha and they’ve been together ever since.

When Beyond Paradise begins, Humphrey and Martha will be engaged, living in her hometown, although the actual location hasn’t yet been identified. 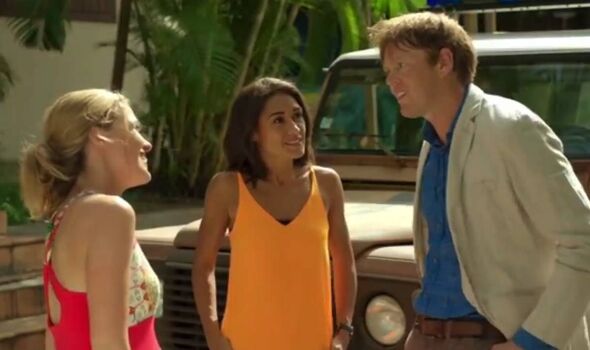 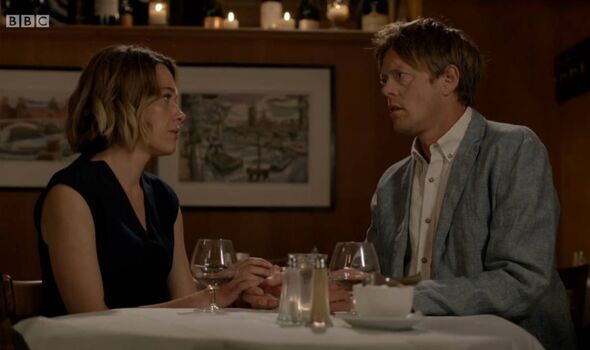 Executive Producer for Red Planet Pictures, Tim Key commented: “We’re delighted to be working with Kris and Sally again and creating a little bit of Paradise in the UK.”

Meanwhile, BBC Commissioning Editor Tommy Bulfin added: “We are delighted to welcome fan-favourite DI Humphrey Goodman back to the BBC.

“Luckily for us, his knack for cracking the trickiest crimes is as much needed in rural England as it was on the sun-kissed shores of the Caribbean.”

Filming is due to take place later this year in the UK, with the series expected to come out on BBC One in the UK and streaming service Britbox in America in 2023.

As of yet, there have only been two stars confirmed to appear in the Death in Paradise spin-off.

The first, of course, is Kris Marshall as DI Humphrey Goodman, who has also previously been in My Family, Sanditon and Murder City.

He will be joined by actress Sally Bretton as Martha Lloyd, Humphrey’s fiancée.

Apart from Death in Paradise, Bretton has been in The Office, Green Wing and Not Going Out.

The description for Beyond Paradise indicates there could be more than just murders to investigate in the new show.

The synopsis reads: “Seeking a quieter life away from the stress of the city, Humphrey has taken a job as Detective Inspector in fiancée Martha’s hometown.

“However, they soon find that country life is anything but peaceful and Humphrey can’t help but be distracted by the town’s surprisingly high crime rate with a new, and very different case challenging him each episode.”

Death in Paradise is available to watch on BBC iPlayer.