TIFF 2021: Rob Savage and Douglas Cox put together the story for their microbudget movie right as it was being filmed 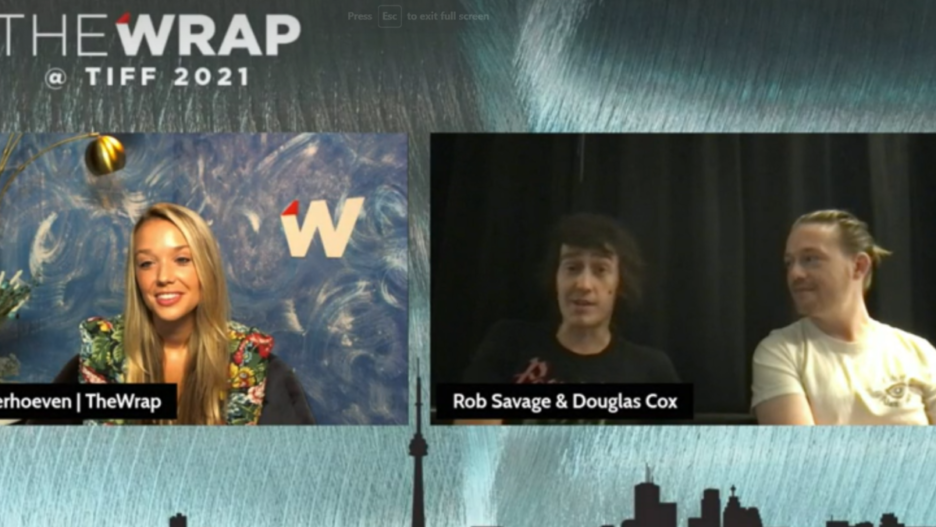 In 2020, Rob Savage and Douglas Cox won over horror fans with “Host,” a film shot entirely during the pandemic about a joke seance during a Zoom call that goes horribly wrong. Now they’re back with “DASHCAM,” a microbudget horror film in the same vein that premiered in the Midnight section of the Toronto International Film Festival.

In an interview with TheWrap, Savage and Cox talked about how “DASHCAM” didn’t have a proper screenplay when filming began, just a story treatment that was fleshed out with input from the film’s cast. The film stars musician Annie Hardy as a libertarian caricature of herself, who runs away to England after complaining about the COVID restrictions in the U.S.. While livestreaming her travels, she is offered a huge sum of money to transport a seemingly frail woman, who turns out to not be anything that she appears to be.

“With ‘DASHCAM,’ the aim was to jump straight from ‘Host’ into another movie. We had that creative momentum going,” Savage said. “We had this idea…that was very vaguely fleshed out. Part of what was so exciting with ‘Host’ was working with the cast and letting their personality into the film and almost allowing them to become co-authors, co-directors of the film.” 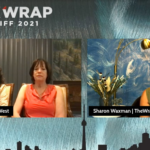 While “Host” was filmed entirely through Zoom during quarantine, “DASHCAM” was filmed as the world was starting to awaken again amidst the vaccination process. Cox said production was happening at the same time that Savage, Hardy and the film’s crew were continuing the brainstorming process, leading them to figure out on the fly whether they could turn their story ideas into reality.

“I put out this tweet where I was just, ‘If there is anyone who has anything cool we can use in this movie, let me know,’” Savage recalled. “‘If you have an abandoned fairground, we’re going to set it in an abandoned fairground. If you got a house full of snakes, we’ll have a character with a house full of snakes.’ Let’s just make this film backwards from whatever cool s— we can find.”

Watch the full interview with Savage and Cox in the video above.