The 38-year-old Irish star was booted from the competition after he and Alex crashed to the floor while competing for a spot in next week's final.

The pair faced Saara Aalto in the dreaded skate off, with the four judges unanimously voting to send Brian home following his blunder.

Brian and Alex's routine to Don't Let The Sun Go Down On Me started off strong, with the pair completing impressive lifts without issue near the beginning of the performance.

However, as they attempted another lift, Brian seemingly lost his grip – dropping Alex onto the ice before falling down next to her.

The two were understandably thrown by the mishap, with a hugely apologetic Brian giving her a huge hug when the song came to an end. 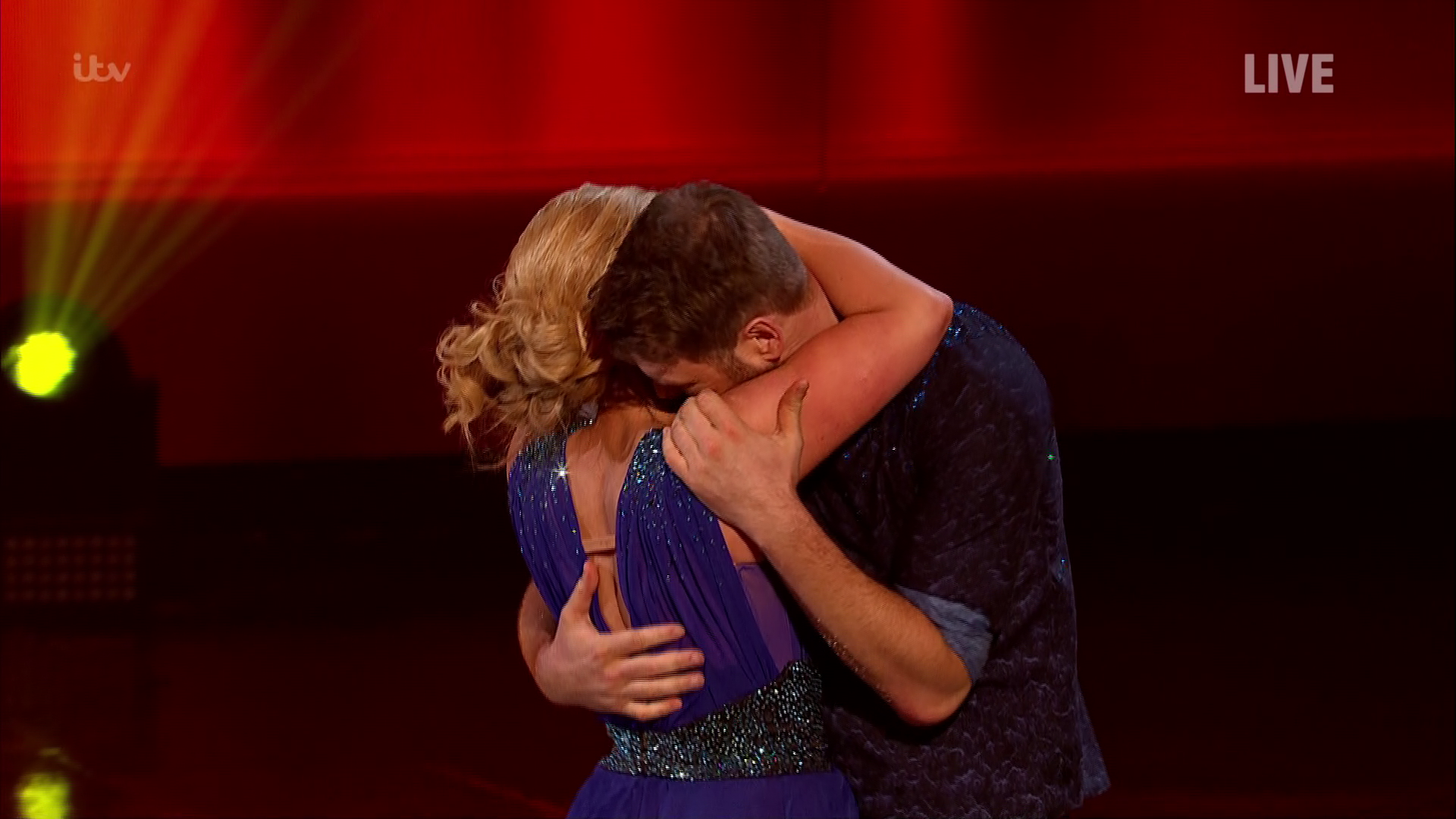 Hosts Holly Willoughby and Phillip Schofield rushed over to check that Alex was okay, with the skater looking emotional as she insisted that she was fine.

The judges tried their best to reassure the stars, with Jason Gardiner branding both Saara and Brian's skate off's "valiant" as he dubbed the two semi-finalists "brilliant".

Opting to save Saara, the judge told Brian: "Had you not have fallen, this would be a very different outcome." Clearly disappointed by his performance, Brian apologised to Alex once again after their fate was revealed – embracing his partner while speaking to the hosts.

Slightly speechless, he simply told Holly and Phil: "It's been amazing.

"We have had such a great time."

Each of the semi-finalists performed twice this evening – with Brian also stumbling in his first routine. 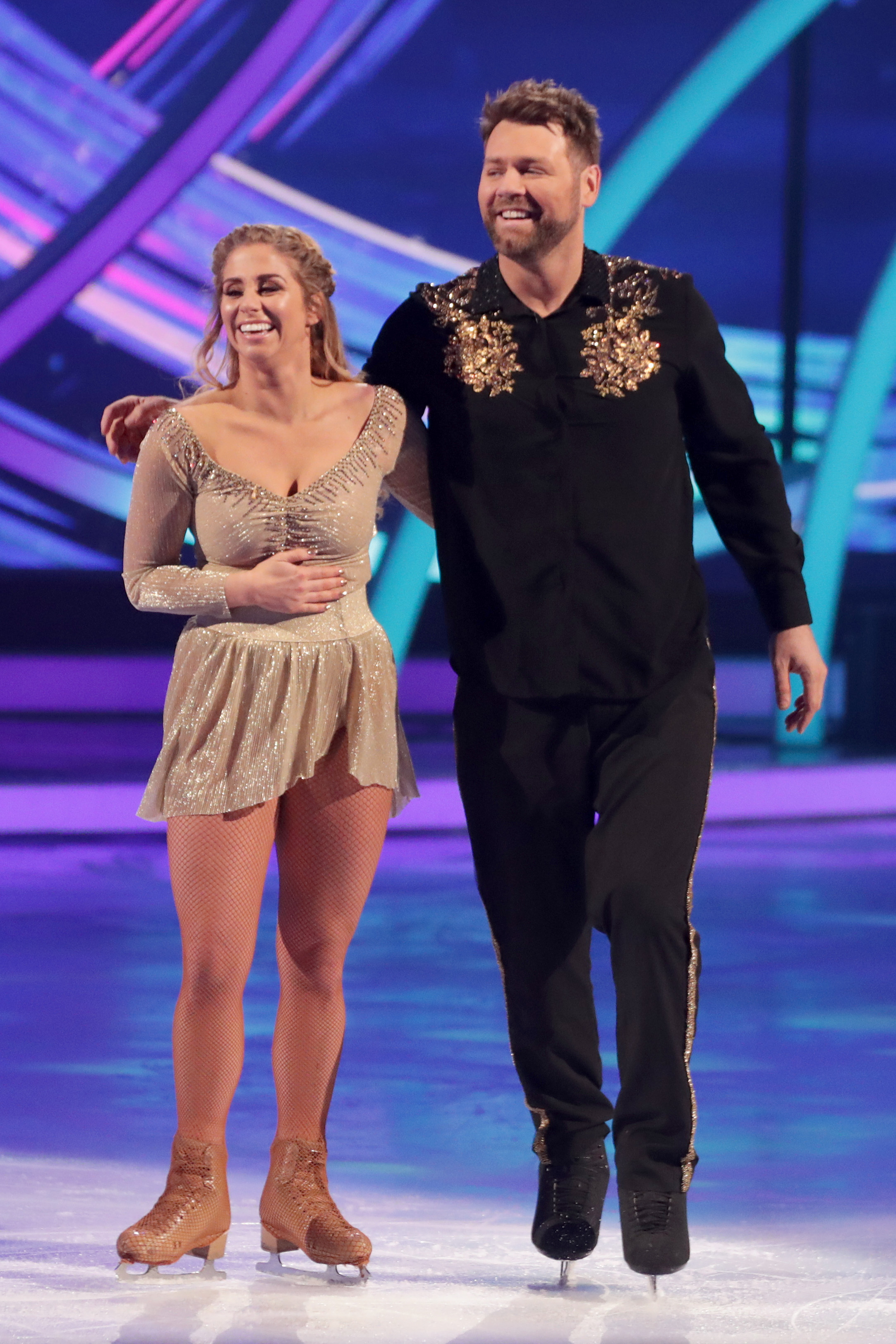 Despite the mishap, he achieved his highest score of the series, but was still bottom of the leaderboard at the end of the show.

He and Alex had 70 points out of a possible 80, with Saara only slightly ahead with 73.

Meanwhile, finalist James Jordan nabbed an impressive perfect score for both of his performances, ending the night with a full 80 marks.

Wes Nelson also secured a spot in next week's final with 73.5 points.