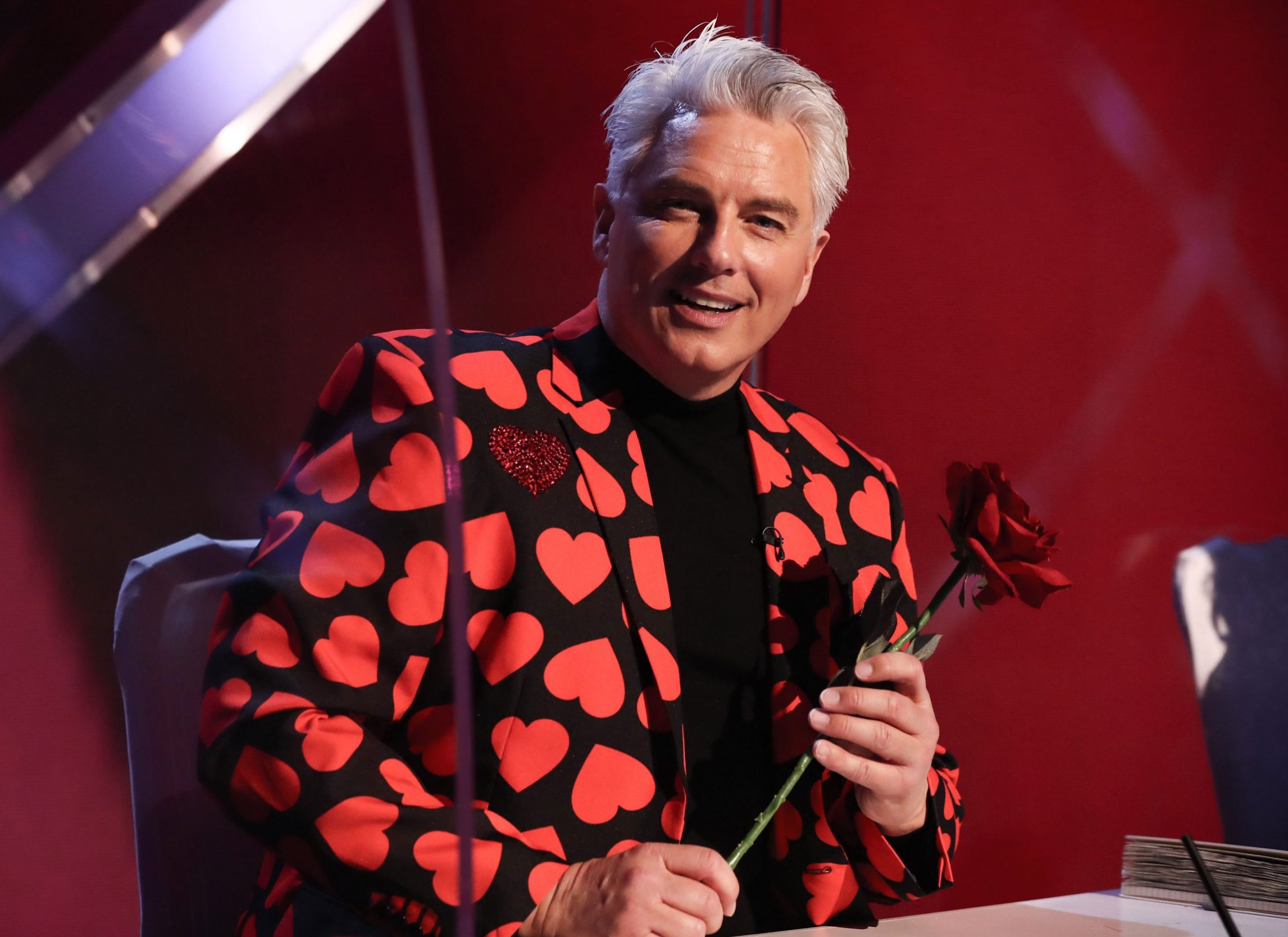 John Barrowman will no longer feature on Dancing On Ice, ITV has announced.

The Doctor Who actor has served as a judge on the celebrity skating competition since 2019 after previously appearing on the show as a contestant in 2006.

‘We thank John Barrowman for two brilliant years on the Dancing On Ice panel and are pleased to be working with him again as host of the forthcoming All Star Musicals specials,’ an ITV spokesperson said.

Earlier this year, Barrowman said he had taken part in ‘tomfoolery’ on the sets of BBC shows Doctor Who and Torchwood but stressed that it was never intended to be sexual in nature.

It came after two former runners alleged that Barrowman ‘would get his genitals out on a regular basis’ while on set, although stressed that it was ‘larking about’ and not sexually predatory behaviour.

One of the women claimed to The Guardian: ‘Sometimes he’d call me into his dressing room, and I would knock on the door and he’d say, “Oh, look at this”, and he’d just have his willy out, standing in the doorway. It was kind of accepted that it was his thing.’

Barrowman told the publication that his ‘high-spirited behaviour’ was ‘only ever intended in good humour to entertain colleagues on set and backstage’, and said: ‘With the benefit of hindsight, I understand that upset may have been caused by my exuberant behaviour and I have apologised for this previously. Since my apology in November 2008, my understanding and behaviour have also changed.’

In July, it was revealed that Barrowman was undergoing therapy in the wake of allegations of lewd behaviour.

‘It was upsetting my mental health,’ he told Daily Mail’s Weekend magazine.

‘My husband Scott suggested I talk to somebody. I won’t discuss what I’ve said in therapy sessions – that’s a matter of doctor/patient confidentiality – but I don’t mind admitting it’s helped me a great deal.’

Dancing On Ice returns later this year to ITV.