Dan Walker dropped a bombshell regarding his co-star minutes before BBC Breakfast ended its live stint today. The former sports journalist told viewers about the time he accidentally called Louise Minchin in the middle of the night.

Following an interview, Dan turned to Louise and said: “Remember when I called you in the middle of the night by accident – didn’t go down well!”

“I remember,” Louise remarked giggling at being formerly annoyed by it.

It came after the pair spoke to the Van Tulleken brothers about their new documentary in which Alexander or Dr. Xand woke up “about three in the morning with his heart going about 160bpm” and called his brother.

“Because I’m a doctor, I knew what it was,” the guest added. 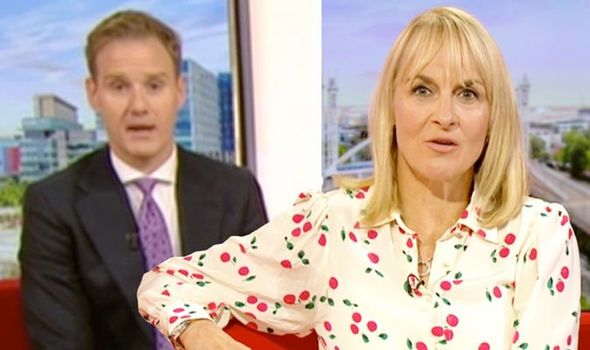 “I phoned Chris, who didn’t answer his phone – and anyway I had to go into hospital.”

“I saw your reaction when he said he called you and you didn’t answer the phone,” Dan said to Dr. Chris.

“He’s got a young baby to be fair!” Dr. Xand argued in his brother’s defence. 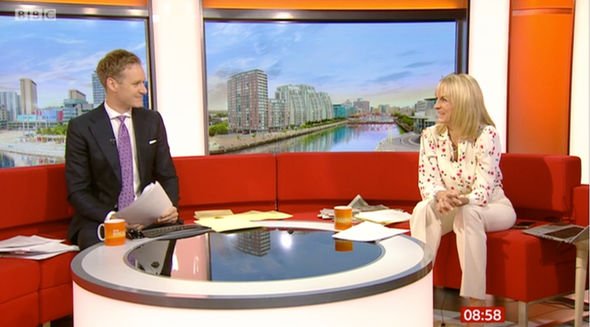 “One of my major pieces of health advice to anyone; is don’t sleep with your phone next to your bed, so I try and follow that!” Christoffer or Dr. Chris explained.

“My piece of advice is you should have your phone by your bed in case you have a heart problem!” Dr. Xand remarked.

The television doctors spoke about how just before filming was due to start on their documentary Dr. Xand had a positive coronavirus test result and later on became seriously ill.

“At the same time, I was thinking: ‘I’m filming a documentary in my own hospital, to celebrate the work of the team,’” Dr Chris began. 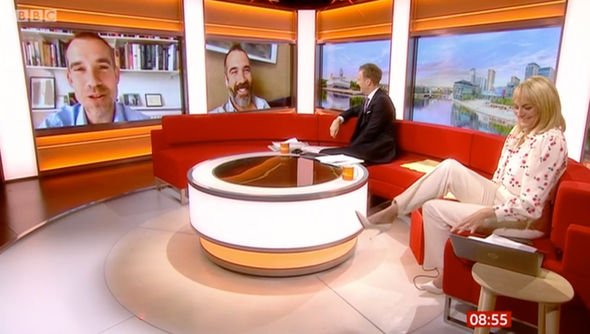 “And I was thinking ‘God this is going to be a fantastic bit of TV!’”

Dr Xand interjected and said: “I wasn’t thinking that!”

The BBC Breakfast hosts laughed in response and then found themselves agreeing should they have been in a similar situation.

“You two might have the same feeling if there was some terrible medical problem with one of you on air!” Dr Chris remarked.

“Somewhere in the back of my mind,” Louise said.

BBC Breakfast airs everyday at 6am on BBC One.