BBC Breakfast kicked off its 20th-anniversary celebrations this week as hosts Dan Walker and Louise Minchin opened up on the future of the daily news programme. The presenters begin each week hosting the BBC show while Naga Munchetty and Charlie Stayt take over later on. However, as Dan reflected on Breakfast’s longevity, he spoke out on his future on the show.

BBC Breakfast began 20 years ago when morning programmes on BBC One and the BBC News channel were merged.

In 2016, Dan joined the Breakfast team and replaced Bill Turnbull who hosted the show alongside Louise.

Addressing his appointment, Dan explained he didn’t expect to still be a part of the show five years on. 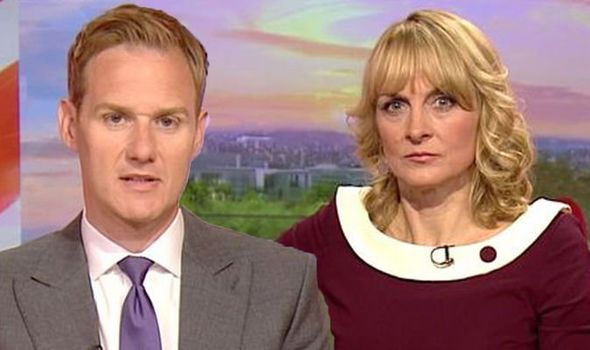 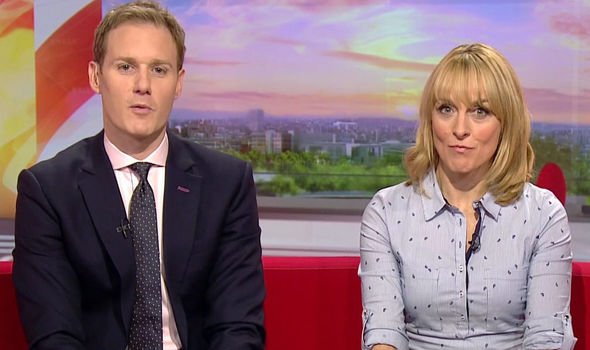 “Football Focus I’ve done for a long time, but that job changes all the time, so it feels very different.

“But mostly I’ve only really been places 18 months, and then I’ve moved on.”

“It’s a great gig, and I love it. And from day one Louise made the job really easy,” he continued.

“I wouldn’t have done it for as long and enjoyed it for this long without being able to sit next to somebody like her. I’ve learned an awful lot from her.” 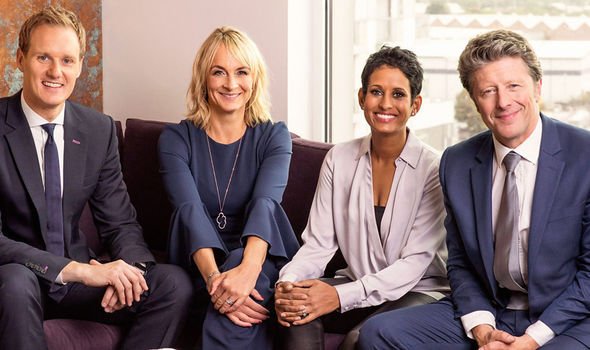 The BBC Breakfast presenter addressed how long he expects to remain on the show.

Dan said: “My contract is continuing, so I’m not going yet.”

Addressing Breakfast’s 20th anniversary, Louise added: “We have an incredibly loyal audience. Many of them will have been with us for those 20 years.

“So I feel like it’s a big achievement for us and something that we should celebrate.

“Often people ask, ‘What other job would you like to do?’ Well, do you know what? I love this job.

The show has enjoyed numerous studio changes over the years and now resides in Salford.

Dan and Louise now present the show Monday to Wednesday while Naga and Charlie take over Thursday to Saturday.

Sally Nugent, Jon Kay and Ben Thompson are among the presenters that step in on Sunday.

Charlie and Naga reflected on the show’s history today as they took a look back at their favourite moments.

The presenters agreed they missed welcoming guests into the studio as the show continues to adhere to social distancing regulations.

BBC Breakfast airs daily on BBC One at 6am.