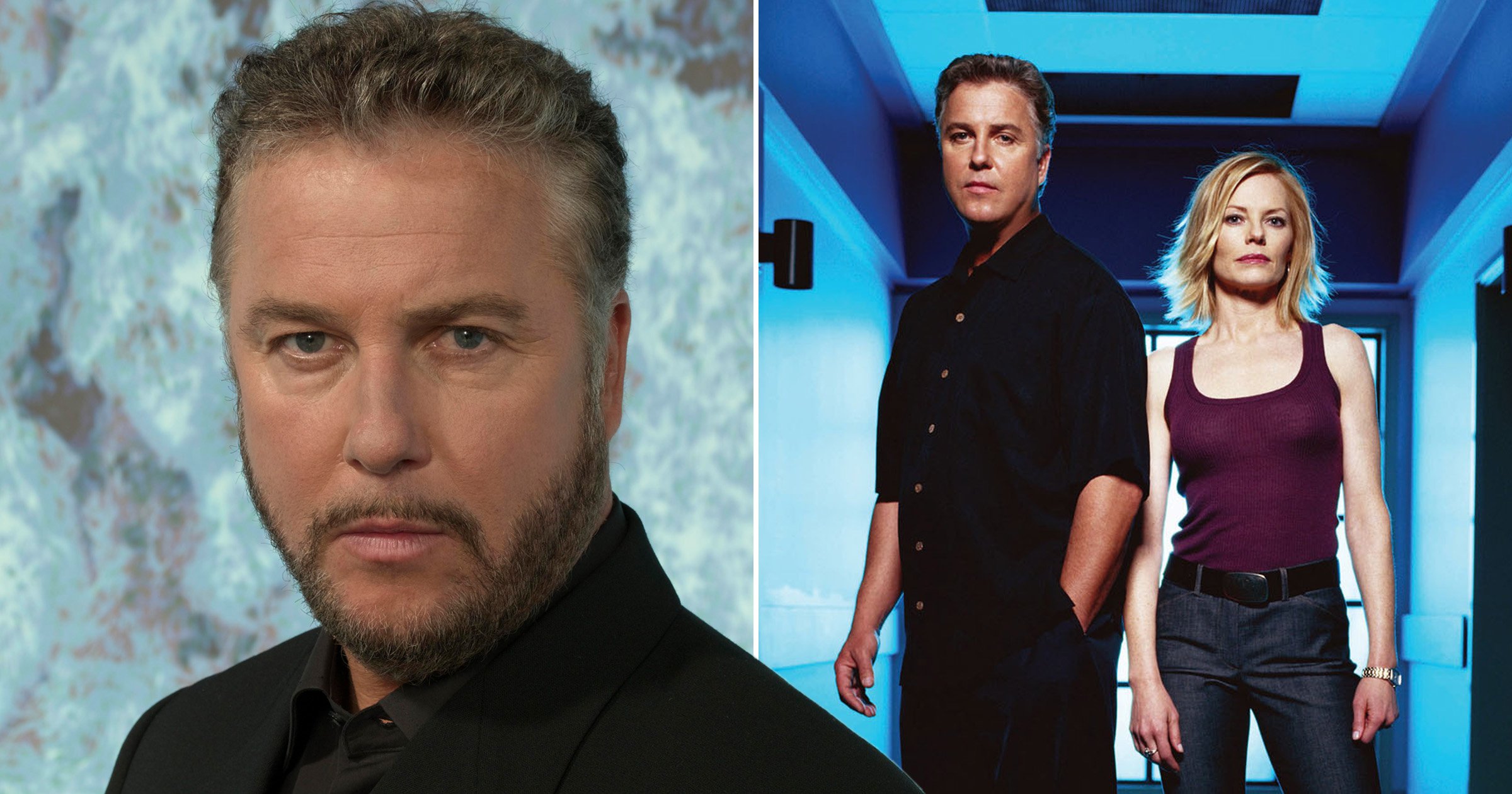 CSI’s William Petersen was rushed to the hospital for overexertion after falling ill on the show.

The lead star was working on CSI: Vegas on Friday when he started feeling ‘terrible’ and asked for a break.

An ambulance was called on William’s behalf and he was taken to a nearby facility for medical checks.

‘He is exhausted from long hours on set for the past 12 weeks,’ his rep told Metro.co.uk. ‘He was taken to the hospital as a precautionary measure.’

He has since been discharged and is ‘doing better’.

CSI: Vegas is an upcoming crime television limited series set to debut on CBS on October 6 and is the fifth spin-off in the CSI franchise.

William will be reprising his role as the legendary Gil Grissom, a long-standing character who first appeared on the show in 2000

Jorja Fox and Wallace Langham are also due to return.

‘Facing an existential threat that could bring down the Crime Lab, a brilliant new team of forensic investigators must welcome back old friends and deploy new techniques to preserve and serve justice in Sin City,’ the official logline teases.

Jerry Bruckheimer, the show’s executive producer, said in a statement: ‘I’m excited to be bringing back the CSI franchise to all our fans who have been so loyal to us for all these years.

‘And to be back in Las Vegas where it all started over 20 years ago makes it even more special.’

He continued: ‘We’ve enjoyed working on this project with CBS and look forward to welcoming back Billy, Jorja and Wallace as they join a new group of talented actors in CSI: Vegas.’