THE brains behind brilliant Educating Yorkshire will team up with football club Crystal Palace for a new series.

I can exclusively reveal that Channel 4 has commissioned the six-parter. 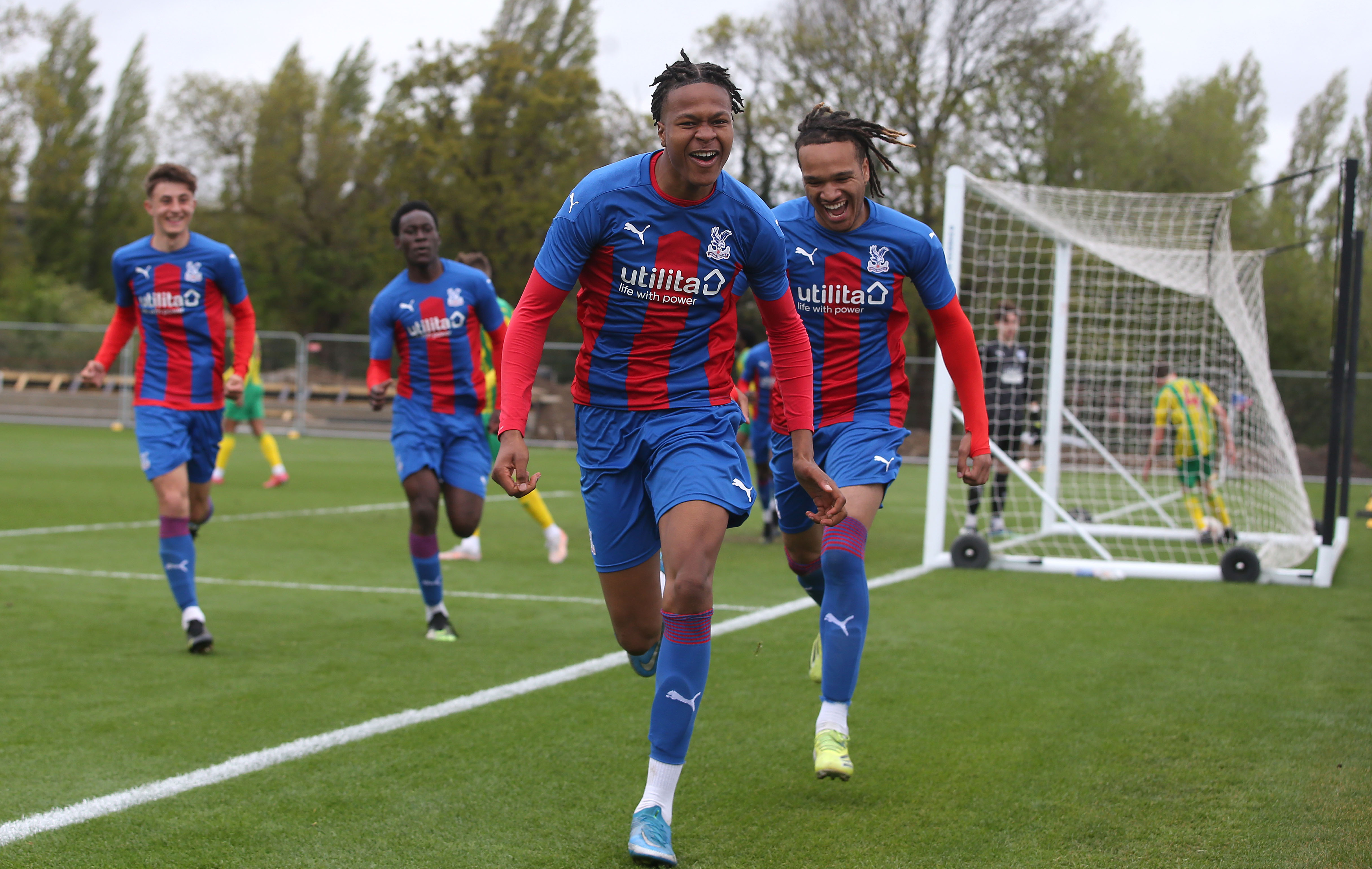 The Academy, which goes behind the scenes at the Premier League club, reveals how it finds stars of tomorrow.

It is being filmed over a year to give viewers an insight into the workings of football youth academies.

Palace chairman Steve Parish said: “We’re extremely excited to take viewers behind the scenes at an elite football institution, as we aim to identify, attract and develop the next generation of Crystal Palace footballers.

“It was imperative for us to select a production partner with a track record in working with young people in pressurised environments, and a broadcaster who shares our passion for inspirational and uplifting family programming.” 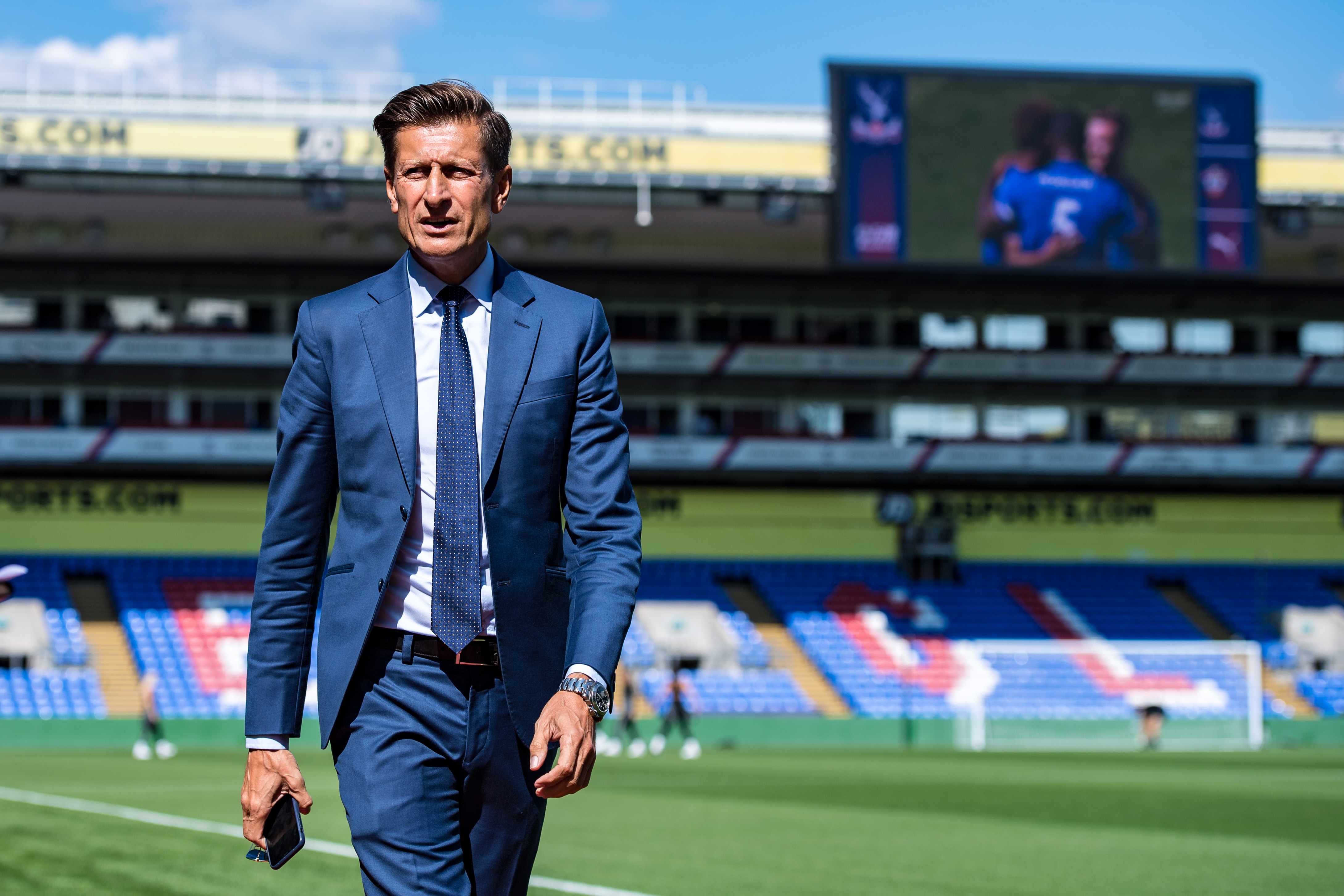 The series, which starts filming this year and is due to hit screens in 2022, will feature the training regimes of under-18 talents such as Ademola Ola-Adebomi and John-Kymani Gordon, and show what goes into bringing on the players.

A TV insider said: “The Academy is one of Channel 4’s most exciting new series.

“Like Educating Yorkshire, it will be inspiring and motivational.

“The show will follow the highs and the lows of those working at the club’s academy, as well as a number of players aged eight to 18. 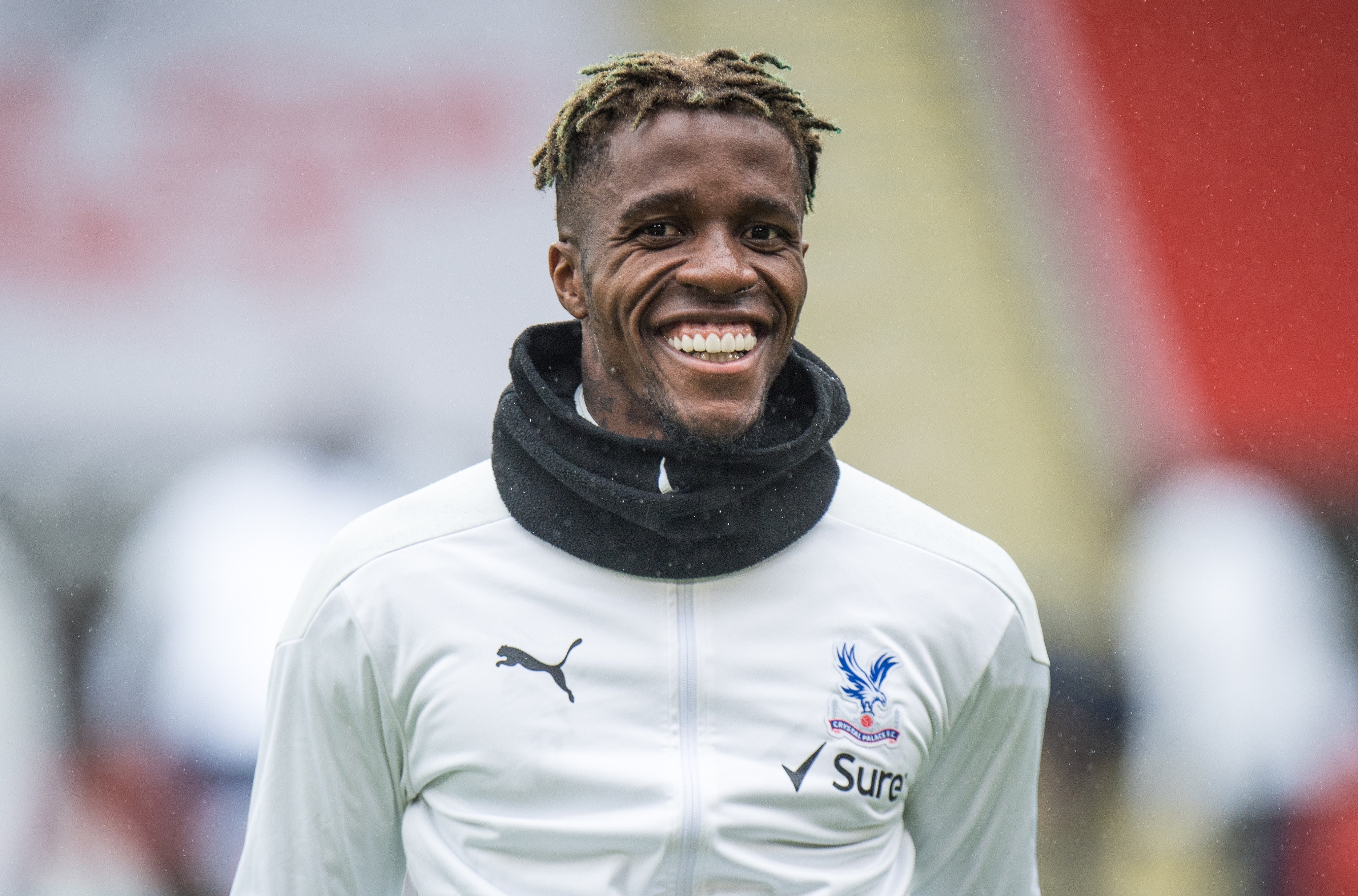 “Many people don’t get to see what really goes on behind the scenes of these big clubs, especially at grassroots level.

“Players including Wilfried Zaha and England manager Gareth Southgate came up through the youth team there.

“It is hugely exciting for everyone involved and the end result is going to be really eye-opening.”

Knowing how good Educating Yorkshire was, I have no doubt The Academy will be just as amazing.

Sinha has a winner with quiz 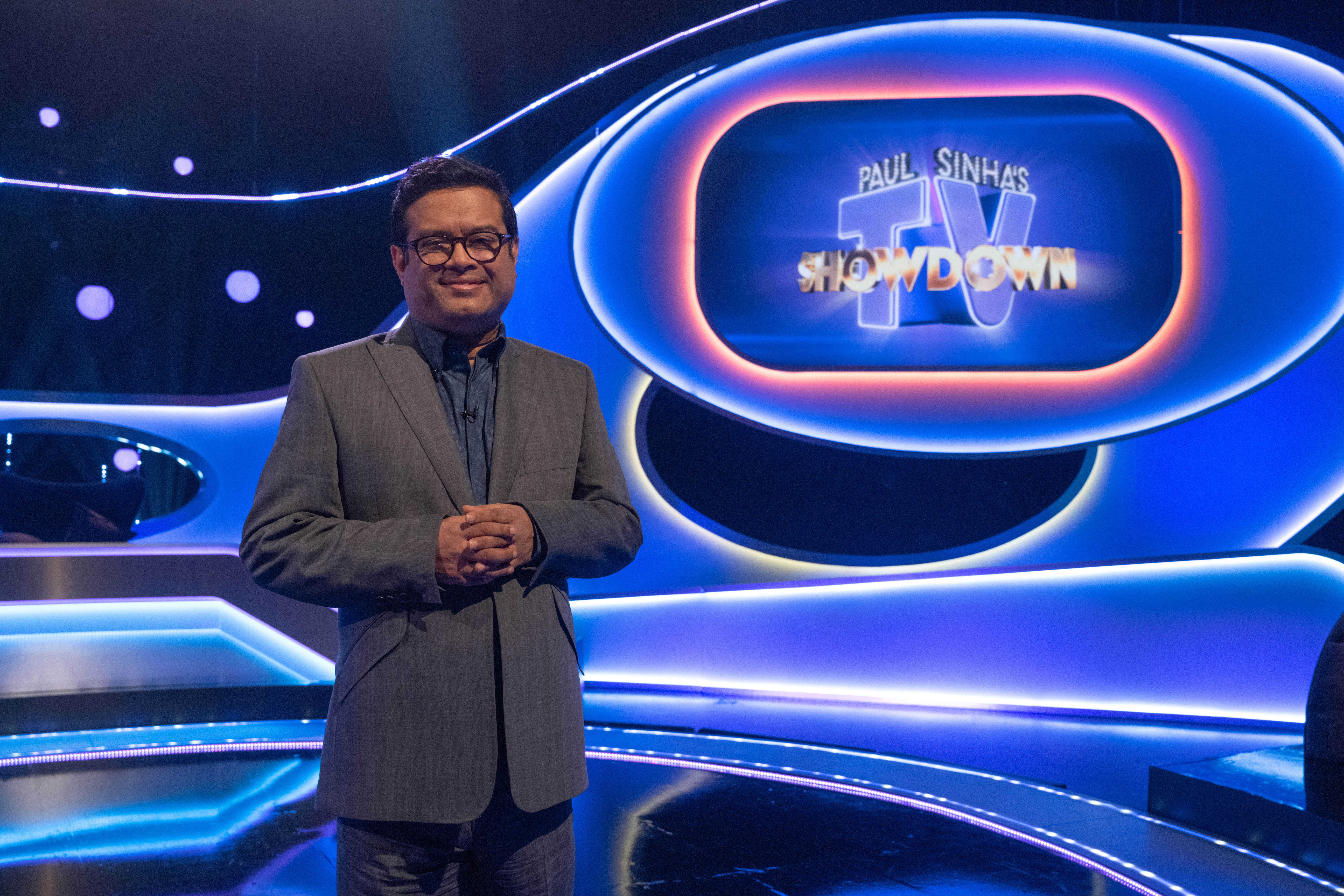 A TV insider said: “ITV bosses were so impressed with its debut run earlier this year that they are now hoping it will be back for multiple series.

“Filming has already started with a host of celebrity guests also signed up to take part.”

This is great news for The Chase’s brainbox Sinnerman, after he was forced to pull out of the current series of Beat The Chasers due to his battle with Parkinson’s, which he was diagnosed with in 2019.

It’ll be great to see him back.

Ball the guff of legend

AN embarrassing moment put the wind up Michael Ball in front of a packed theatre crowd.

Asked what causes him to corpse on stage, The One Show host said: “Farts are the funniest things on God’s green Earth. If they happen on stage, I’m gone. And they do. I have.” 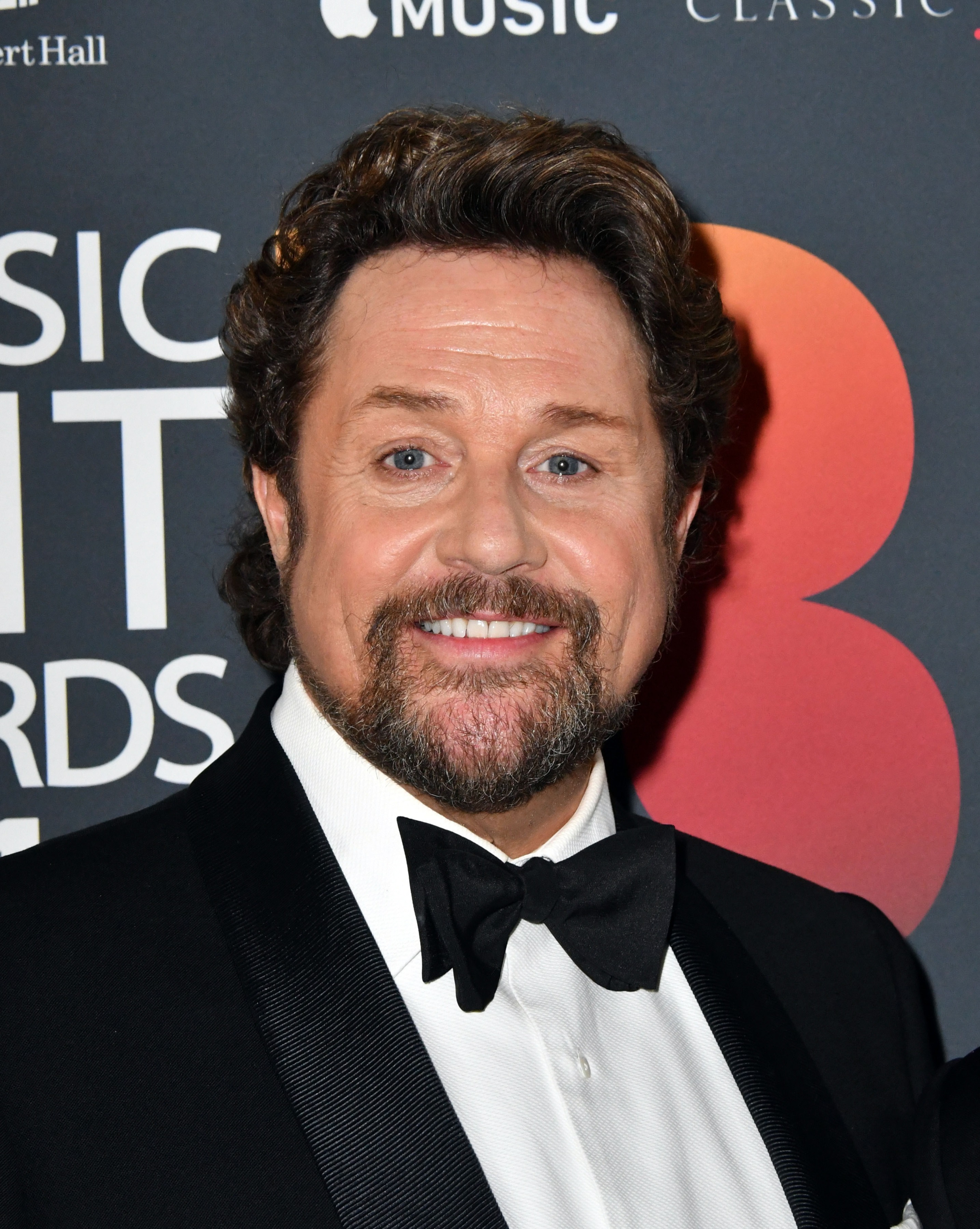 Recalling a scene from 1989 musical Aspects Of Love, when his character is tempted into bed by a love interest, he told That Gaby Roslin Podcast: “She pulled back the sheets and as I turned, dead silence in the theatre, I let out the loudest, flabbiest woof-woof you’ve ever in your life heard.

“The front rows are going, ‘Oh my God’, and this poor girl is looking at me.

“Then I have to walk to her and get into the bed. I’m just heaving with laughter.

“It’s those things that are so inappropriate, so wrong. Everyone understands that you can’t help it.”

Chris ‘on the mend’

SKY football pundit Chris Kamara has talked about his diagnosis for hypothyroidism.

He told fans he was “on the mend” from the condition, which can cause tiredness, weight gain and depression, saying: “Nobody knows what’s going on inside your head unless you tell somebody.”