Ken Barlow fans, watch out – William Roache has confirmed that not one but two of his exes are set to return to Coronation Street.

When asked whether Ken is set for an epic romance, William teased to Denise Welch on Loose Women: ‘Storylines at the moment – I’ve just got seven scripts in, two ex-girlfriends, Rula Lenska, and Wendy Crozier.’

‘They’ll be back in a few weeks,’ he added. ‘Rula’s been in and out a few times but now they’ve got Wendy Crozier back, it’s lovely to go over all that.’

Rula plays Claudia Colby on Corrie, originally appearing between 2009 and 2011 before reprising her role between 2018 and 2020. 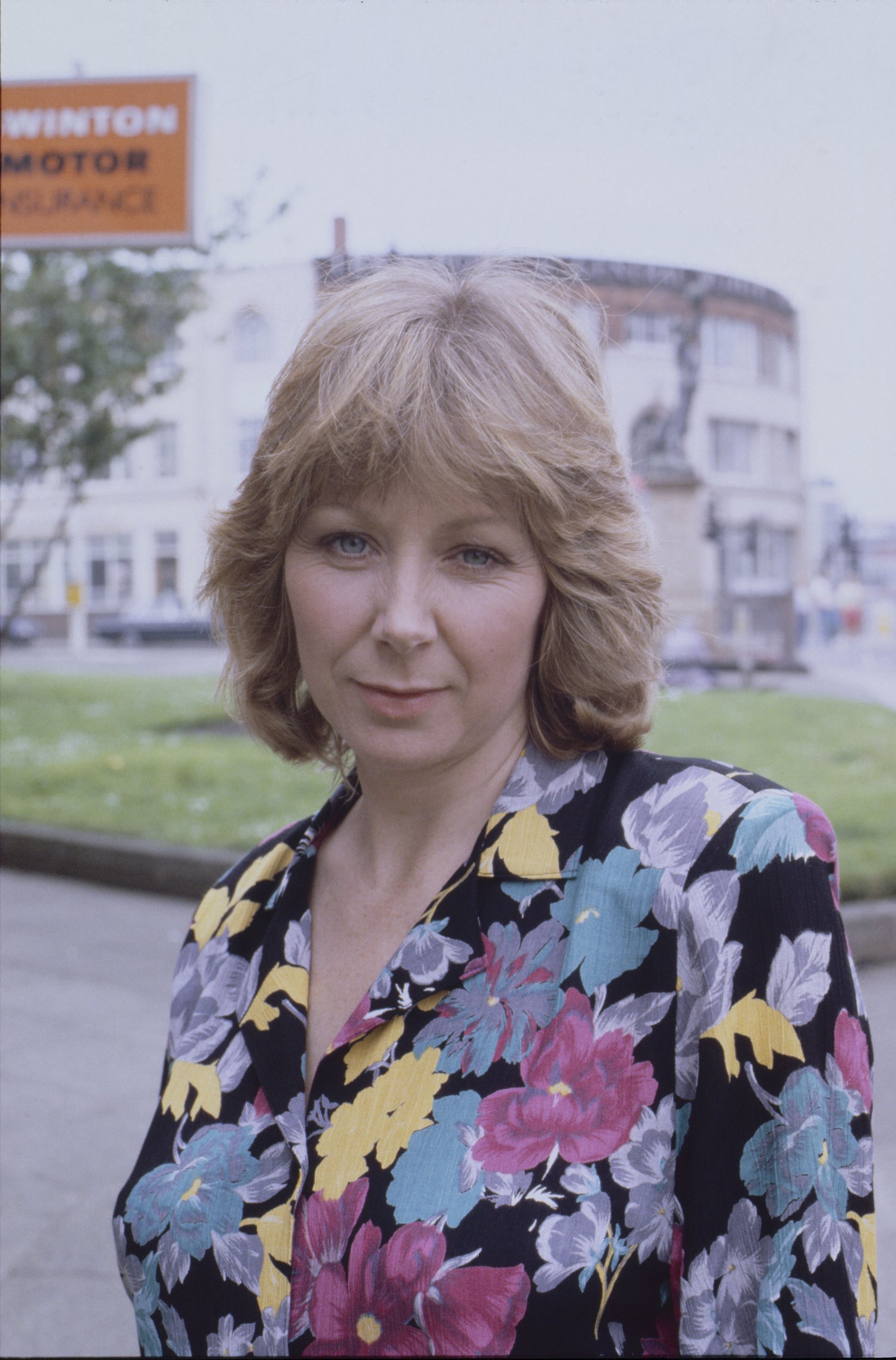 Meanwhile, Roberta Kerr is set to reprise her role as Wendy, who first appeared on the cobbles in 1989.

Wendy worked as a council source for Ken, a journalist at the time.

But when wife Deirdre (Anne Kirkbride) exposed Wendy, she was fired from her job.

This prompted Ken to give Wendy a job working for his newspaper, leading to their affair.

After Deirdre got revenge, Ken developed depression and decided to leave Wendy in order to reunite with his beloved partner.

The return of these iconic characters come after two more were confirmed in recent weeks.

Spider Nugent (Martin Hancock) will make his way back to the cobbles soon after 25 years away, and Audrey Roberts’ (Sue Nicholls) son, Stephen, is also heading back to Weatherfield.

As he turned 90 this year, William looked back on his incredible career.

‘I don’t feel nearly ninety at all,’ he said at the time.

‘The Coronation Street cast are like a second family to me and I can’t quite believe I’ve been lucky enough to play Ken Barlow for over 60 years.

‘It’s also been lovely revisiting past memories and remembering all the wonderful things I have seen and done over the years.’

William, who made his Corrie debut in the show’s first ever episode in 1960, holds the Guinness World Record as the longest running TV soap star.