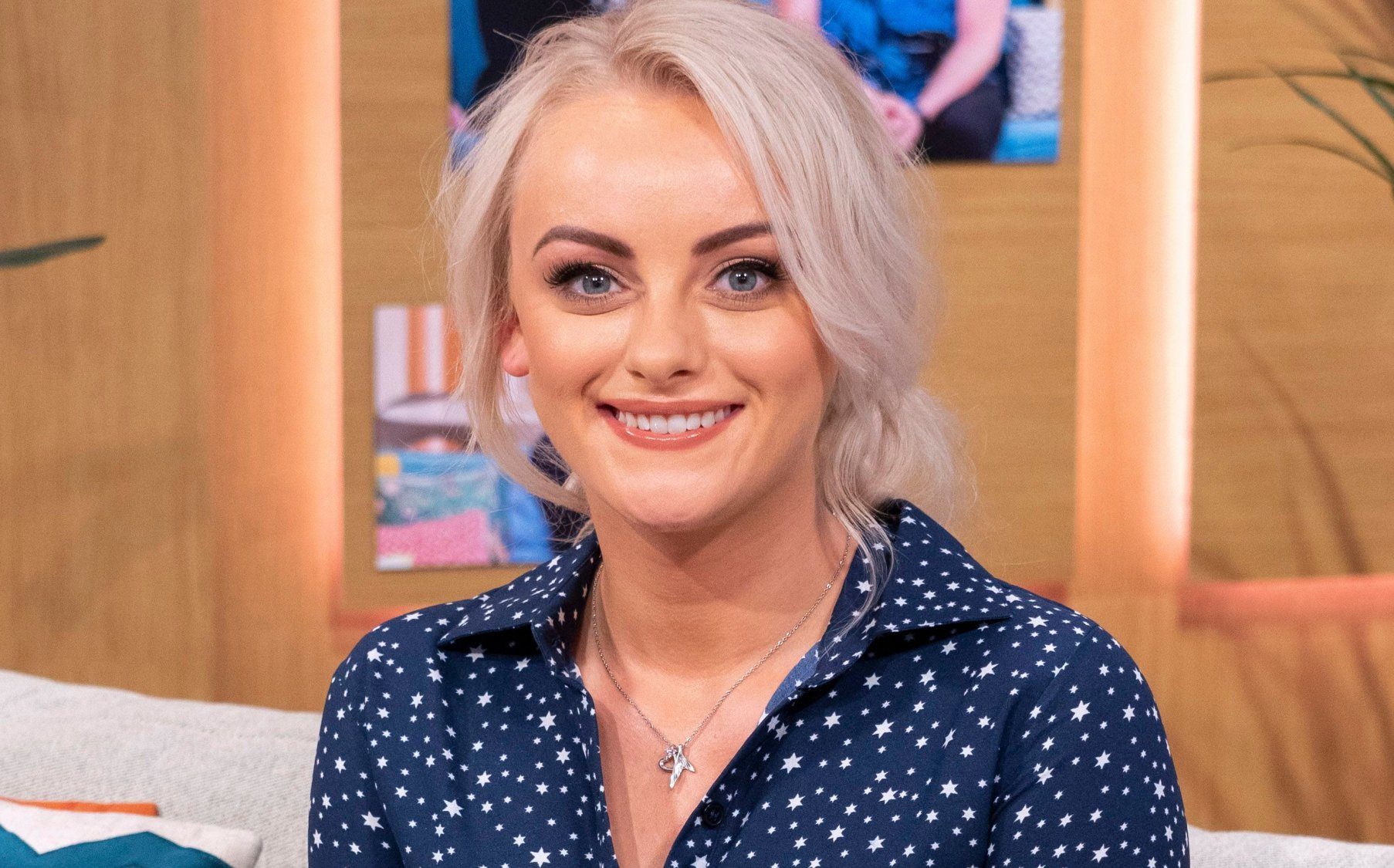 The actress, who played Sinead Tinker on the ITV soap, shared the news on her social media accounts, writing that she was ‘absolutely delighted’ to be taking part.

‘Absolutely delighted to share that I’m joining the lead cast of @peterjamesuk’s Wish You Were Dead national tour, making my professional stage play debut as Cleo,’ she wrote.

Katie, who also played Becky Quentin in Hollyoaks, also confirmed that she would be ‘sharing’ her role with Giovanna Fletcher, and starring opposite Casualty star George Rainsford.

“I’ll be sharing the role with the wonderful @mrsgifletcher and joining @grainsford @clive.mantle.752 and Leon Stewart from the 2nd May through to the 29th July ⁣2023.

‘I can’t wait to visit some of the UK’s most iconic theatres and am so thrilled to be performing alongside such a talented cast.’

George, who plays Ethan Hardy in Casualty, is set to leave the show next year, after nine years in the role.

Katie, meanwhile, played Sinead Tinker on Coronation Street between 2013 and 2020.

Following her departure, she joined Hollyoaks as scheming Becky Quentin, playing the character for a year.

The soap star also competed in the 2021 series of Strictly Come Dancing, partnered with Gorka Marquez.