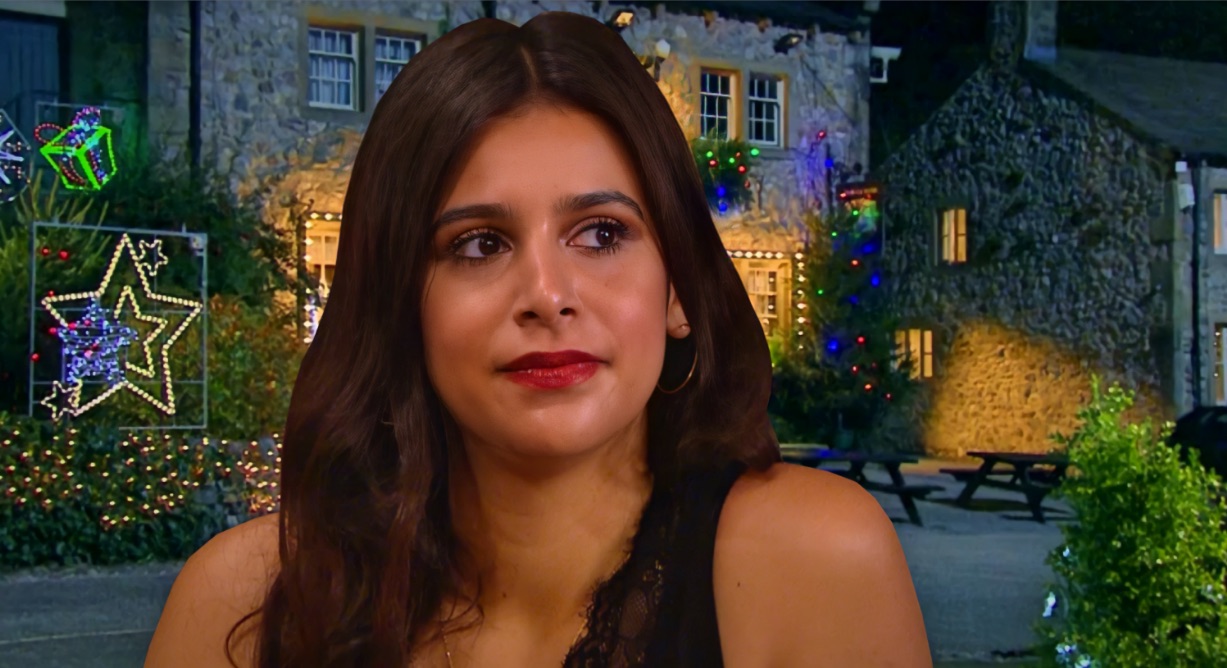 Coronation Street and Emmerdale episodes will be uploaded early on the ITV Hub over the Christmas period.

For Christmas Eve, Christmas Day and Boxing Day, episodes of the ITV soaps will drop at 7am.

Each episode is only available from that morning onwards, ahead of their evening broadcast.

This means if you’ve got plans throughout Boxing Day evening and will miss Emmerdale and Corrie, you can watch the episodes during the day on the ITV Hub!

The full list of shows include the soaps, Tipping Point, The Larkins and Celebrity Catchphrase.

Over in Coronation Street, it’s a troublesome Christmas for Emma (Alexandra Mardell) as Curtis (Sam Retford) is hiding a secret that could see an end to their festive wedding day plans.

Elsewhere, Tyrone hasn’t had the best of times recently after realising that he still loves his ex Fiz – but she has moved on with a new boyfriend Phill – and everything is hunky dory thank you very much.

However, as festive spirits are flowing, bold Tyrone leans in for a kiss. How will Fiz respond to him making a move – could there be a reunion on the cards?

In Emmerdale, a turn of events may leave the Woolpack’s Chas and Marlon Dingle (Lucy Pargeter and Mark Charnock) in dire straits.

Fans have seen them pondering the involvement of Al Champman (Michael Wildman) in the business and, unbeknown to them, Al is secretly plotting to have the Woolpack converted into modern flats.

Marlon is firmly against Al’s involvement while it seems that Chas is more open mined towards it – which Dominic Brunt recently told us won’t go down well with her partner Paddy Kirk.

Metro.co.uk has seen images of a burnt looking and boarded up Woolpack which suggests a fire may be on the horizon but the context of the story could go a number of ways. Is it deliberate, an accident and Is Al involved? Or could there be some unexpected curveballs ahead?

It’s going to be a busy December for the soaps!