NICOLA Thorp has revealed the horrifying moment she heard a man try and break into her house at night.

The former Coronation Street actress, 32, called her dad for help and he urged her to pretend to be a man to protect herself. 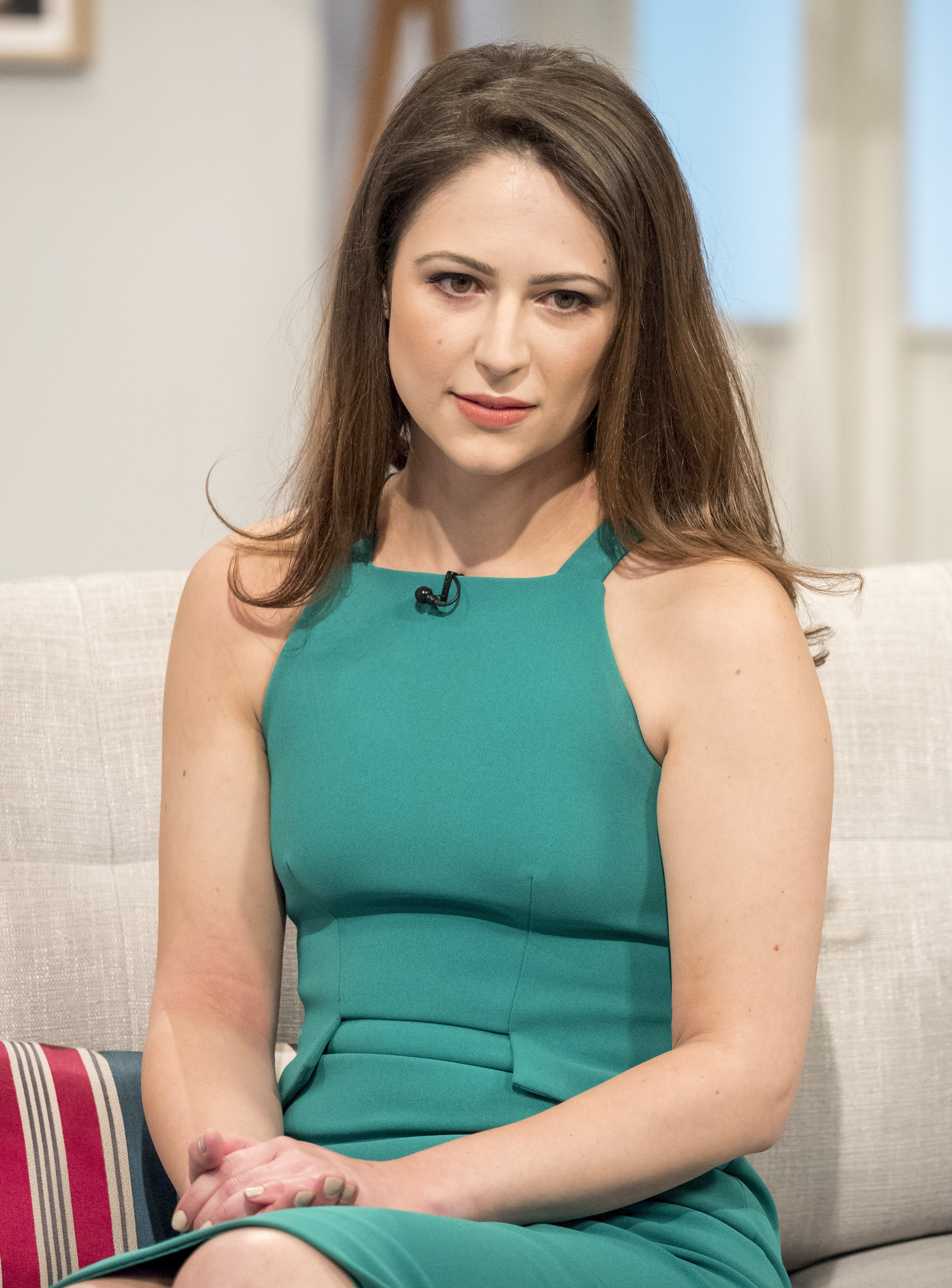 She explained: “I once heard a man attempting to gain access to my home in the middle of the night.

“I called my dad in a panic and he told me to lower my voice. I started to whisper, and he said “No…lower your voice. Sound like a man”.”

The campaigner continued: “And he was right. My only crime was being female. 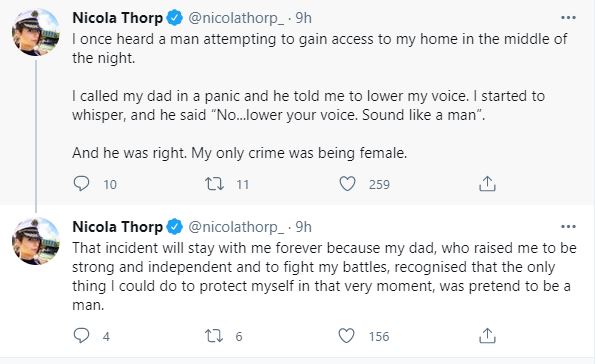 “That incident will stay with me forever because my dad, who raised me to be strong and independent and to fight my battles, recognised that the only thing I could do to protect myself in that very moment, was pretend to be a man.”

Nicola opened up about the experience as women took to Twitter in their droves last night to share stories of feeling unsafe following the news a body had been found in the search for Sarah Everard. 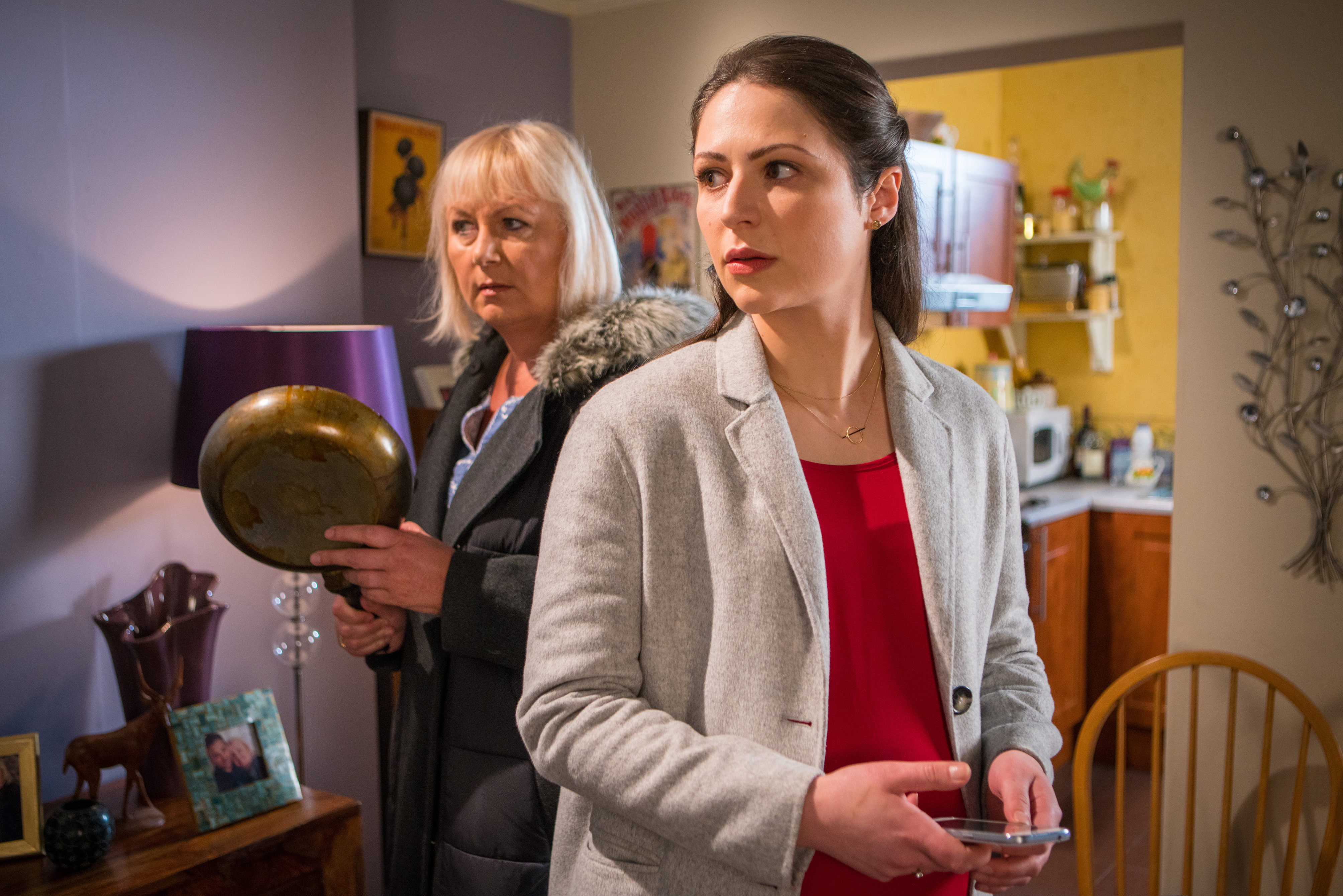 The 33-year-old vanished last week as she walked home from a friend's house in Clapham, south west London.

Last night it was revealed that human remains had been found in woodland in Ashford, Kent, following the arrest of Met Police gun cop Wayne Couzens. 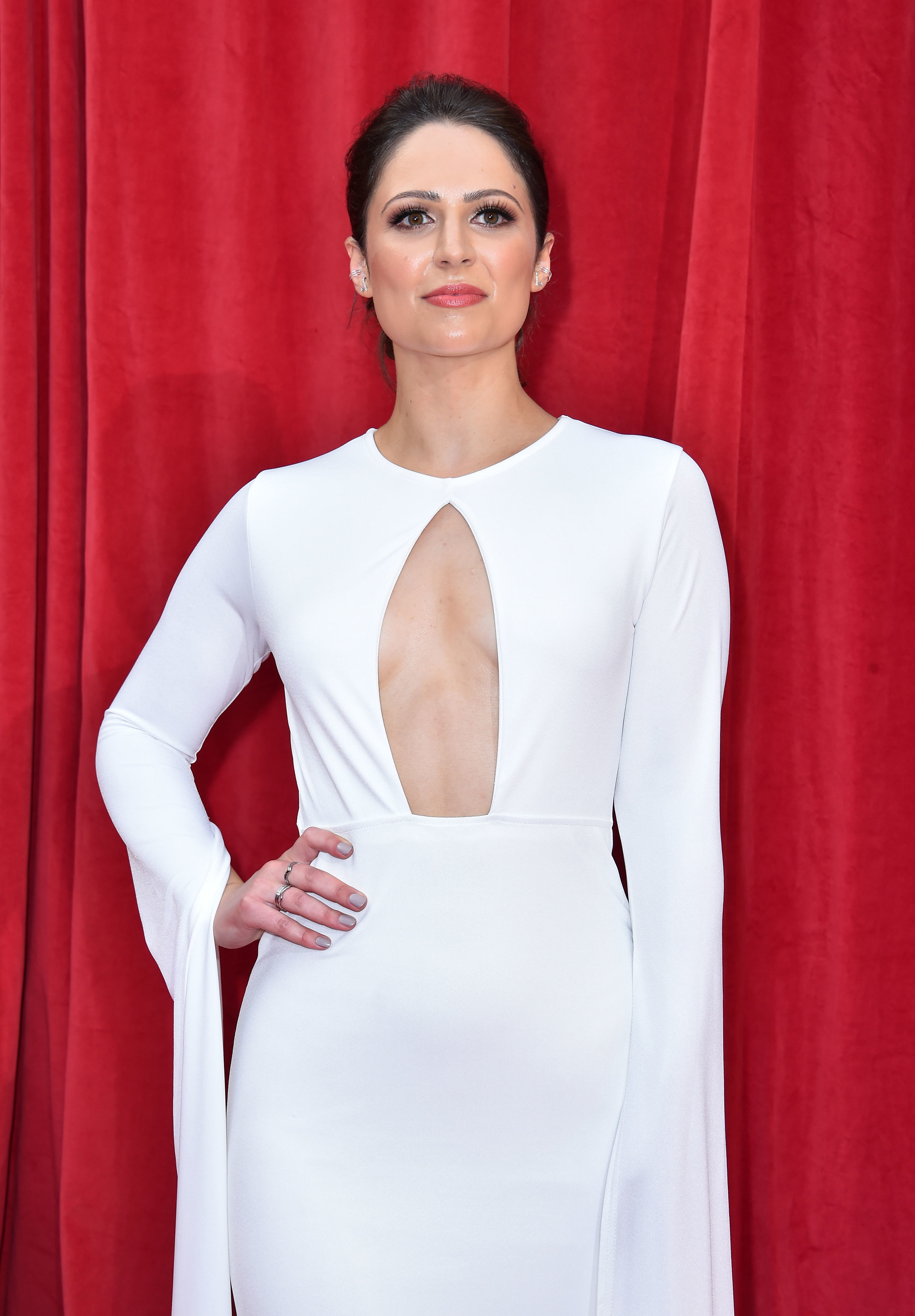 She first came to public attention in 2016 when she was sacked for refusing to wear high heels while working as a temp receptionist.

Nicola became a high profile campaigner to change the dress code laws and her petition on the issue was signed by more than 150,000 people.

Since leaving Coronation Street she regularly appears on This Morning to join the daily debate.