The actress – who plays Leanne Battersby in the ITV soap – was upset when her former on-screen mum Vicky tweeted insulting the storyline. 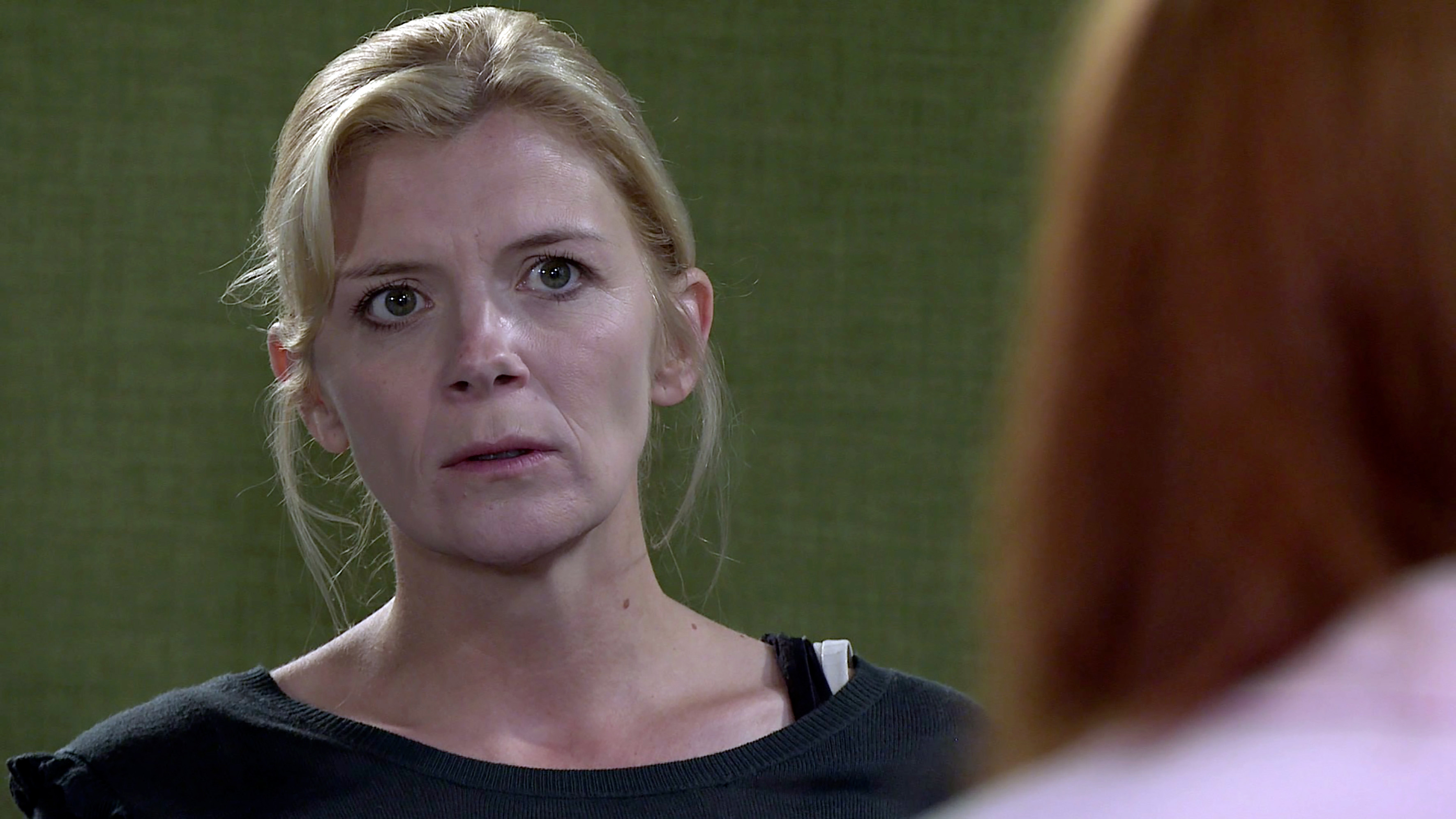 Speaking exclusively to The Sun's TV mag, Jane said: "It was a little bit disappointing.

"She did apologise, she said sorry. I think the problem with Twitter is, people say things in the moment and often they sound a little bit harsher than what they were or people take it differently.

"On that occasion, yeah, I thought it was mean. But she did apologise so I suppose you have to draw a line.

"When you work really hard on something and somebody who understands that situation makes a comment like that, it is hurtful. 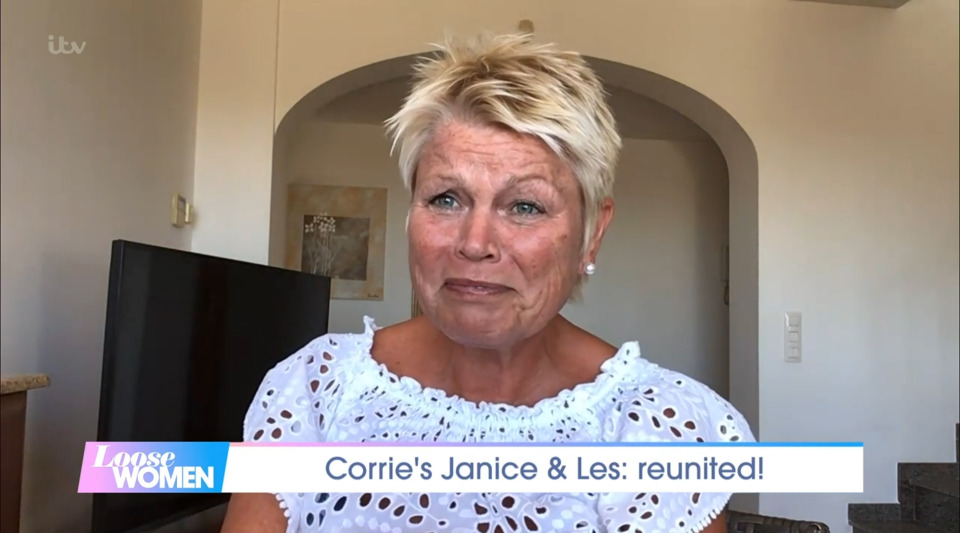 While 42-year-old Jane was praised by her on-screen sister Georgia Taylor, Vicky, 52, criticised the writing.

Georgia – who plays Toyah Battersby – said: "My beautiful, brilliant friend @RealJaneDanson You blow me away #corrie."

Vicky – who played Janice from 1997 to 2011 – replied: "But imagine if she had better writers behind her!!! That really would have been something!!!"

Furious Jane wrote back: 'That's so disrespectful. They were some of the best scripts i have ever had.

"Shame on you for writing that! Very disappointed how mean that comment was!"