LAST year I’m A Celeb fans watched as Sair Khan was greeted on the jungle bridge with a warm hug from beau Simon Lennon after her stint in the camp.

But sadly the couple have now hit the rocks due to the increasing pressures of work commitments. 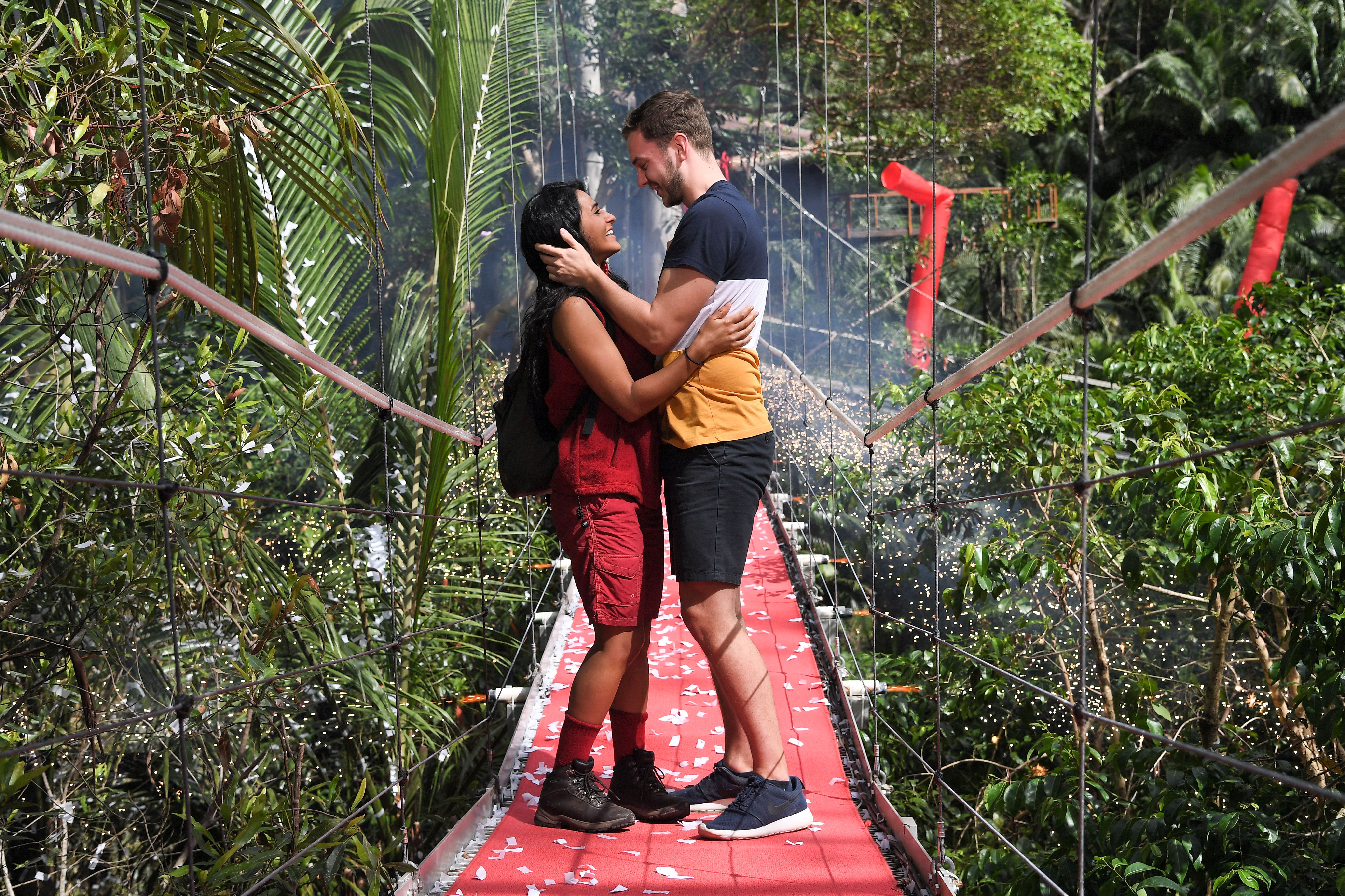 Corrie favourite Sair, who has played Alya Nazir since 2014, is taking a break from actor boyfriend Simon, who plays Brains in drama Our Girl.

The couple, who have been dating for almost two years, have struggled to spend quality time together while Sair has thrown herself into filming for Channel 4’s Sink Or Swim.

A TV source close to the actress said: “Sair has found the challenge of learning to swim from scratch really tough.

“Training has been more difficult than she expected and it has really taken its toll on her emotionally and pushed her relationship to breaking point. 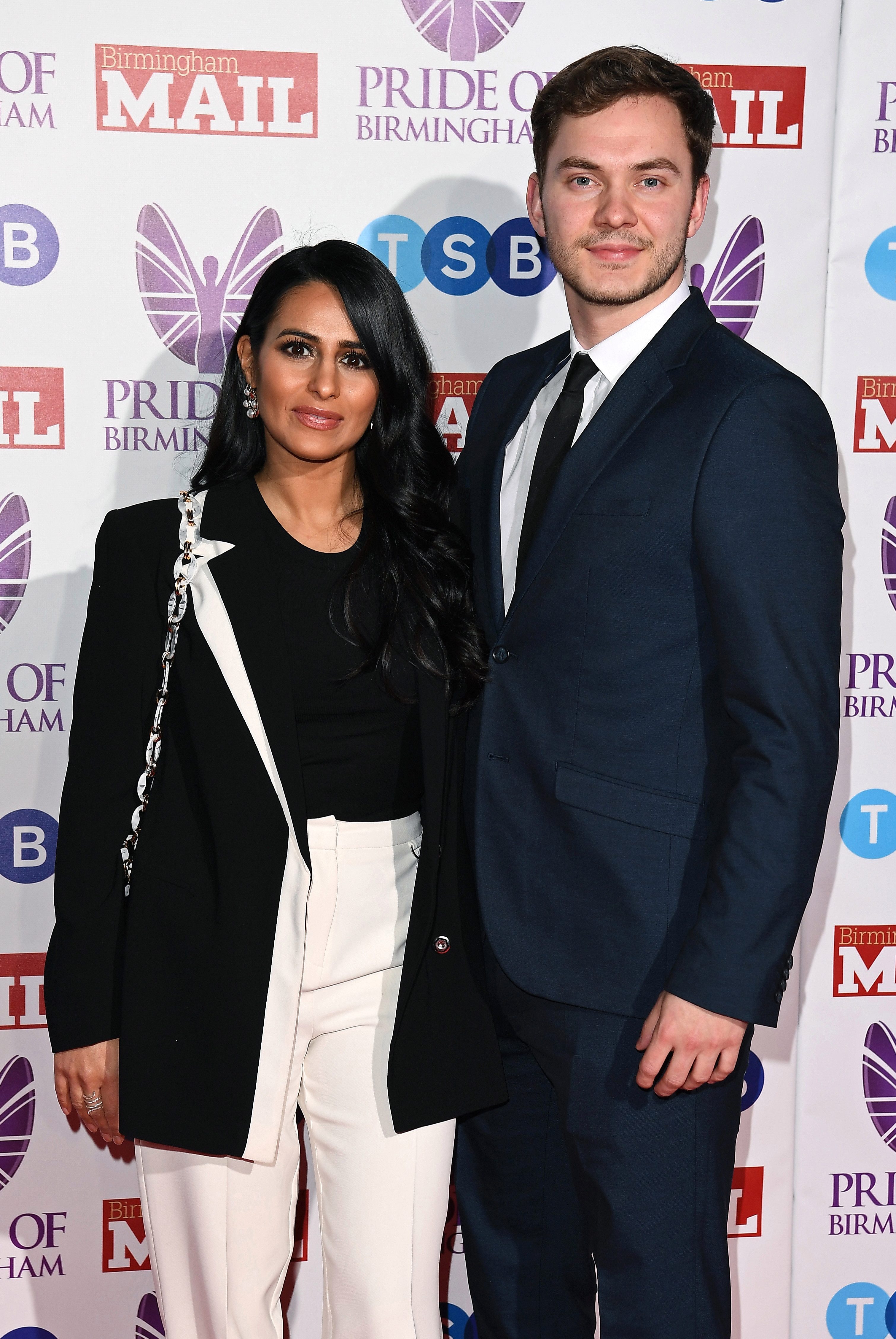 “Previously, the pair spent a lot of their spare time together.

“Now both of them have huge work commitments and are at pivotal times in their careers. They have tried to make it work but are taking some time to give each other breathing space.”

It comes as heartbroken Sair tragically lost her mother this year.

This week’s episode of the C4 Channel-swimming show saw her visit a hypnotherapist to help her deal with her anxiety. 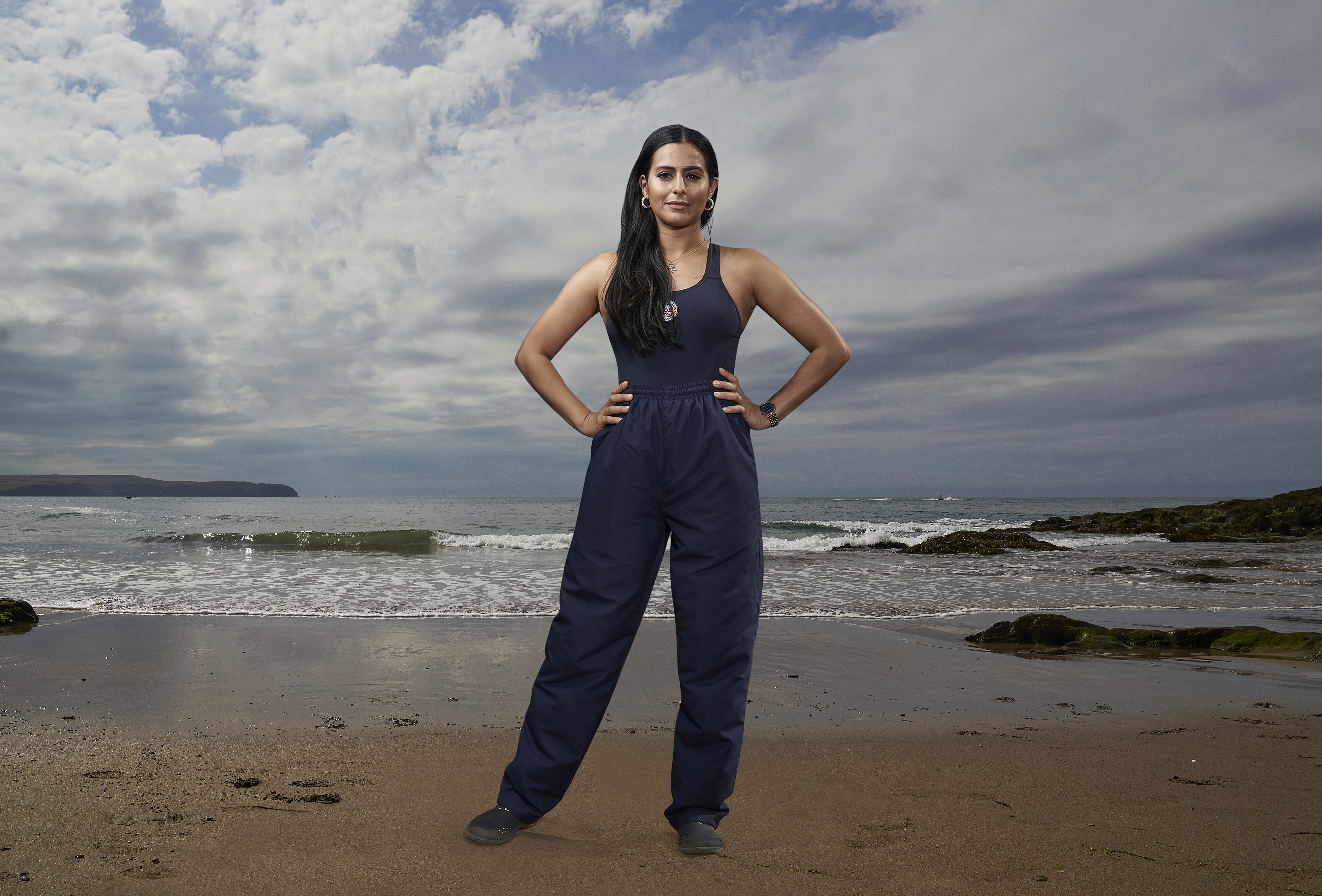 She said: “I’ve really had my ups and downs with anxiety and this challenge, you feel so raw, you feel so vulnerable.”

Gushing about Simon ahead of her jungle stint last year, Sair opened up about their close relationship.

She said: “It was really emotional leaving him, but I was like, ‘Babe, this is an amazing adventure. Don’t worry, we’re going to see each other in a month’.

“I’m going to miss him, but it’s not like I’m going away forever.” She may have spoken too soon.

A source close to her said: “She’s in love with Ovie and would never hurt him. She’s shocked and hurt at the claims.”

On Loose Women Jonathan Ross told how he regretted missing a last chance to see his mum before she died.

He said: “She had a form of cancer but we were told it was liveable and we assumed she’d be around a lot longer.”

He is the BBC’s highest-paid star, but Gary Lineker’s next gig will not be with the corporation.

The Match Of The Day host has landed himself a presenting job on rival channel ITV – and it’s not his usual gig. 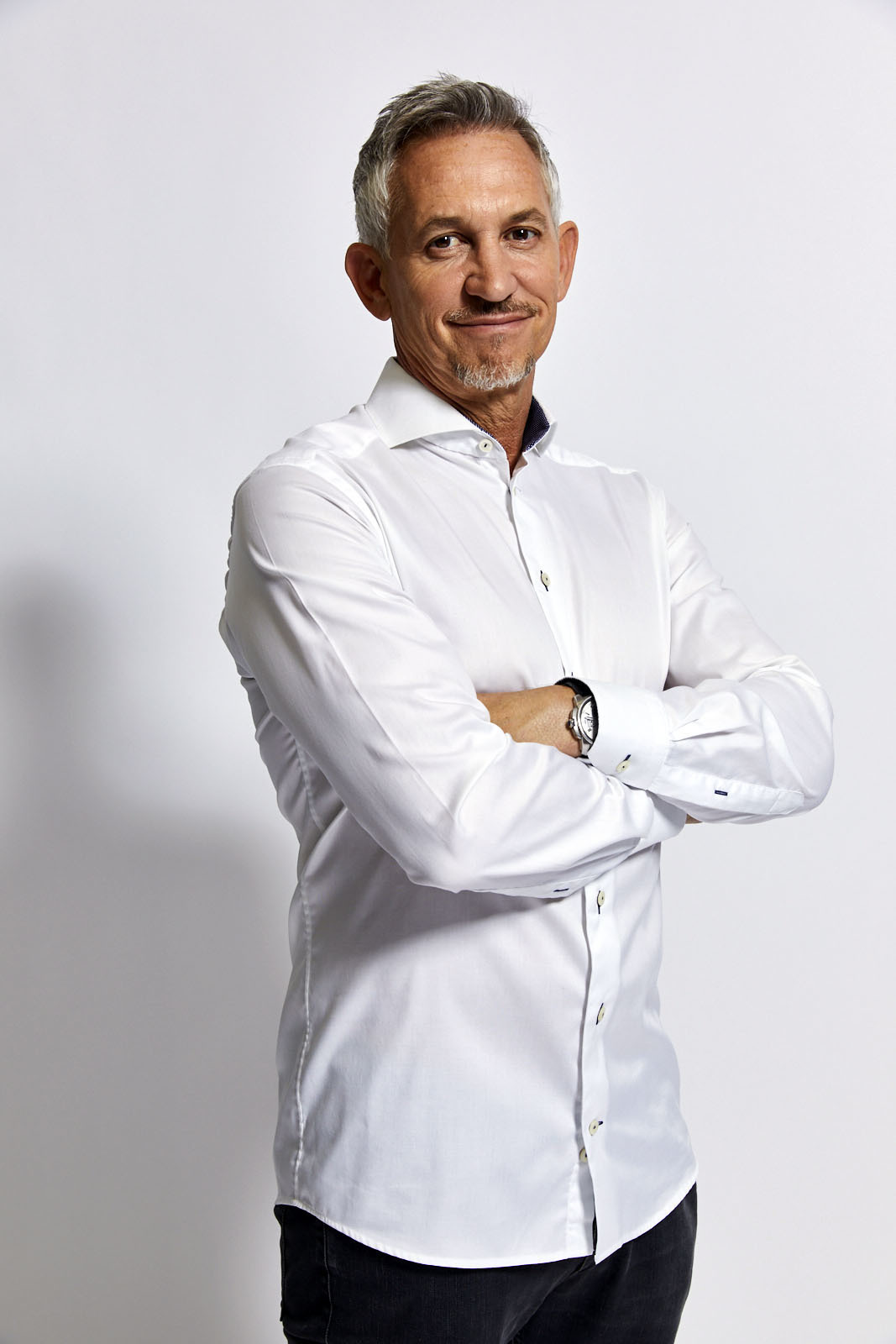 Instead of discussing the day’s football with Alan Shearer and co, he is to front a “high stakes, high tension quiz”.

Called Sitting On A Fortune, the quiz is appropriately named for Gary, above, who is paid £1.75million for his work on MOTD and related shows.

He is shooting a pilot for the potential series in Manchester the week after next. A source said: “ITV have always been a great admirer of Gary’s work, so asked if he’d like to front a new pilot they’re recording with a view to a full series.

“It might raise a few eyebrows given how much he earns at the BBC, but he is allowed to work for other broadcasters. 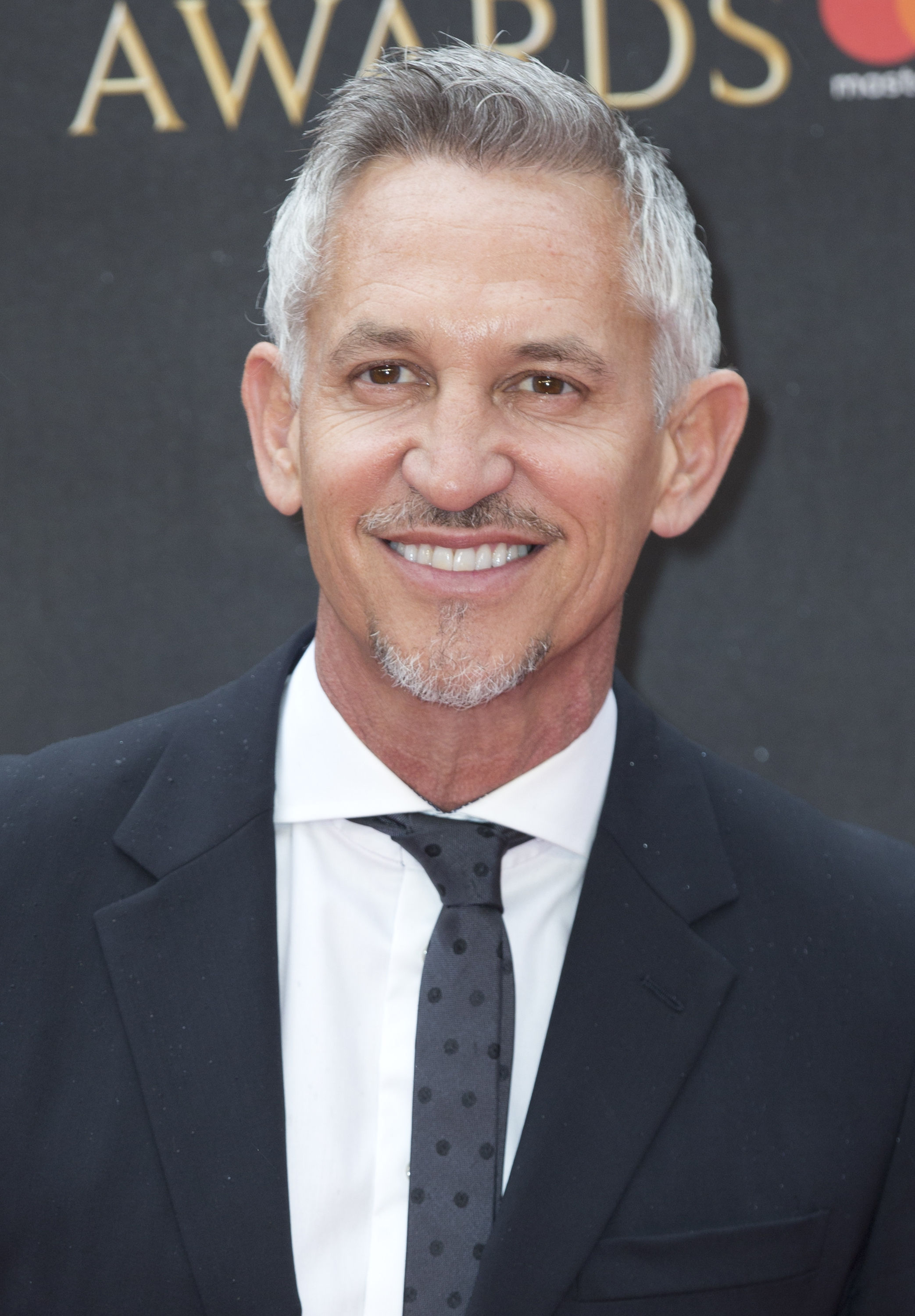 “The quiz show in question will see contestants win a life-changing sum every single episode by answering tricky questions.”

Hopefully these questions will be better than the ones he constantly gets about the Match Of The Day running order.

Nicole Scherzinger has clearly still got a flare for telly talent contests.

But she looked like she’d disappeared into the red carpet as she arrived at the launch of series two of The Masked Singer in the US. 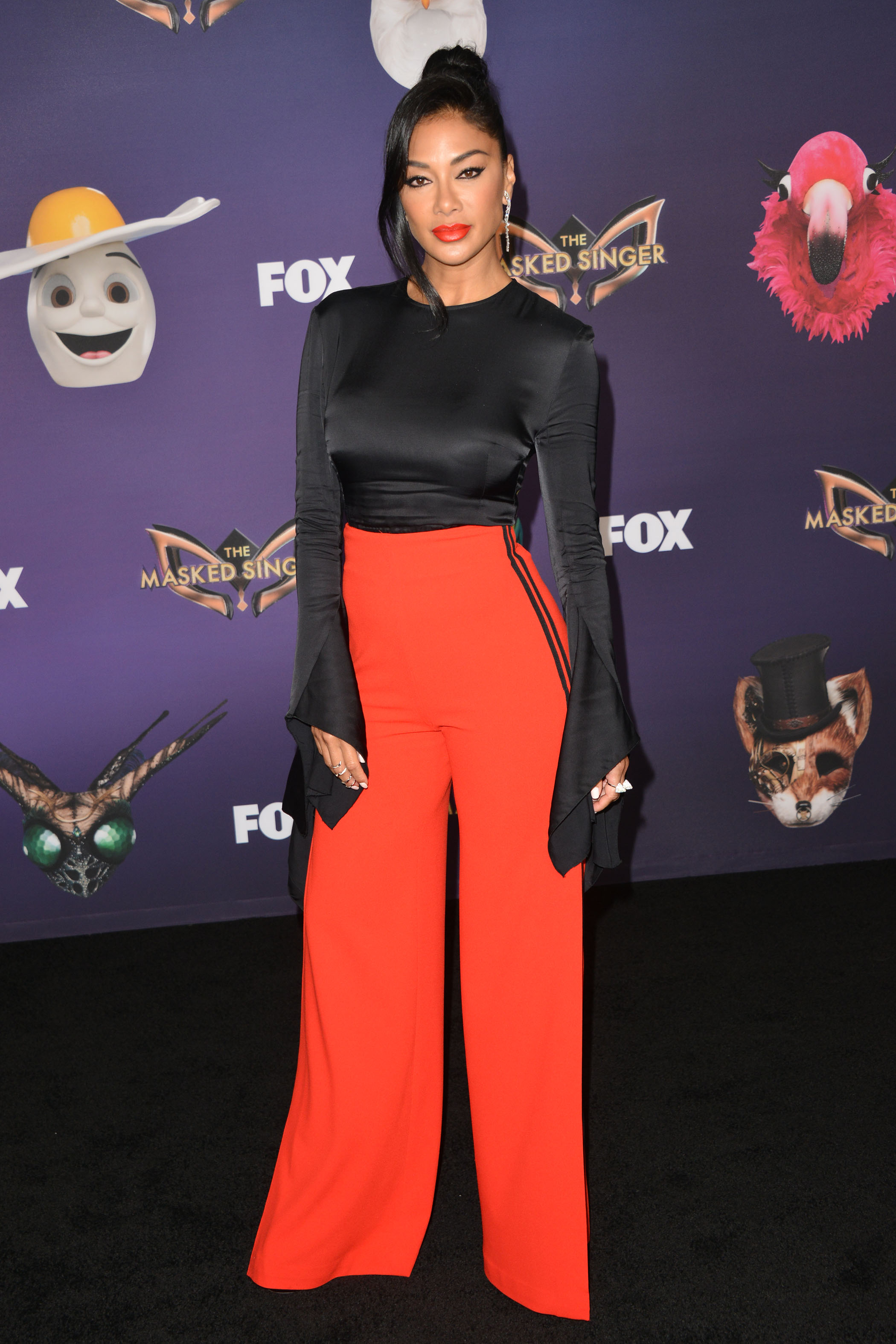 The former Pussycat Doll is one of the judges on the show, which is due here in 2020 – and returns to the judging panel of X Factor later this year.

But as she’ll be sitting alongside Simon Cowell, she won’t be the one wearing the trousers this time. 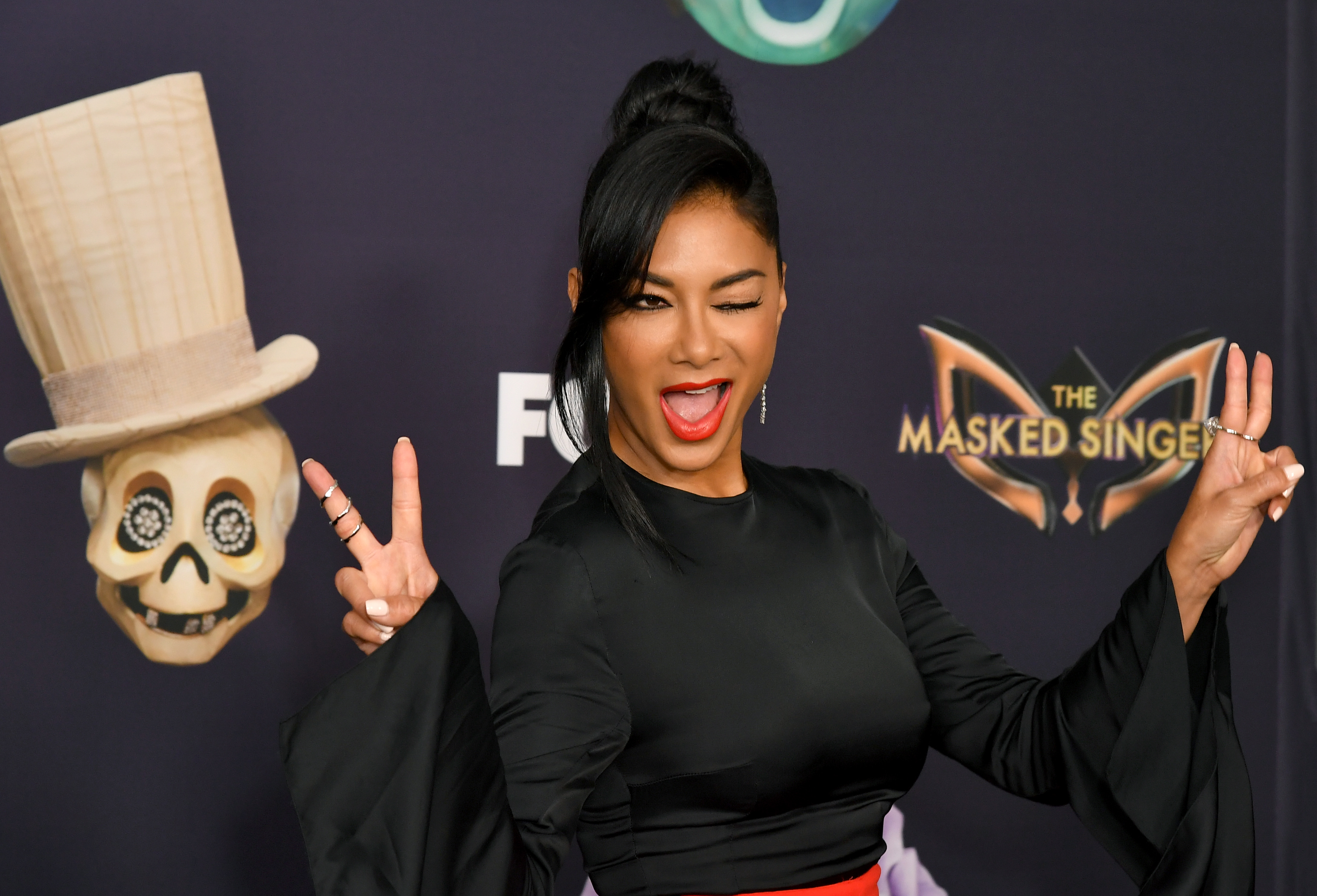 Sugar's so sour at Mark

After Adele, Ariana Grande and Harry Styles all got one-hour BBC specials, now super-producer Mark Ronson is to be the subject of a one-off BBC2 documentary.

Among the talking heads already signed up for it are Bradley Cooper, Lady Gaga, Boy George, Quincy Jones and Simon Le Bon. 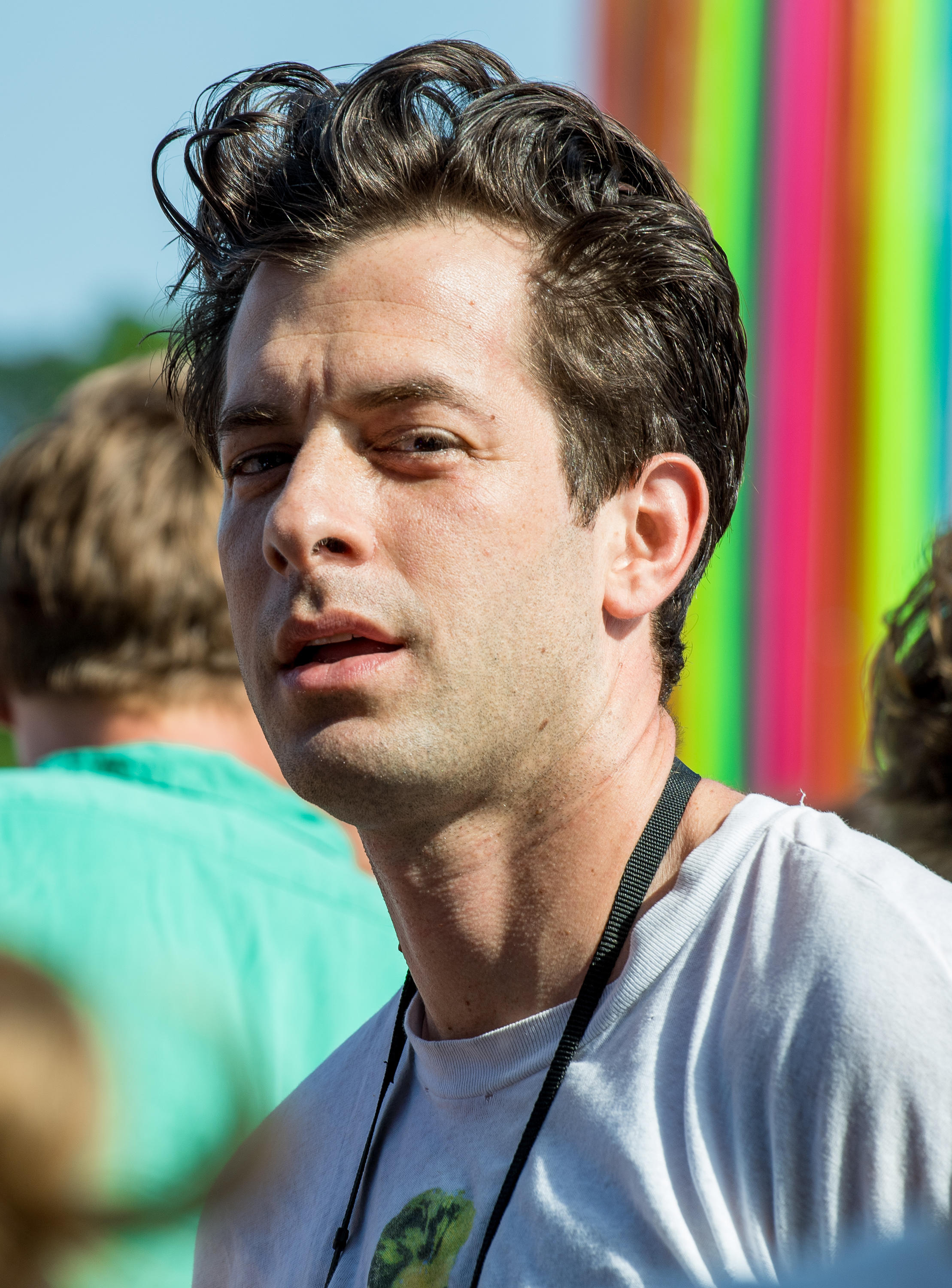 But one man who may not be in the programme, to be shown later this year, is Lord Sugar, who had an unlikely clash with Mark this week.

After watching him perform on last week’s Strictly, the grouchy Apprentice boss questioned the seven-times Grammy winner’s ability, tweeting: “Can Mark Ronson play an instrument properly? Or does he just, like, be on stage making a few noises supporting the real talent?”

Lord Sugar said even he “can strum a guitar or press a few keys on a keyboard”.

It prompted Mark to mock some of the typos in the peer’s tweets, adding: “Me also write good. Let me know if you ever want to come to a show and hear some noise.”

WHY? The X Factor winner and LITTLE MIX singer opens up about the impact cyberbullies, who cruelly branded her “the fat one” of the band, have had on her mental health.

BGT is a big deal

Opera singers Richard and Adam Johnson hope their performance on BGT: The Champions this weekend will secure them another record deal.

The brothers, finalists in 2013, were signed up to the Syco label and released four albums under the deal. Richard said: “Having the exposure from The Champions is brilliant and we’d love to have it lead to another record deal.” 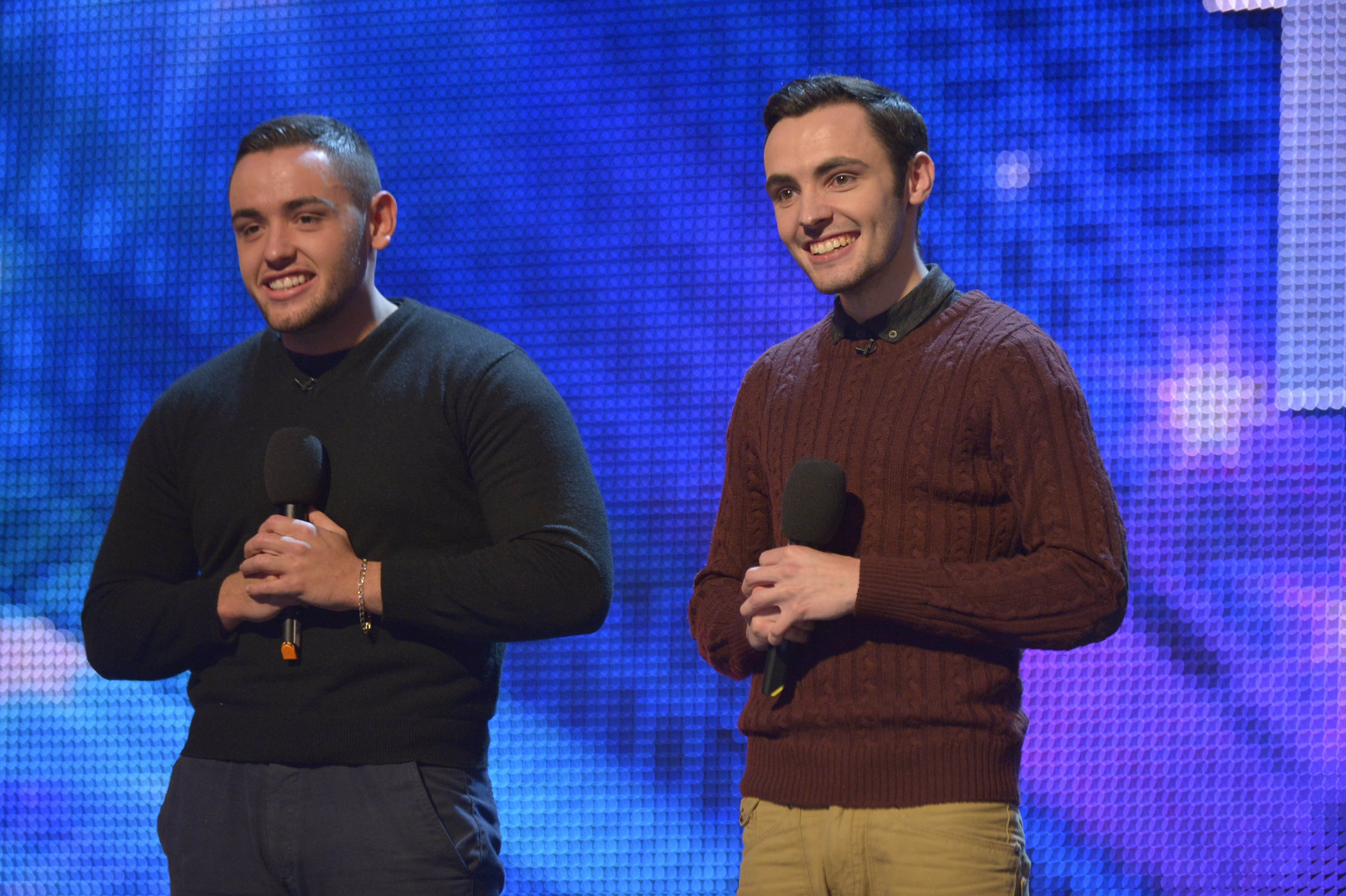