Ryan (played by Ryan Prescott) has been taking a step back from the spotlight of late on Coronation Street, rather acting as a support to Alya (Sair Khan) who is helping her grandmother Yasmeen Nazir (Shelley King) after she was abused by Geoff Metcalfe (Ian Bartholomew). The Weatherfield heartthrob is the last member of the original Connor family still living on the cobbles after mother Michelle Connor (Kym Marsh) first moved there in 2006. However, does the ITV soap character now think it’s the time to pursue a life away from Manchester and potentially break his girlfriend’s heart after suggesting he needs a new direction?

The moment came shortly into Friday’s episode when the heartthrob had enjoyed a lie in whilst Alya started her day early.

“It’s not like I’ve got anything to get up for,” he remarked, to which his girlfriend jokingly jibed: “Are you feeling sorry for yourself?”

“A little bit,” he replied with a smirk on his face before adding: “I’m just bored. When was the last time you and I did something together just the two of us?”

His partner explained: “Look, I know it’s been a while but you know I don’t want to leave Gran,” for which Ryan understood.

“That’s good, you’ve been brilliant with her,” Michelle’s son added but has living on the cobbles become stalemate for the beloved character? 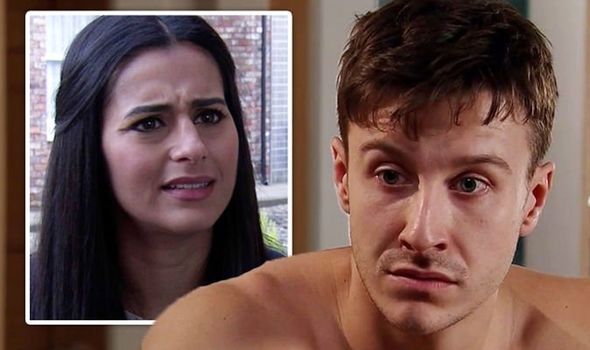 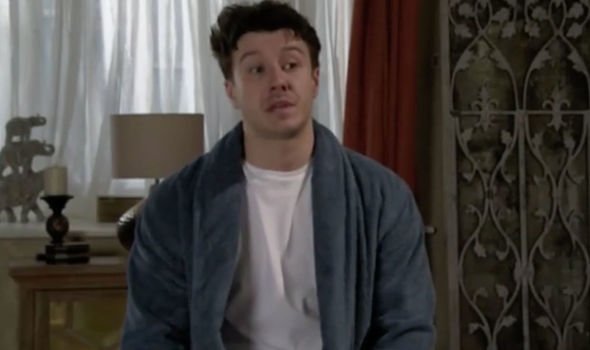 The Rovers Return barman has made several exits and returns over the years, with the first being in 2010 after he left to attend university.

During his time away from the cobbles, the youngster got into some bad habits and trouble lay in his wake when he made his first comeback.

Not only did he have affair after affair, but he also caused best friend Sophie Webster (Brooke Vincent) to end up in the hospital.

Knowing he needed to get his life back on track, the heartthrob ventured to Ibiza where he became a DJ. 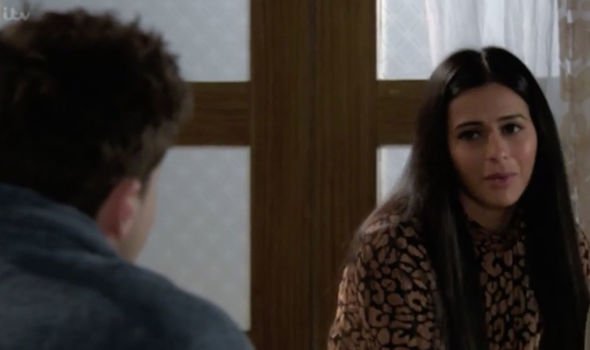 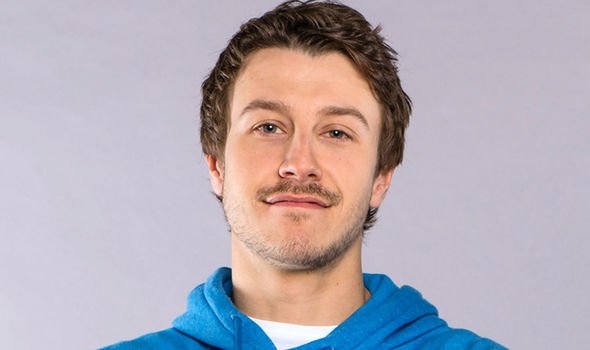 After a five year stint away from Weatherfield, Ryan was reunited with his mother and settled back into life on the cobbles family quickly.

In the last three years, he has had to deal with drug lords, the return of his brother and Michelle’s biological son Ali Neeson (James Burrows) as well as exposing Geoff to be an abuser.

Reflecting on what he’s achieved since being back, the heartthrob may soon begin to miss the thrill he got from being a DJ in Ibiza.

Needing some energy and drive back in his life, he could suggest to Alya they move and begin a life together away from their past.

Alya is committed to looking after her grandmother though and being the only other member of the Nazir clan living in Weatherfield, she could turn down her boyfriend’s offer.

However, not wanting to wait around any longer, Ryan could call things off with his partner so he can pursue his own dreams.

Believing her boyfriend does need a new drive in life, Alya might accept the best thing to do is to let him go.

If he were to leave, it surely wouldn’t be long before the youngster was back as he has a history of running back home when the chips are down.

Last April, the actor who plays the heartthrob, Ryan, insisted his character wouldn’t be going anywhere but a year later, could things be about to change.

The soap star said at the time: “You don’t have to worry about that, I’ll be there for a while. They do have a plan for Ryan.

“At the same time they’re very intuitive, talented writers, they pick up on tiny things you do here and there and you see it coming up down the line, it’s really good,” he told The Conversation Street podcast.