The broody Bistro – who’s played by Tristan Gemmill in the ITV soap – owner is on Cloud Nine at the start of the week as he and Michelle prepare to do a pregnancy test together. Michelle shares her news with Carla but is left devastated as the builders kick a football and it hits her hard in the stomach.

Michelle – departing star Kym Marsh – heads over to the medical centre and the doctor does a pregnancy test which turns out to be negative. Michelle then makes a life changing decision.

When Anton arrives later with flowers for Michelle and an apology for what happened, Robert is furious.

Michelle then reveals to him that she wasn’t pregnant anyway. 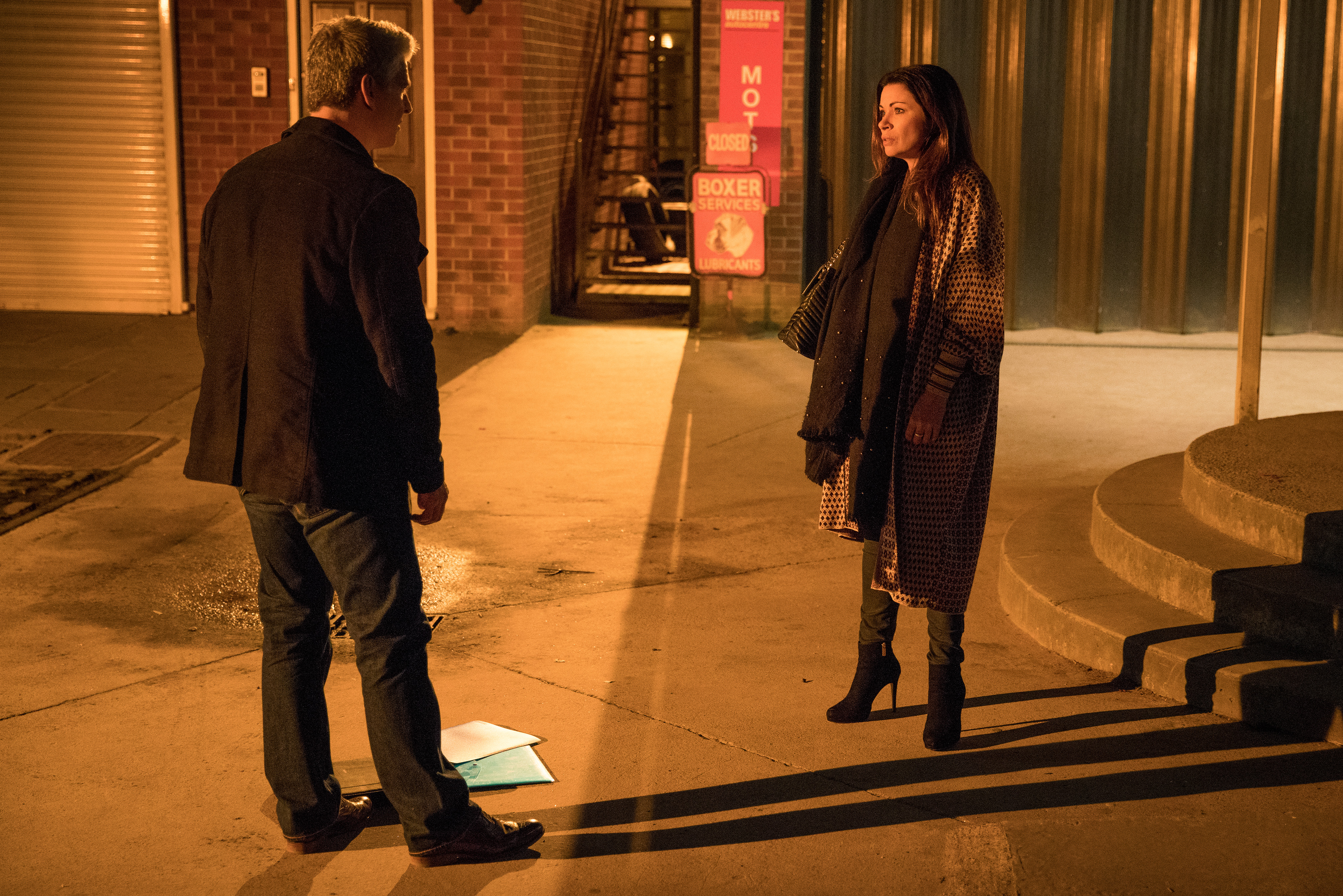 Later, Robert becomes convinced that Carla Connor – Alison King – is interfering between him and Michelle.

He hunts her down and barges into her on the street before warning her she’s better watch herself.

Robert then turns to drink and listens in as Carla tells Nick Tilsley that the factory roof needs replacing but she can’t afford to close the business down while the work is done. A shady looking Robert is then seen hanging around Carla’s car when she discovers someone has put a brick through the window.

Robert then leaves Michelle humiliated when he refuses to give her the details of a wedding they have booked in at the Bistro the next day. 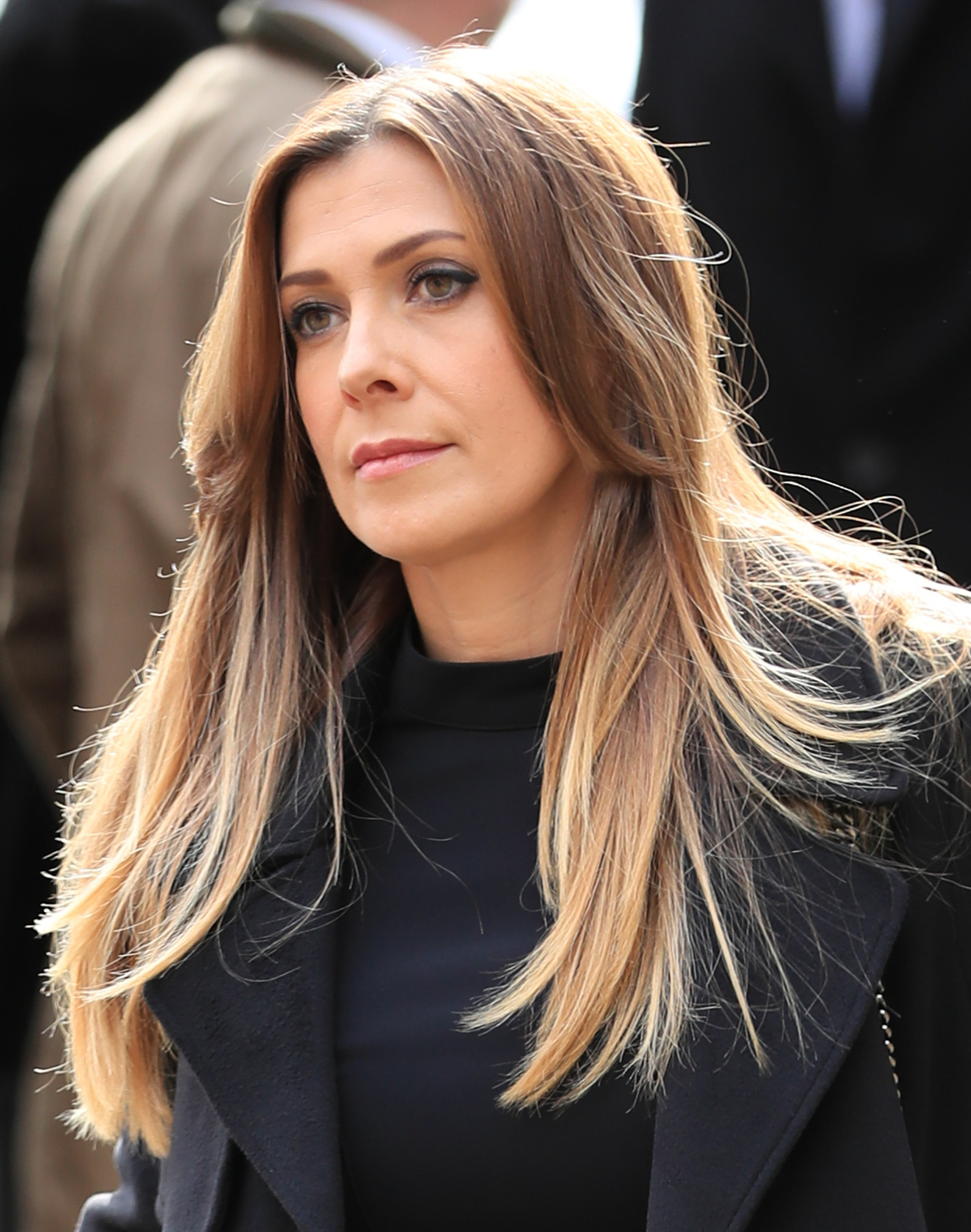 Is this the end for Robert and Michelle?

The Sun Online revealed last week that Kym was quitting the cobbles after 13 years as Michelle.

And we also revealed that she would suffer a love split and a failed pregnancy before she left for good.

A show source said: “Bosses are packing her scripts.

This week it was revealed she thought she was pregnant, but the twist is she’s not.

Then her and Robert break up. So she’s not got a breeze to the finish line.”