The dressmaker looks horrified as Duncan admits he knows exactly who she is, when she confronts him about Sally being behind bars. 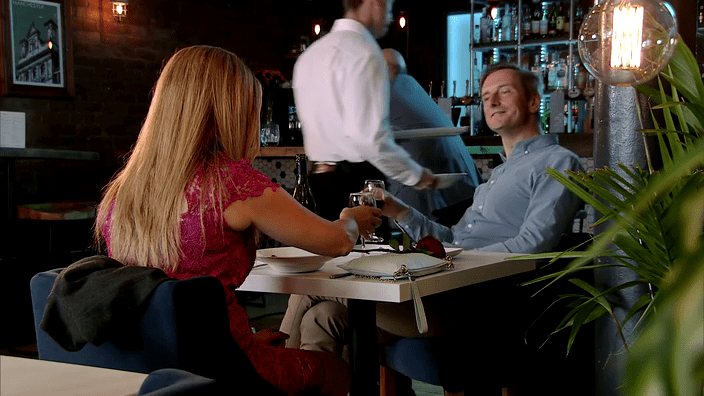 Desperate to get Sally out of jail, Gina finds Duncan on an internet dating website and goes out with him to try and get some answers.

She plays along during their date and is convinced Duncan has no idea who he is.

But as Gina tries to dig up the dirt on Duncan, he starts luring her into a trap and begins blasting Sally as a “manipulative little witch”.

She immediately calls him out and tells him who she is, but Duncan laughs in her face. 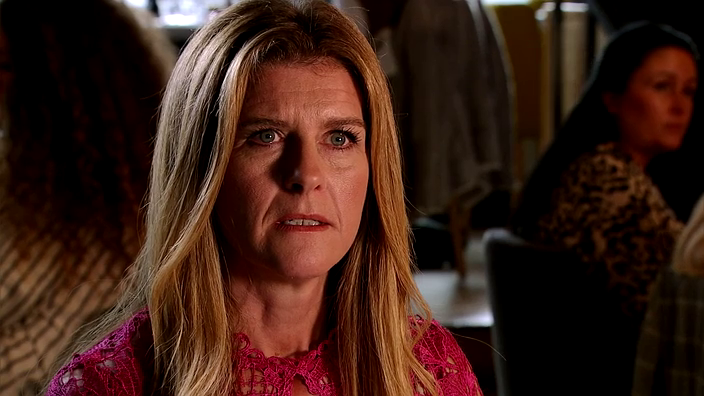 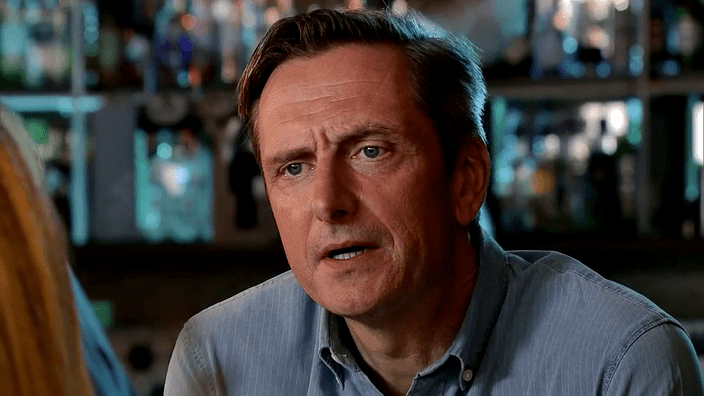 He tells Gina: “I know exactly who you are. And you really are as stupid as Sally said.”

Gina looks horrified as she realises she’s been played by Duncan throughout their date.

But will the conman stitch up Gina like he did Sally?

Sally is currently locked up in Weatherfield nick  after she innocently gave Duncan a large chunk of the council’s cash . 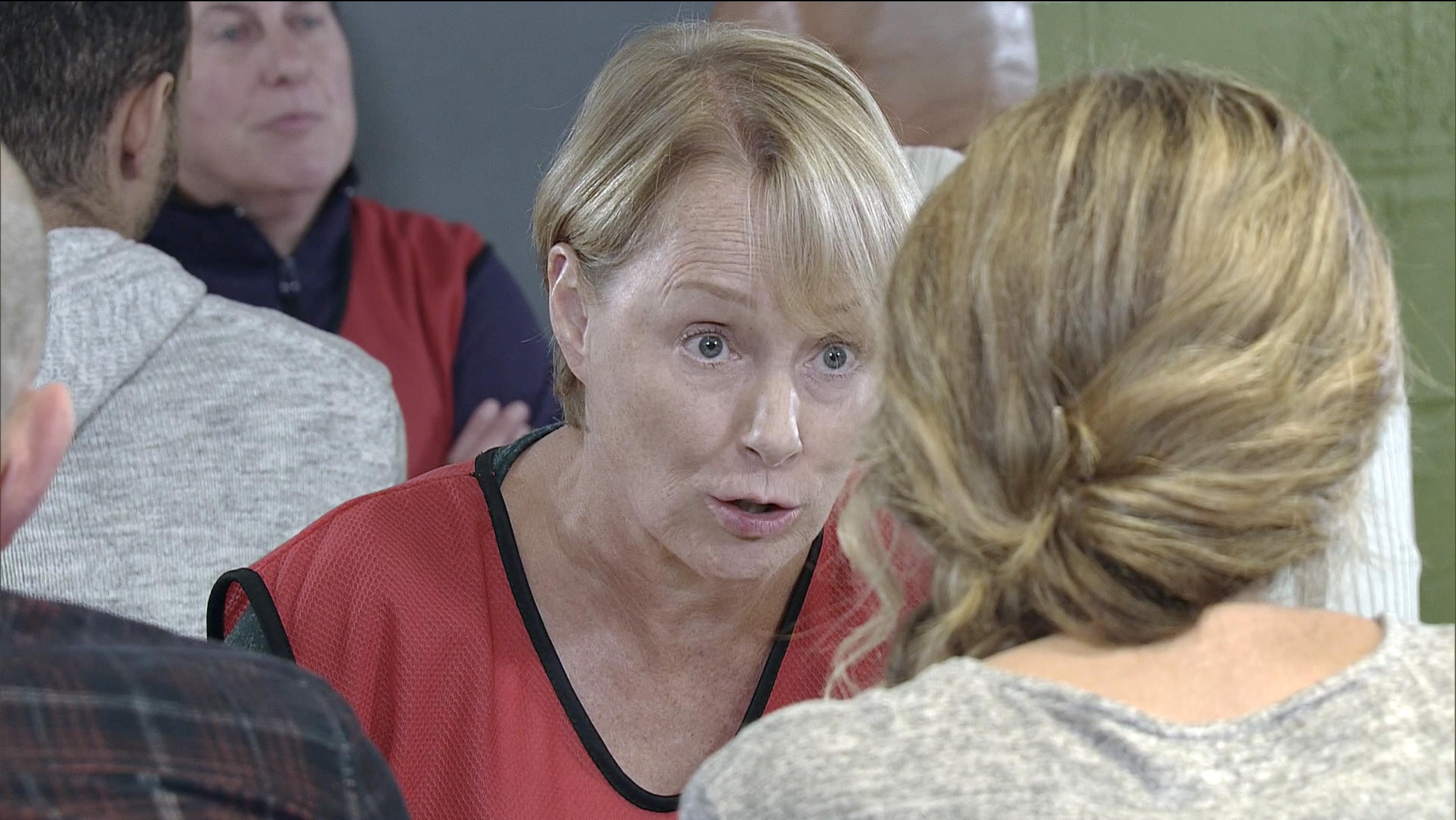 Moved by the story he told her about his wife suffering a stroke, Sally decided to give Duncan a £40k charity handout while she was Mayor of Weatherfield.

But sneaky Duncan pocketed the funds instead and disappeared, leaving Sally in the lurch.

When the police finally caught up with him, he told them that he and Sally had been lovers and she was behind the fraud.

Now she’s banged up and her lawyer Paula Cunliffe is pulling out all the stops to try and get her freed.

Coronation Street continues on Monday night at 7:30pm on ITV.