Coronation Street: Grace is locked in a security office by guard

Todd Grimshaw (played by Gareth Pierce) returned to Coronation Street with one objective in mind – to win back Billy Mayhew (Daniel Brocklebank). His efforts to tear the vicar apart from Paul Foreman (Peter Ash) haven’t gone entirely to plan and in upcoming episodes, Todd decides leaving the cobbles is the only way Billy will reveal his true feelings. However, will the ultimatum lead to Billy and Todd leaving Weatherfield together?

Todd opens up to Eileen Grimshaw (Sue Cleaver) about his thoughts on taking a job in Bromsgrove to distance himself from Billy.

Meanwhile, the vicar quizzes his ex-boyfriend on his night out but Paul hits back and implies he’s met someone else.

A furious Eileen approaches Billy and tells him Todd’s plans to leave Weatherfield because of him.

The Coronation Street vicar begs him to reconsider but is stunned when Todd admits he still loves him and will stay if they can be together.

Read more: Coronation Street named the most complained about soap 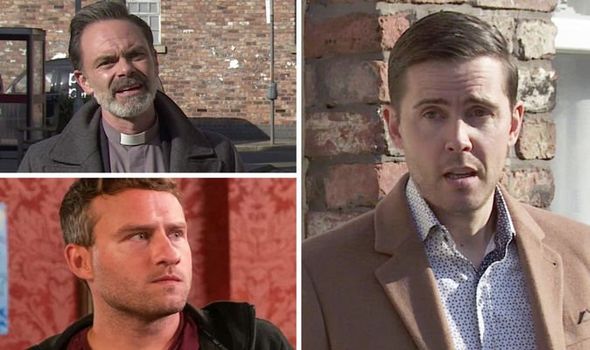 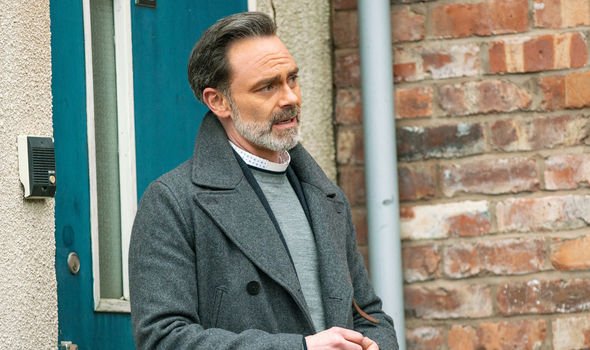 Billy makes his excuses and rushes off but is later berated by Summer Spellman (Harriet Bibby) for pushing Todd and Paul away.

She urges him to make up his mind or otherwise she could lose them both.

Discussing the storyline, Coronation Street star Pierce explained: “In terms of the job that he gets offered initially his instinct is no it’s the wrong time and he’s not interested.

“He’s enjoying being back at home, he has got a job and he has his pet project in trying to prise Billy away from Paul and rekindle that. 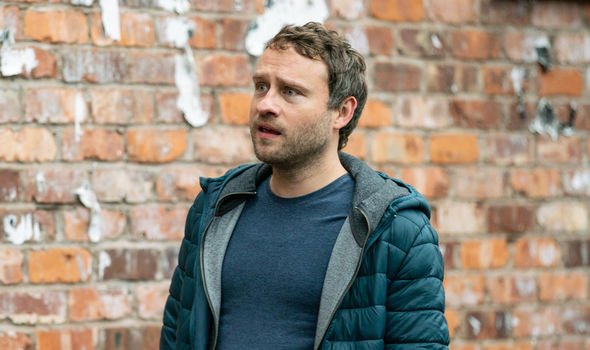 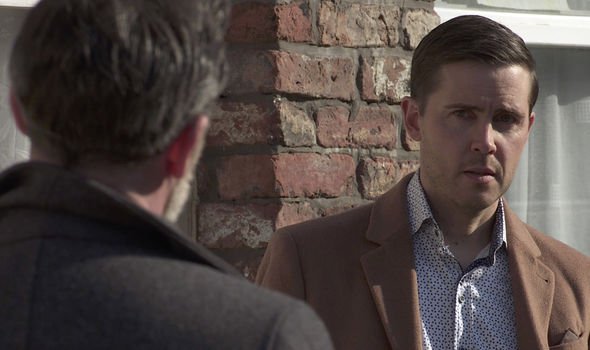 “There is a genuine job offer which he turns down but when he sees that the thought of him possibly leaving worries Eileen he sees an opportunity to use it as leverage.

“He has no intention of taking the job but he sees it as an opportunity to speed things along with Billy and he is hoping it will be the needle required to make Billy realise he doesn’t want him to leave and that he wants him back. But things don’t quite go as he hoped.”

Unbeknownst to the vicar, Todd persuades Paul to tell Billy he met a guy the other night and it’s time to move on.

Despite the news, Billy decides to be honest with Todd and admits he still has feelings for his recent ex.

The vicar reveals it’s probably best Todd leaves the cobbles and finds somewhere else to live.

Eileen tries to convince her son to stay but the factory worker resigns from his job and packs his bags.

Elsewhere, Paul opens up to Daniel Osbourne (Rob Mallard) and admits he doesn’t have a new boyfriend after all.

The dad-of-one tells Paul to be honest with Billy before it’s too late and he’s lost him for good.

Todd heads to the tram stop while Paul spots Billy in the street and prepares to admit his true feelings.

The vicar has been through so much with Paul but his recent behaviour made him realise he needed to put Summer first.

The schoolgirl has enjoyed spending time with Todd again and the vicar may realise his heart lies with his former flame after being told Paul has moved on.

Will the vicar ask Todd to start a new life away from the street with him and Summer?