CORONATION Street has signed a hunky new actor – and his girlfriend is a very familiar face.

Clint Gordon has already started filming for the ITV soap and his partner took to Twitter to share the exciting news. 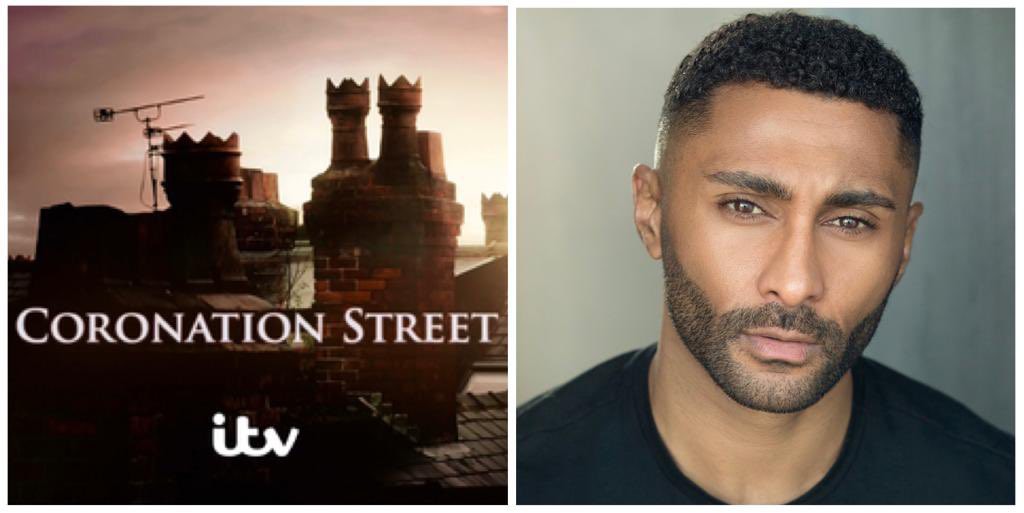 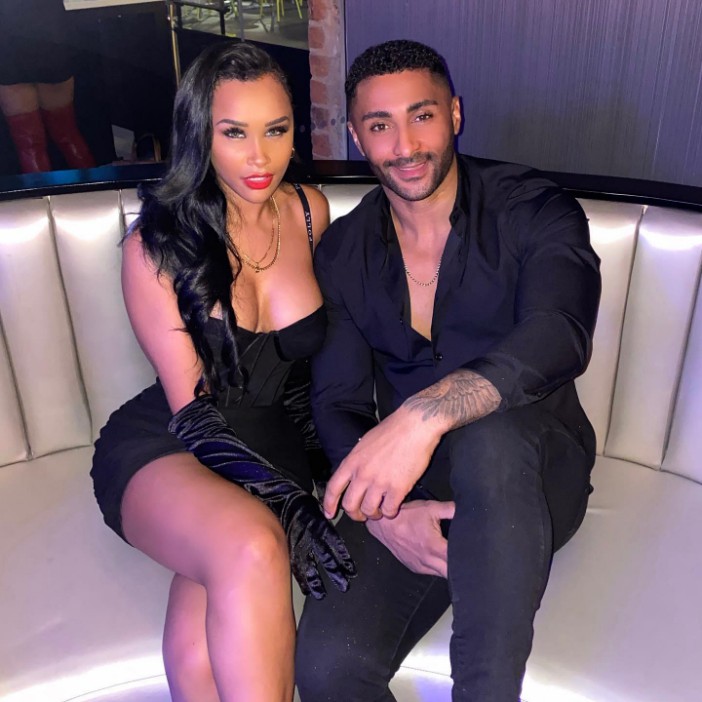 No details of Clint's Corrie character have been released but it was confirmed he started shooting scenes this week.

Sian, who won The Apprentice in 2018, previously opened up about their relationship and credited Clint for helping her come out on top.

She told the MailOnline: "He's been amazing. He has been my rock throughout this whole process. 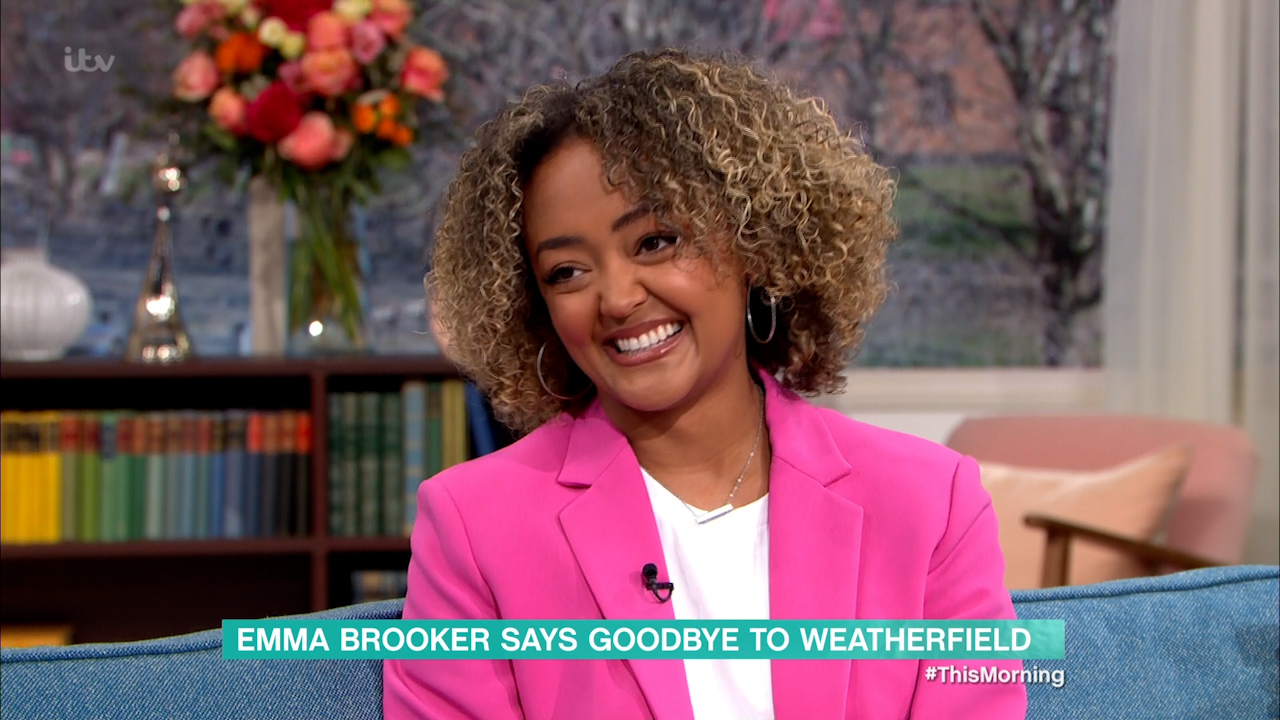 "The hardest part of The Apprentice was being away from my family and my boyfriend for that long."

The couple have been together for more than 10 years.

Clint appeared in Amazon Prime's A Series of Light in 2021 as well as horror movie Summoning Bloody Mary.

Sian owns her own swimwear business which got a £250k investment from Lord Alan Sugar after she won The Apprentice.

END OF AN ERA

IF LOOKS COULD PHIL

Speaking to The Sun online after her win she said: "I believe in my business and myself. I think I proved to him [Lord Sugar] I was a really strong contestant.

"As a business woman I always aim high. I did get people saying I will never set up a functioning business in Leeds and I did it.

"I'm really happy with myself. I'm proud of myself. I've never really said that." 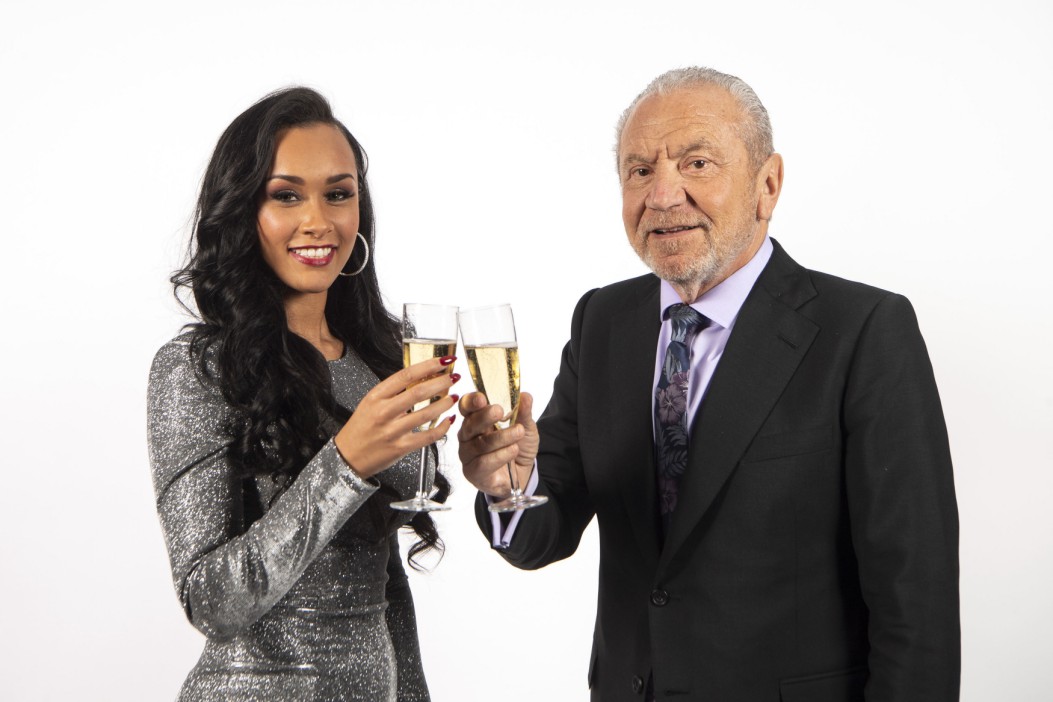