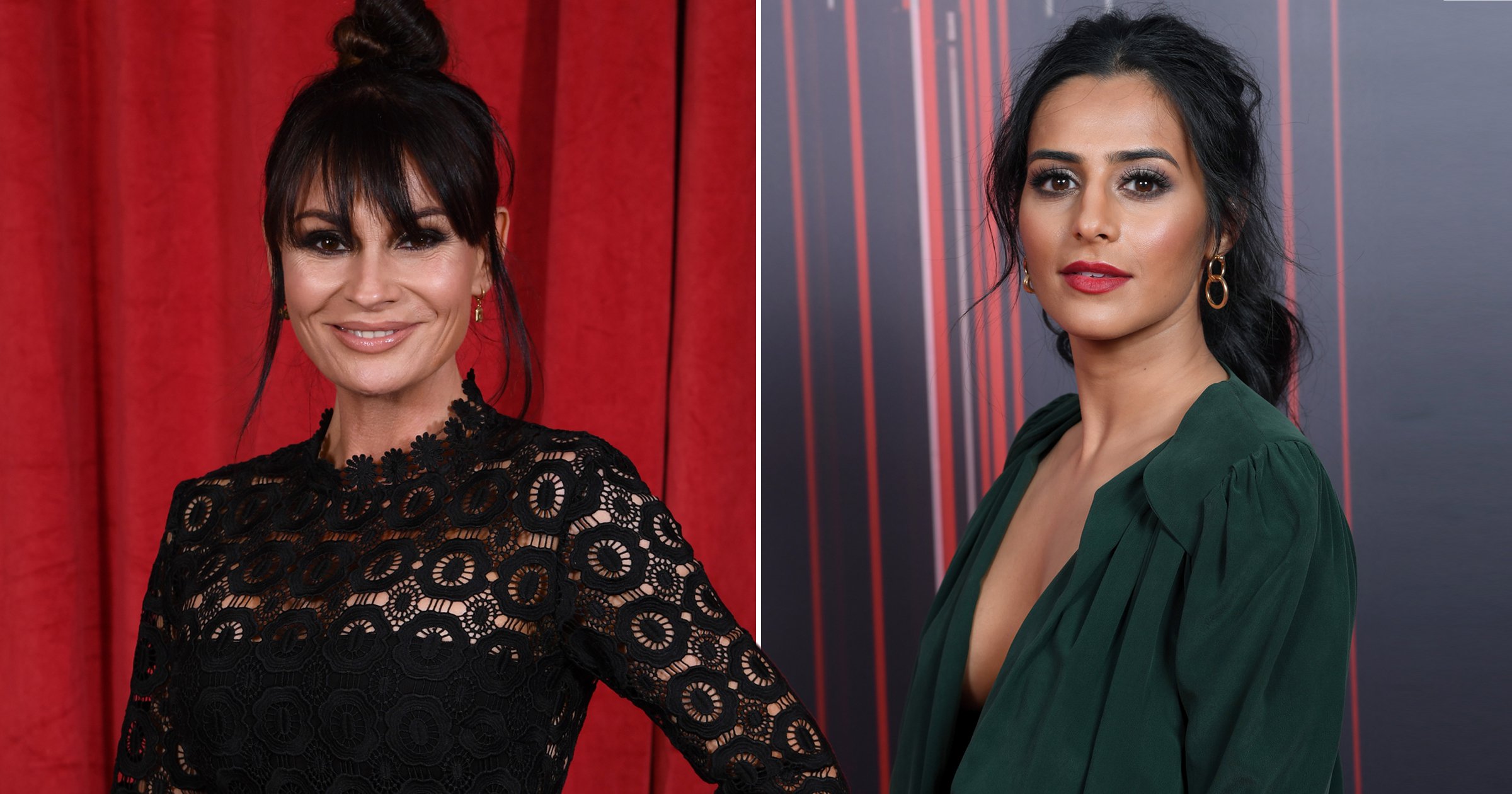 Coronation Street and Emmerdale stars are reportedly set for a big pay rise after ITV has had to adapt to a new structure.

Soap stars have previously been paid as freelancers via personal service companies, which meant that the broadcaster would not have to pay national insurance or holiday pay.

However, according to The Sun, HMRC will now tell ITV to class its soap stars as staff and adapt to a new structure of pay.

A source told the publication: ‘When this kicks in, everyone impacted is going to be pushing for the best possible deal to guarantee themselves a big salary — which might lead to serious pay rises.’

Elsewhere, Coronation Street has been caught up in big schedule changes this week, airing from 9pm.

However, it doesn’t mean the storylines are any less dramatic, with Sharon Bentley (Tracie Bennett)’s real identity set to be uncovered, and a gun going off in Weatherfield in some dark and dramatic scenes.

Sharon pours her heart out to Rita Sullivan (Barbara Knox), explaining how after her relationship with Ian fell apart, she had no choice but to join her drug dealing brother and life went downhill from there.

Spotting the same van that was used in the kidnap outside the Kabin, Gary forces his way inside, telling Rita to call the police while he goes after Sharon.

But outside, the driver pulls out a gun and as Maria (Samia Longchambon) goes to check on Rita, and a gun shot sounds.

As for who’s been shot – only time will tell.

Metro.co.uk has contacted Emmerdale, Coronation Street, and ITV for comment.