Conversations with Friends is due to be made into a TV series on Hulu following the success of the adaptation of Sally Rooney’s Normal People. Her other novel, Conversations with Friends, follows the story of the up-and-down relationship between Frances and Bobbi – two students from Dublin. Fans are wondering whether Normal People star Paul Mescal, who played Connell Waldron, will return to star in the new TV adaptation.

Could Paul Mescal return to star in Sally Rooney’s Conversations with Friends?

Fans of Normal People will be excited to hear Sally Rooney’s second novel will be turned into a TV series for Hulu.

The streaming platform will be joining forces with BBC Three to produce a new 12-part series.

“After bringing that to life in Normal People to an overwhelmingly positive response, we are honoured to do the same with Conversations With Friends.”

Fans are hoping to see Paul Mescal return for the new series, but there has been no news on casting yet. 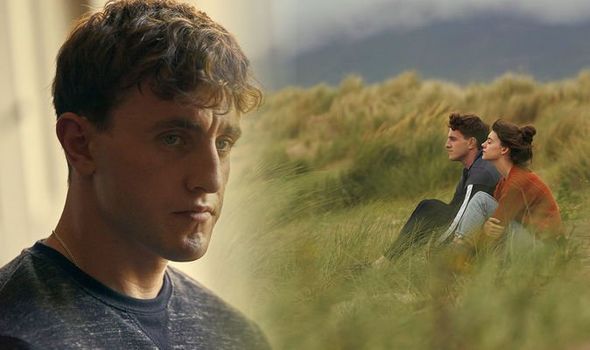 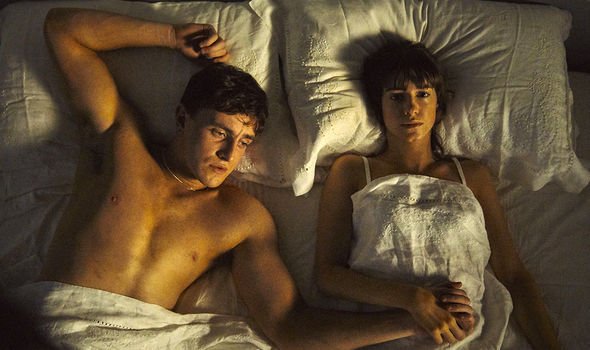 The novel was published in 2017 and it follows the story of Frances and Bobbi, who get themselves caught up in a friendship with a married couple.

Fans have praised Mescal for his performance as Connell in Normal People, and they would love to see him back on screen.

The episodes will explore what happens to Marianna and Connell after the end of the Normal People series.

With this in mind, fans believe he may be keen to make an appearance in the new Conversations with Friends. 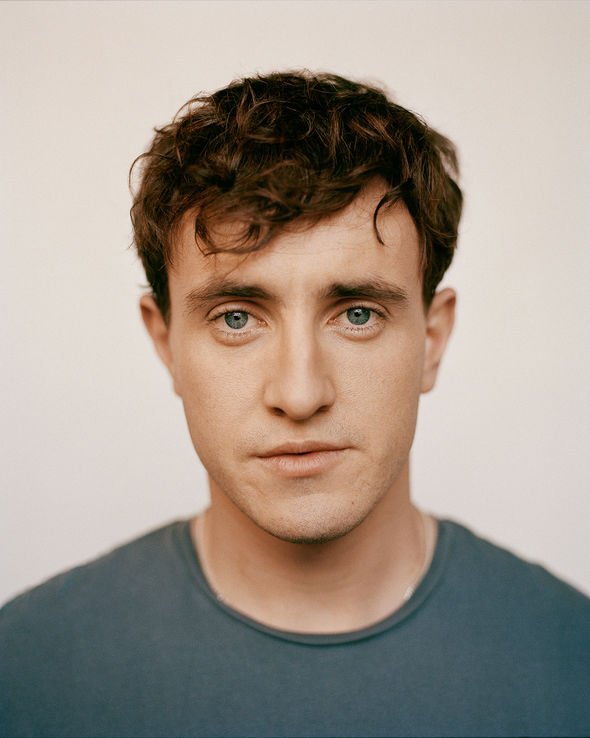 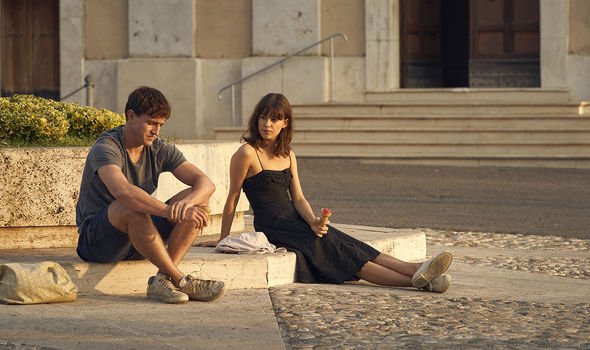 In the new series, the two female students forge an unexpected relationship with an older married couple – Melissa and Nick.

Frances narrates the book, which delves into the love triangles that take over their lives.

Each episode will be half an hour long, the same as the episodes for Normal People.

Lenny Abrahamson, who also worked on Normal People, will direct the new series, and Alice Birch will take on the role as lead writer.

Ed Guiney, executive producer, said: “We loved working with Hulu on Normal People – they are an inspiring and very talented team and all of us at Element are delighted to be partnering with them again, alongside our friends at the BBC, on the screen adaptation of Sally Rooney’s incredible first novel, Conversations with Friends.”

Mescal is on social media and there is no mention of his appearance in the upcoming TV adaptation.

The official Twitter Hulu account posted a photo of the book cover of Rooney’s hit novel, with the message: “Finished Normal People and craving something special?

“Well, we’re happy to announce that Sally Rooney’s Conversations with Friends is officially coming to Hulu.”

Fans have already taken to Twitter to express their excitement, with the official Normal People Twitter account saying: “Can’t wait to be emotional over love all over again.”

Guiney was asked about a second season of Normal People, and he told the Daily Mail: “Not in the short term.

“We’ve turned our attention – we’re adapting Conversations with Friends as a television series. But maybe down the line we’ll come back to Connell and Marianne.”

The website reported Normal People was the most-watched show on BBC Three ever, and the same success is hoped for Conversations with Friends.

While Mescal has not been confirmed as a cast member in the new TV adaptation, fans will have to wait for more details to come to light.

In the meantime, they can see more of Connell and Marianne in Normal Older People.

Normal People is available to watch on BBC iPlayer