The hit film Clueless remains popular with young audiences more than 25 years after its debut. A lot of detail went into making the movie, what with the main character’s fashion sense and attention to appearance. But not everything was spot-on. The scene where Cher shows her dad her report card was full of detail — but one wasn’t right. 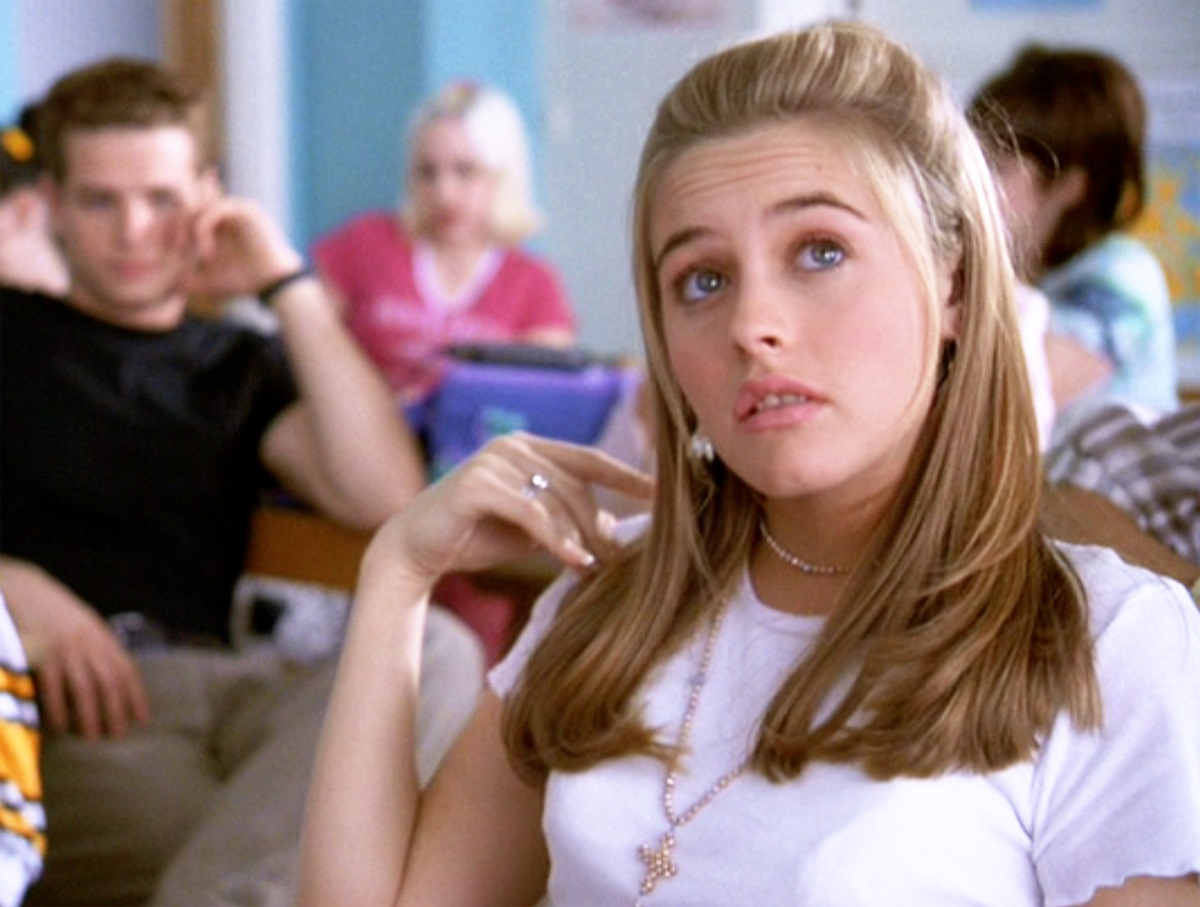 Clueless stars Alicia Silverstone as Cher Horowitz, a Beverly Hills teenager with a lot of attitude and incredible style. The film, which is modeled after Shakespeare’s Emma, sees her play matchmaker for others, only to eventually find love herself with Paul Rudd’s Josh.

While Cher certainly knows the name of every high-end fashion designer and luxury store in town, her grades aren’t exactly up to par with what her strict attorney father expects. One funny scene depicts Cher showing her dad her report card. However, when the camera pans in for a close-up, audiences can see one of the most important details was incorrect. As a MsMojo video points out, the name on the paper is “Cher Hamilton.”

‘Clueless’ got other details right 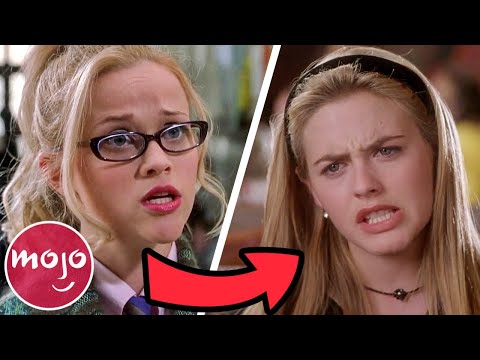 Not everything in the scene was wrong. In fact, the specificity of the report card makes the moment. As Cher explains to her dad, she took matters into her own hands. “I figure these grades are just a jumping-off point to start negotiations,” she tells him in one scene. And negotiate she did.

Cher finds ways to get her grades changed, later revealing the final results to him. When she is in her father’s office discussing her report card, viewers can see how three of her original grades were changed after the fact.

There are also details in the report card’s comment section which contradict the new grades. The teachers of the grades that changed wrote Cher was “unprepared, undisciplined,” “must try harder to pay attention,” and “must learn responsibility.”

However, not all of the comments were bad, reflecting that Cher isn’t such a bad student after all. Of course, her Geometry teacher made what was likely meant to be an inappropriate comment about her figure, writing “Nice Shapes.”

1 mistake made it into the film 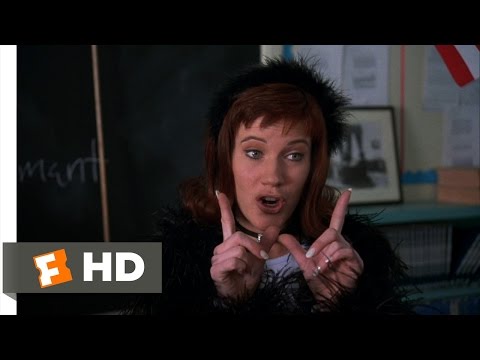 Even in movies that aren’t filled with improvisers, unscripted moments sometimes make it into the final cut. In fact, one of the most iconic lines in the entire film was entirely by accident, and it made it into the movie.

In the early scene, Cher is in debate class. She takes the “pro” side of the argument, “Should all oppressed people be allowed refuge in America?” Silverstone mispronounced the word “Haitians,” saying “hay-tee-ans” as opposed to “hay-shins” not once but twice, all the while thinking that it was correct. The end result was so natural and so fitting for the character that it stayed in the film.