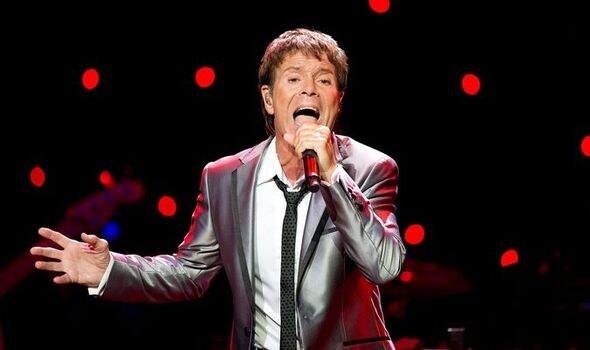 Sir Cliff Richard will perform Christmas hits and celebrate his long career in a one-hour special for the BBC. The 82-year-old singer will be joined by “special guests” during the festive episode set to be broadcast on BBC Two, the corporation announced.

Cliff At Christmas, filmed at the recently restored St John-at-Hackney Church, will see the performer talking to Sara Cox at the Abbey Road Studios before performing a mixture of Christmas classics, new songs and his best-loved hits both solo and in collaboration.

Sir Cliff said: “I remember as though it was yesterday, the three series (each containing 13 shows) that I did for the BBC in the 70s. I loved every moment of them.

“Now I’m really looking forward to the Christmas show that they have asked me to present, with the aid of some friends, this December 2022.

“My Christmas wish? That you will enjoy our show. Christmas greetings to you all.”

Kate Phillips, BBC director of unscripted content, said: “We are enormously excited to welcome Sir Cliff Richard to the BBC this Christmas – with his inimitable voice and charm there’s no one better to get everyone into the Christmas spirit.”

The TV special comes a month after Sir Cliff announced he is to release his first dedicated Christmas album in nearly two decades.

The album, titled Christmas With Cliff, will launch on November 25 and feature 13 Christmas classics and new festive songs.

Sir Cliff has enjoyed UK chart success with his previous festive songs, with Mistletoe And Wine bagging the coveted Christmas number one slot in 1988, and Saviour’s Day taking the title in 1990, according to the Official Charts Company.

In 1960, with backing band The Shadows, the song I Love You was the Christmas number one.