THE JONAS Brothers are widely known as a trio of Nick, Joe, and Kevin, but there is also another Jonas sibling.

Frankie Jonas teamed up with his big brother Kevin Jonas for the TV series Claim to Fame. 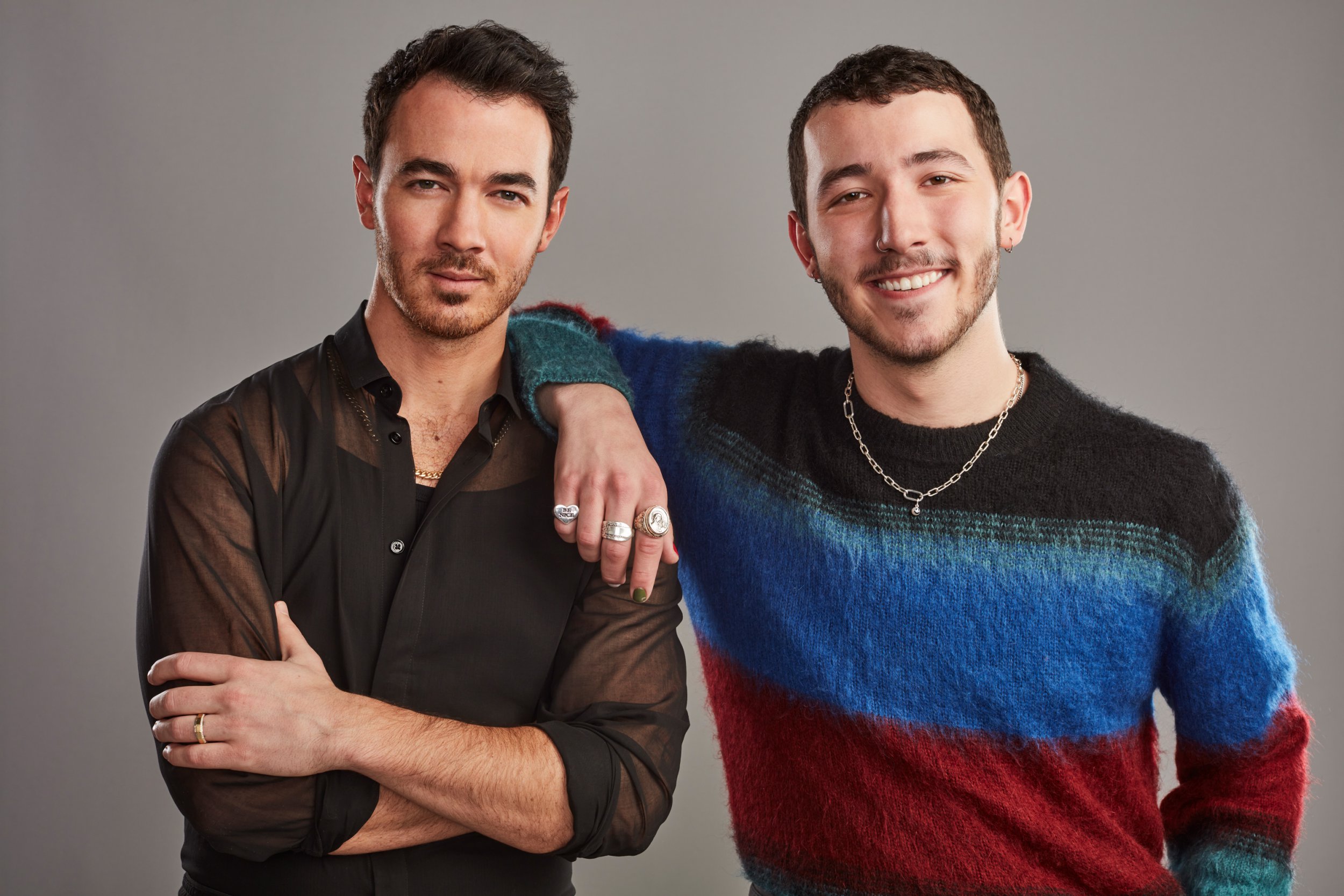 What is Claim to Fame?

The youngest Jonas brother, Frankie, 21, stepped up as the host of the ABC TV series Claim to Fame.

The company that produced Claim to Fame is also behind the popular reality shows Love is Blind and Married at First Sight.

Claim to Fame is a series that follows 12 individuals who have a celebrity relative, and challenges them to "step outside their famous family member's shadow and live together under one roof, concealing their identity and lineage in the quest for their own fame and fortune."

Read more on The US Sun 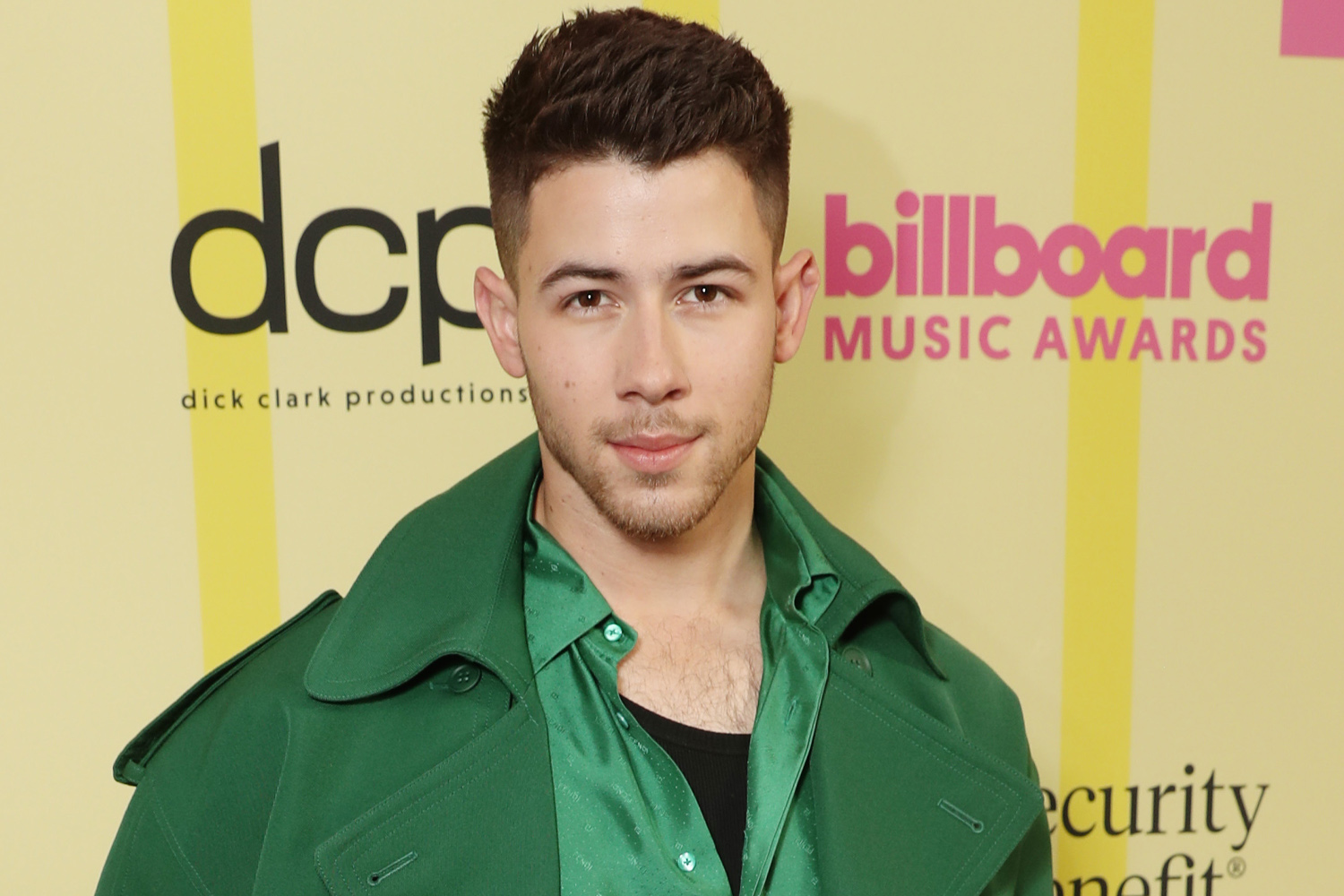 Everything to know about Nick Jonas’ tequila garden 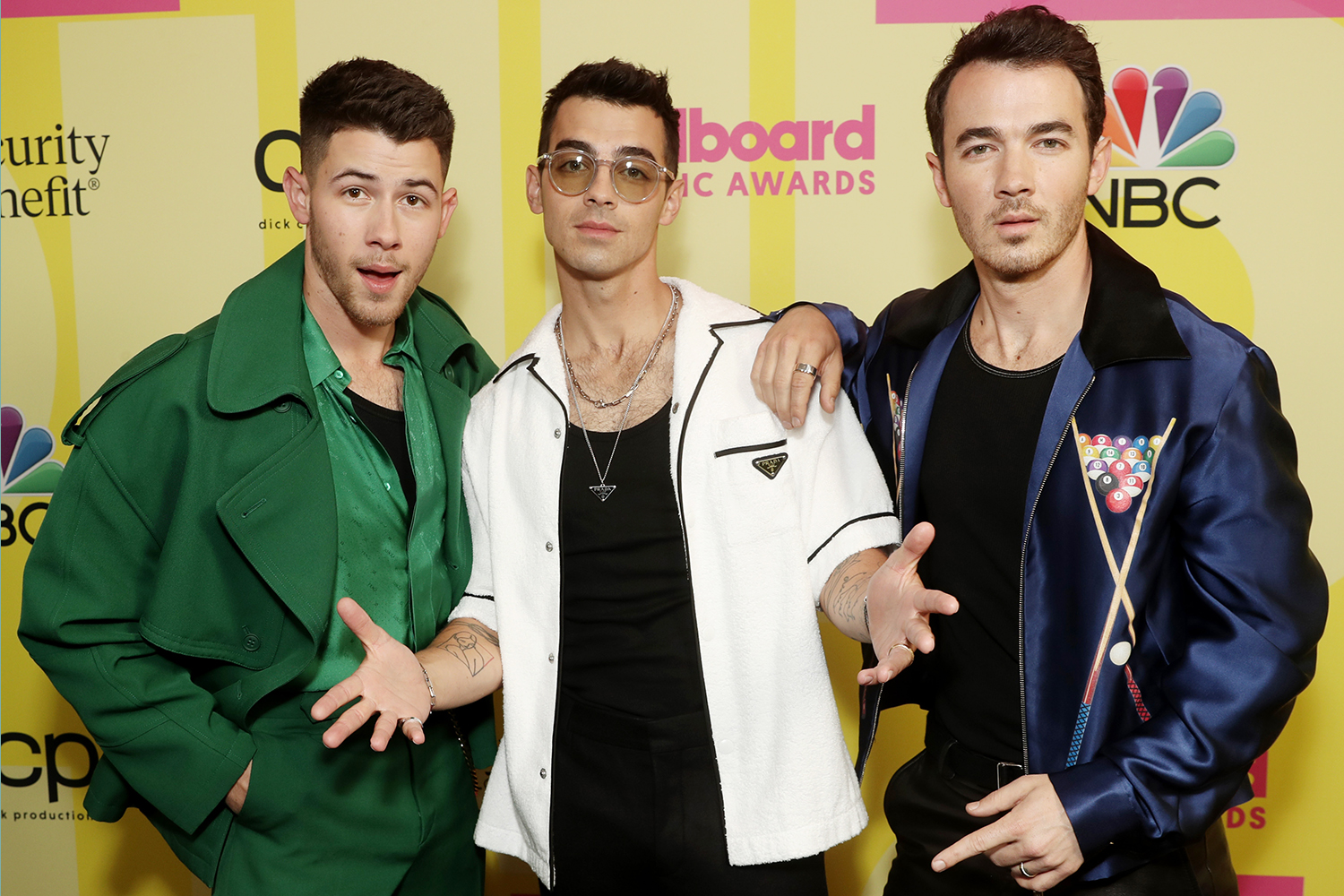 Those competing in the TV series have the opportunity to win $100k in grand prize money and their own "claim to fame."

Each individual competes in challenges, forms alliances in the house, and "plays DNA detective." 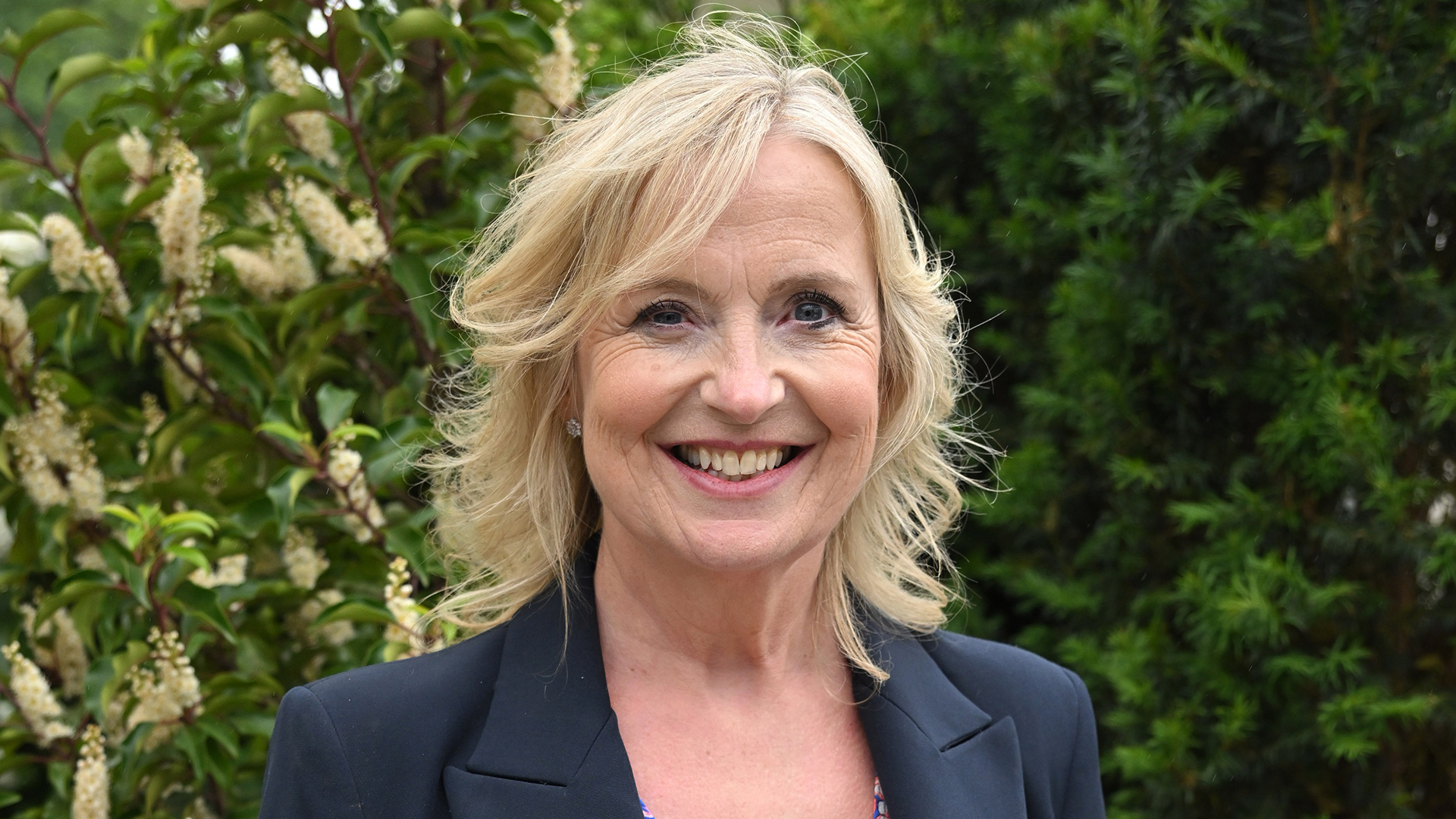 Who is Frankie Jonas?

Frankie is the youngest sibling of all the Jonas Brothers.

On March 23, Kevin took to Twitter to announce the news of the show.

"Exciting news!! @FrankieJonas and I will be co-hosting the new @ABCNetwork series #ClaimToFame Can’t wait for you all to see @ClaimToFameABC!!" 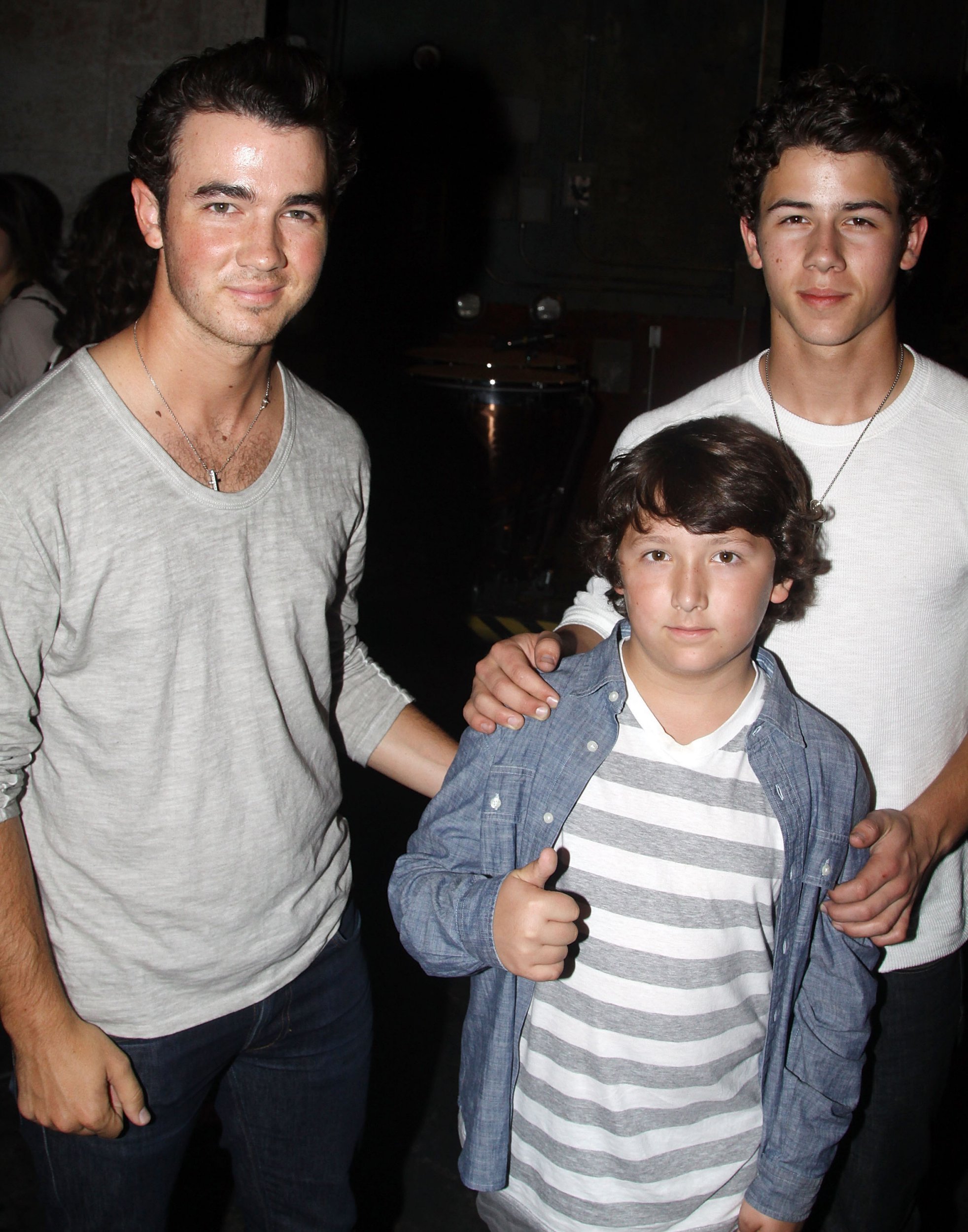 In an interview with Bustle in 2021, Frankie spoke with the outlet about being called the "bonus Jonas" for years.

"I always hated that nickname," he said.

"A lot of my problem with being in the public eye was that I was seen as this commodified vision of myself."

Frankie has found his own fame outside the world of his three older brothers.

He is now one of the most popular stars on the video-sharing app TikTok.

"This experience on TikTok is so different because I’m being so authentically myself and not caring and just doing what I can." 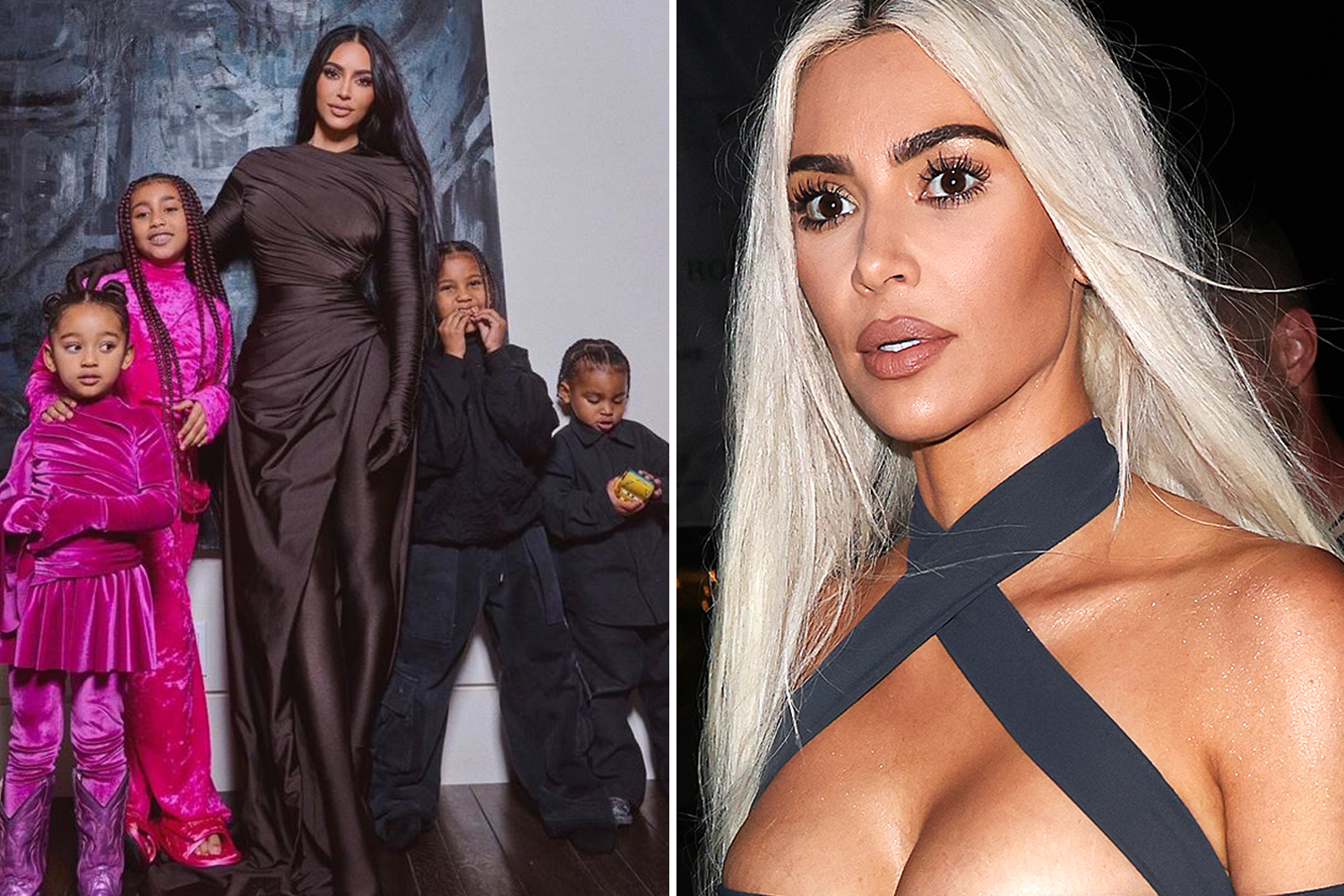 Where can I watch Claim to Fame?

The show airs on Mondays, at 10pm EST on ABC.

Viewers can watch the show on ABC or on the app. It is also available to stream on Hulu.