Toruk – The First Flight sees the Canadian circus troupe collaborate with famed director James Cameron to bring Pandora to life. Here's how to get tickets… 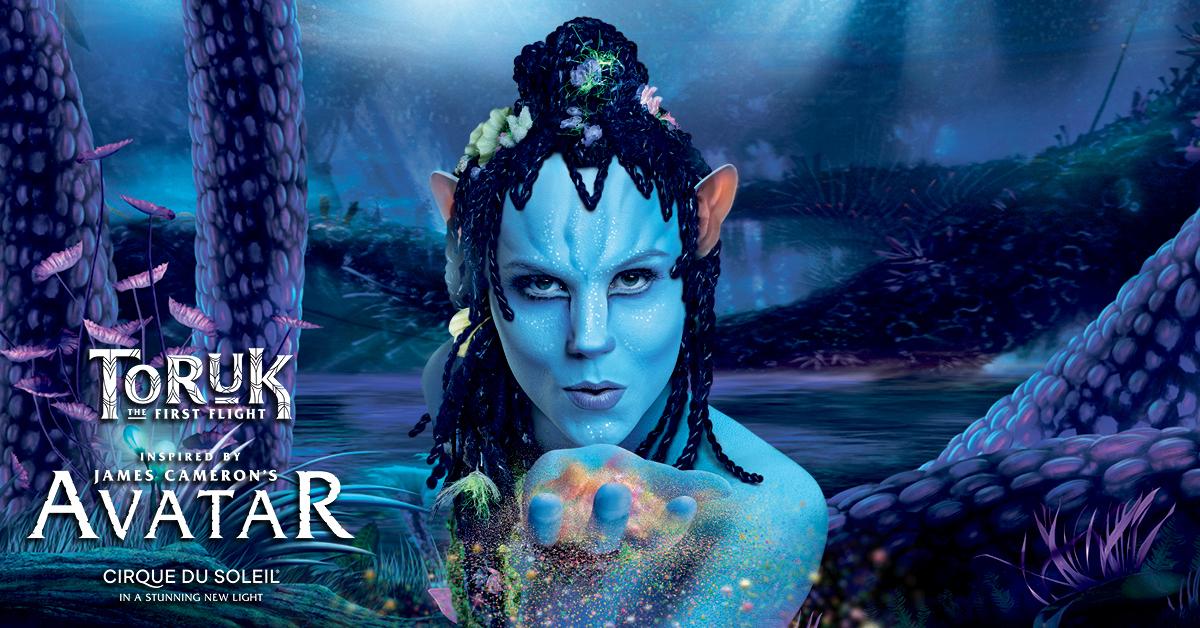 Tickets go on general sale Friday 16 November at 9am. They are priced from £40 from AXS and Ticketmaster.

With creative input from James Cameron and experts from the movie's production, The First Flight is unlike any other Cirque du Soleil experience.

James Cameron said of the show: “Avatar is really meant to be a celebration of human motion and human emotion and Cirque is able to capture that absolutely perfectly, because it’s all about human performance and physicality.

"It makes you feel alive to watch these performers.” 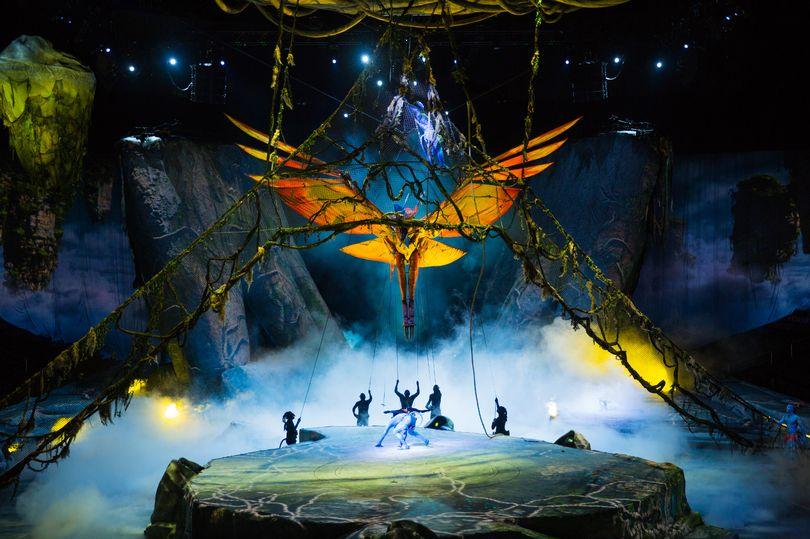 What are the dates and venues?

The hit show premiered three years ago in Montreal and will make its UK debut at Manchester Arena from June 20 to 23, 2019.

The show will then move to London's 02 Arena from June 26 to 30, in the only two venues from its UK run.

The production combines thrilling acrobatics, cutting-edge visuals, puppetry and stagecraft buoyed with a soaring cinematic score that promises to immerse audiences in this fictional universe.

The prequel show is the largest collection of puppetry in Cirque du Soleil history and The First Flight transports audiences to the mythical world of Pandora.

A Na'vi storyteller will narrate the mythical tale, set thousands of years before the events in the hit 2009 film, and long before any humans set foot on Pandora.

When a natural catastrophe threatens to destroy the sacred Tree of Souls, two Omatikaya boys, Ralu and Entu, fearlessly take matters into their own hands.

They set out together with their friend Tsyal, on a quest high up in the Floating Mountains to find the mighty red and orange predator that rules the Pandoran sky.