Selling Sunset returned with a season jam-packed full of drama, but for Chrishell Stause, her personal life hit the tabloids when her now-ex-husband, Justin Hartley publicly issued divorce papers. Understandably, the real estate agent was heartbroken and revealed she was completely blindsided by the move. Now, many months on from when filming took place, Chrishell answered one fan’s burning question over her dating life.

During an Instagram Q&A, someone asked her whether she was “dating anyone new”.

While Chrishell didn’t confirm or deny with a written response, she used a video which was rather telling.

The Netflix star replied with a scene from season two which saw her waiting for a client at a house viewing.

Fans will remember how Chrishell stood alone, looking at the house and wandering aimlessly before someone arrived. 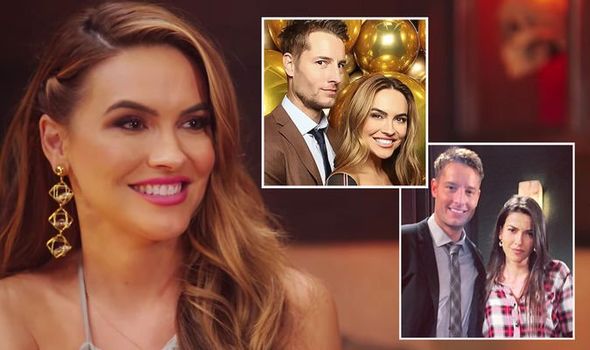 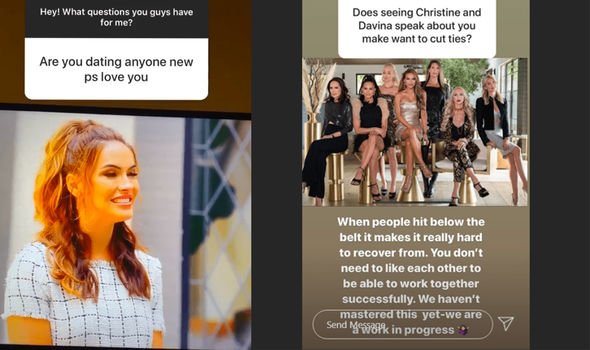 Therefore, it can be presumed, Chrishell is single.

She was also asked how she was doing, following the recent death of her mother last month.

Replying to the fan, Chrishell explained: “I had SO much anxiety leading up to the show coming out.

“Taking everything day by day but there is a huge sense of relief.

What episode are you guys on..?? Any favorite parts? Love when you say what country you are watching from!!• #SellingSunset #Netflix #NowStreaming #Season2 #theoppenheimgroup #luxuryrealestate #lionsgate #lionsgatetv #Realtor #realtors

“Very grateful for everything. Just wish my mom was here. But that never goes away.

“So I am doing good,” she concluded.

As for why Chrishell was so “anxious” for the latest series to air, perhaps it had something to do with the way in which her co-stars spoke about her and to her.

When discussing the news Justin was requesting a formal split from Chrishell, Davina Potratz said: “Obviously Justin has his own side, right? 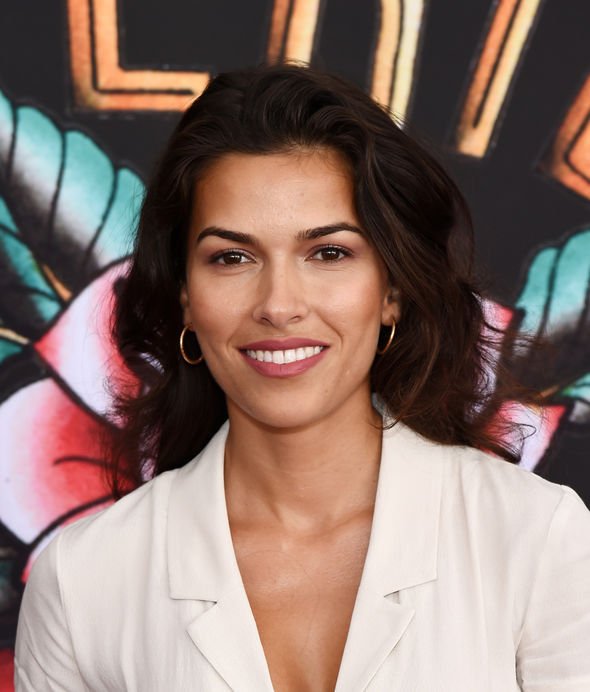 “That’s what I’m saying, you know? You don’t get married to get divorced. You know that right?”

Christine Quinn also added: “We’re only hearing one side of the story so I’m trying to do my best to be open minded and considerate.

“I believe in my opinion that it’s something that has been ongoing, I don’t believe someone just files out of the blue because you had a fight or a bad day,” she said.

It comes after another fan asked: “Does seeing Christine and Davina speak about you make you want to cut ties?”

Chrishell replied: “When people hit below the belt it makes it really hard to recover from.

“You don’t need to like each other to be able to work together successfully.

“We haven’t mastered this yet – we are a work in progress,” she added.

Selling Sunset seasons one to three are available to watch on Netflix now.