The Love Island star  says it's the first time he's been away on a work-free holiday since leaving the ITV2 show last summer. 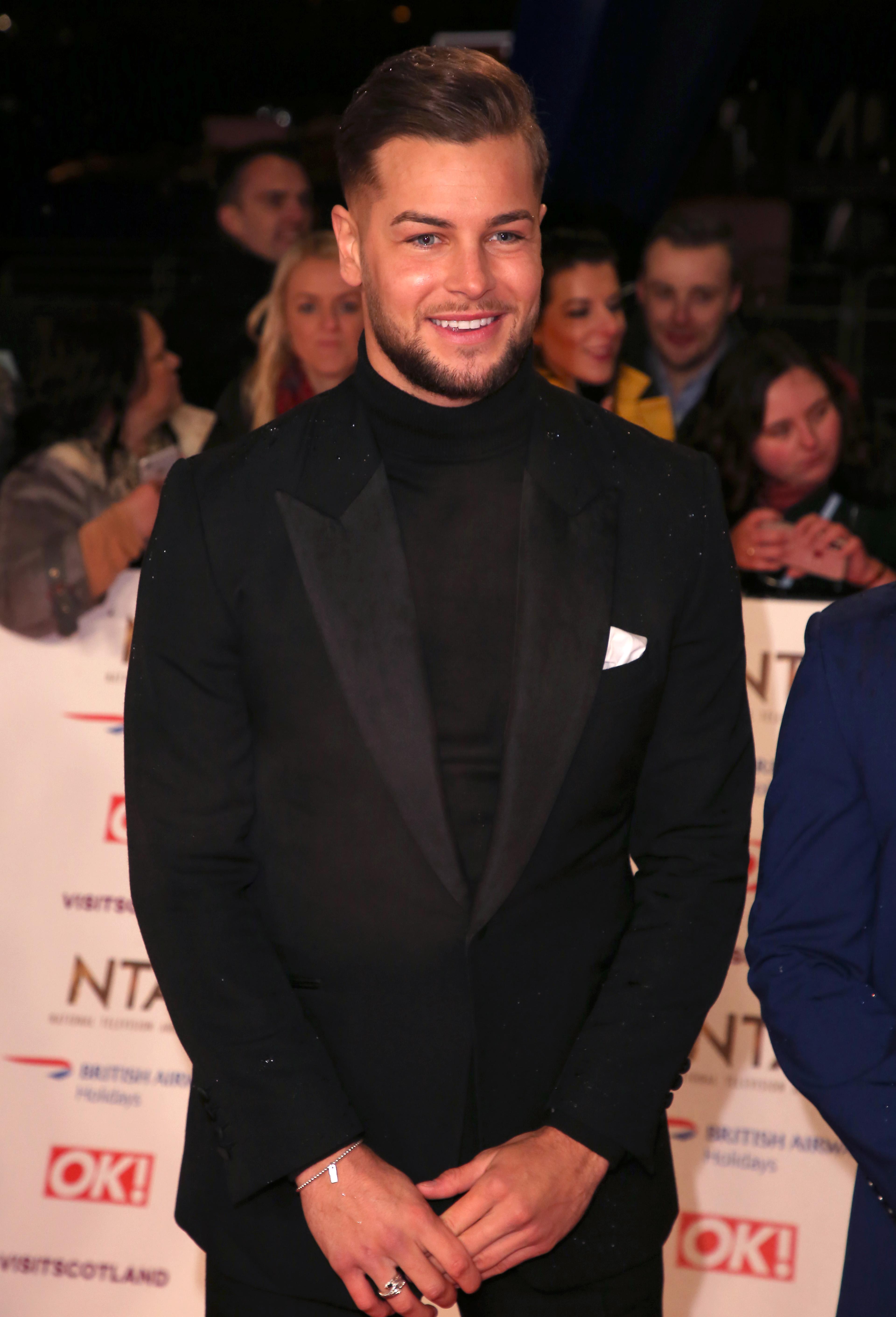 But it's bad timing for the 26-year-old who was pictured locking lips with Little Mix star Jesy last week.

It means he'll be away from his new beau for just over a week.

Jesy sang to fans on her Instagram as she wondered whether to order a Deliveroo from home.

Making up lyrics as she went along, Jesy sang: "I want a crepe from Kremes, but I can't because I'm on a diet. 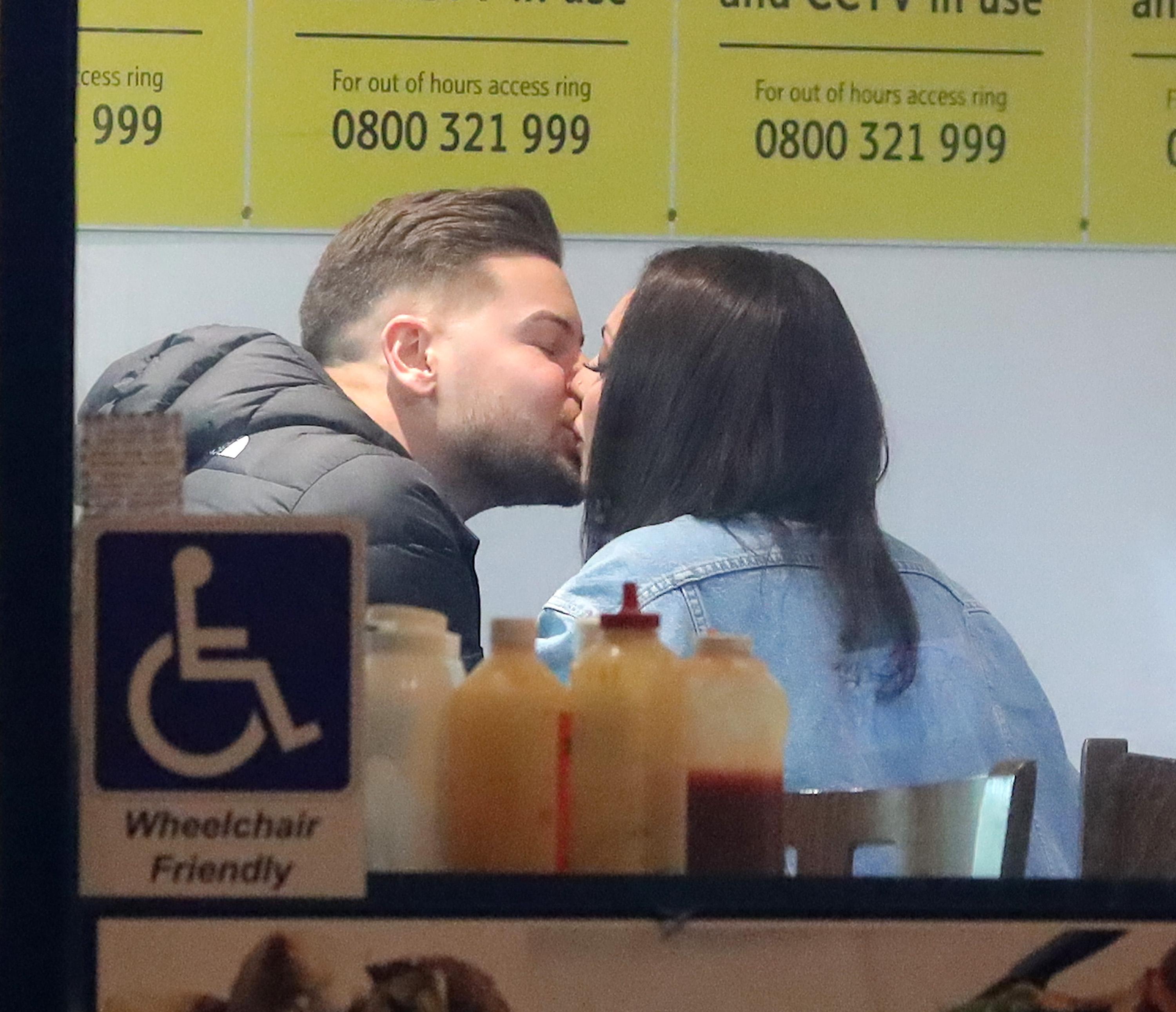 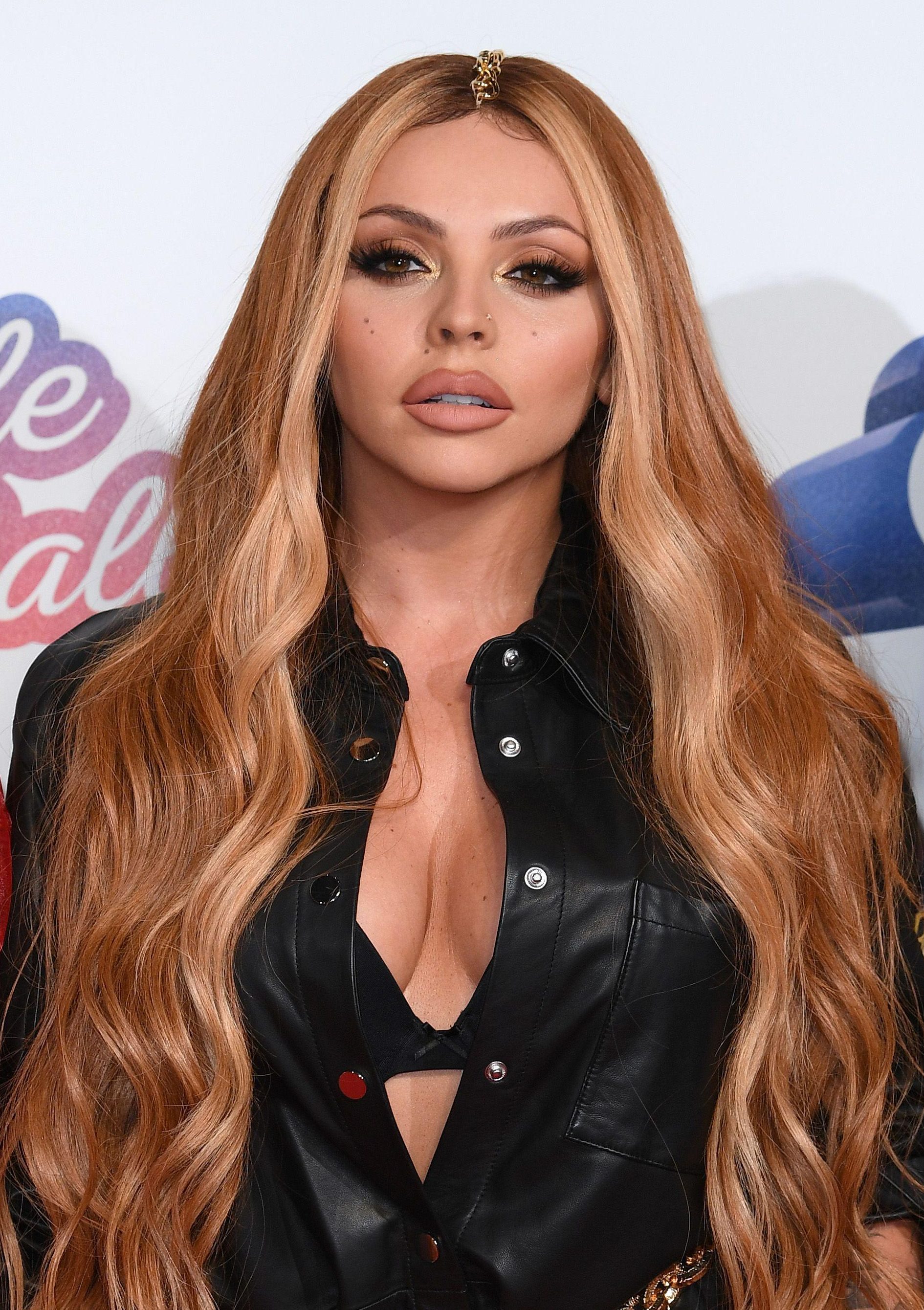 "I hate my life. Want to eat what I want. Wish [her friend] James was here so he could stop me.

"Looking on Deliveroo, tormenting myself, what should I do.

Speaking exclusively to The Sun online at the National Television Awards, Chris said: "I'm off to Barbados on holiday, which will be nice to get a few days away.

"It's my first proper holiday since Love Island where I've been able to go away and not actually work. 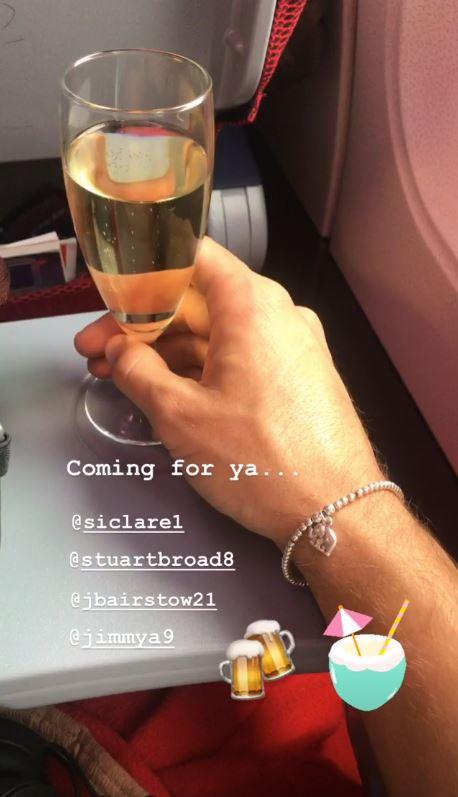 He then admitted his relationship with Jesy is complicated – as he failed to rule out whether or not he's single.

"There’s no updates, nothing you haven’t seen.

"I’m just happy with myself at the minute."

The reality TV star was referring to the pictures of him snogging Jesy in a kebab shop.

The pair enjoyed a romantic dinner after going for cocktails in Elephant & Castle, South East London. 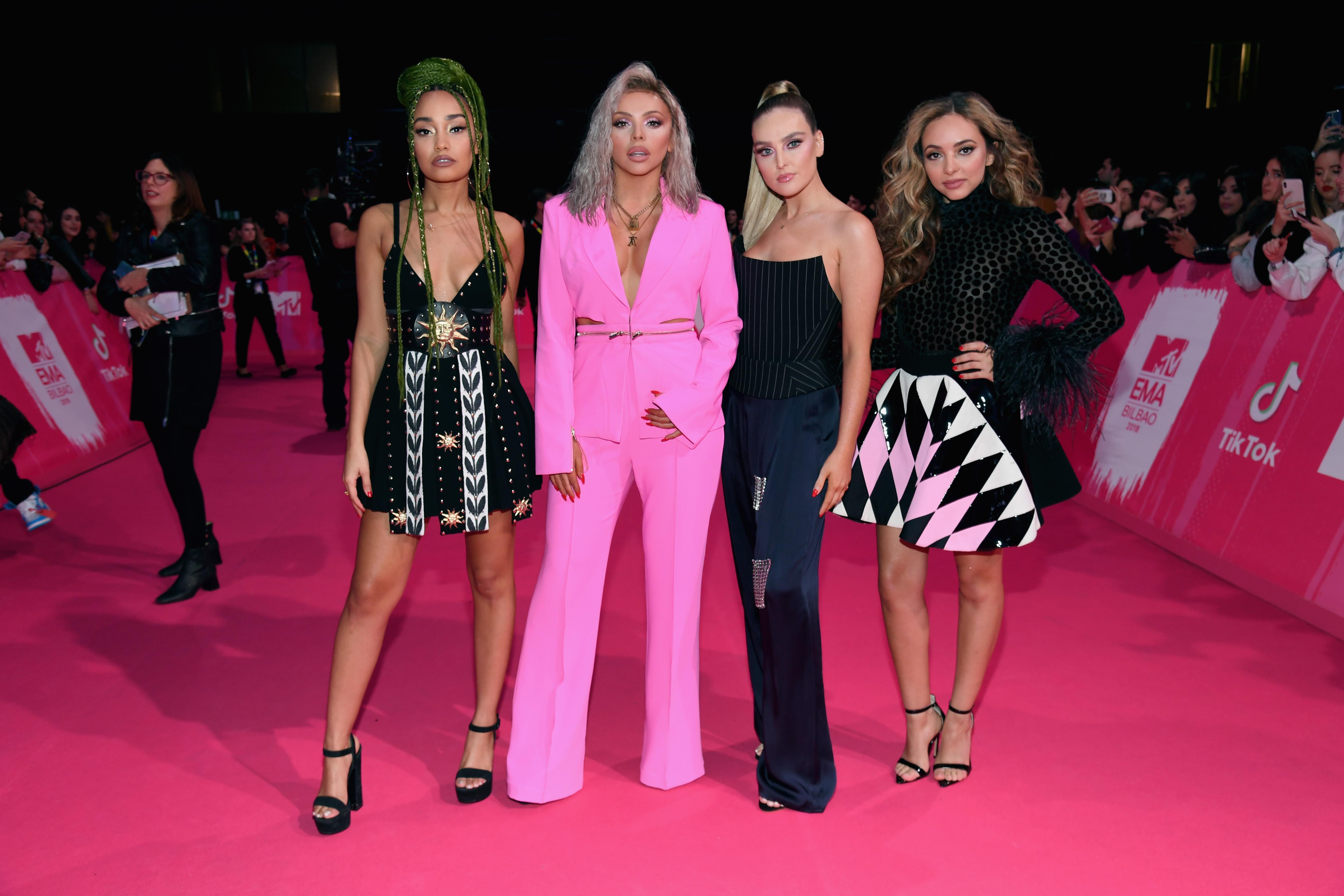 Singer Jesy, 27, and  Love Island star Chris, 25, are said to have been casually dating for the past couple of weeks after exchanging flirty direct messages over Instagram.

The popular star split from her ex Harry James in November and has now moved on with Chris who suffered a bitter break up from Olivia Attwood.

He was keen to keep his lips sealed about how their relationship is, despite not being shy when he wanted to play tonsil tennis with Jesy in public last week.

For now though, he's focused on meeting up with his close pals for some winter sun and a chance to relax.

He posted a snap of him drinking champagne on the plane as he headed to Barbados today.