The Bachelor franchise absolutely blows when it comes to diversity. Just gonna state the obvious right now. No lie, you can count how many nonwhite leads the shows have had in the past 39 seasons on one hand. With a track record like that, it’s no wonder so many people don’t feel represented when they watch the show. And as the seasons go on, the calls for more racial diversity get louder.

During one of his latest radio interviews, Bevy Smith asked host Chris Harrison when ABC will make the show reflect what America actually looks like. After Bevy said, “C’mon, Chris. What’s the deal, babe? How can we get this fixed?…There’s no black and brown people that go the distance, really. It’s disheartening,” he admitted the show is way behind and is trying to catch up. 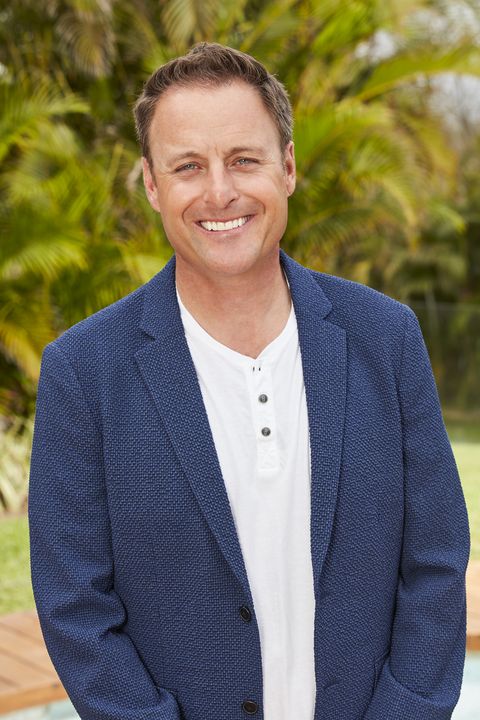 Chris claimed there weren’t a ton of people from different backgrounds during early casting calls for the shows and the producers had to “beg” people to come audition. He recalled, “We had to stop and think, ‘Why?’ You know, is it the chicken or the egg?”

Ultimately, Chris’ end goal is to “get to the point where everybody feels represented and you’re just picking the right person.” So when Bevy followed up and asked him if he’d ever consider handing over the hosting crown to someone else for a “race-specific” season, he joked, “I would rather not lose my job in this.” He went on to explain why he doesn’t think that’s the answer to the franchise’s problem:

“That’s kind of what happens in this country right now,” he began. “The pendulum swings so far from one side to the next. I don’t know if the answer is to go all the way to the opposite side to where the other side doesn’t feel represented. My goal is to hopefully find that sweet spot in the middle.”

Guess we’ll see how this all pans out.