Chris Evans became a global superstar thanks to his turn as Captain America in the Marvel Cinematic Universe. But, the 39-year-old actor actually has quite the history playing roles in comic book movies. Most notably, Evans played the Human Torch in Tim Story’s two Fantastic Four movies. Because of this, Evans has an incredibly meta idea for the Fantastic Four reboot in the MCU. 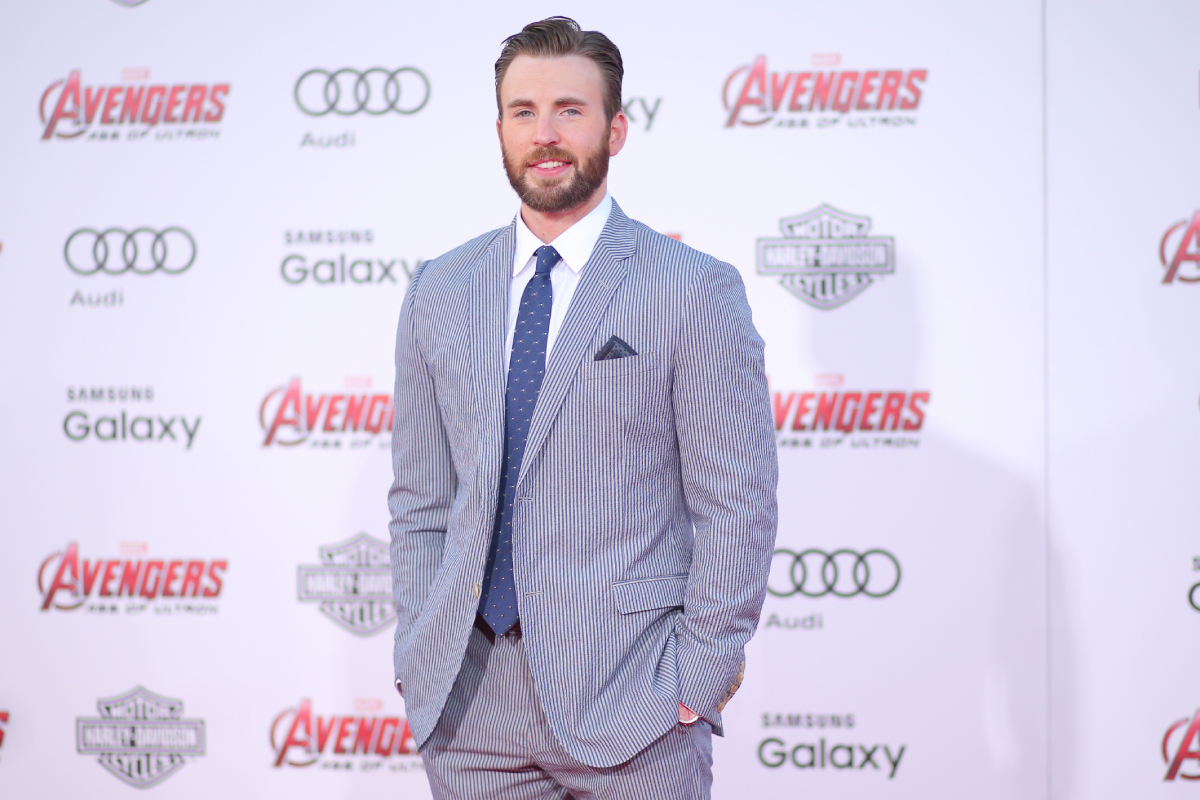 Avengers: Endgame was thought to be Evans’ last appearance as the Steve Rogers version of Captain America in the MCU. He literally handed off his shield to Sam Wilson (Anthony Mackie) after traveling back in time and choosing to grow old with Peggy Carter (Hayley Atwell).

However, there is a possibility he could make an appearance in the upcoming Black Widow film. As CBR points out, Black Widow is set between the events of Captain America: Civil War and Avengers: Infinity War.

Because of the time jump, Steve will theoretically still be in action. And, it’s assumed that Steve and Natasha Romanoff met up at some point during that time. The chances of Evans having a significant amount of screen time in Black Widow is small. However, the possibility of a cameo can’t be counted out.

There have also been rumors of a cameo from Robert Downey Jr.’s Iron Man courtesy of footage from Civil War.

Marvel is giving the ‘Fantastic Four’ another try

Despite being some of the most iconic characters in comic book history, the Fantastic Four have had a terrible history at the box office. There have already been a total of four attempts at a successful Fantastic Four movie.

But, as We Got This Covered notes, fans haven’t been happy because the characters have never received the treatment they deserve. Considering Marvel and Kevin Feige’s recent history with the MCU, fans are hopeful they will “be able to do them justice” this time.

The only time Feige has even mentioned a Fantastic Four reboot was at San Diego Comic-Con in 2019. This means that it’s most likely years away. There is no reason to rush things with their newly-acquired Fox properties. Between Fantastic Four’s disastrous track record and the disappointing Dark Phoenix, it makes sense for Marvel to take their time with both the Fantastic Four and X-Men reboots.

However, some internet sleuths have found a hint that the new Fantastic Four could already be in pre-production.

The Fantastic Four reboot could be happening much faster than anyone expected. The folks at Murphys’ Multiverse have been connecting some dots, and they have a theory that the movie is gearing up for pre-production.

When Marvel starts a new project, they register it under a separate production company with a name tied to the shoot. For example, they shot Eternals with a company they registered called Olympia Productions. They named it Olympia after the titular team’s home on Earth.

Marvel recently registered two new production companies, one being Solve Everything Productions. As comic fans know, “solve everything” is a quote credited to Reed Richards. It was also the name of a Fantastic Four comic book arc.

If the movie is coming soon, Evans has an incredibly meta idea for his return to the MCU. According to We Got This Covered, Evans wants to see Steve Rogers and the Fantastic Four cross paths.

It’s far from a sure thing, though. Evans has reportedly only expressed interest. And, it’s not clear if Marvel wants to go that meta in their carefully-crafted cinematic universe.