The 66-year-old Chic hitmaker, who has written, produced and performed on more than 500 albums, admitted romping with the triplets and being found with the trio by his girlfriend. 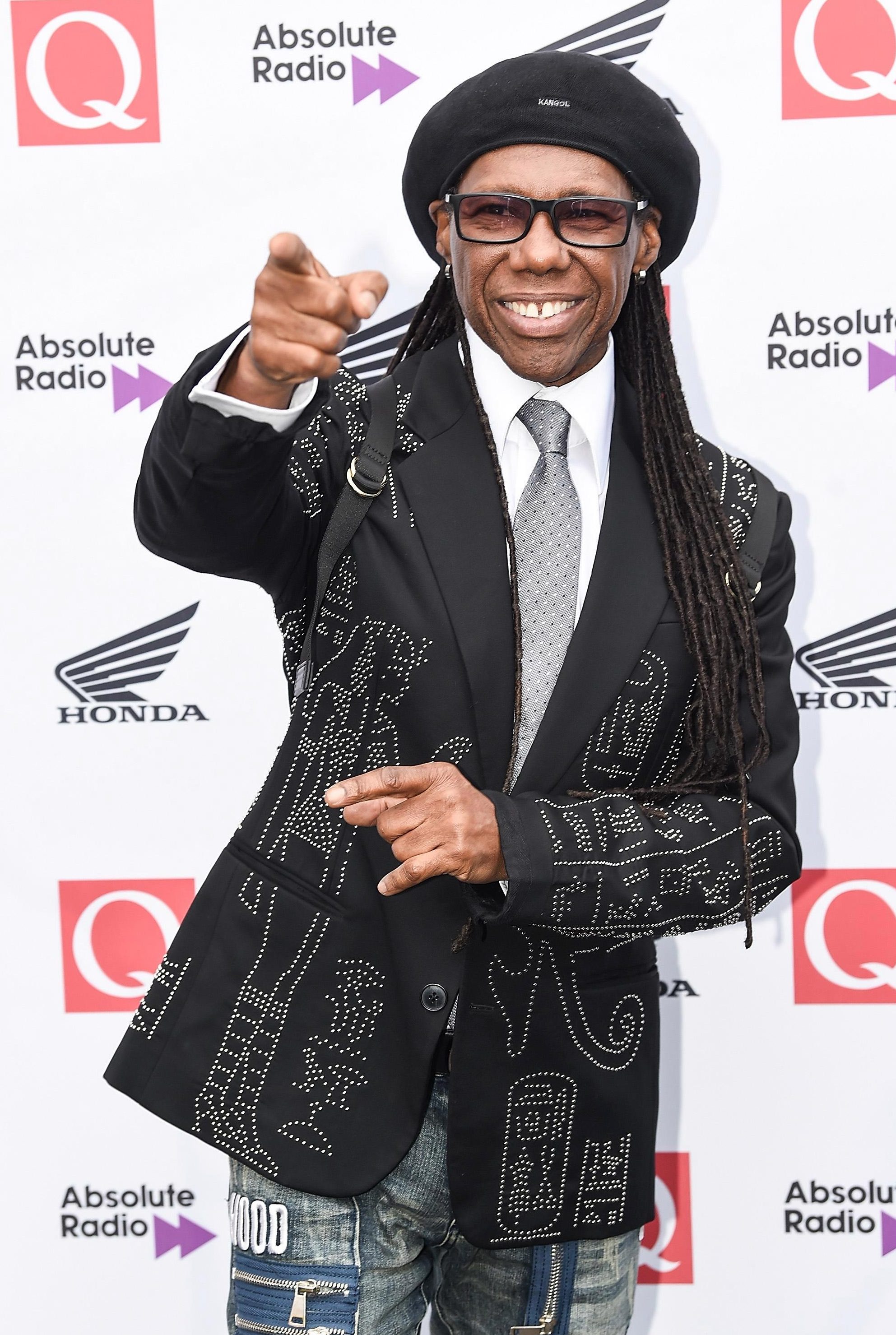 The three-time Grammy Award-winner confessed that he didn’t even know the names of the three women he had bedded.

Asked what the most ‘rock ’n roll thing’ he had ever done was last week, he replied: “Sex with triplets.

"I don't even know how it happened.

“They were drop-dead gorgeous too. 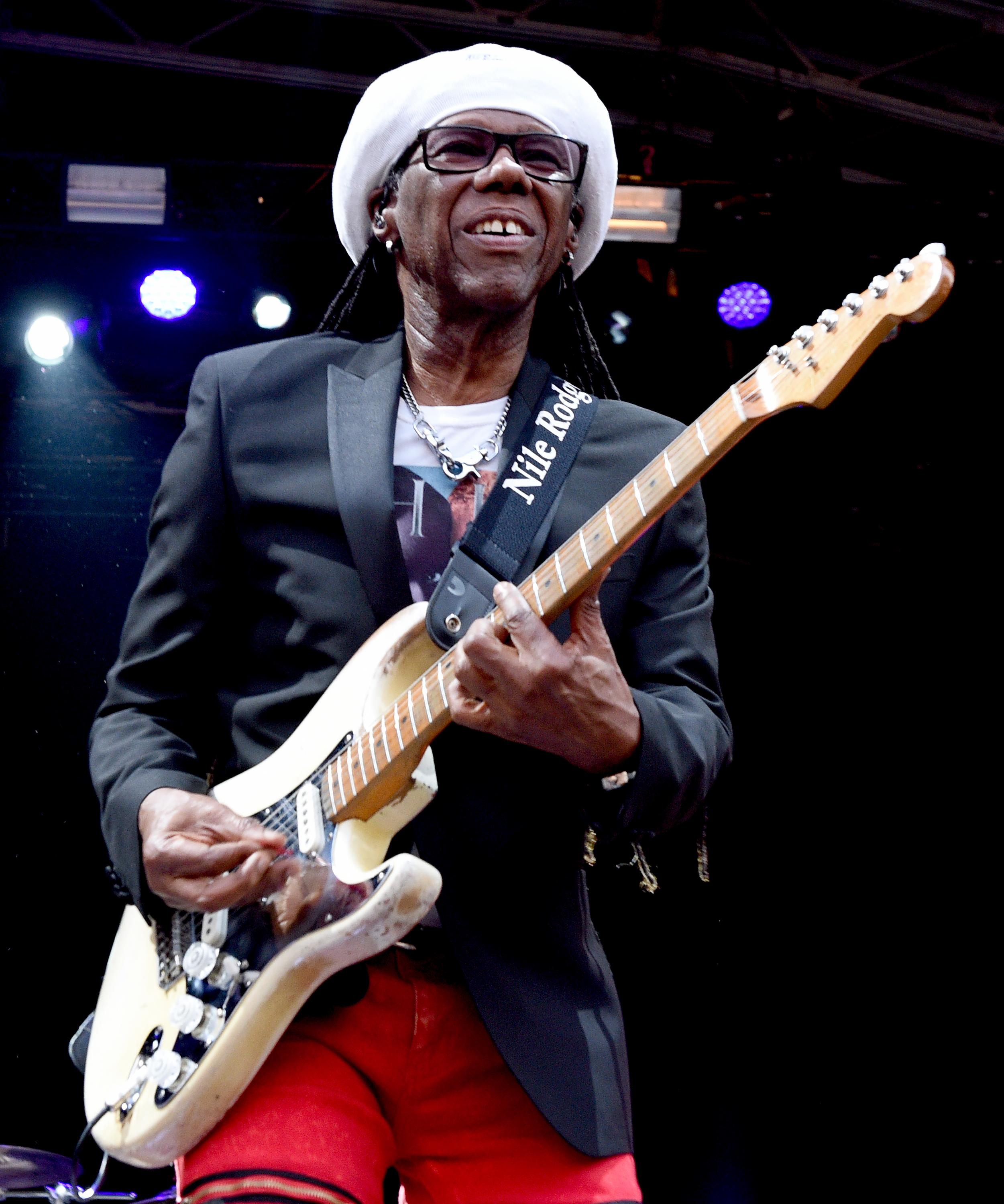 "I woke up the next day and thought, 'Wow, how did I pull that off?' 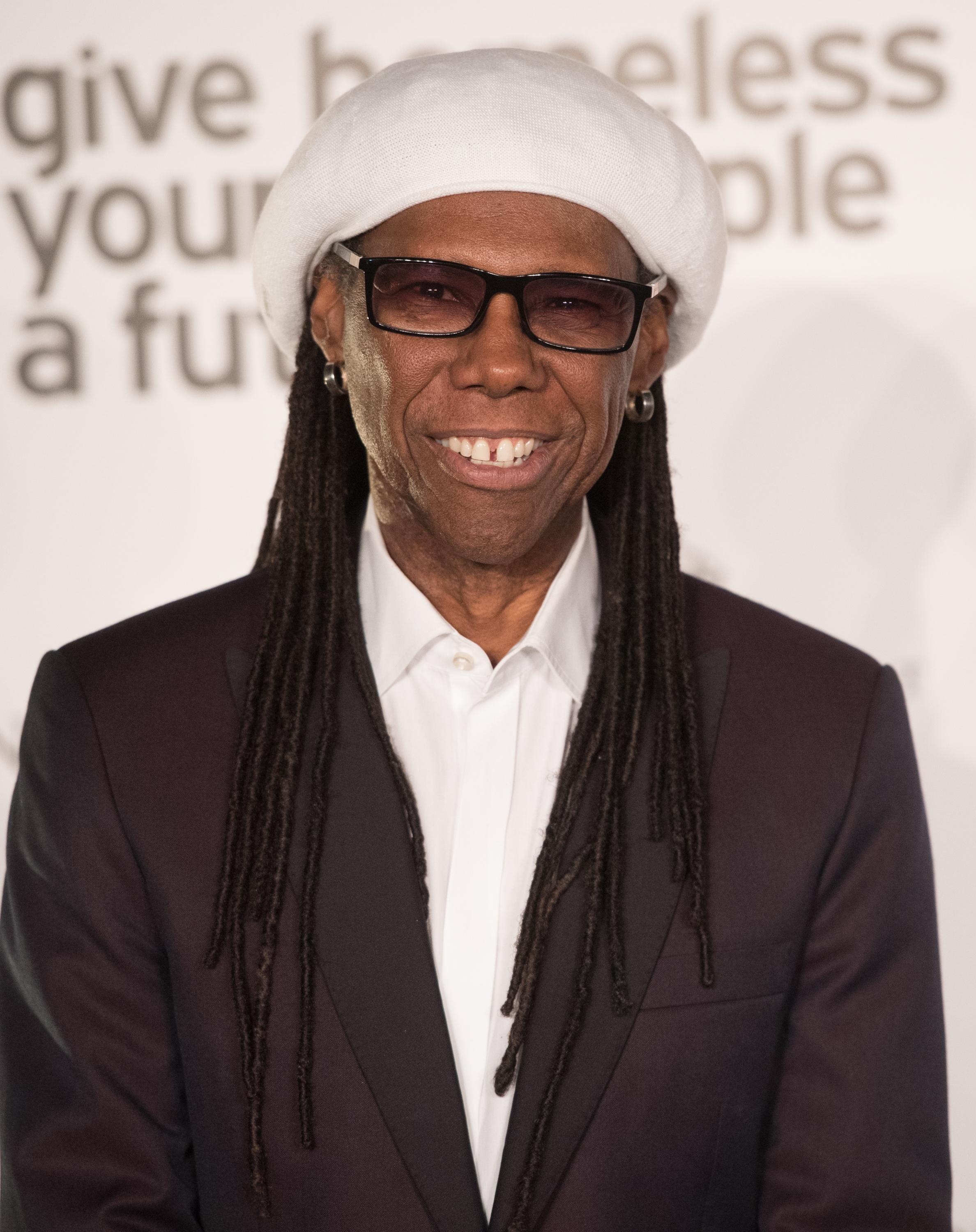 He told Notebook magazine: “I don't know their names, how they got there – God, it would be a cool photo, I wish I'd taken one.

“If only I had a camera phone then I could have been like, 'Stay there a minute!' So people would know it wasn't fake.”

Asked if it ‘really happened’, he replied: “Oh, it happened, because my girlfriend found me the next morning and made sure I knew it happened.”