Starring the likes of James Corden, Anna Faris, TJ Miller and Patrick Stewart, The Emoji Movie graced the screens of Channel 5 viewers on Monday, September 19 from 11:10am. However, this coincided with the funeral of the late Queen Elizabeth II, a historic event which garnered blanket coverage across the BBC and ITV. With billions expected to tune in across the globe to bid farewell to Her Late Majesty, a number of those expecting Channel 5 to follow suit made their opinions known.

Taking to Twitter while the Queen’s funeral took place and The Emoji Movie aired on Channel 5, a number blasted the channel’s decision to avoid broadcasting the state event.

While @babieclownz was rather confused, typing: “Sorry why are all the channels about The Queen apart from channel 5 who saw it fitting to play the emoji movie.” 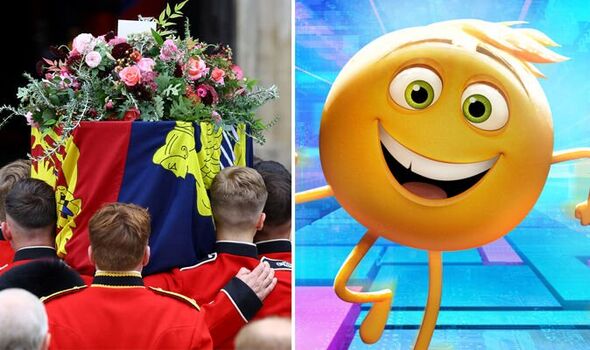 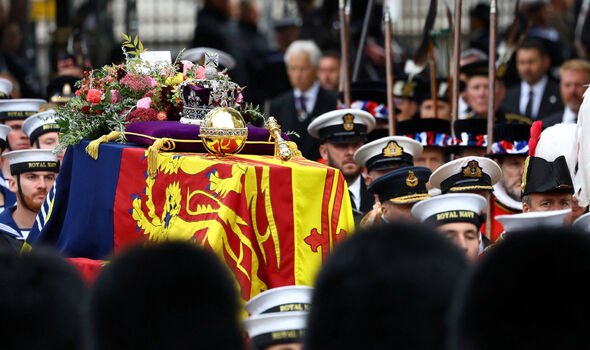 However, some defended the broadcaster’s decision to offer an alternative to the coverage of the Queen’s funeral.

While @JorgenVonStra14 added: “Well done to Channel 5 for having something else on aside the Queen’s funeral. Not everyone wants to watch and no should be forced or hated for not.” (sic) 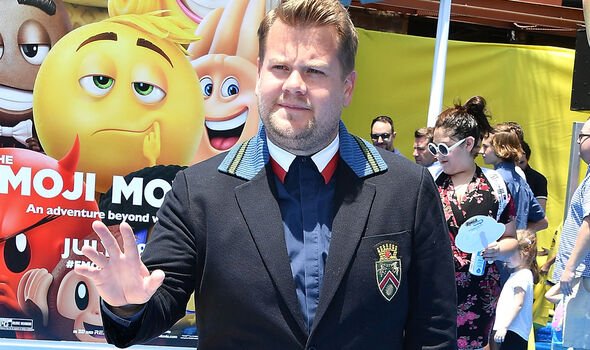 The trend of airing a children’s movie while other major broadcasters opt for royal coverage continues throughout the day on the channel as well.

Once The Emoji Movie finishes, Channel 5 will air the 1999 classic, Stuart Little from 12:30pm.

This will then be followed by the third Ice Age film, Ice Age 3: Dawn of the Dinosaurs from 1:50pm.

And then the musical animation Sing! will air from 3:20pm, starring the likes of Reese Witherspoon, Taron Agerton and Scarlett Johansson.

Meanwhile, ITV will continue to air coverage of the Queen’s funeral and subsequent procession up until 6pm.

This means the network will follow the Queen as she is transported from London to Windsor where she will be buried alongside Prine Philip.

From 6pm to 7:30pm, ITV will air national and regional news before a special documentary titled Queen Elizabeth II: A Nation Remembers airs to reflect on the past fortnight.

Queen Elizabeth II: The Final Farewell will then air at 9pm on ITV to provide a concise rundown of the day’s events.

BBC Two will also follow the funeral’s coverage up until 5pm when regular programming will take over.

After this, a special episode of The One Show will air dedicated to Her Late Majesty.