CHANNEL 4 has removed Bo' Selecta! episodes from its website after the show was caught up in the storm over TV blackface characters.

Leigh Francis, who plays TV host Keith Lemon, wore masks to play stars in the show and was this week forced into a tearful apology by black talk show host Trisha Goddard who he lampooned on the programme. 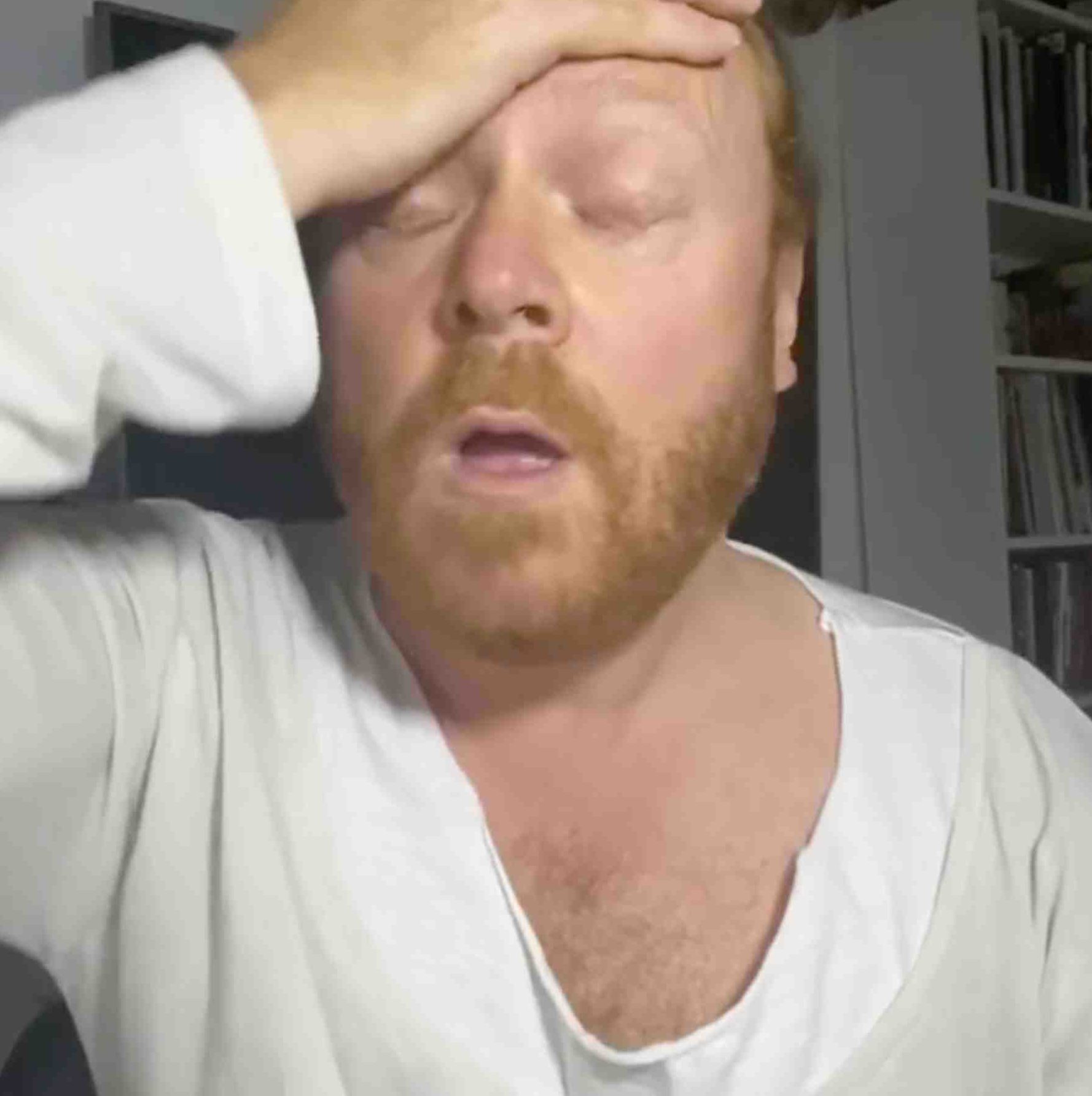 Now Channel 4 have  done the same as Netflix, BBC iPlayer and BritBox – which has removed episodes of comedy Little Britain over its blackface characters.

It recently had a message which says: "A rubber-masked Leigh Francis impersonates (and stalks) celebrities with maniacal vigour." 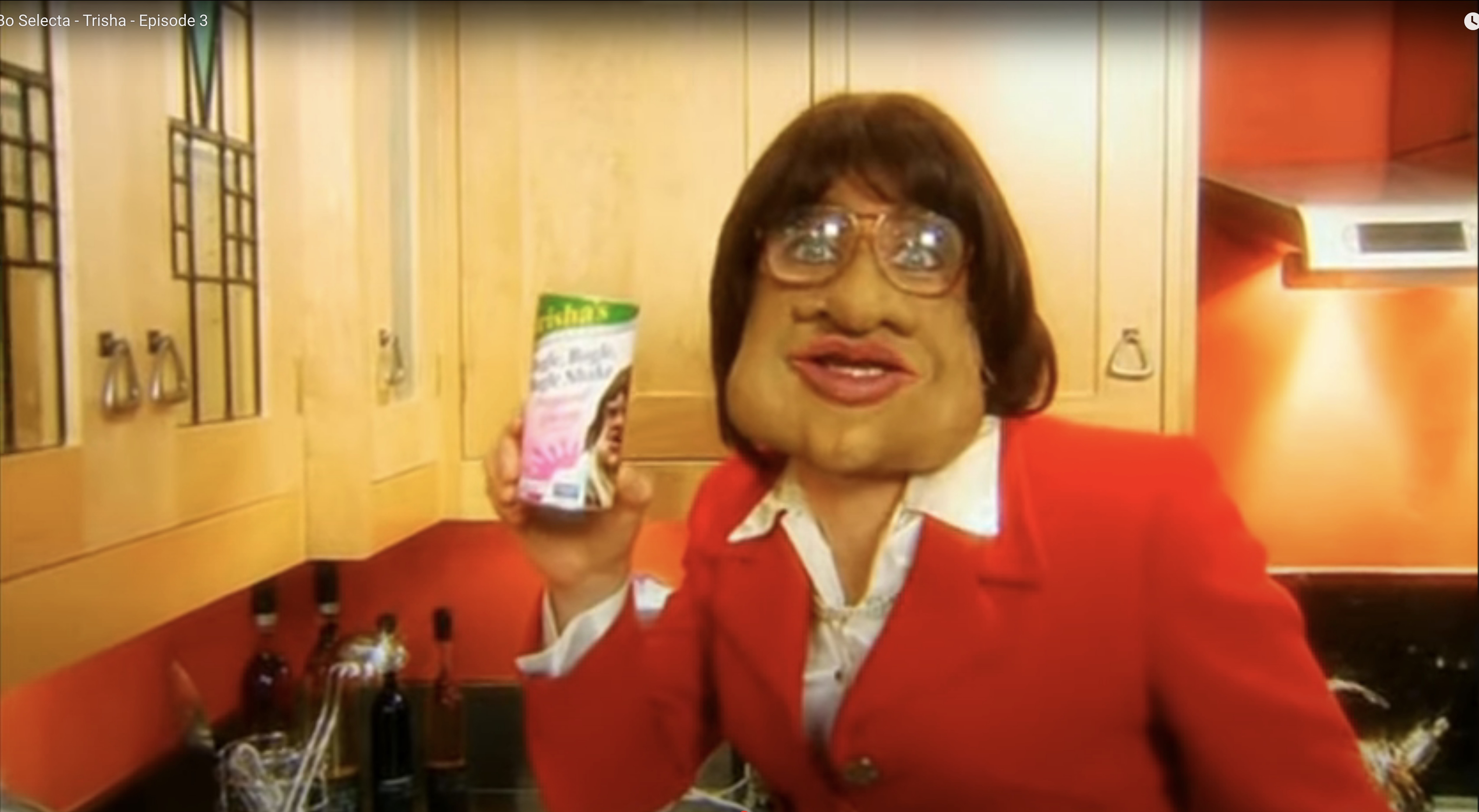 The show also does not appear on the All 4 mobile app.

A message says "no matches" when the show's title is entered into the Channel 4 website.

A spokesperson for Channel 4 told The Sun:  “We support Leigh in his decision to reflect on Bo Selecta in light of recent events and we’ve agreed with him to remove the show from the All 4 archive.”

Leigh Francis – whose show was broadcast from 2002 to 2004 – was confronted by Trisha when she accused him of hypocrisy when he joined Blackout Tuesday – a social media campaign for Black Lives Matter. 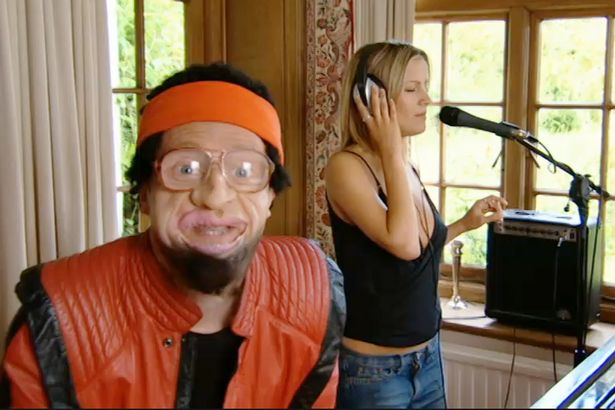 In a tearful apology video, Leigh said he didn't realise how offensive it was at the time, but now he does.

He captioned it: "Following recent events, I’ve done a lot of talking and learning and I would like to put this out there. 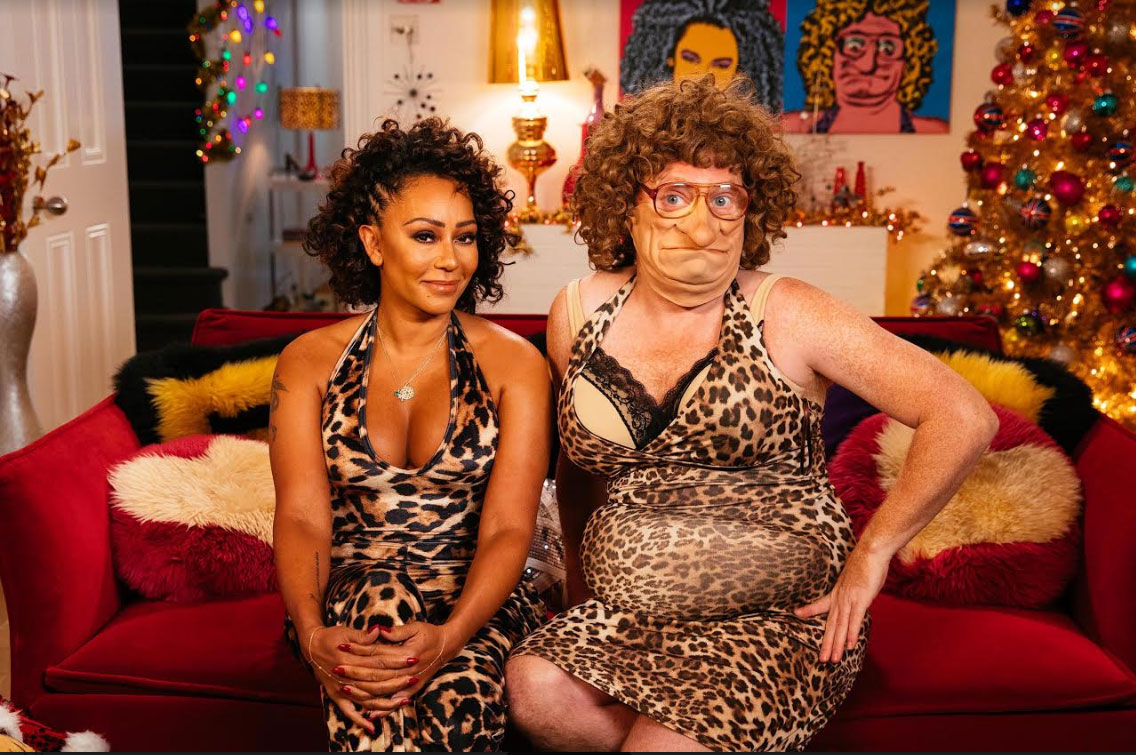 "I want to apologise to anyone that was offended by Bo’selecta. I’m on a constant journey of knowledge and just wanted to say I’m deeply sorry. #blacklivesmatter"

In the video he said: "My name's Leigh Francis I play a character called Keith Lemon on television.

"It's been a weird few days, I've sat and thought about things and what I could post to help things.

"Back in 2002 I did a show called Bo' Selecta, I portrayed many black people. Back then I didn't think anything about it, people didn't say anything, I'm not going to blame other people.

"Been talking to some people, I didn't realise how offensive it was back then. 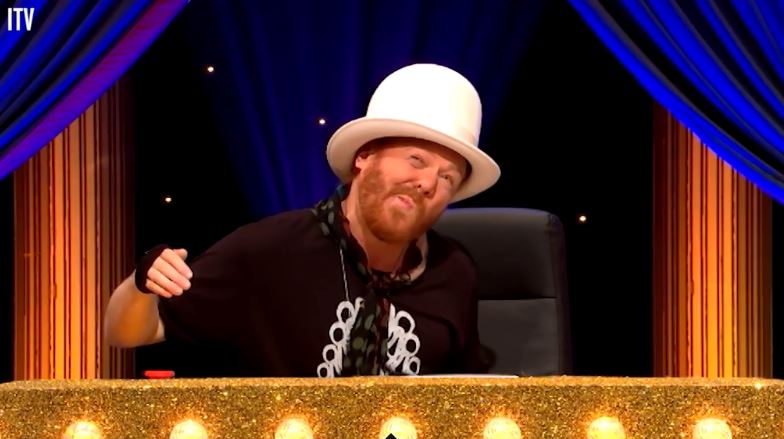 "I just want to apologise, I just want to say sorry for any upset I caused whether I was Michael Jackson, Craig David, Trisha Goddard, all people I'm a big fan of. I guess we're all on a learning journey."

Protests about racial injustice and racist police brutality sprung up across America and around the world after the death of George Floyd.

Police officer Derek Chauvin has been charged with second degree murder and manslaughter of Floyd.

The three other officers with him are being charged with aiding and abetting after standing by while Chauvin kneeled on Floyd's neck – and ignored his pleas for help.