CHADWICK Boseman has been nominated for a Golden Globe Award five months after his tragic cancer death.

The late icon received the nomination for his role in Ma Rainey's Black Bottom on Wednesday morning. 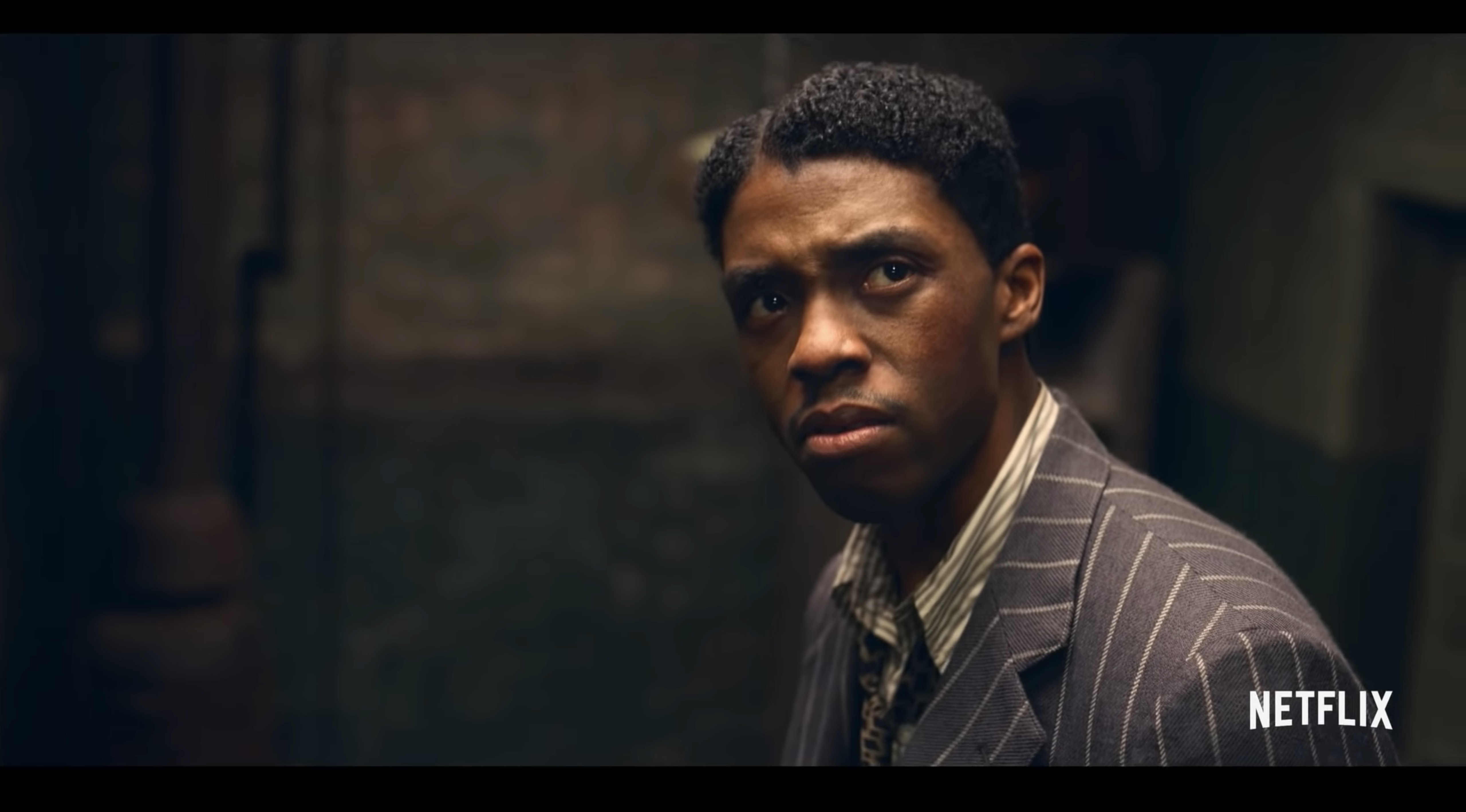 He is up for the award of Best Actor, Drama, alongside Riz Ahmed, Anthony Hopkins, Gary Oldman and Tahar Rahim.

It is the first time that Boseman has been nominated for a Golden Globe award. 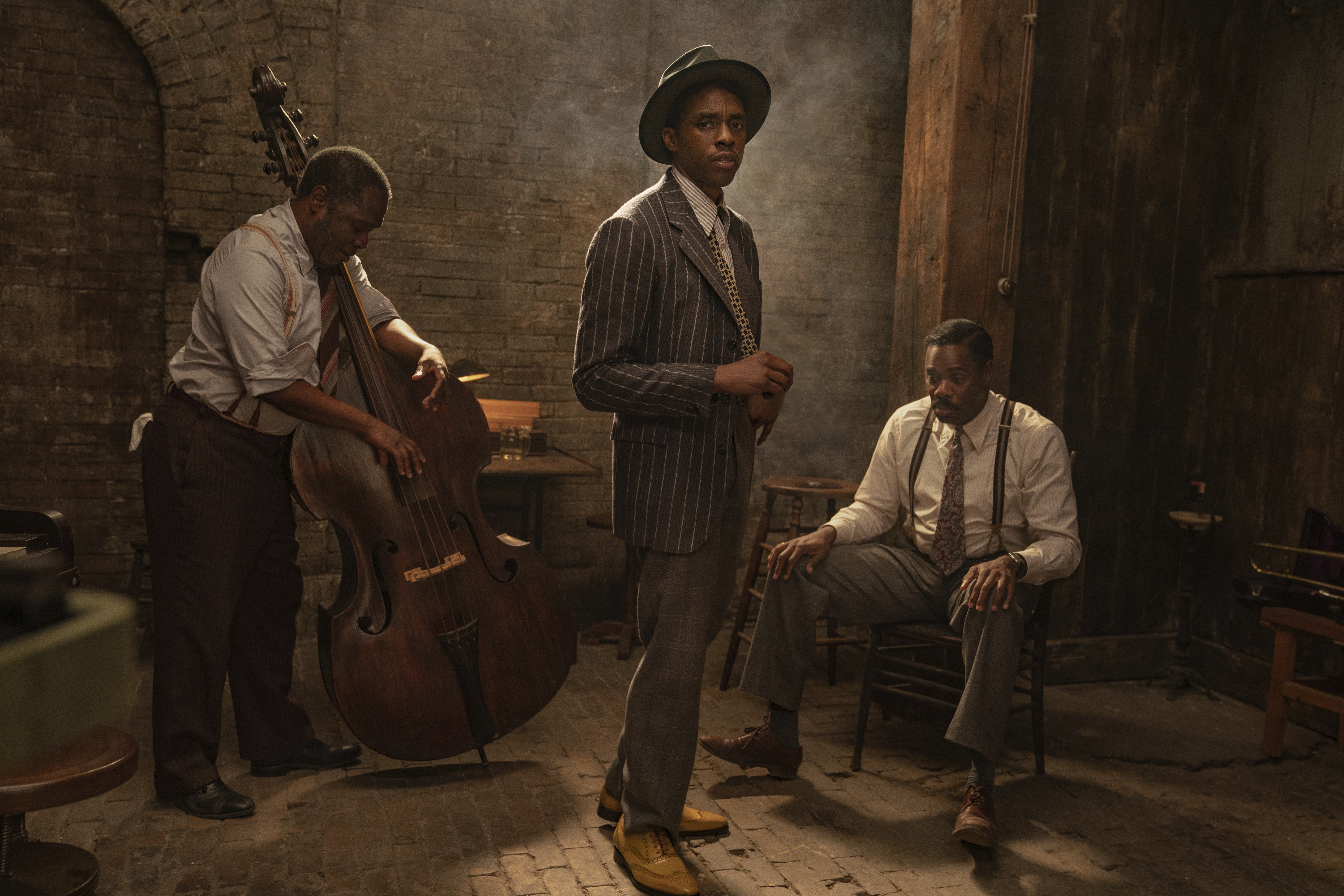 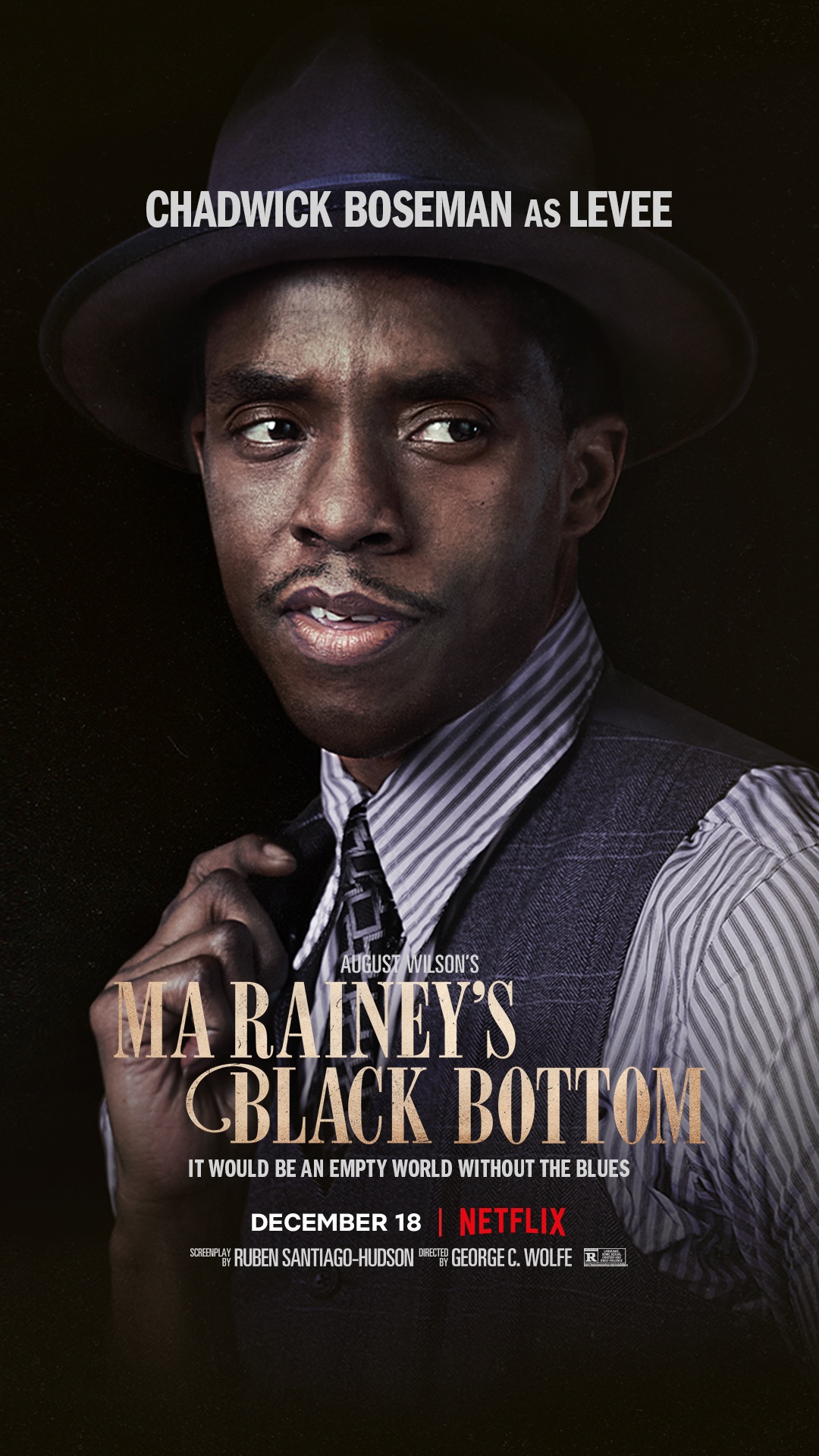 One of the first African-American artists to record and sell music, the film's story depicts Ma Rainey's struggle to fame.

While exploring the frustrations of a young black male in a world of racial segregation, Levee too attempts to follow his dreams of becoming a music star without exploitation.

The emotional portrayal has seen fans of the film left "ugly crying" as they watch Chadwick's final silver-screen monologues.

"Seeing the late Chadwick Boseman in Ma Rainey's Black Bottom makes me so sad," one viewer wrote on Twitter.

Another agreed: "I started watching Ma Rainey and Chadwick came on and I had to stop it for a minute or two. Catch my breath. RIP Chadwick."