CELEBS Go Dating stars are at war after Nikita Jasmine exploded at Chloe Brockett in a furious rant.

The Geordie star, 26, branded the Towie favourite "poisonous" and claimed that Chloe was "obsessed" with her after she aired their dirty laundry in public. 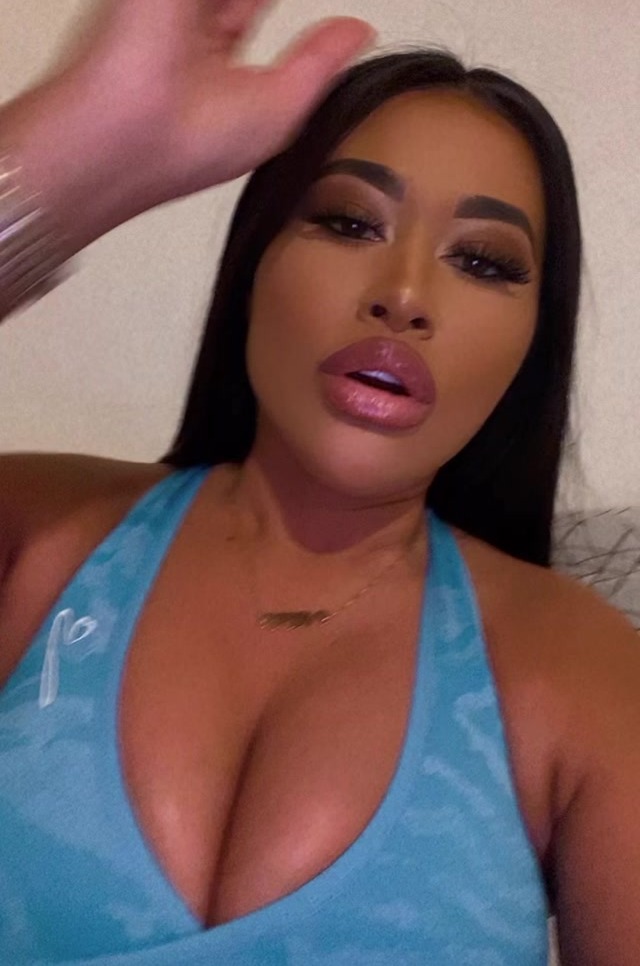 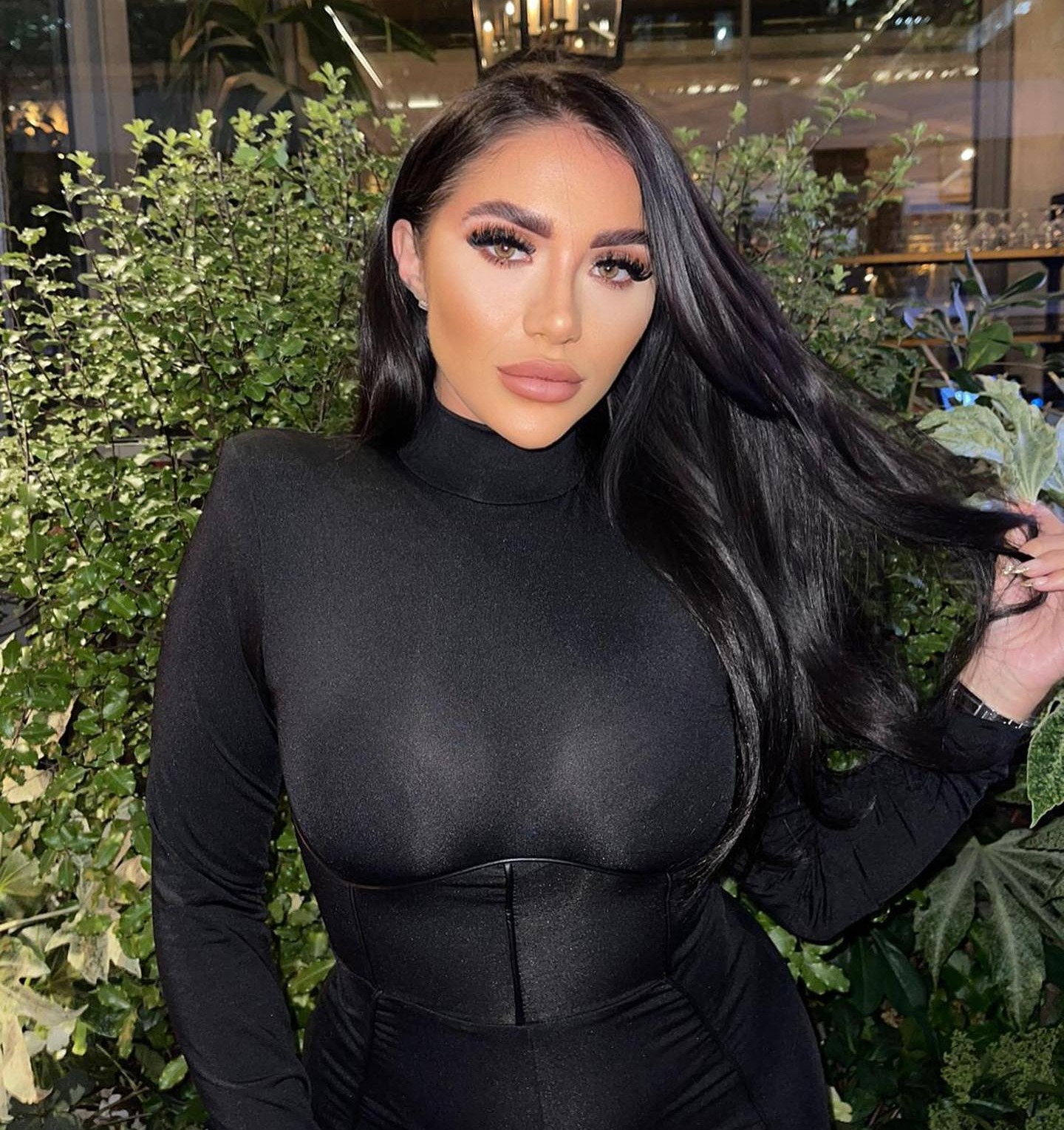 The MAFS star revealed that the pair had an "altercation" a few weeks ago and have since blocked each other on all forms of social media.

But tonight the Newcastle babe let rip as she shared a heated and lengthy Instagram story detailing the feud.

Nikita raged: "I don't usually do things like this because I can't stand it when people air their dirty laundry repetitively over Instagram…like Chloe Brocket..

"But because she's b****ing about us relentlessly on her stories and she's not getting the reaction that she wants, this is for her to hear because we both have each other blocked."

Nikita explained that the pair came to blows weeks ago, saying Chloe is"nothing but bad news".

"So me and Chloe had an altercation a few weeks ago and now we don't speak," she continued.

"To be quite honest I never really liked her deep down, don't class her as a trustworthy person, neither do a lot of people.

"I've heard a lot of bad things about her even before I started doing TV, she didn't have the best reputation shall we say but I gave her the benefit of the doubt even having been warned.

"When we stopped speaking to each other it was kind of done and dusted, she blocked me on Instagram, blocked us on Whatsapp, I blocked her on Twitter, it was done.

"But Chloe being the usual Chloe Brockett had to go round the houses messaging all the Celebs Go Dating cast on a daily basis, blowing their phones up, saying has Nikita said why we've fallen out, let us know if Nikita said anything because she was desperate to know.

"But when I fall out with someone they're dead to me…I don't need to go round the houses and tell my friends and family, I don't know why she's so obsessed with us to go on her story and talk about us when it's irrelevant.

"The girl is nothing but bad news. She's poison, all she does is slag people off behind her back."

Getting more furious as the video continued, Nikita claimed that Chloe was "f***ing miserable" during filming and gets a "thrill" from arguing with people.

"I had to film with her for nearly three months and I never judged her when I met her on day one, even though I've heard all of these bad things, I thought I'd give her a chance because I would never be nasty to someone," she went on. 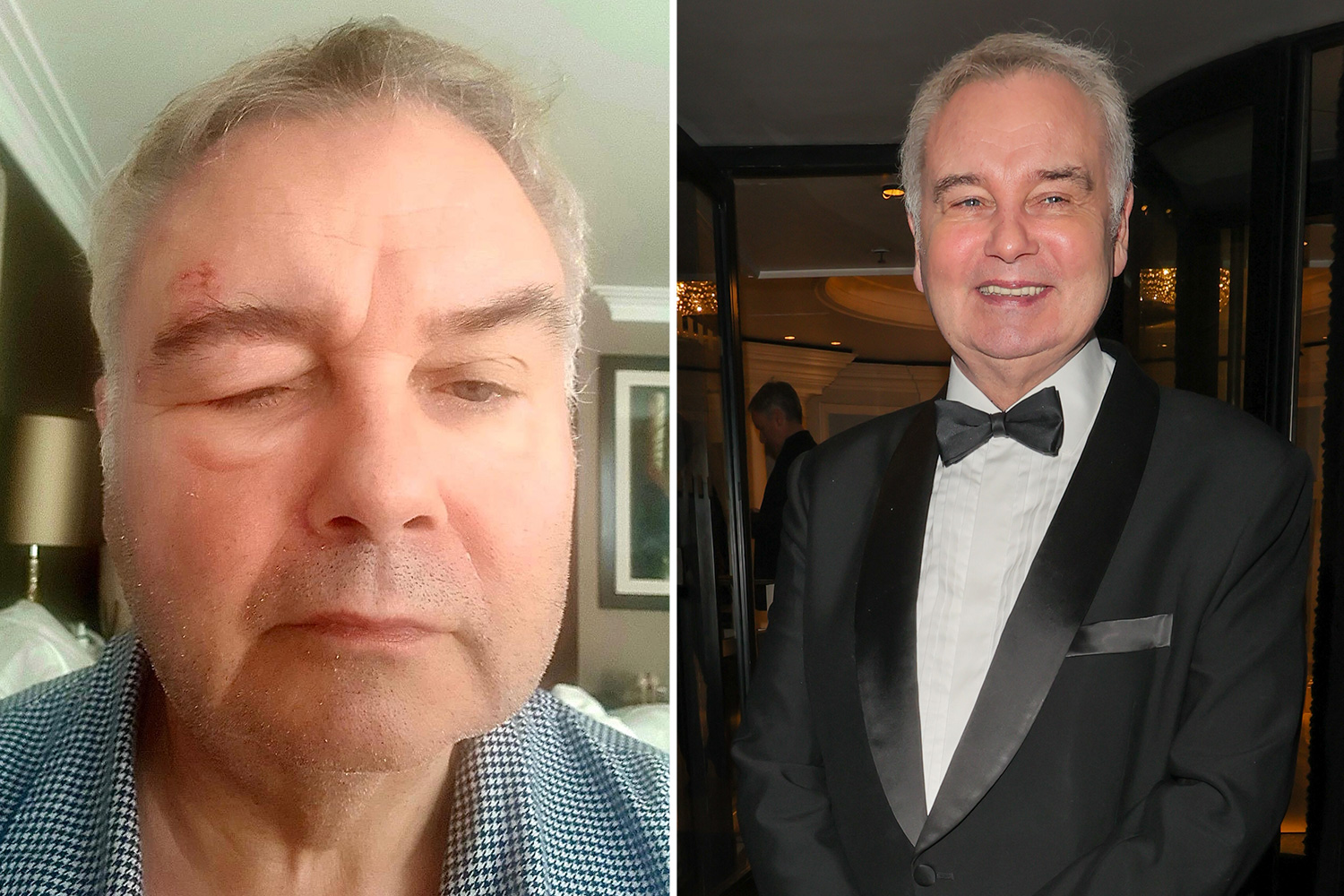 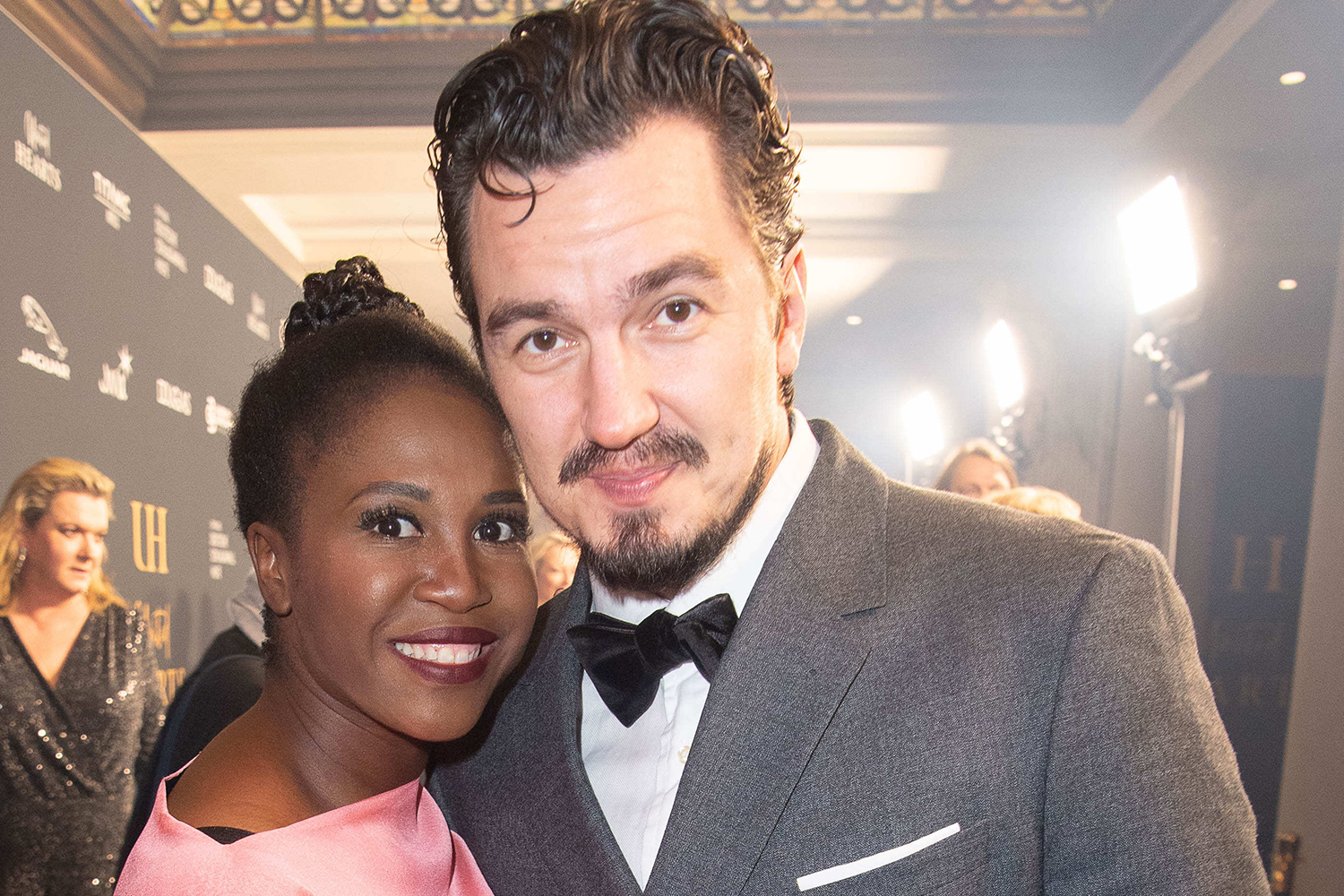 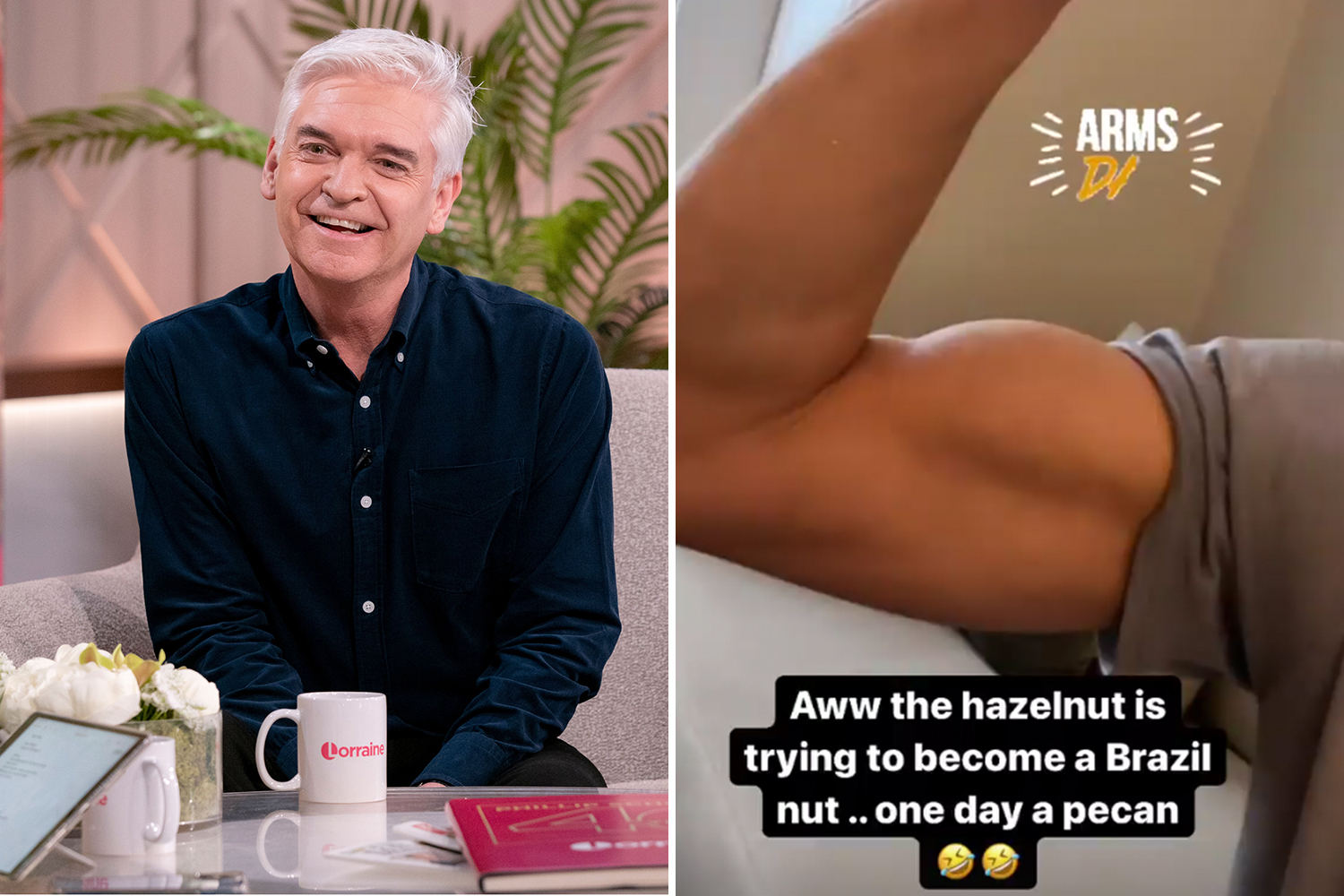 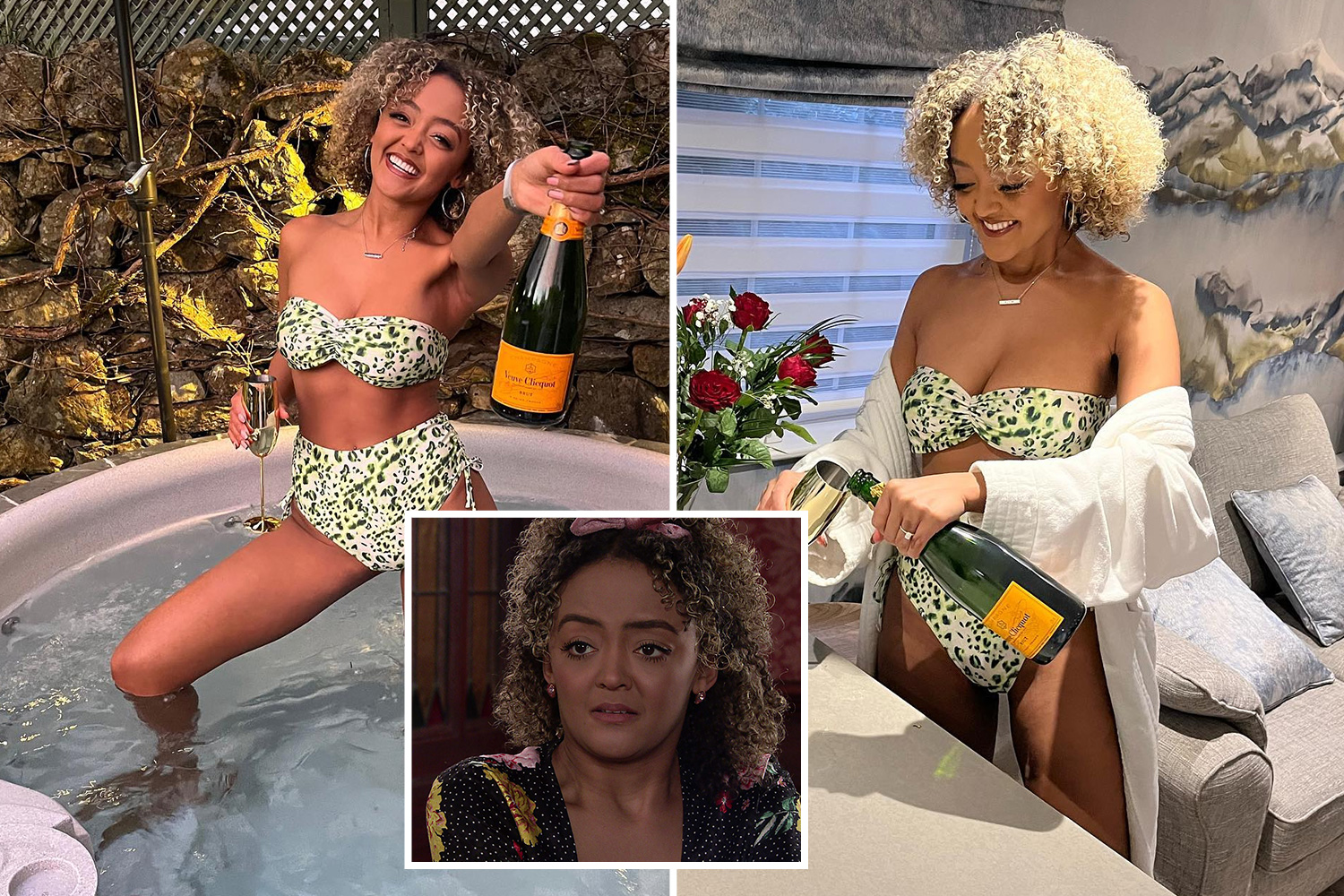 Corrie's Alexandra Mardell strips off to a bikini after quitting soap

She said she heard through the grapevine that Chloe's wasn't happywith the people she was hanging out with.

"Chloe Brockett hates everyone, that's her, she argues with everyone, she gets a thrill out of it," Nikita said.

"That's why she's on Towie man because that's all she's good for, arguing with people. She doesn't have a personality, she's dry as a crispy,she's got no depth to her in the slightest.

"F***ing miserable, everyday she is just moaning on, she's always complaining about something, she's always speaking to people like s*** and someone like me will not stand for that. I don't need people like that in my life."

She continued: "I don't give a f*** about what you do with your life. This is the first ever social media rant that I've had about someone.

"If you take a look at Chloe every single month she's arguing about someone in the press, that's all she does. At least I've got a personality, at least I'm actually funny, it doesn't matter how long I've been in the game. You're a b**** mate, if you've got a problem then f***ing ring us."

The war of words kicked off after Chloe took to social media tonight to claim that one of her co-stars had sold stories about her.

The Essex star said: "I don't need to say who it is because I'm pretty sure whoever is watching this knows exactly who I'm talking about.

"I just hope and pray that if this person ever does television again they stop selling stories on their cast members, it's f***ing embarrassing.

"I wasn't going to comment because the show ended two, three weeks ago and we stopped filming two months ago but it's still weird that these stories are still coming out and they're still false."

Chloe admitted that she blocked Nikita because she doesn't want her to have access to her social media page.

She went onto slam the star for "living in the past" and claimed that she was obsessed with her.

Chloe and Nikita did not find love on the show but both had moments of vulnerability as they opened up to love guru Anna Williamson and Paul C Brunson. 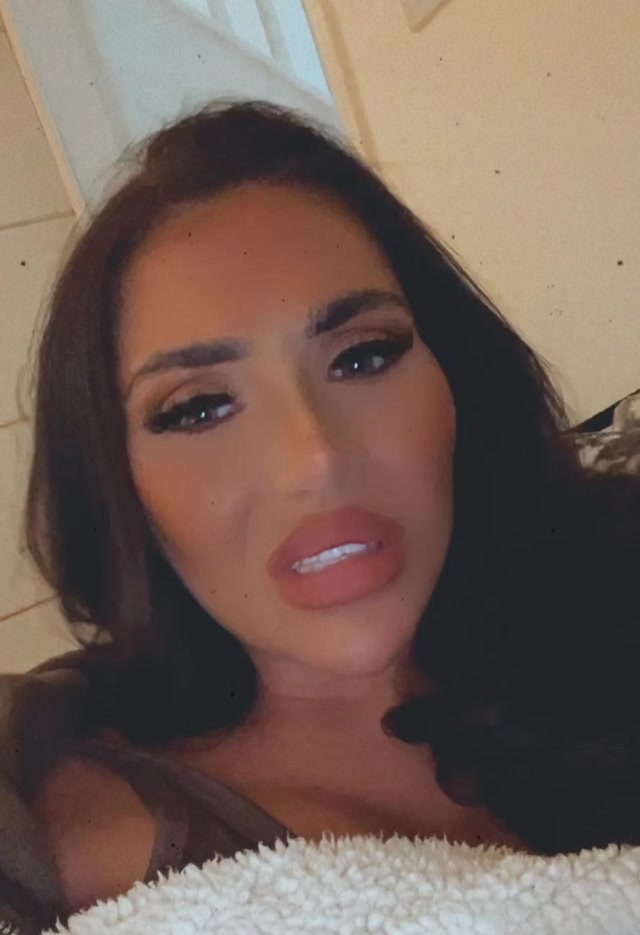