John Torode and Gregg Wallace presented a special edition of Celebrity MasterChef this evening as the BBC show celebrated 15 years of fine dining. As the pair looked over former contestants’ triumphs and disasters, viewers couldn’t help but comment on John’s appearance.

In tonight’s compilation special, John and Gregg took fans on a trip down memory lane.

While the judges commented on their most memorable dishes, viewers took to Twitter to comment on John’s changing hairstyles.

One said: “I can’t deal with John’s hair #celebritymasterchef.”

“I wasn’t prepared for Torode hair. #celebritymasterchef,” another tweeted. 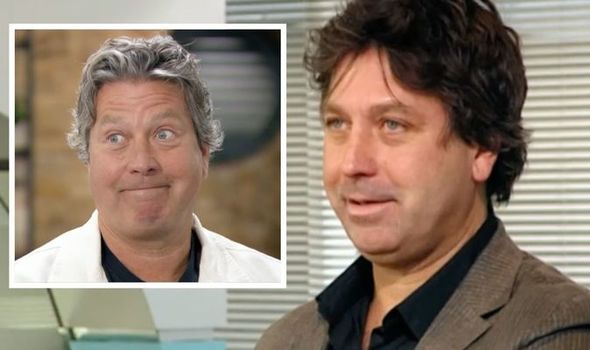 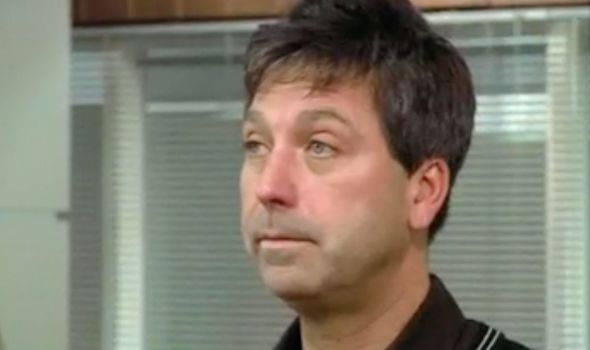 “I had no idea John Torode has had so many hairstyles! Poor Gregg Wallace has had two – a bit of hair and no hair! #MasterChefUK #celebritymasterchef,” a third wrote.

“I know it’s been on 15 years but John and Gregg look unbelievably different! #MasterChefUK #celebritymasterchef,” a fourth remarked.

Someone else shared: “Anyone else enjoying John’s haircuts? #celebritymasterchef.” 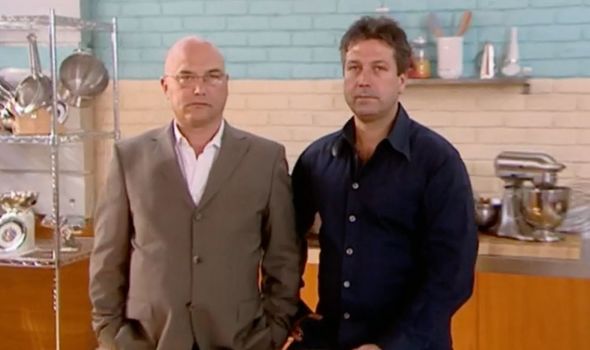 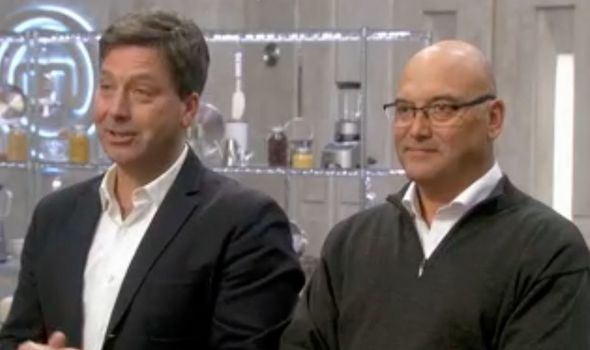 In the first edition of the six-part special, John and Gregg reminisced over some of the best and worst food from the early rounds of the competition.

Later, the pair revisited one of their favourite challenges that almost ended in disaster.

Back in 2012, footballer Danny Mills, comedian Emma Kennedy and TV presenter Michael Underwood were sent to a film set.

The trio was tasked with catering for more than 100 cast and crew of BBC drama New Tricks.

However, moments before they were due to serve up dessert, the entire portion of custard fell onto the floor.

“I am absolutely in shock I can’t believe it,” Riyadh said. “It’s an incredible feeling.”

“This show I have been watching since I was in school and to go from being a fan of the show to winning the thing, this is, without doubt, the biggest achievement of my life,” Riyadh added.

Celebrity MasterChef: A Recipe for Success: Back to Basics continues Thursday on BBC One at 8pm.