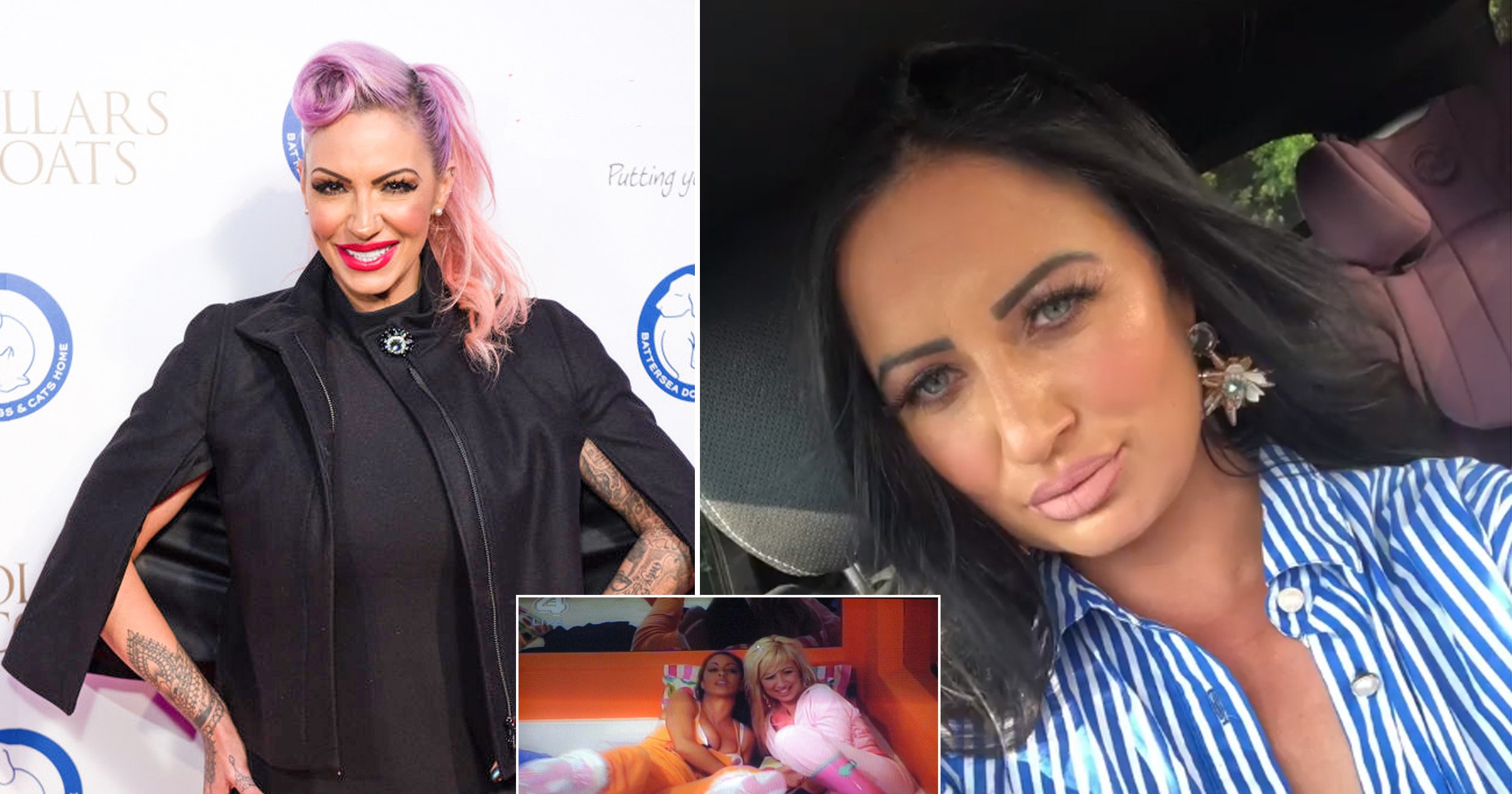 Celebrity Big Brother star Chantelle Houghton has admitted she was told not to associate with fellow star Jodie Marsh if she wanted a career, despite them being friends in the house.

The pair became close during their series in 2006, but their relationship post-show was filled with tension.

Chantelle, 38, revealed: ‘The truth is I was told not to associate with her, I was told if I wanted a career then I should distance myself. That is the honest truth.’

She added to the Daily Star: ‘Looking back, was I right to listen to that advice? I mean, I was young, I had just come out of a massive reality show, didn’t know my left from my right. yeah, did I do the right thing? I don’t know…

‘I hope if she was to hear this, she wouldn’t be hurt by that. It wasn’t me saying it but I obviously listened to their advice and I wish the girls all the best. I’ve got no need to have any grudges at all and I wish her all the best in whatever she’s doing.’

Chantelle made history as the first non-celeb to enter the house, as part of an elaborate task where she had to convince her fellow contestants that she was the lead singer of a fictional pop group (Kandy Floss…with a K).

Recalling the ruse on the retrospective Big Brother: Best Shows Ever series, host Davina McCall said that at a pivotal point in Chantelle’s challenge, she was stationed outside the set, waiting to give an exit interview if the Essex native was exposed and sent packing.

‘I was convinced she was going to fail, convinced,’ Davina told Rylan Clark-Neal. ‘She did such an appalling job singing the song and she was really an appalling liar.

‘There were already murmurings of “I’m not sure she’s a celebrity.”’

During the final portion of her task, Chantelle and the rest of the house had to rank themselves from most to least famous, if she had been ranked last, she would have had to leave the house.

She ranked in ninth place, after her future husband Samuel Preston from band The Ordinary Boys and Welsh rapper Maggot were ranked 10th and 11th respectively,

She ended up winning the show.

Metro.co.uk has contacted reps for Jodie Marsh for comment.