CASUALTY star Amanda Mealing has hit out at "insensitive" claims she's suffering from an eating disorder.

The 51-year-old actress, who plays doctor Connie Beauchamp, tweeted: "I'm forced to address something I'd hoped not to. My weight." 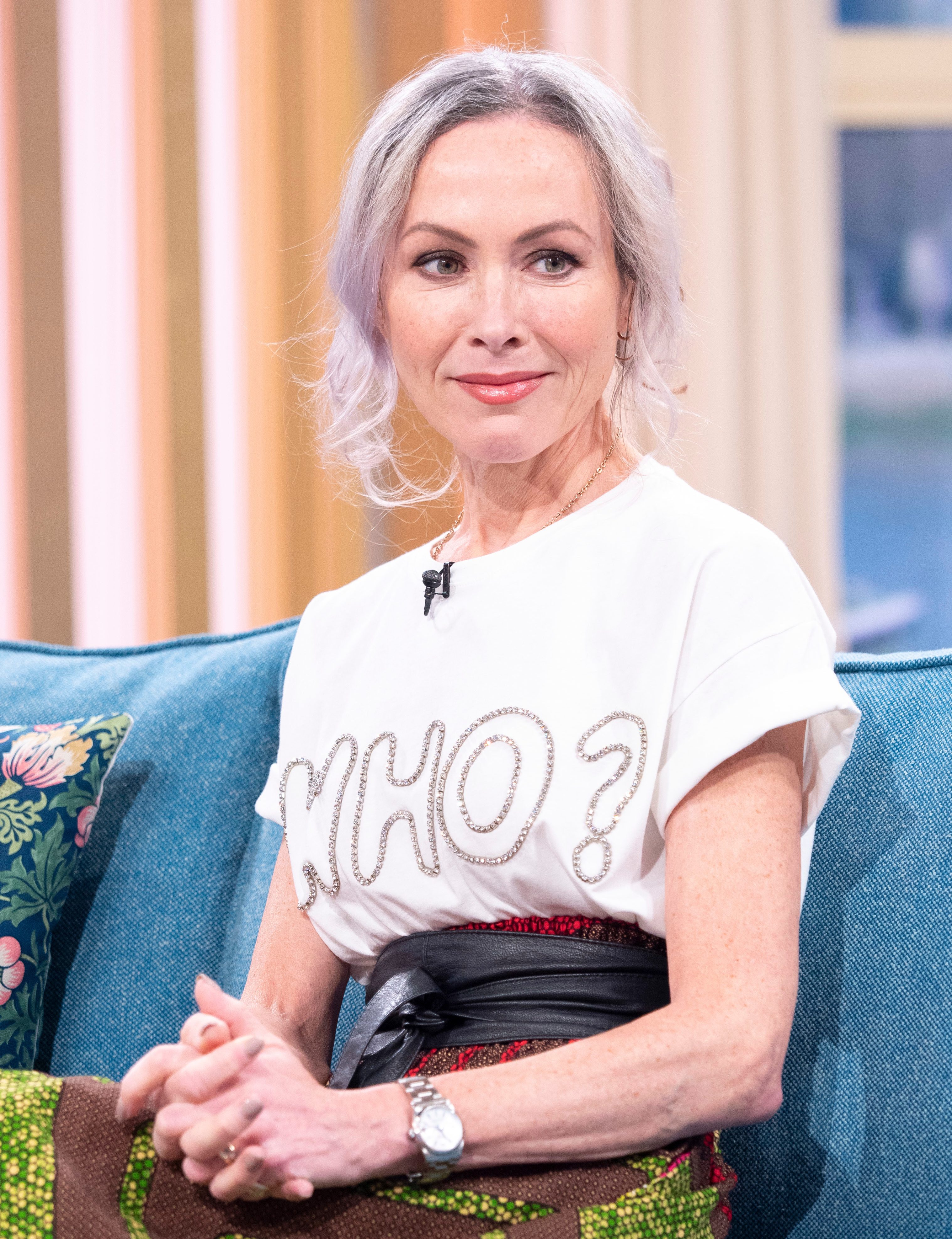 Amanda said: "Luckily for some of you & your insensitivity I am not struggling with an eating disorder. I am in extreme & constant back pain and have been for nearly a year."

The star, who also appeared in Holby City, added: "Standing for 11 hrs a day takes its toll. End of."

Some fans had been worried about the star's weight and been very vocal about it, with one tweeting: "Is Amanda Mealing Ill? She’s gone so thin."

Another viewer wrote: "Is it just me, Amanda Mealing looks too thin, it’s making her look ill and I’m not saying it to be mean. ?" 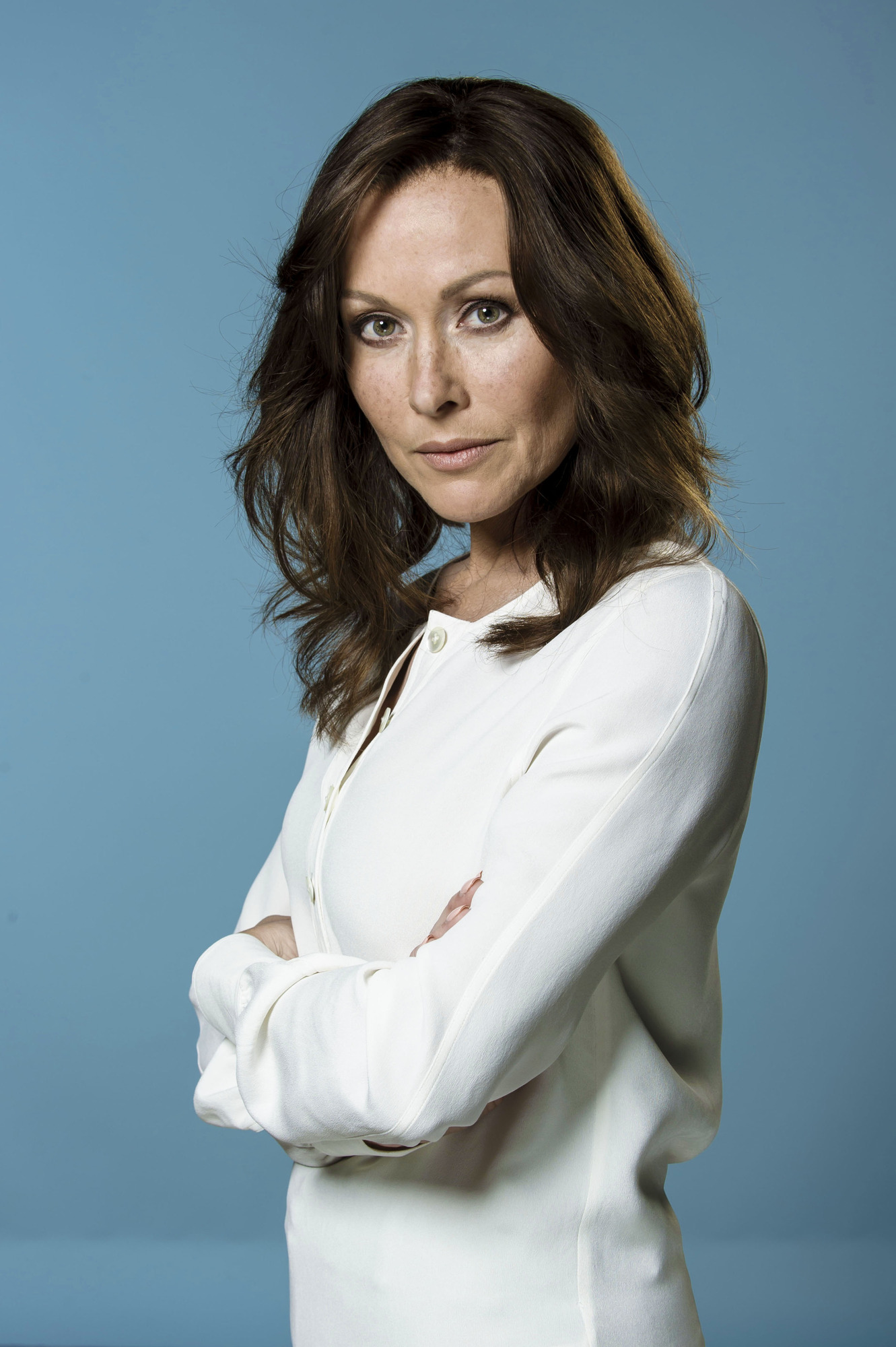 A third asked: "Is Amanda Mealing ok? She looks very gaunt. I know she was made up with cuts and bruises etc, but her neck looks so thin. Hope she’s ok?."

However, her post today saw her deluged with support, including from her former Holby co-star Paul Bradley.

The 63-year-old sympathised, replying: "Dearest Amanda I’m really sorry to hear that but not surprised.

"I hobbled about for a year and a half after Holby. It does take a toll. Love you x."