CAPRICE Bourret has been left heartbroken after one of her boys was struck down with coronavirus, according to reports.

Caprice, 49, had hoped to jet off abroad with her two sons and husband Ty Comfort for Christmas but has been forced to cancel their plans. 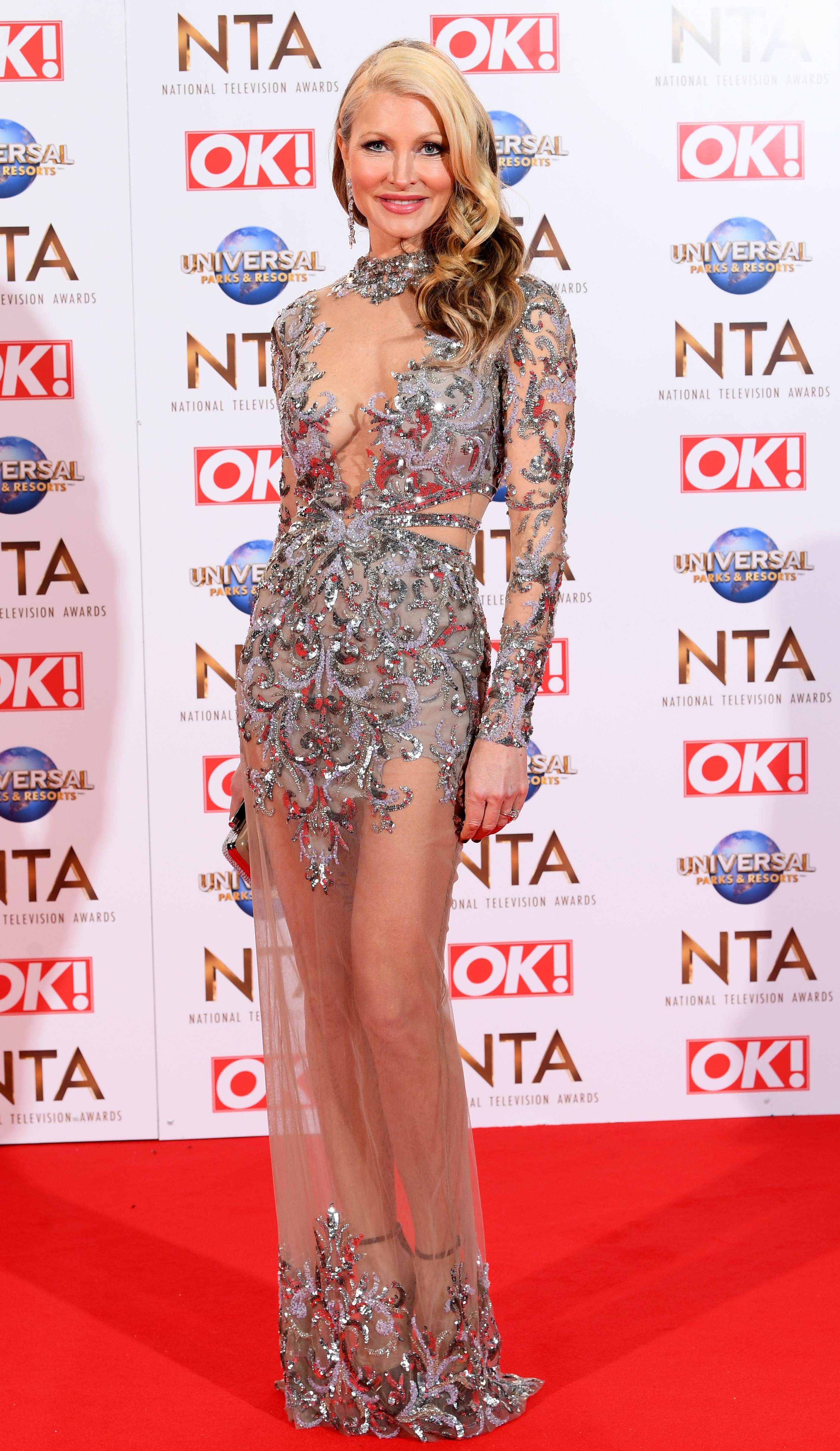 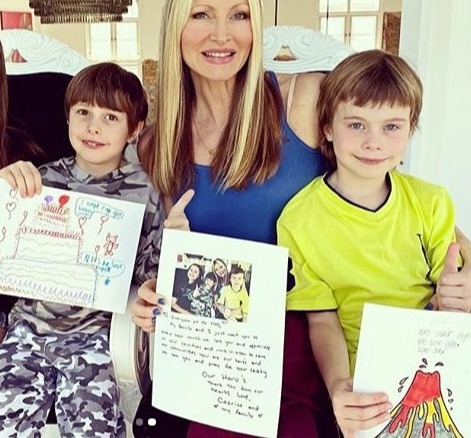 A source told the Mail Online: "Caprice has been constantly checking the family’s temperature this year.

"Before the holiday they have had no symptoms at all. She even performed two tests to double check the first test kit wasn’t faulty."

The source added: "She is like a sitting duck and a bit worried she is next." 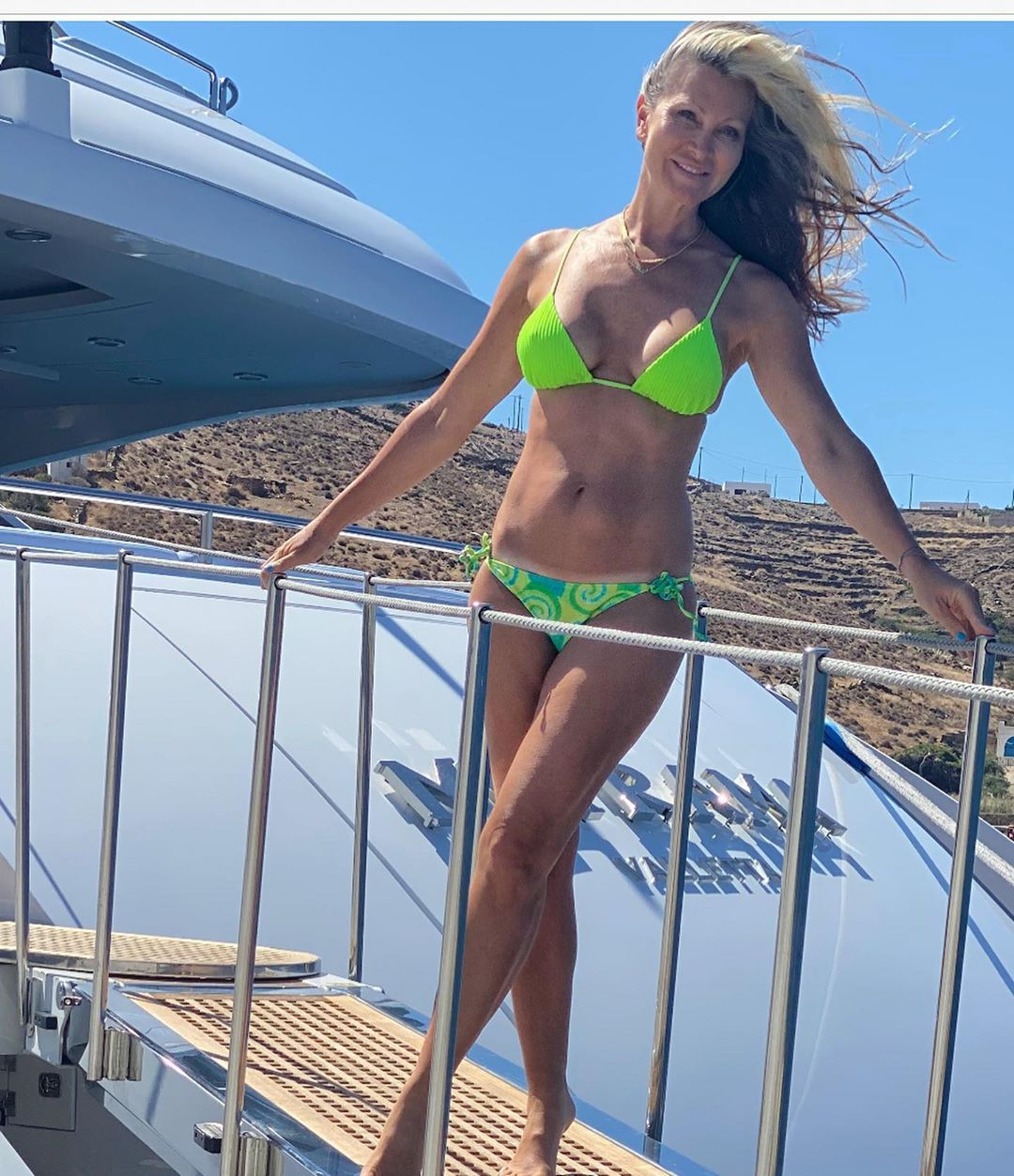 Caprice, Ty and their seven-year-old boys, Jett and Jax, are now said to be isolating at home in line with the NHS and Government rules.

News of Caprice's coronavirus drama comes after she was snapped on the red carpet in London earlier this week.

The US model was photographed at the British Curry Awards – aka the 'curry Oscars' – which took place at Battersea Evolution in London.

Caprice dazzled in a gorgeous dress as she smiled for photographers at the do, which was streamed online on Wednesday. 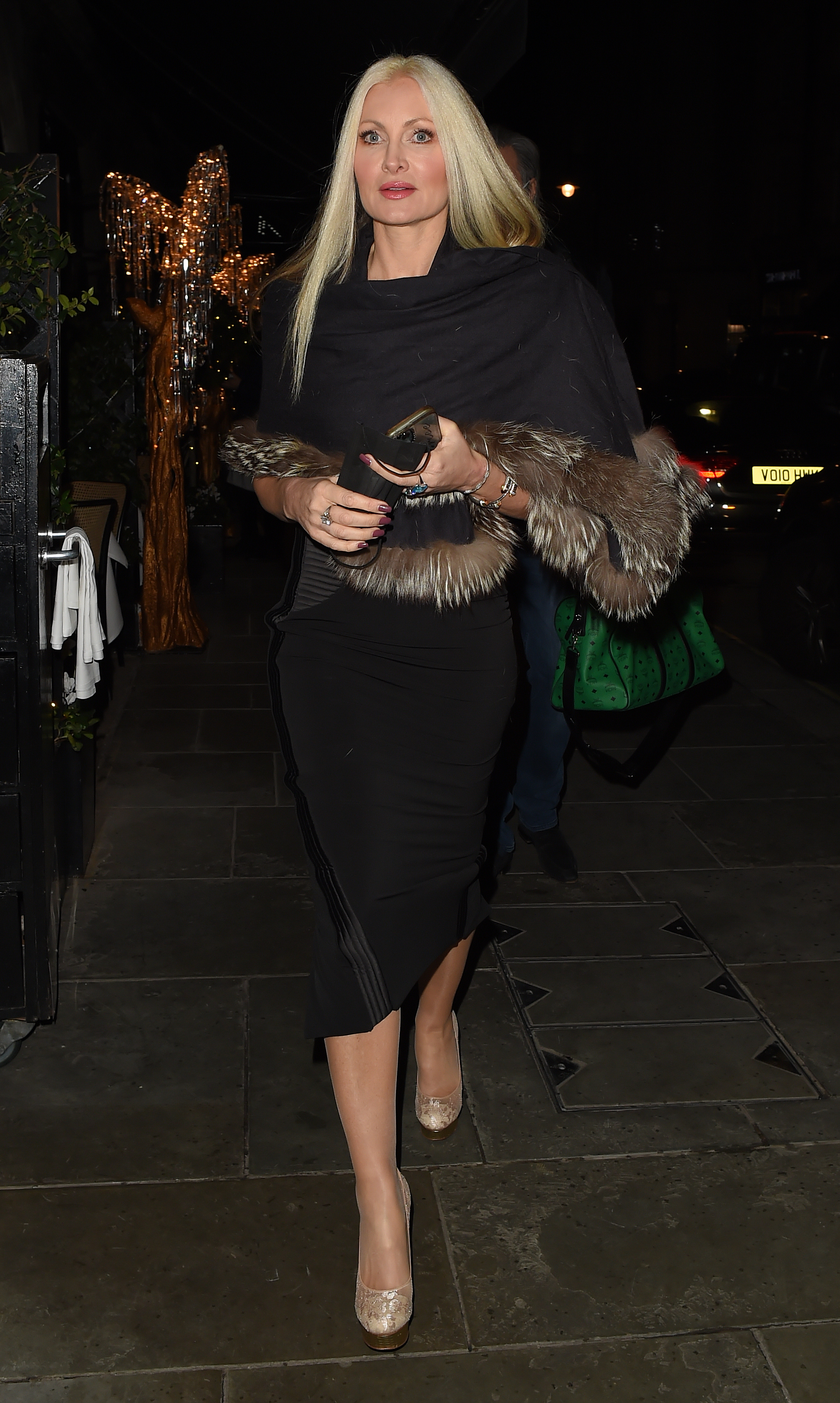 After the pre-event photo call, she went on to present an award at the virtual bash.

Behind the smiles, however, the star was hiding her sadness and putting on a brave face following the death of her 20-year-old dog Stinker.

Caprice had told fans of the news just days earlier, saying Stinker had recently had a stroke but had also been suffering from other health problems, including dementia.