Drag Race is coming to Canada today (July 3) as viewers get their first glimpse at the latest version of the hit competition when it drops on BBC Three. The new show is the first Canadian version to be launched and features three exciting new judges, as well as some serious guest talent. Here’s everything you need to know about this year’s competition with some exclusive insight from star Jeffrey Bowyer-Chapman.

Who are the judges on Canada’s Drag Race?

Fans of RuPaul’s Drag Race will be delighted to know an all-new Canadian version of the show is launching on BBC Three this week.

However, there will be some changes to the judging panel as RuPaul and Michelle Visage will not be on the main panel.

In their place are three star judges who fans of the show are sure to be familiar with.

RuPaul’s Drag Race season 11 runner-up Brooke Lynn Hytes will be sitting on the judging panel, much to the delight of fans. 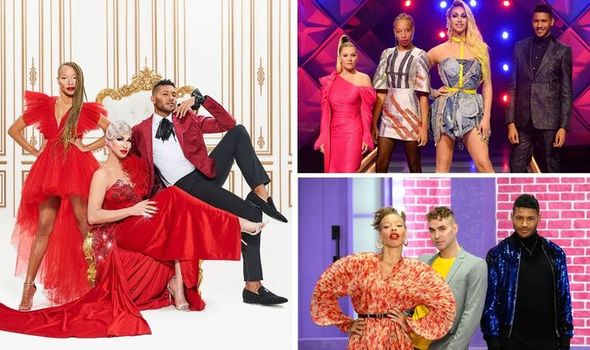 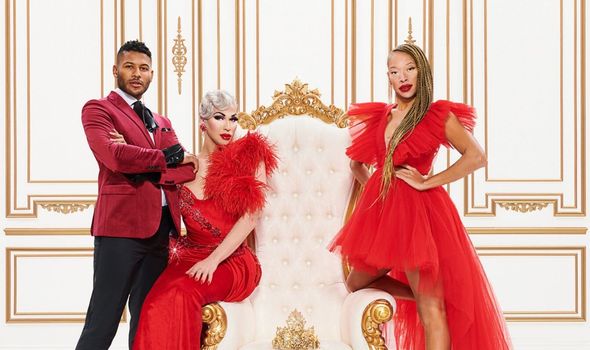 She will be joined by Canadian supermodel Stacey McKenzie who is known for her runway career as well as being a judge on Canada’s Next Top Model.

Then actor and model Jeffrey Bowyer-Chapman will complete the trio and is recognisable from his roles on Unreal and American Horror Story, as well as being a guest judge on Drag Race season nine.

In an exclusive chat with Express.co.uk, Bowyer-Chapman opened about the dynamic between them.

He said: “RuPaul isn’t there in person. He is there in spirit and we have his whole support and blessing for this project.

“But myself, Brooklyn and Stacey – the three of us combine to make one RuPaul.

“So between Brooklyn’s history as a drag queen, Stacey as a model and myself as an actor, and RuPaul and my spiritual beliefs very much align, it’s us combined that makes one Canadian RuPaul.” 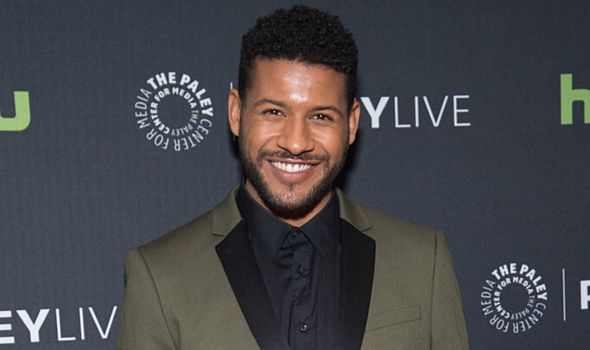 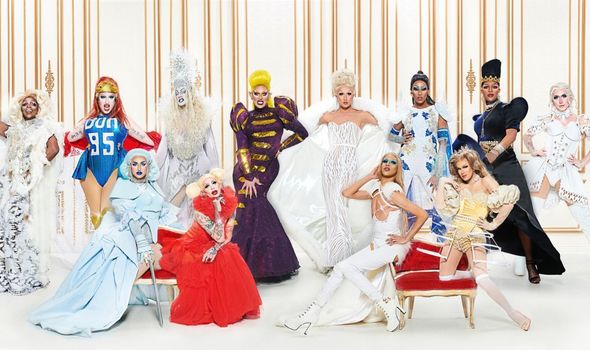 And through bringing the Drag Race magic to Canada, he also revealed how he found himself channelling a very familiar face.

Bowyer-Chapman added: “I somehow became the Michelle Visage of the season.

“I didn’t necessarily see that coming but I think it makes perfect sense because my first two episodes judging on RuPaul’s Drag Race, I was seated next to Michelle Visage.

“So I learned so much of my judging style from her and she’s a dear friend of mine.

“And we’re also so similar in the way that we operate in the world.

“We’re both very loving, maternal, compassionate but at the end of the day we’ll tell it straight.”

Who are the guest judges?

Just like any season of Ru Paul’s Drag Race, there will be some great guest judges joining the panel as well.

Among the line-up is Visage herself, who Bowyer-Chapman revealed he loved working with again after his own guest judge appearance on the show.

He explained: “Well Michelle Visage is my number one obviously, [I’m] obsessed and in love with her.

However, while there will be plenty of new faces joining the show, Bowyer-Chapman also reassured fans it will be the Drag Race that they know and love.

He added: “If it ain’t broke don’t fix it. We have a winning formula with the Drag Race franchise.

“Every element that fans internationally have come to know and love about the show are definitely infused into Canada’s Drag Race!”

Canada’s Drag Race drops on BBC Three via BBC iPlayer at 6am every Friday.